Stellantis will build it alongside the Alfa Romeo Tonale.

If you’ve been into cars for a while, you might have a vague recollection of the boxy Dodge Hornet concept from 2006 Geneva Motor Show (pictured above). The brand allegedly revives that name for an upcoming compact crossover that shares underpinnings with the upcoming Alfa Romeo Tonale. A plug-in hybrid will be among the powertrain options, according to Mopar Insiders.

The Hornet will be the first Dodge PHEV, according to “sources close” to Mopar Insiders. It will reportedly use a 2.0-liter turbocharged four-cylinder with electric assistance. The powertrain’s output isn’t yet available. The Tonale would be available with the PHEV, too. 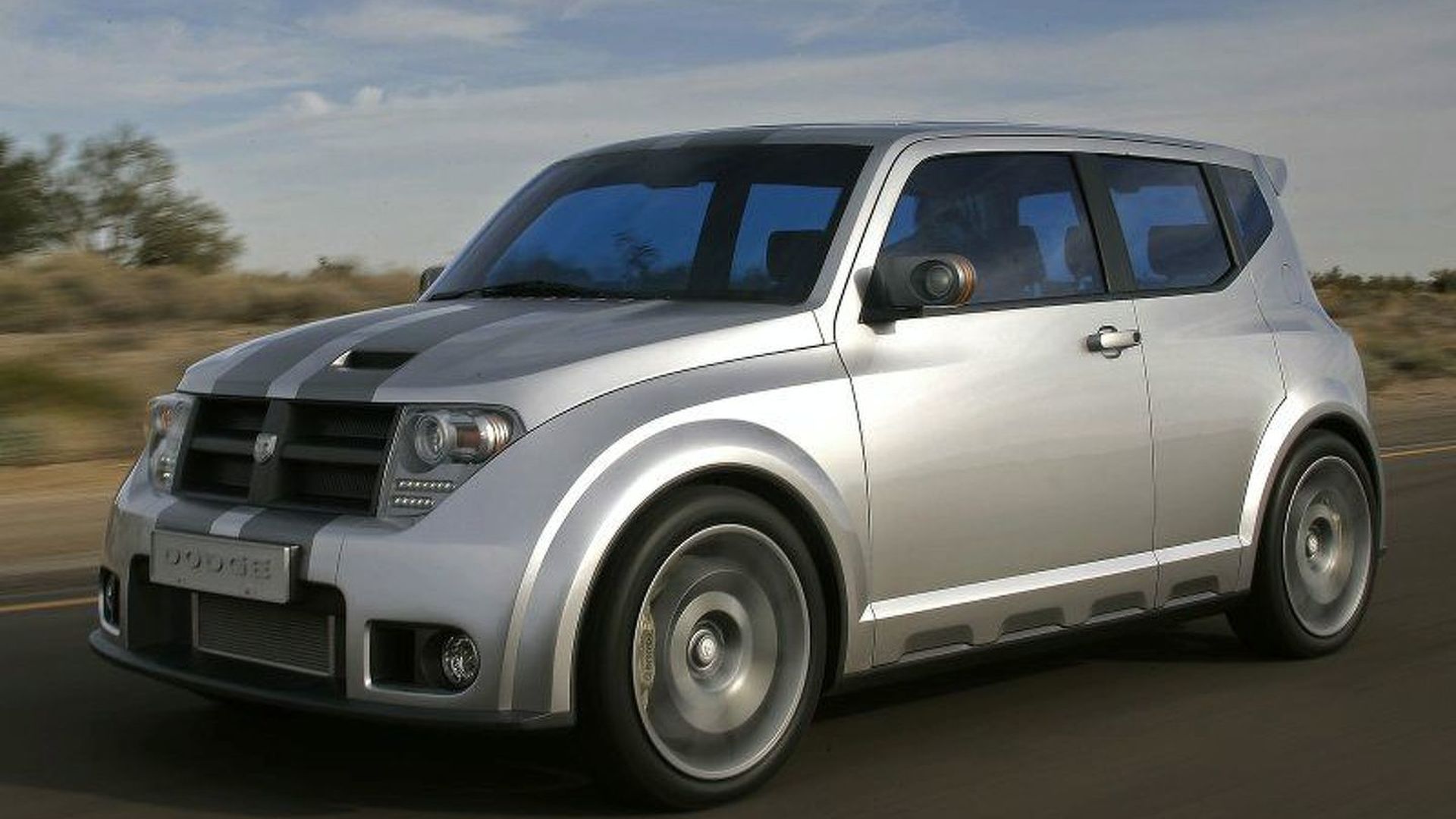 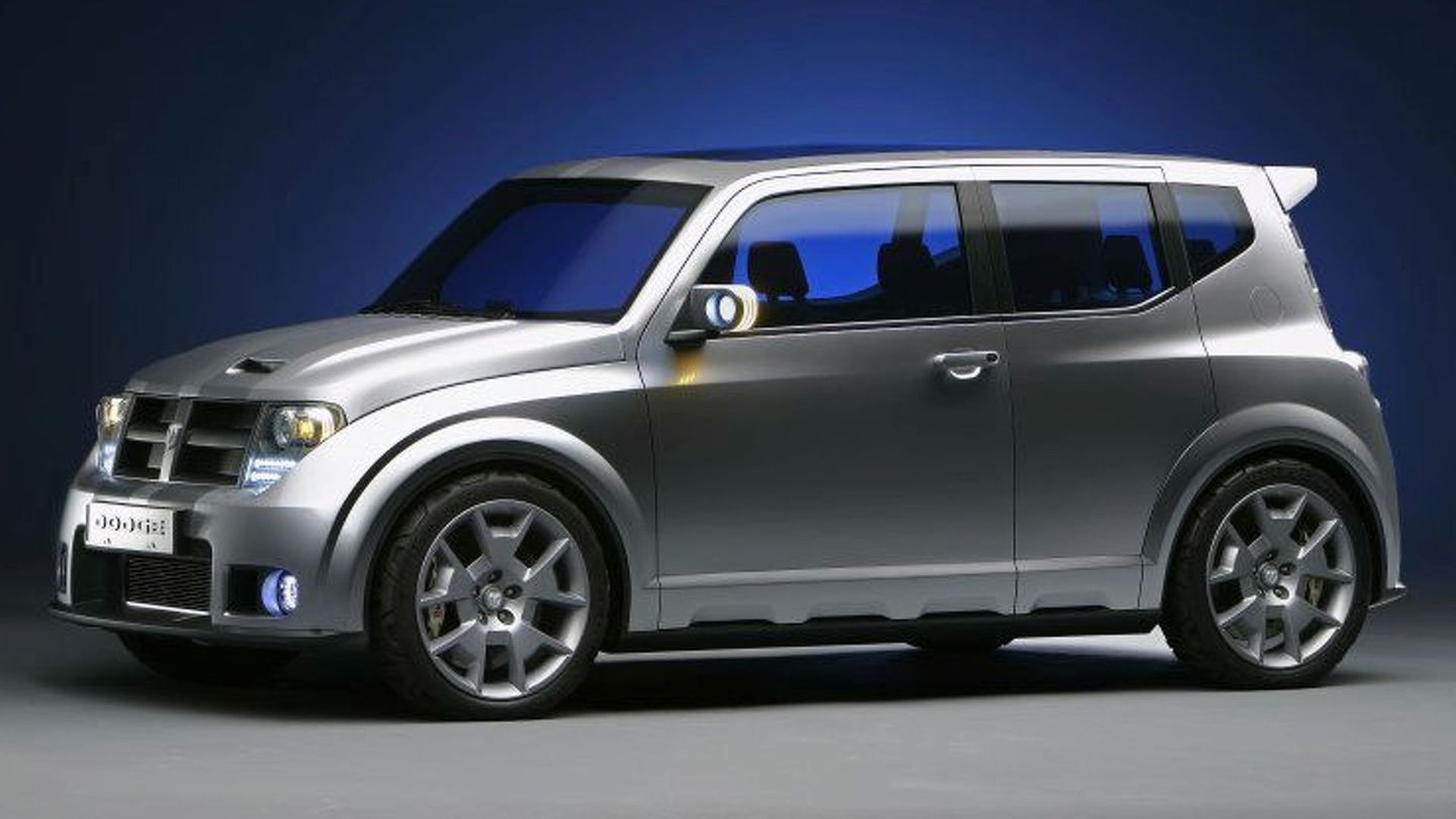 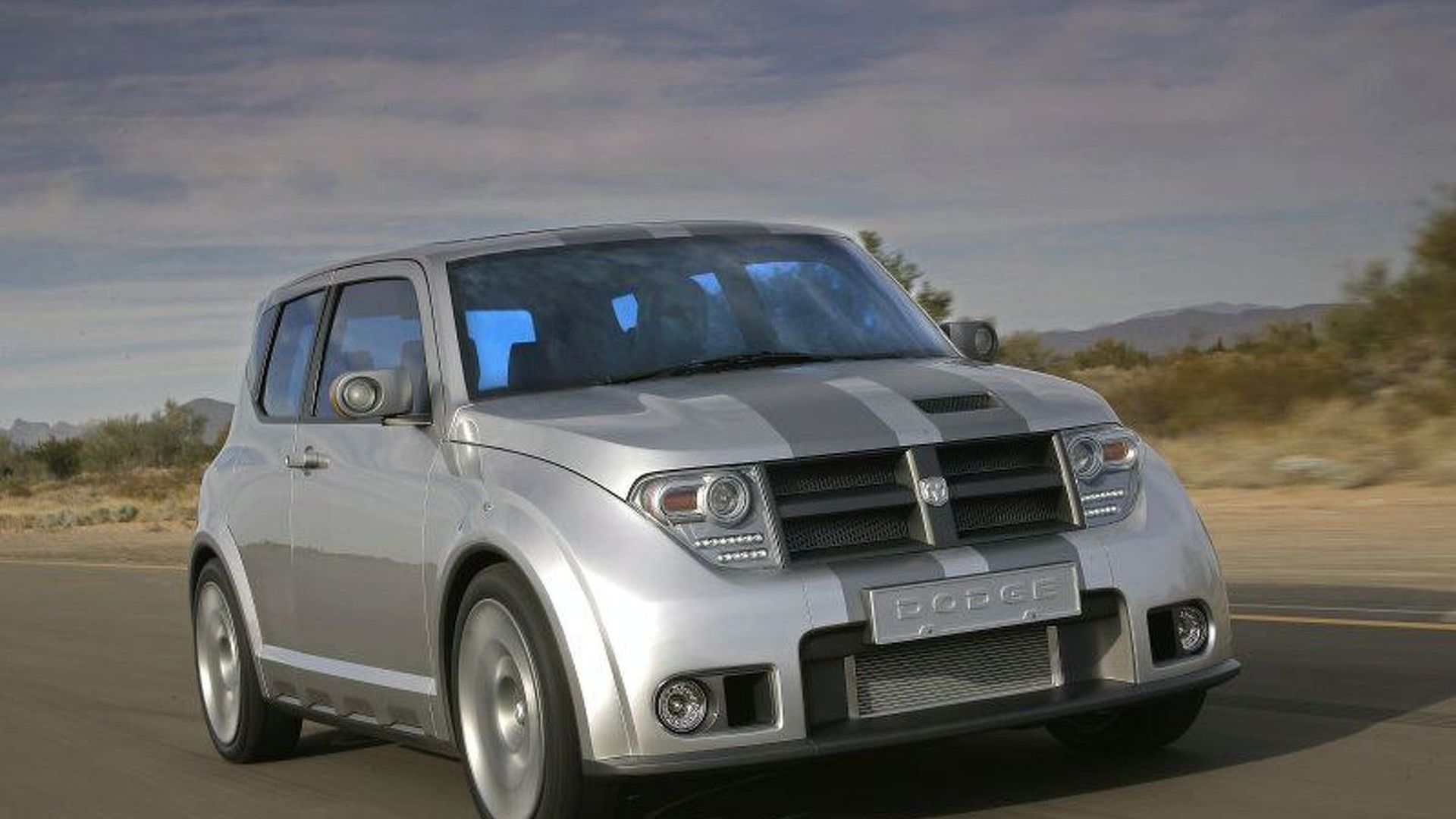 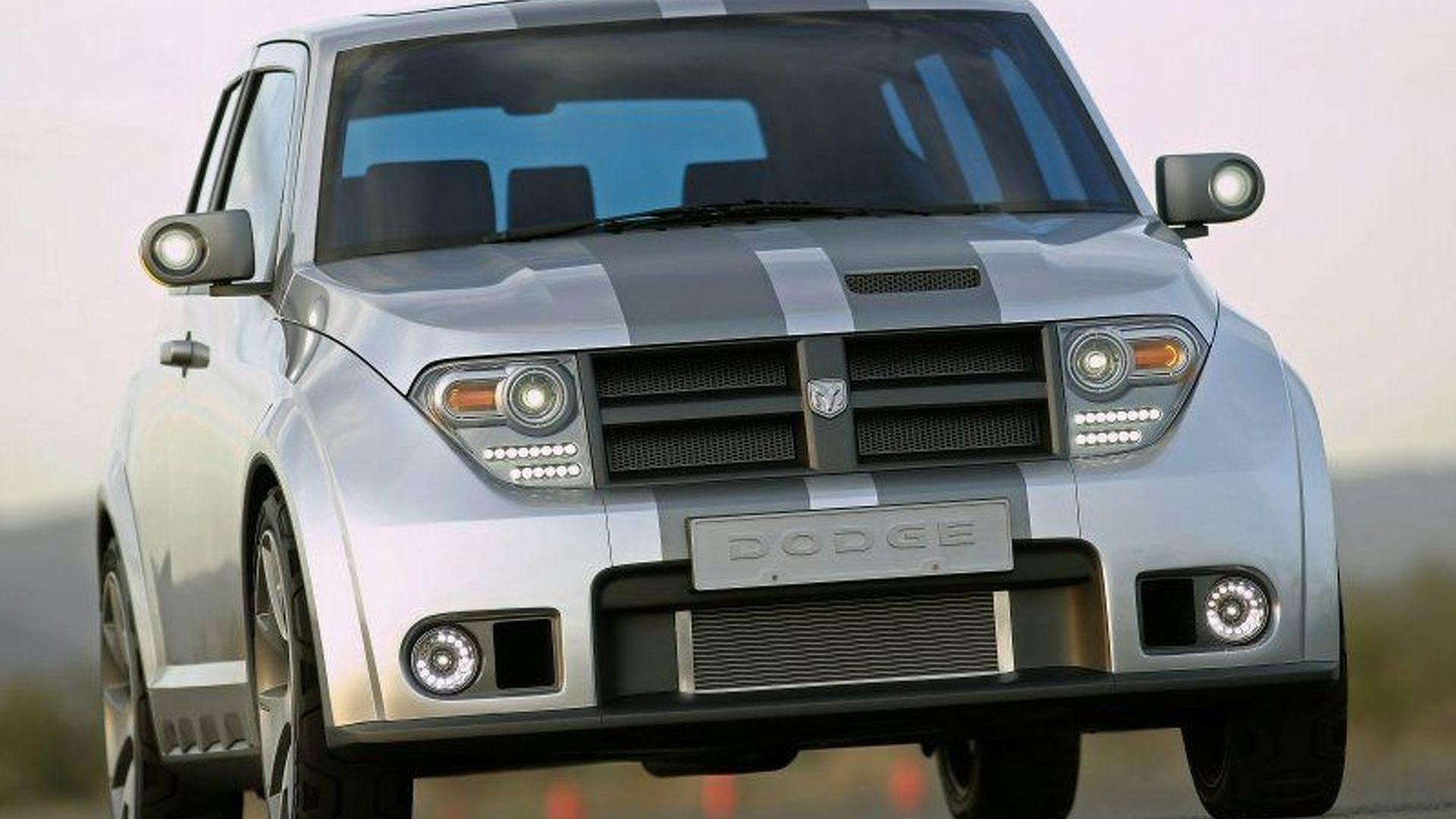 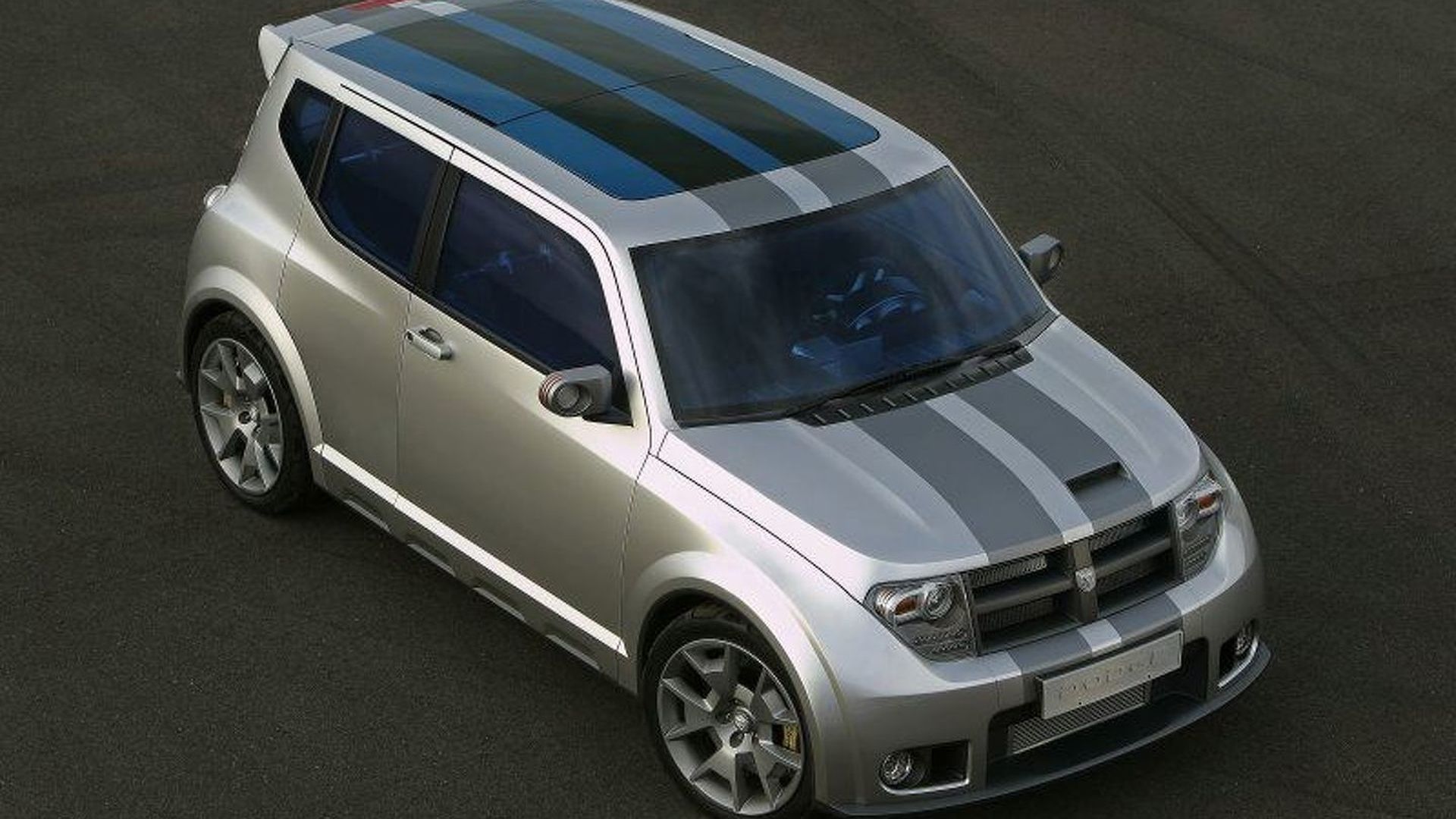 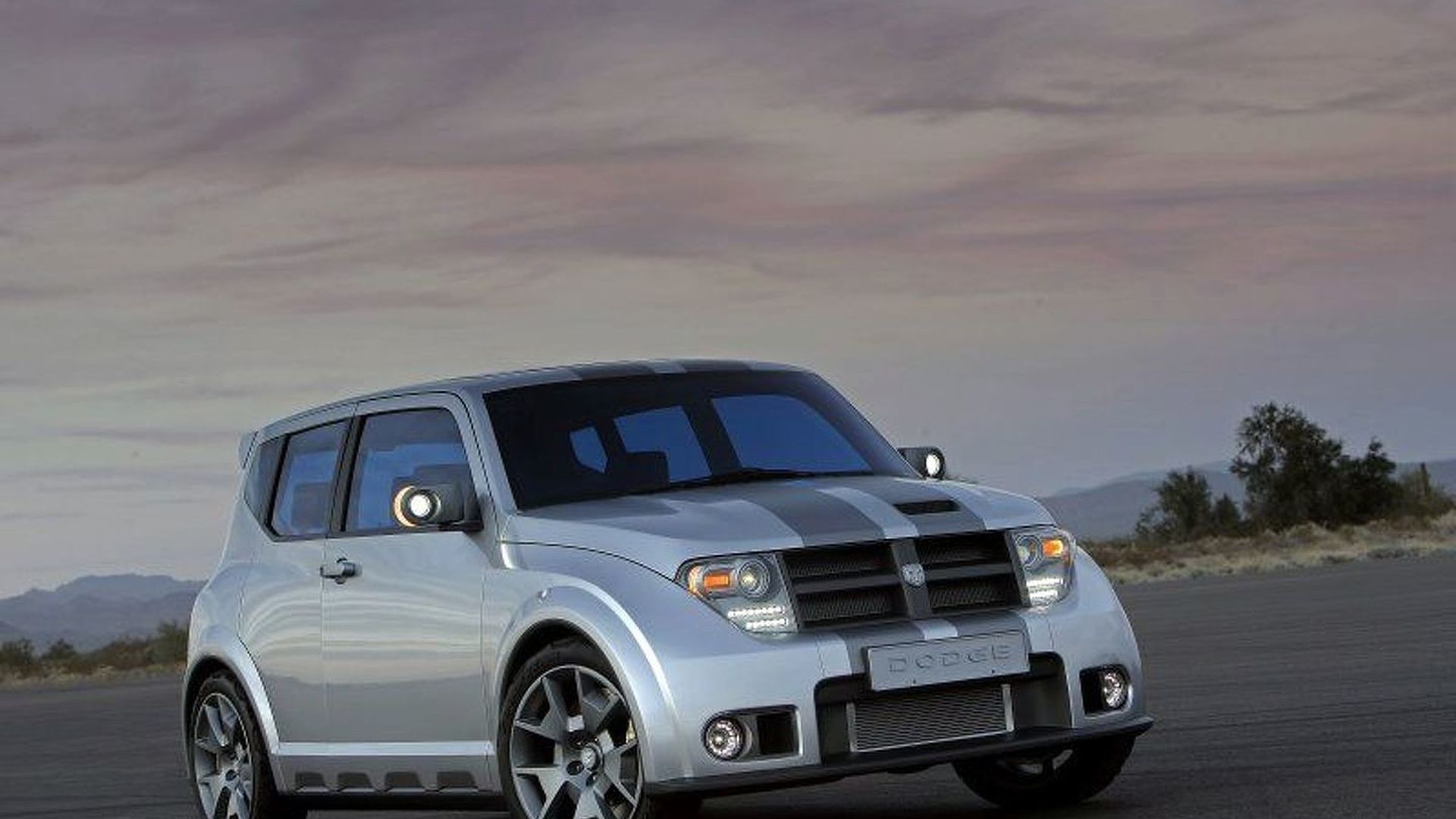 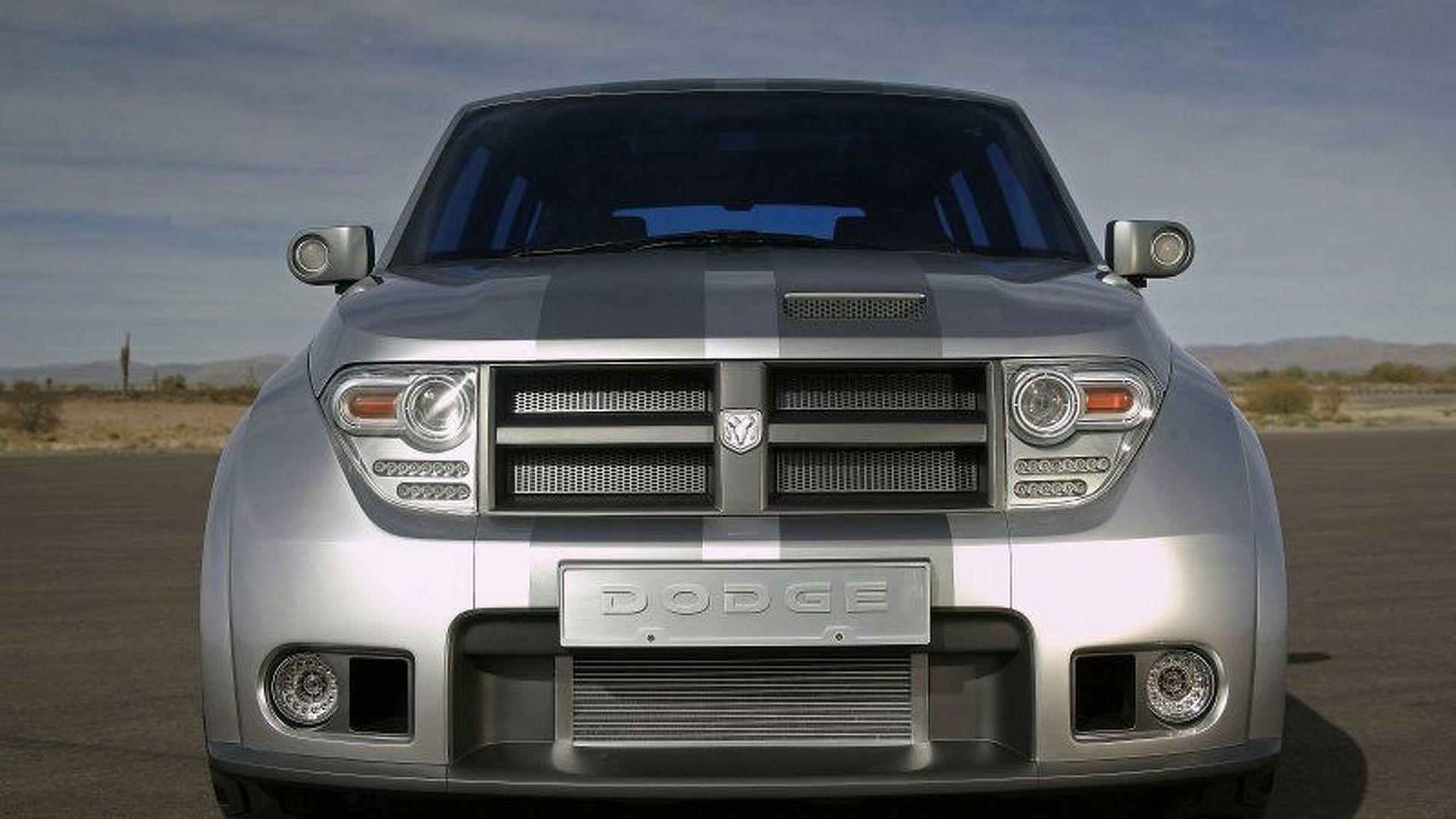 The small, two-row crossover will go on sale in fall 2022. Stellantis will build it alongside the Tonale in Naples, Italy. This timing for arriving in showrooms suggests a debut for the Hornet in early 2022, maybe even late 2021.

The Hornet and Tonale might also be available with a turbocharged 1.5-liter four-cylinder with mild-hybrid assistance. This setup would make around 200 hp (149 kilowatts).

The Hornet would occupy the space formerly for the Dodge Journey in the brand’s lineup. The only crossover in the marque’s current lineup is the Durango.

Meanwhile, the Tonale finally gives Alfa Romeo a new product to sell in America. The Stelvio and Giulia are far from fresh at this point. Showrooms need something new to lure customers into the dealer.

The earlier Hornet concept was supposed to get a production version. However, the timing was poor because the work was happening as Diamler dropped its Chrysler ownership, and the world was then on the cusp of a financial collapse. These factors meant the small crossover never saw showrooms.