Possibly the last BMW M vehicle to feature three pedals is about to debut very soon. The new M2 is currently in the conclusive stages of development and the Bavarian company is currently conducting final tests around the Nurburgring. In a recent test session, the sports coupe engaged in a high-speed chase with another upcoming M product, the M4 CSL.

This new video from Automotive Mike takes us to the legendary famous track where the 2023 M2 performs laps under full throttle. The video was filmed during a recent Industry Pool at the circuit, which means there’s heavy traffic in some sections. That’s not a problem for the M2 as it quickly overtakes all surrounding cars, though it is no match for the larger, more powerful, and more hardcore M4 CSL, also currently under development. 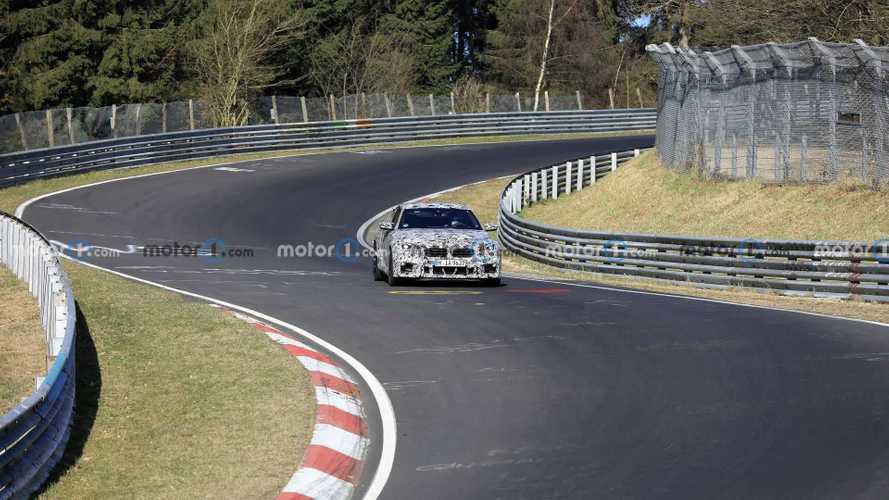 You might be tempted to say this is the M240i, though the larger and more angular air intakes in the front bumper are a clear giveaway that this is indeed the more powerful M2. There’s also a different exhaust arrangement at the back and we think we are also seeing larger wheels hiding larger brakes. Previous spy photos suggested the headlights could be modified compared to the regular 2 Series but this is very difficult to be confirmed for now given the amount of camouflage.

For many enthusiasts, the new M2 is shaping up to be one of the last old-school Bimmers in history. With a detuned version of the M4’s 3.0-liter engine under the hood, the performance coupe should be good for about 450 horsepower in Competition form. This would mean the new model will be nearly as powerful as the previous M2 CS, and we expect hotter derivatives later during the model’s life cycle.

You’ll probably be happy to hear the new M2 will be sold exclusively with rear-wheel drive. Both a six-speed manual gearbox and an eight-speed automatic transmission should be available to please both worlds. There have been rumors that an M2 CSL could be launched at some point in the future, though nothing can be confirmed at the moment. 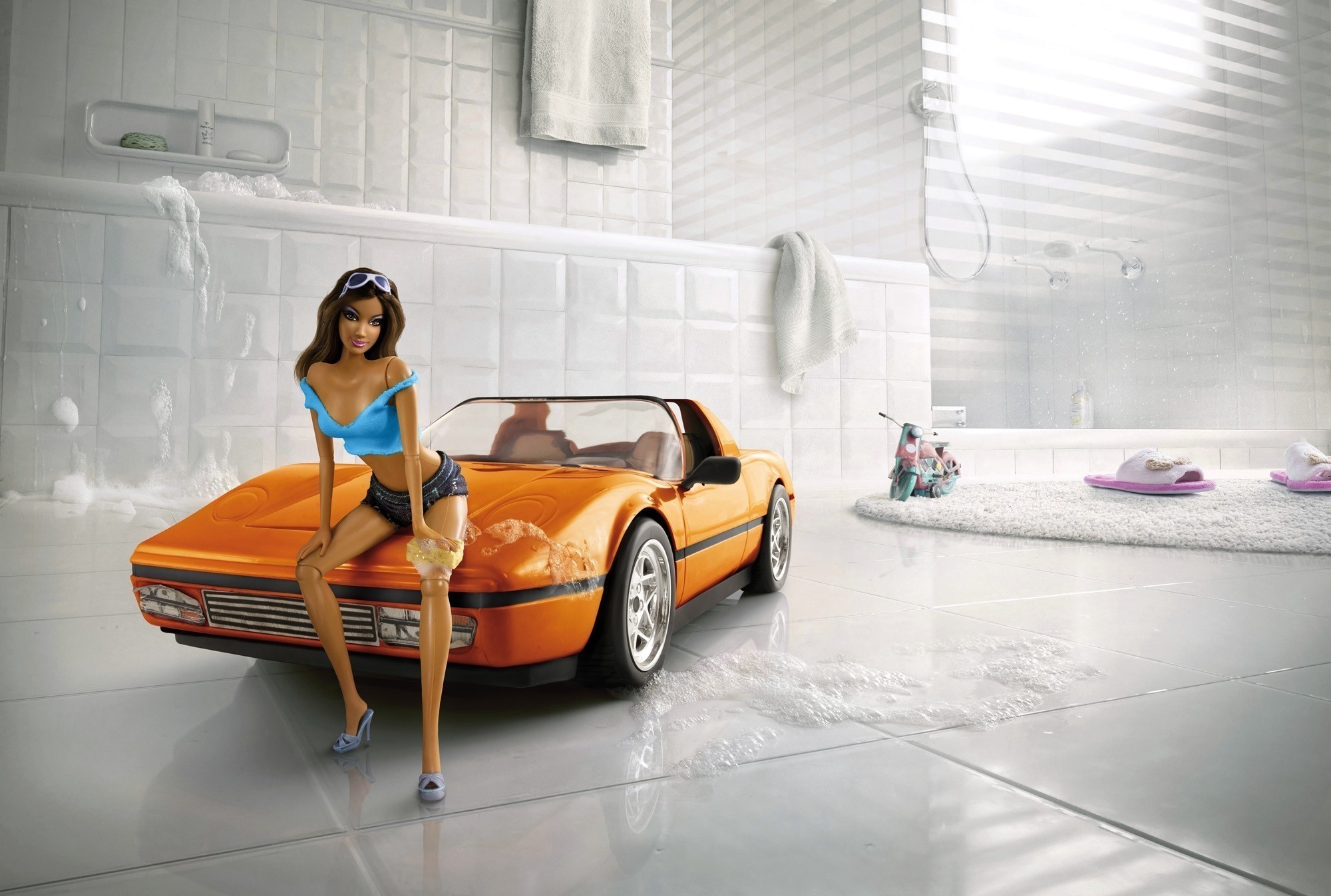