It’s missing the final taillights and lower grille, but otherwise, it appears to have the production design.

Rather confusingly, the Volkswagen Group first referred to Audi’s upcoming electric SUV as the “Q5 E-Tron” in a document sent to investors in November 2020. However, Audi CEO Markus Duessman announced earlier this month during the company’s Annual Press Conference the model in question will actually be called “Q6 E-Tron” and will enter production in 2022 at the Ingolstadt plant in Germany.

Now that the name issue has been settled, our spies have caught the zero-emissions SUV undergoing testing while carrying what seems to be the production body. Mind you, those basic-looking taillights are only a provisional setup, but the actual shape should remain the same on the road-going model. We’re not sure because the camouflage gets in the way, but there might be an LED strip between them on the tailgate. 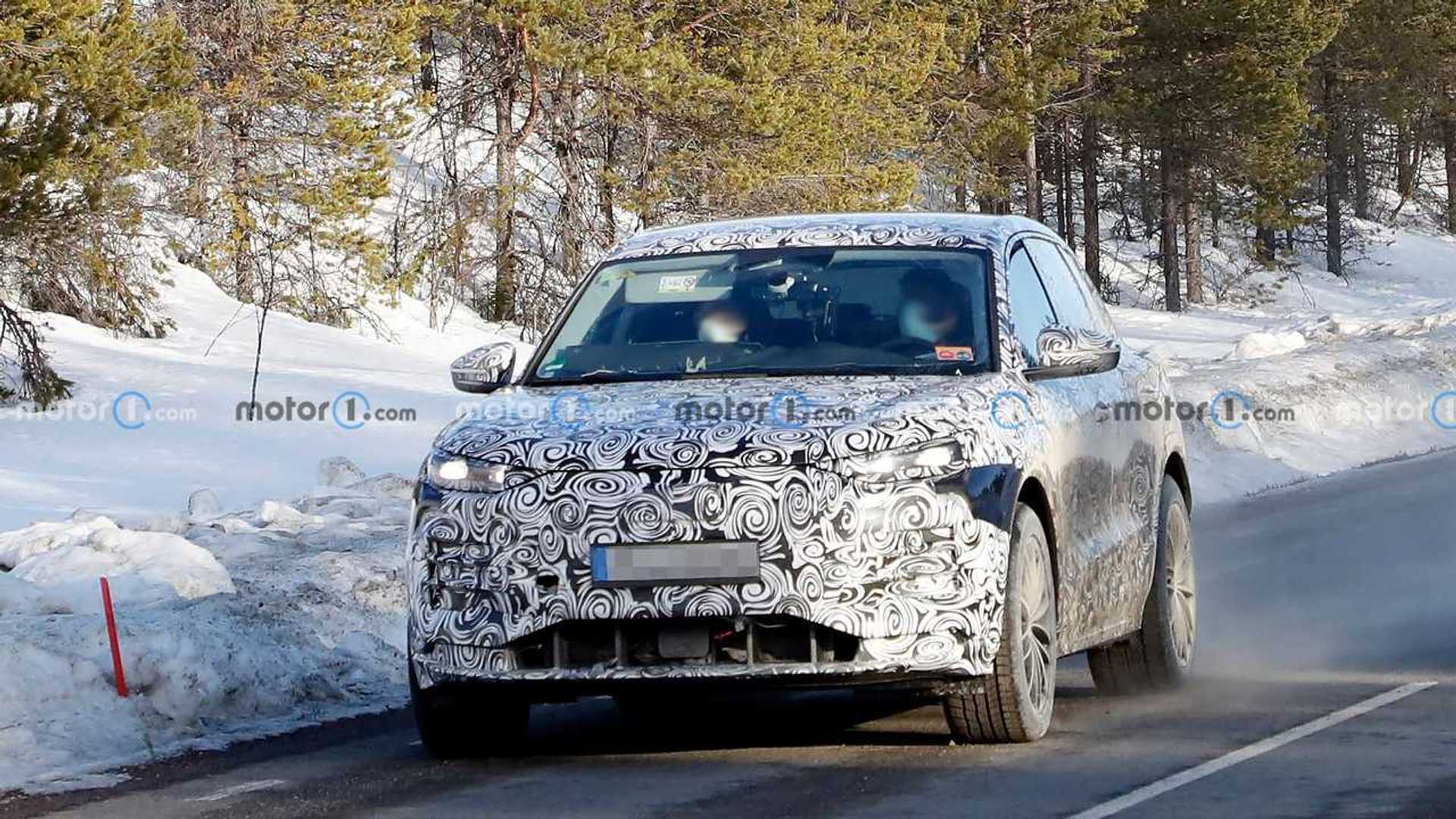 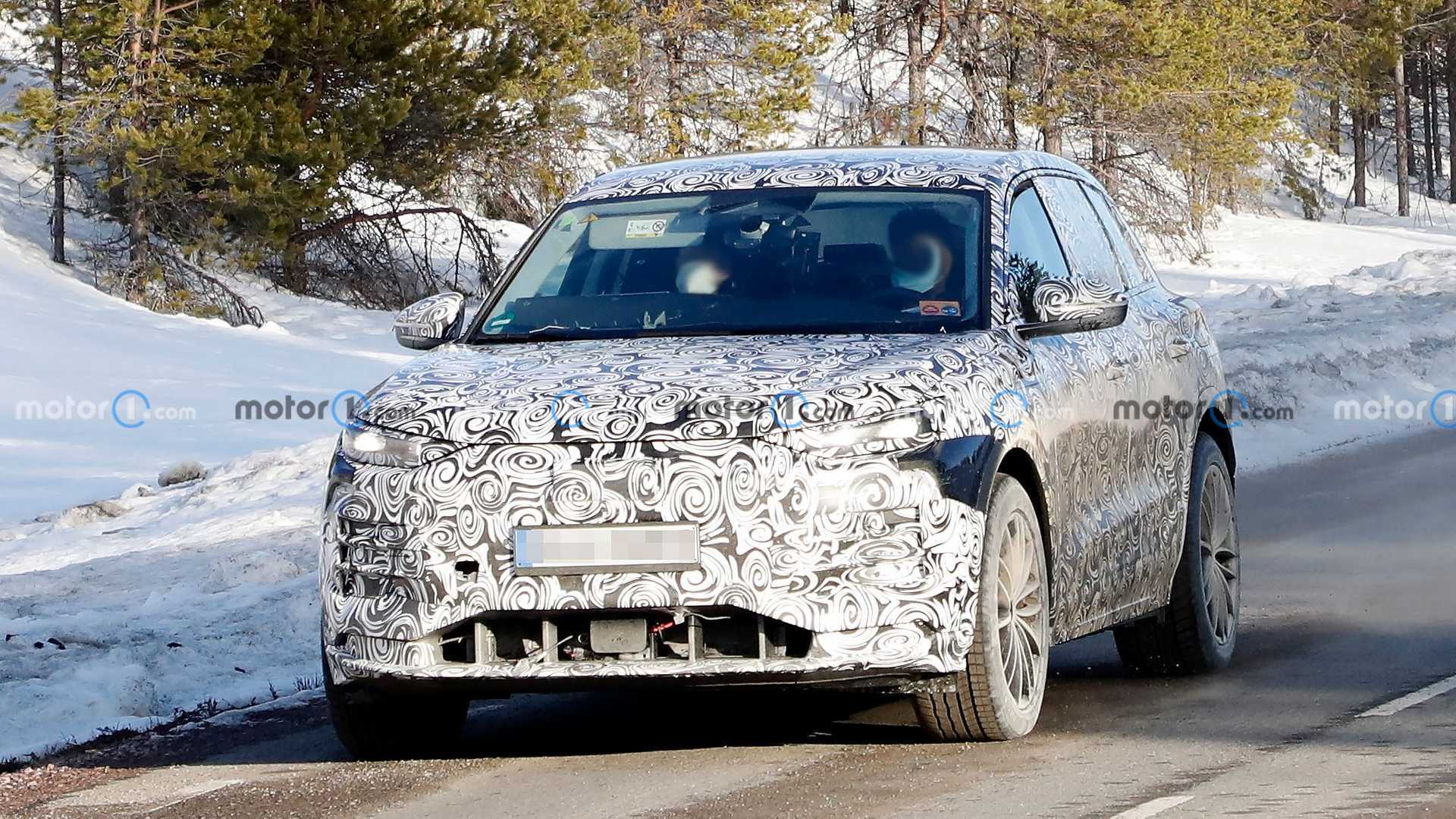 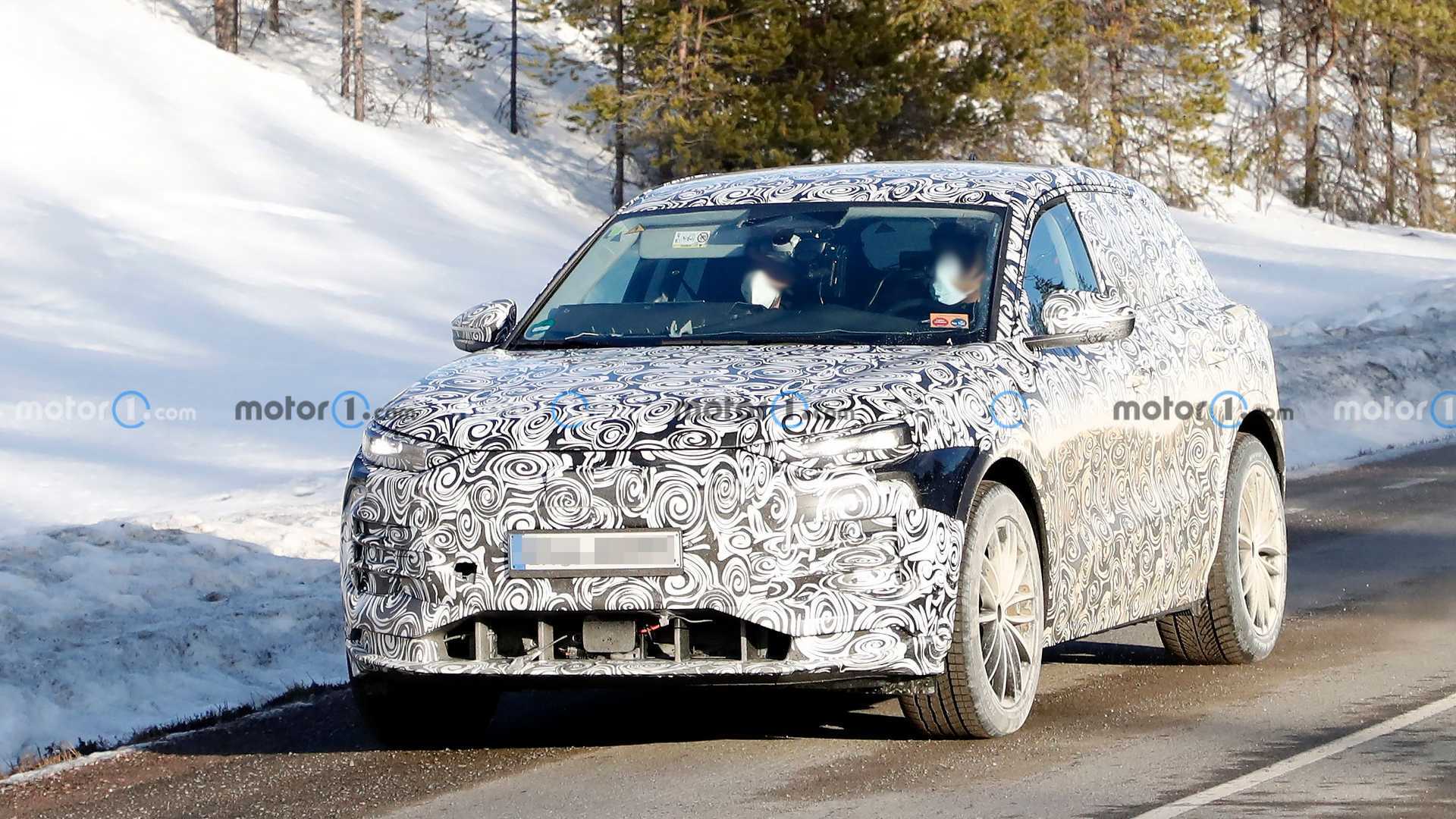 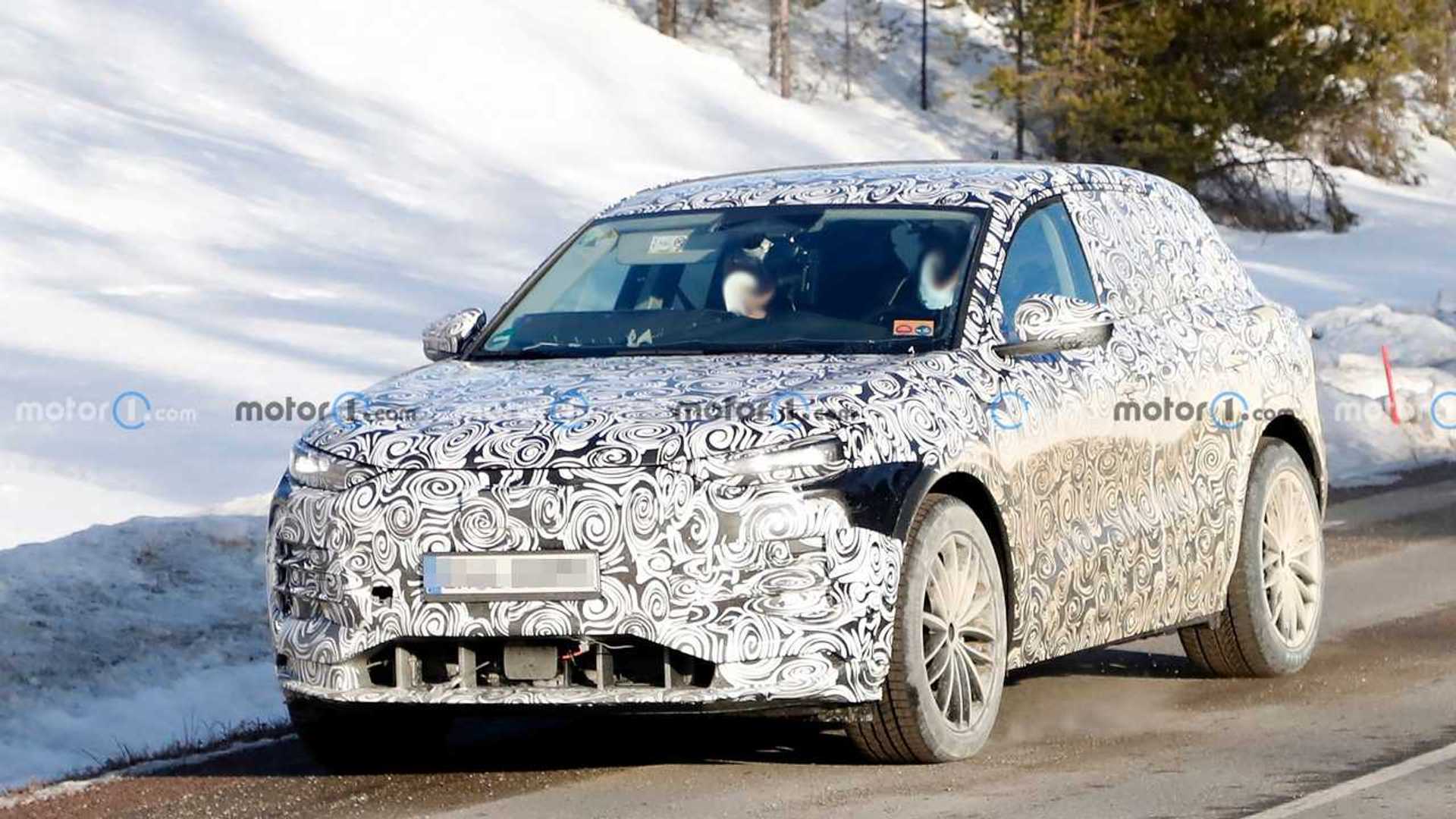 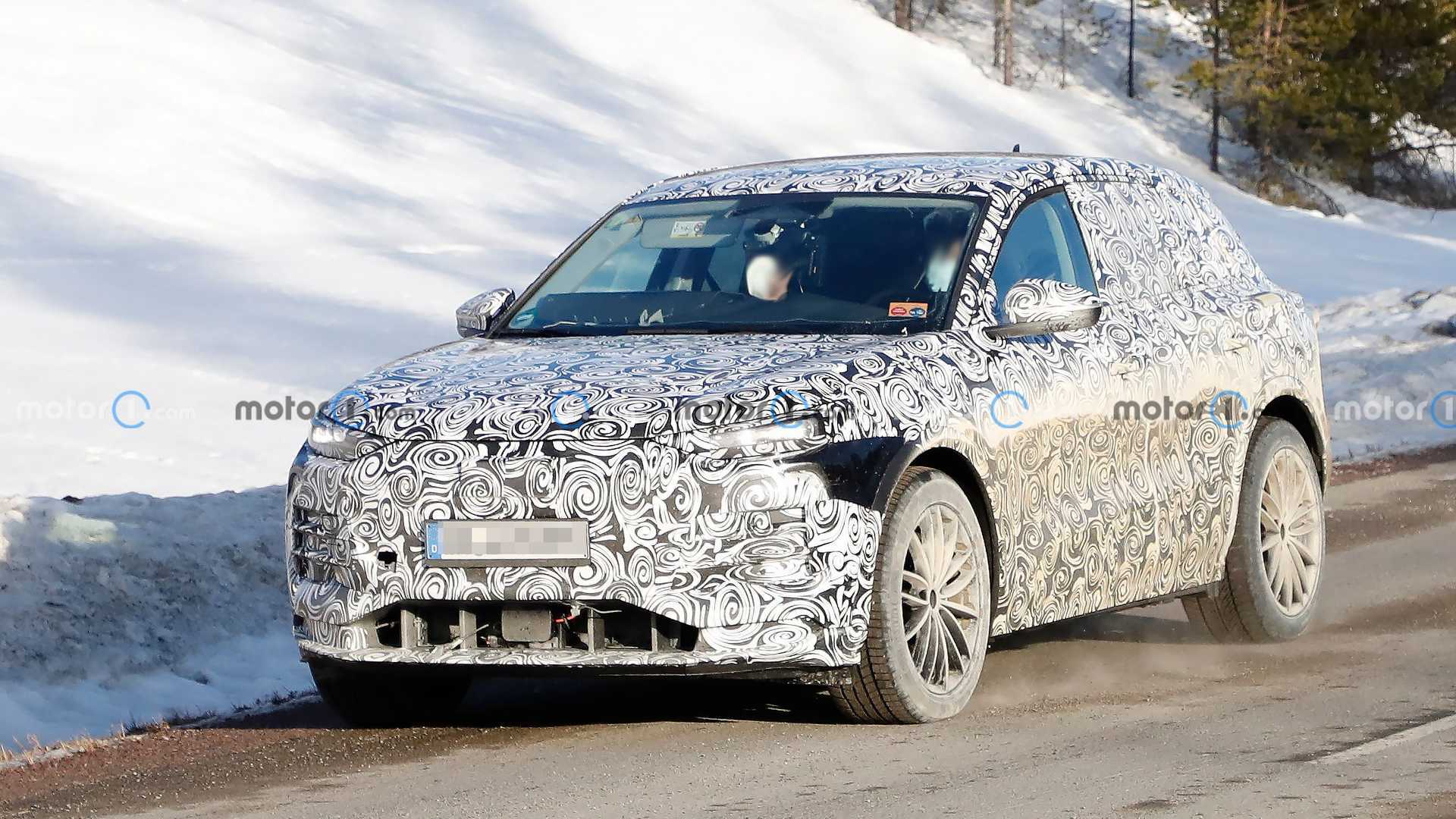 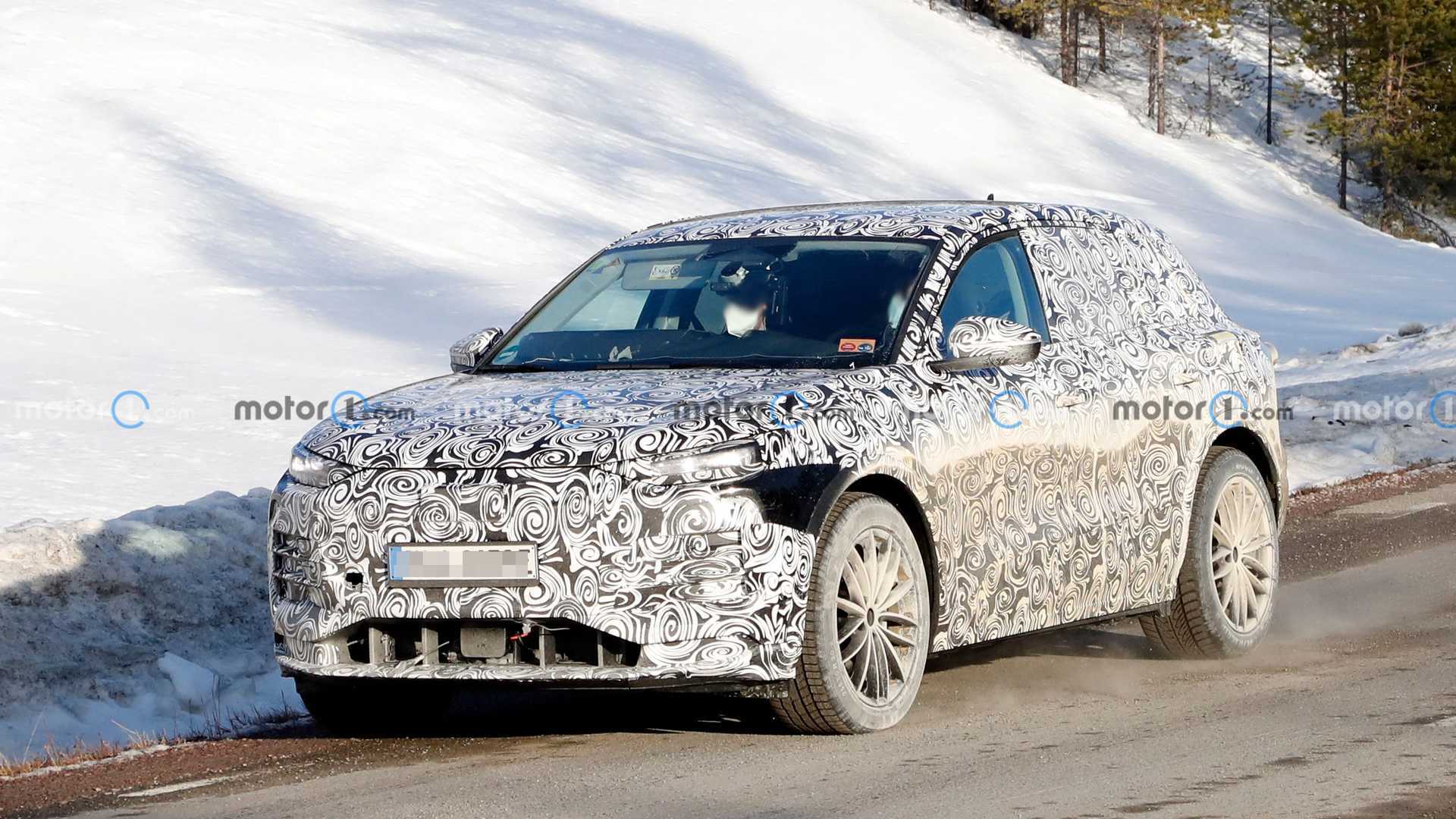 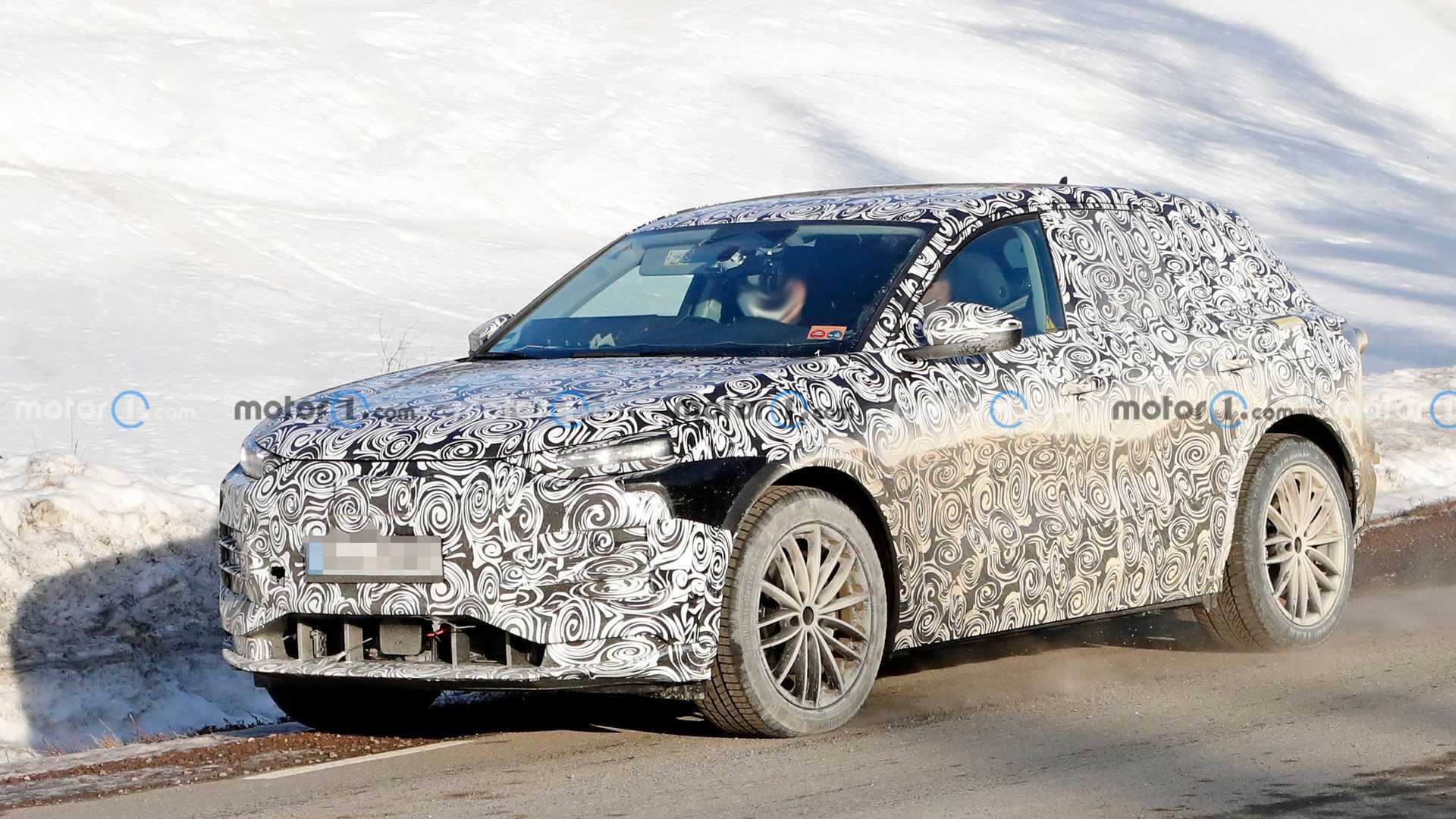 In terms of size, logic tells us the Audi Q6 E-Tron will be bigger than the upcoming Q4 E-Tron while slotting below the E-Tron. These are three electric SUVs all using different platforms as the smallest of the trio will ride on the MEB platform shared with the Volkswagen ID.4 while the Q6 E-Tron is going to be the first Audi to utilize the PPE architecture co-developed with Porsche. As for the larger E-Tron, it’s based on the MLB Evo platform created for cars with combustion engines and adapted to all-electric propulsion.

The prototype is missing the lower grille where the radar for the adaptive cruise control and many safety systems takes center stage as you’ll find on other Audi models. Being an SUV built from day one exclusively with an electric setup, we’re expecting a generous wheelbase offering a spacious interior comparable with an ICE-powered SUV from a segment above.

With the Q6 E-Tron still heavily camouflaged, it’s too early to judge its design. That said, we’re getting the impression it won’t be a drastic change over the Q4 E-Tron, which itself hasn’t lost the disguise yet as the wraps will come off mid-April. The smaller of the two electric SUVs will spawn a sleeker Sportback sibling, but it’s too early to say whether Audi has similar plans for the Q6.

Some of the advantages the VW Group has mentioned PPE will have over MEB will be rear-wheel steering, torque vectoring, air suspension, and support for fast-charging at 350 kW. Several battery packs are planned, along with single- and dual-motor setups providing rear- and all-wheel drive, respectively. The next-generation Porsche Macan will come exclusively in an electric flavor and will share many of its components with the Q6 E-Tron.

Both are due to be revealed in 2022 and further strengthen the VW Group’s ever-growing EV portfolio.