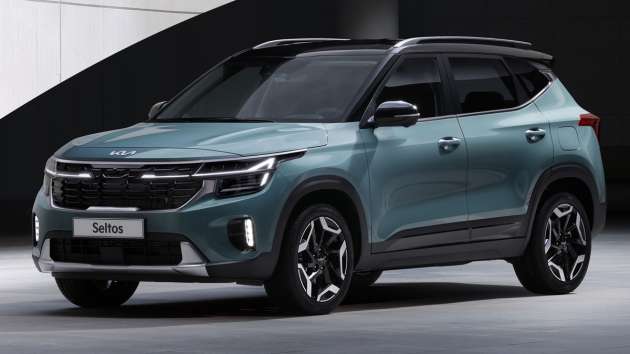 Almost three years to the day since it was revealed back in 2019, the Kia Seltos has received a well-timed facelift. The striking Honda HR-V-rivalling B-segment SUV gets revised front and rear fascias, new wheels and significant tweaks to its interior.

The exterior revamp brings the Seltos in line with the rest of Kia’s lineup, adopting the carmaker’s “Opposites United” design language. This is led by new headlights that feature the brand’s distinctive kinked daytime running lights, now called the Star-map Signature Lighting. This continues to bleed into the “tiger nose” grille, which gets a new mesh pattern and bevelled corners, much like the Sonet. 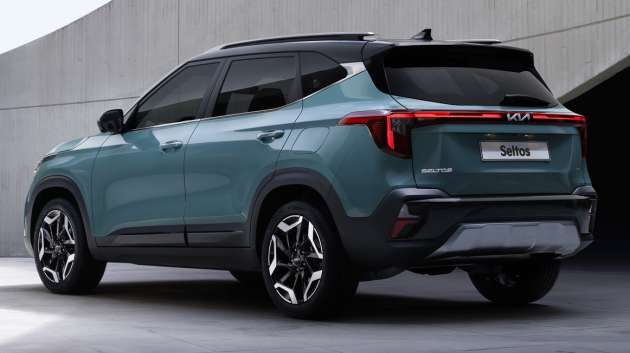 Also derived from its smaller sibling is the U-shaped silver skid plate, framing the centre air intake that’s now fully separated from the vertical LED fog lights. At the rear, the Star-map graphic is mirrored in the new full-width taillights, which form a U shape with “tails” that wrap around the corners. The bumper also ditches the fake twin tailpipes in favour of T-shaped reverse lights and reflectors, another silver skid plate and a gloss black insert. New black 18-inch wheels – with machined lower edges for the spokes – complete the look.

The comprehensive changes continue on the inside, where the Korean-market Seltos receives the broad freestanding display panel found on the Indian model (which Malaysia used to get). The screens themselves have also been updated – you now get 10.25-inch widescreen displays for both infotainment and instrumentation, similar to other new Kia models. Other bits include a redesigned centre dashboard panel (including revised centre air vents), refreshed climate control switchgear and a rotary electronic gear selector. 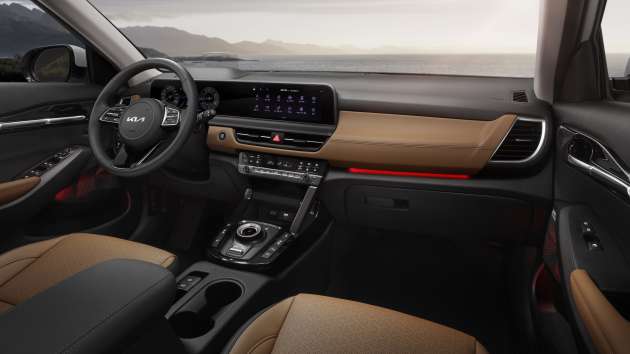 No technical details have been released, but expect the Korean model to retain the 177 PS/265 Nm 1.6 litre turbocharged Gamma petrol engine, along with the standard-fit seven-speed dual-clutch transmission and optional all-wheel drive.

One big change is that the 136 PS/320 Nm 1.6 litre U turbodiesel is widely tipped to be replaced 141 PS hybrid variant, deriving its 105 PS/144 Nm 1.6 litre Smartstream direct-injected petrol mill, 43 PS electric motor and six-speed DCT from the Niro. As yet, it’s unclear if the Indian and North American versions will receive these updates. We do, however, already know the facelift will come to Malaysia, possibly at the end of the year in locally-assembled CKD form.

Related posts:
Drivers warned as all new electric car chargepoints must have ‘smart functions’ from today