We’ve been spying on the second-generation Niro for nearly a year, and the camouflage is finally coming off on Thursday. Kia has released four teaser images of its electrified compact crossover through which it announces the premiere will take place at home in South Korea at the Seoul Mobility Show. Confirming what just about everyone knew already, the redesigned model will take after the funky HabaNiro concept from 2019.

However, it will loosely resemble the showcar from the New York Auto Show since it will eschew the scissor doors while gaining a set of rear doors. From what we’re able to see at this point, the LED daytime running light signature is almost the same as the HabaNiro’s, along with the vertical taillights shaped like a boomerang. 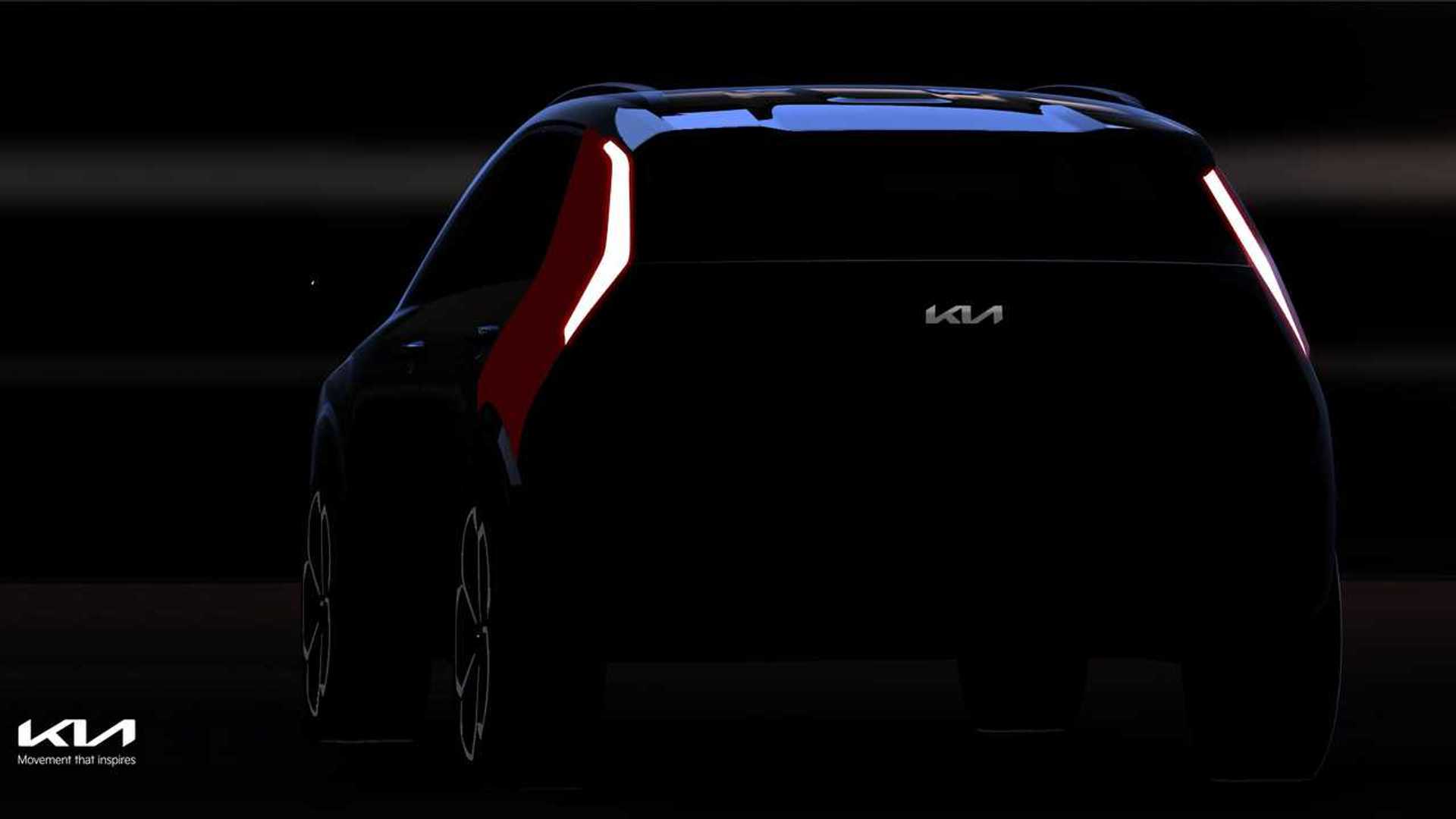 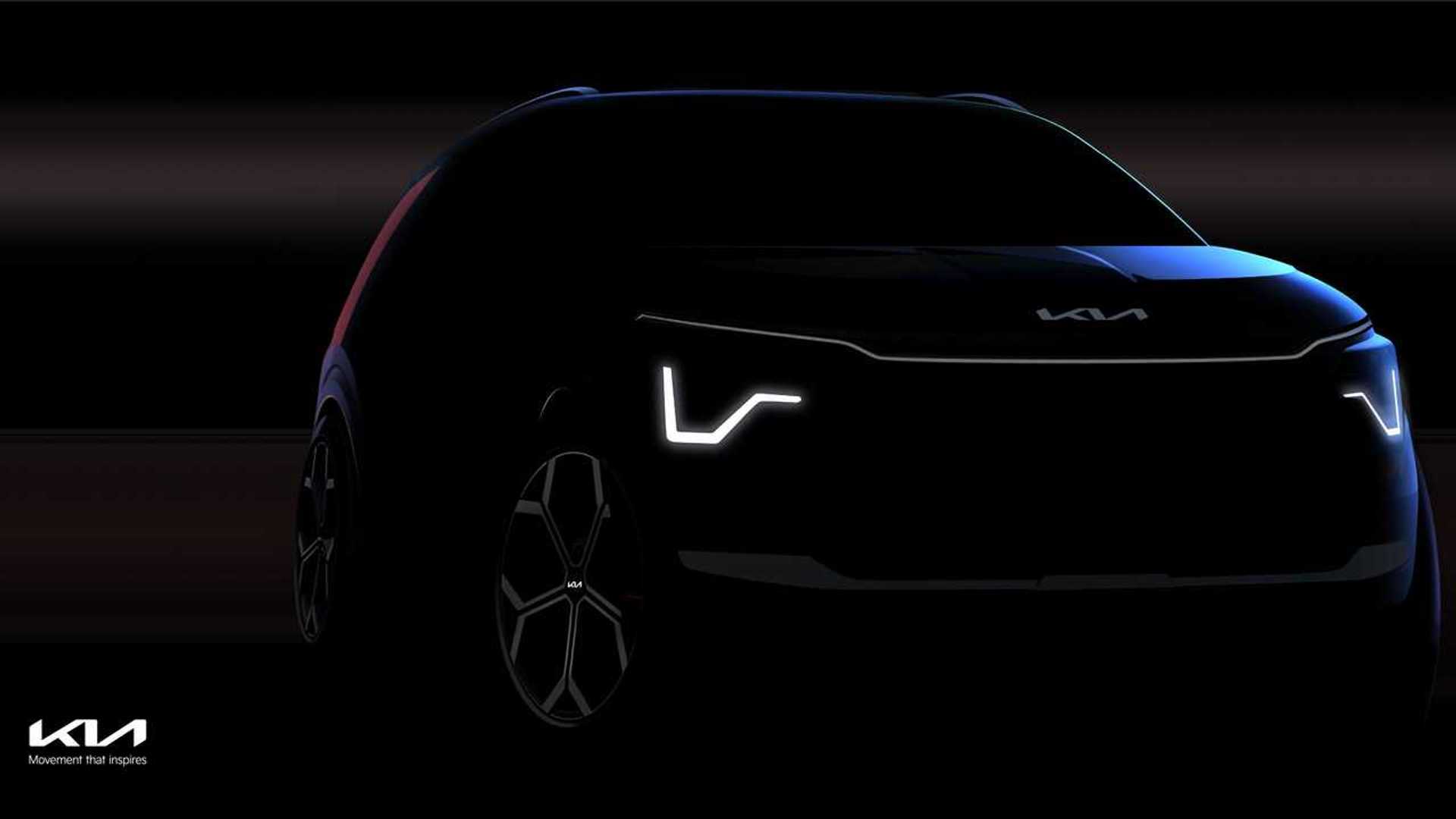 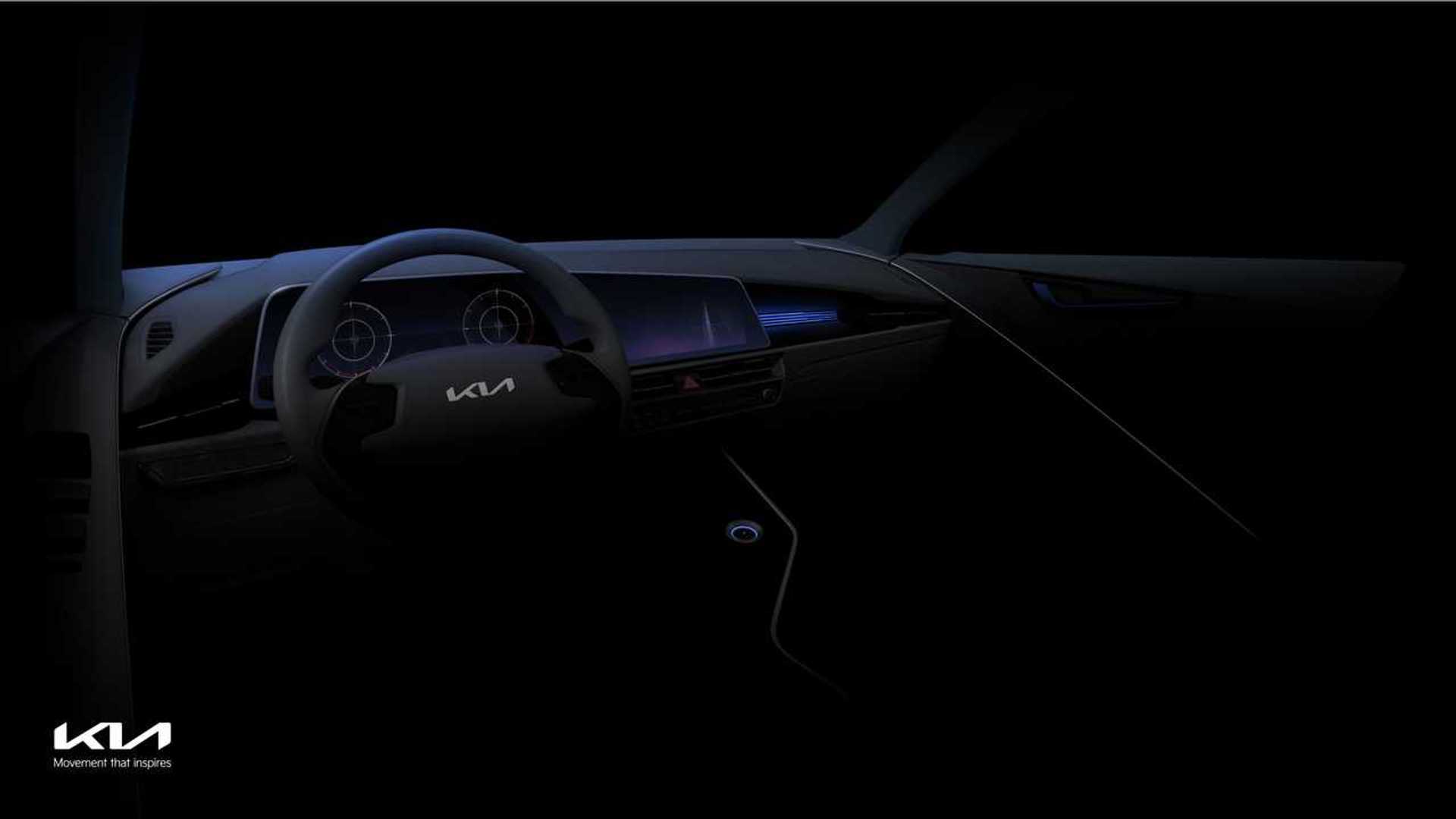 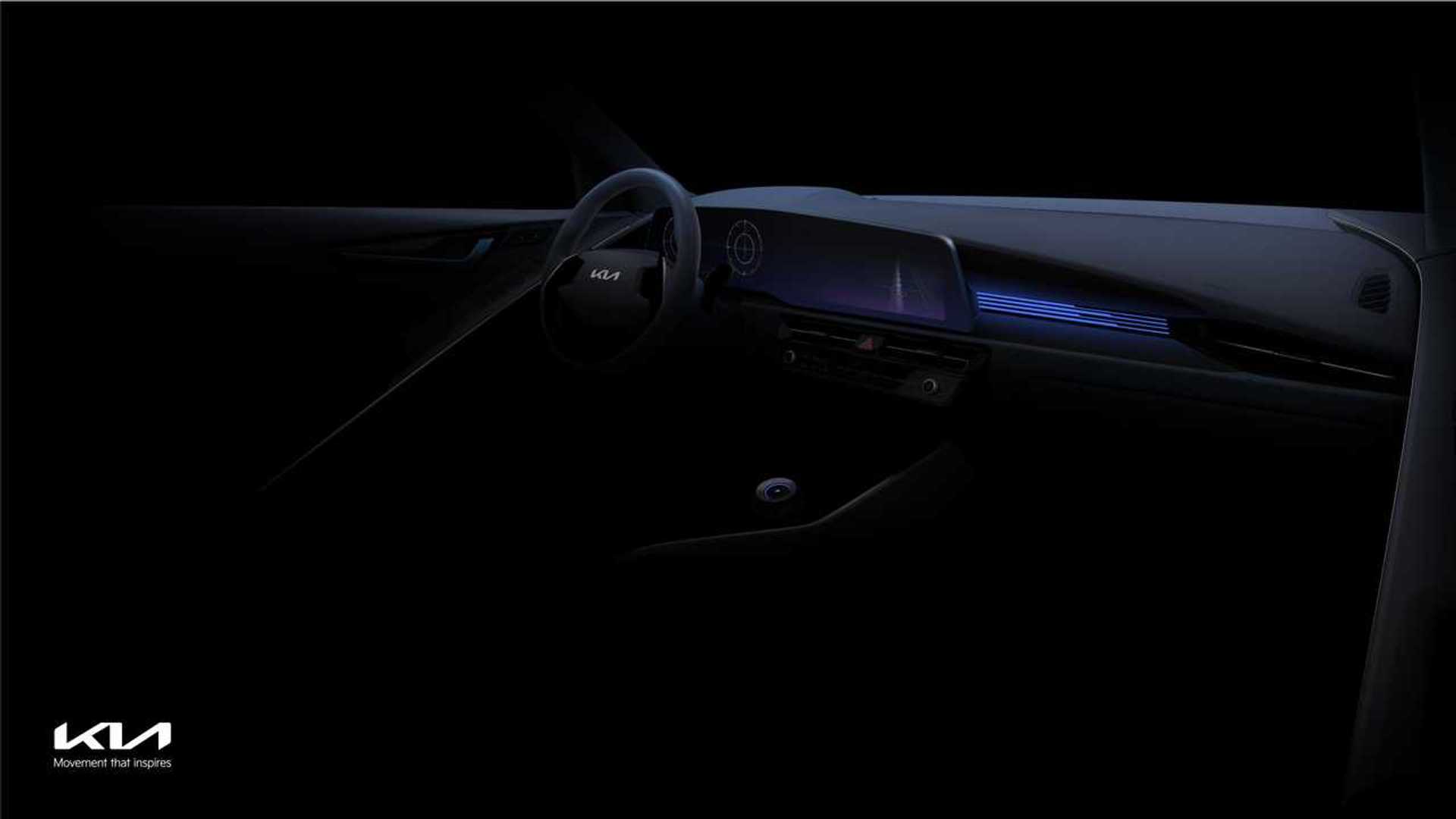 The interior will be entirely different compared to the concept by adopting side-by-side screens to mimic recent Kia products while retaining separate controls for the climate settings. Call us old-fashioned, but retaining the traditional buttons and knobs for the HVAC is better than having to navigate through menus.

From what we’re able to see, the cabin bears a striking resemblance to that of the EV6, right down to the steering wheel. Unlike the E-GMP-based electric crossover, the new Niro will continue to ride on a platform originally utilized for vehicles equipped with combustion engines. Details remain scarce for the time being but expect the second generation to continue in hybrid, plug-in hybrid, and fully electric configurations. 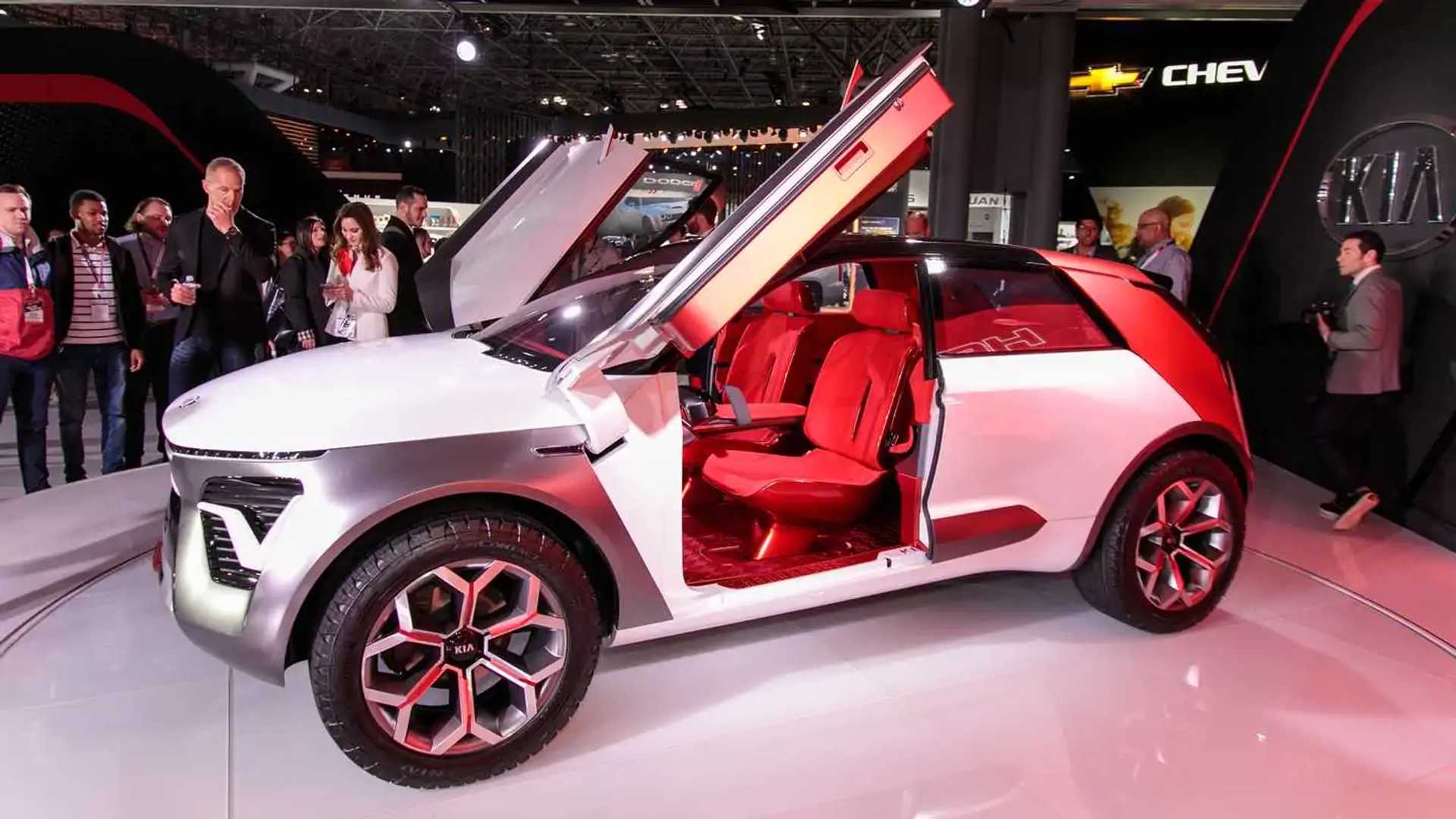 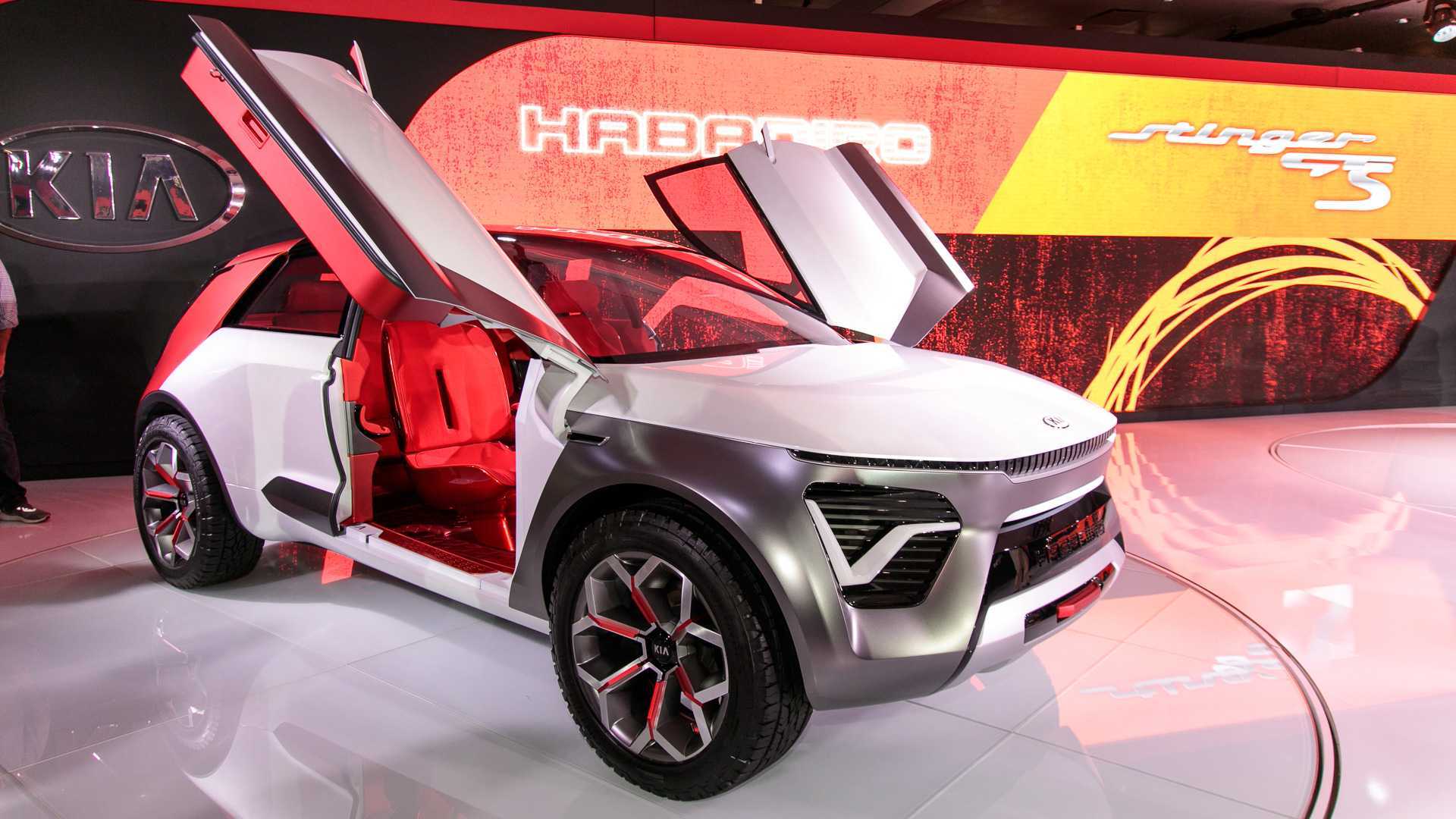 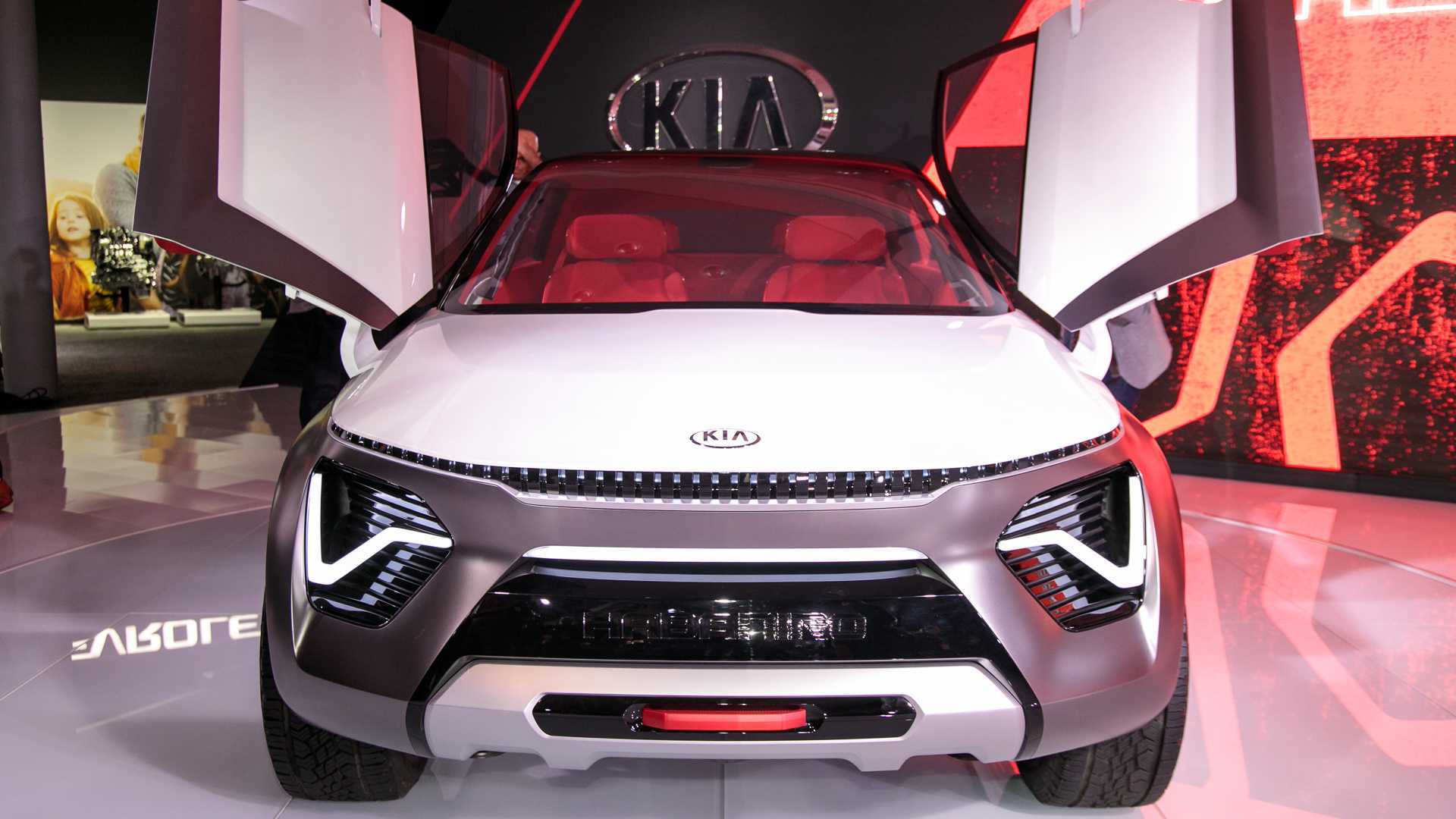 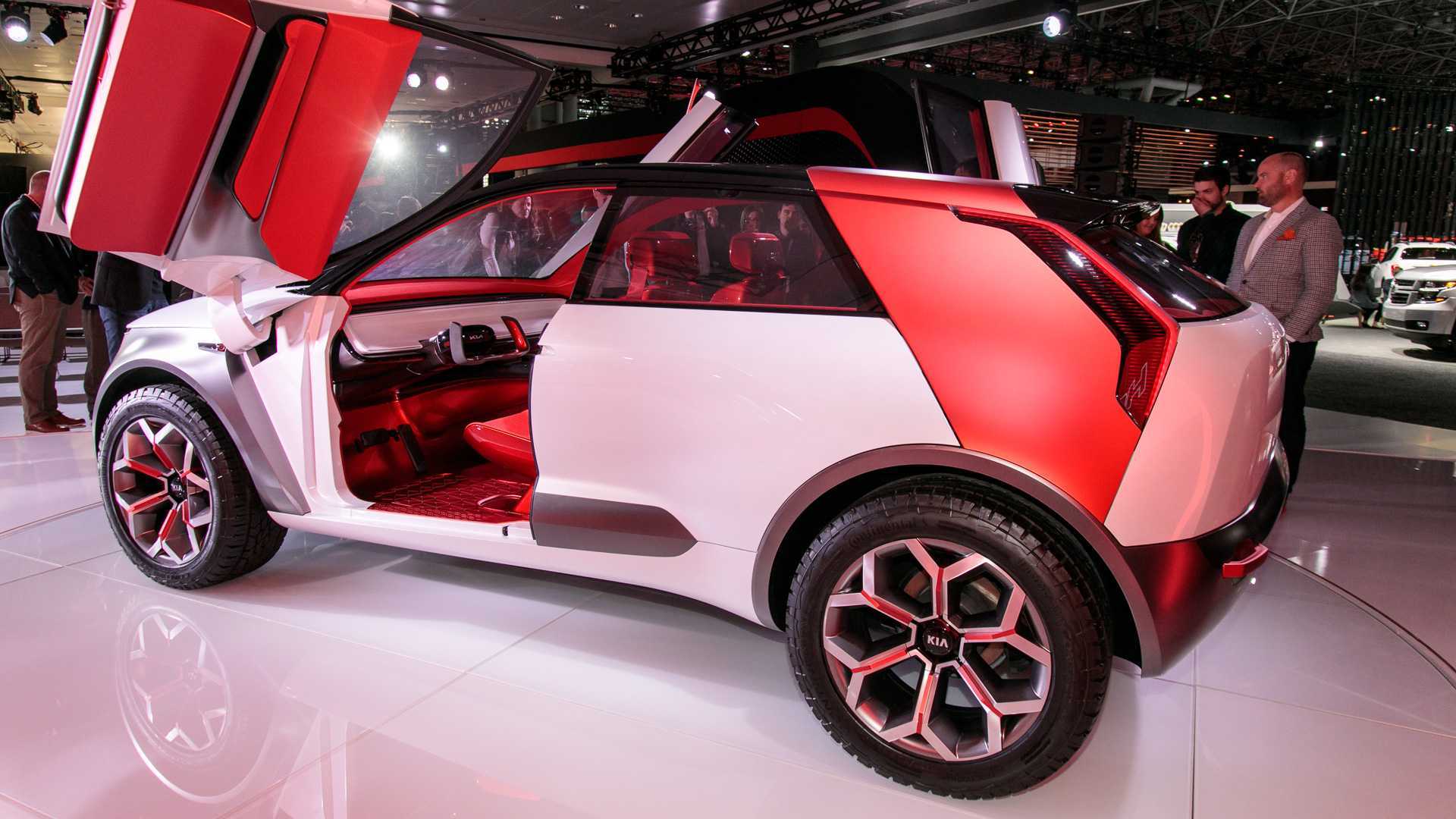 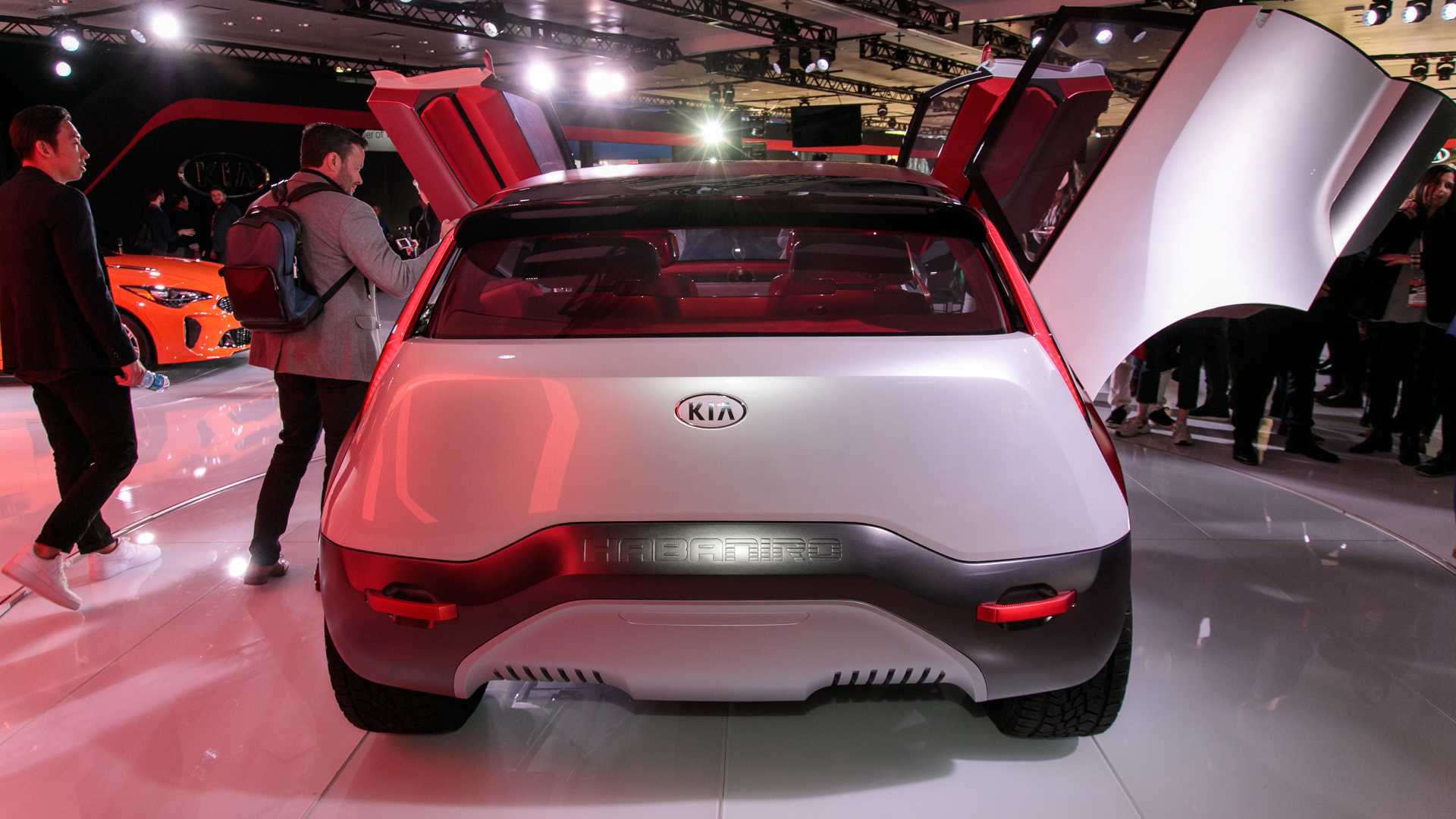 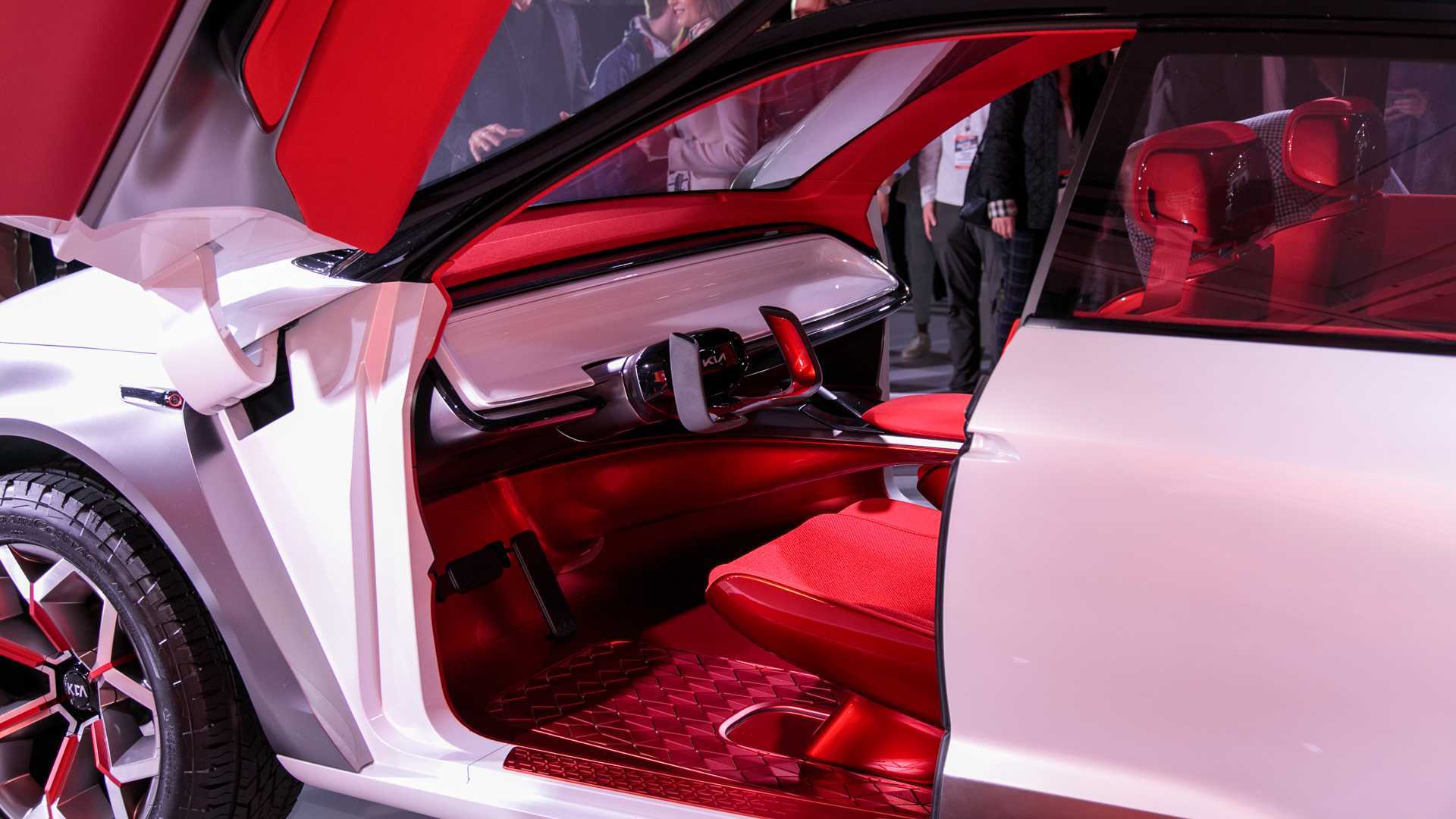 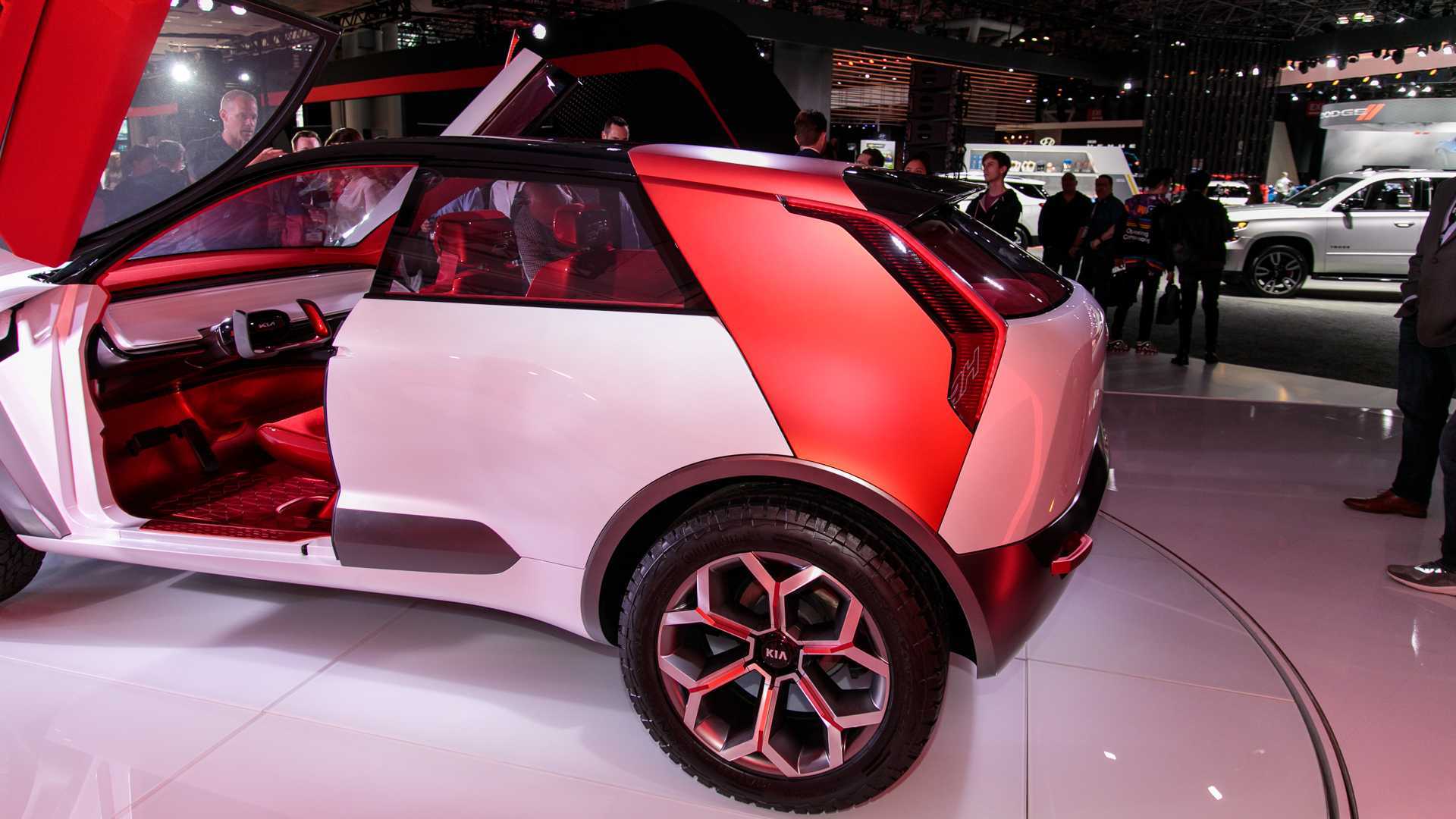 Despite retaining the old hardware, reports have stated Kia will be making the next Niro more efficient. While the HabaNiro was presented with an EV setup packing front and rear electric motors to enable all-wheel drive, we wouldn’t hold our breath for the zero-emissions version of the production model to gain a rear-mounted e-motor.

The 2022 Niro’s reveal will come after only about a week since the EV9 concept’s debut to preview what will likely be Kia’s biggest electric model in the lineup. As with all future EV-badged cars, the three-row SUV will ride on a dedicated electric platform. The Niro will cater to those looking for an EV that carries a more attainable price tag compared to E-GMP-based models while still offering hybrid and PHEV alternatives.