Hyundai’s new Electric Global Modular Platform (E-GMP) will underpin a number of all-electric vehicles in the future, which will be launched under the newly-formed Ioniq sub-brand. At least five new EVs will be revealed in the next few years, the first one of which will be the Ioniq 5. Known as the Hyundai 45 until now, a prototype of this car was caught testing on public roads by our photographers.

From what we know so far, the vehicle will basically be the production version of the 45 Concept from 2019. And judging by the attached spy shots in the gallery below, it definitely looks a lot like the show car with its edgy shapes and square-shaped LED headlights. So far, we like what we see. 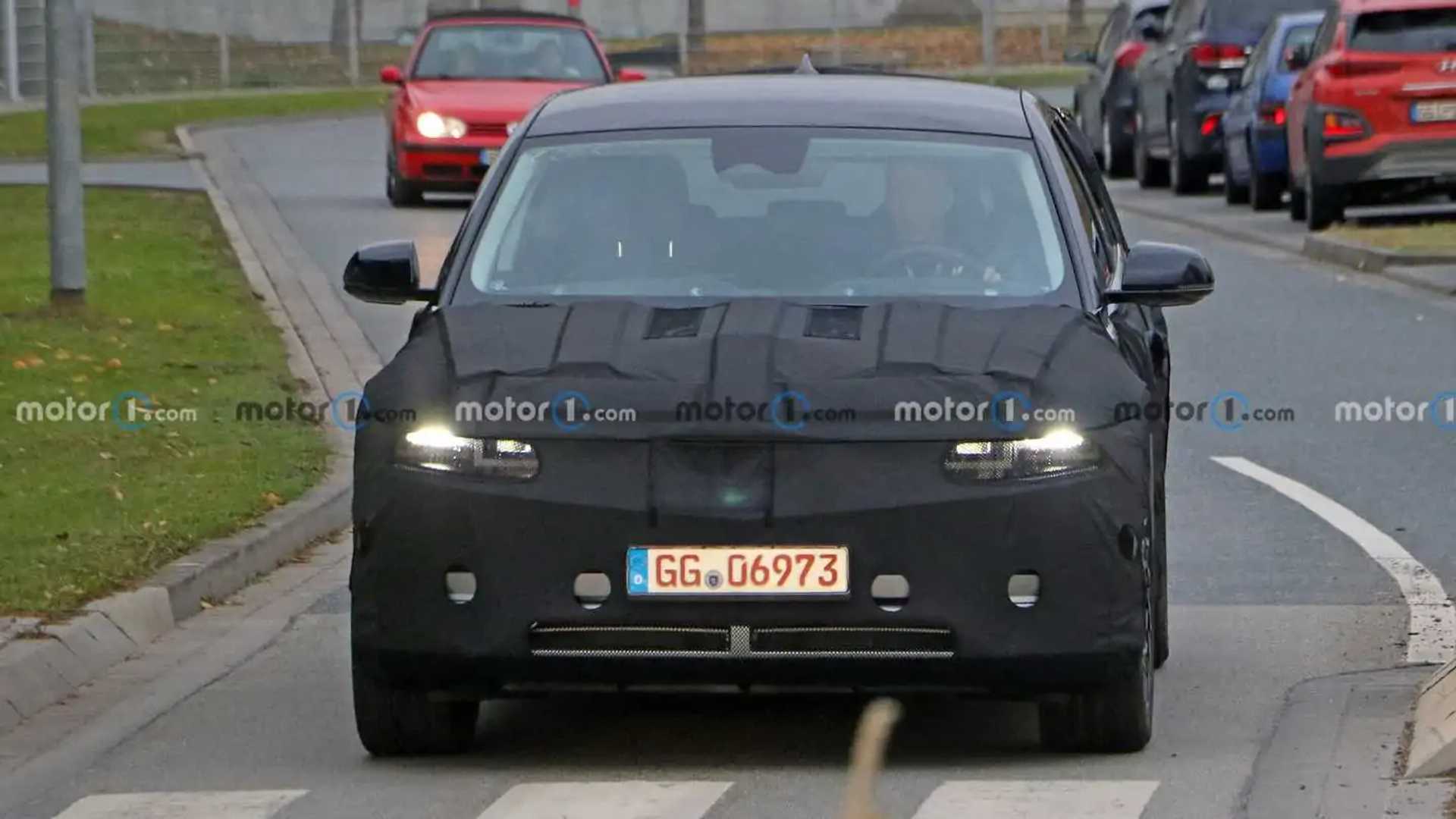 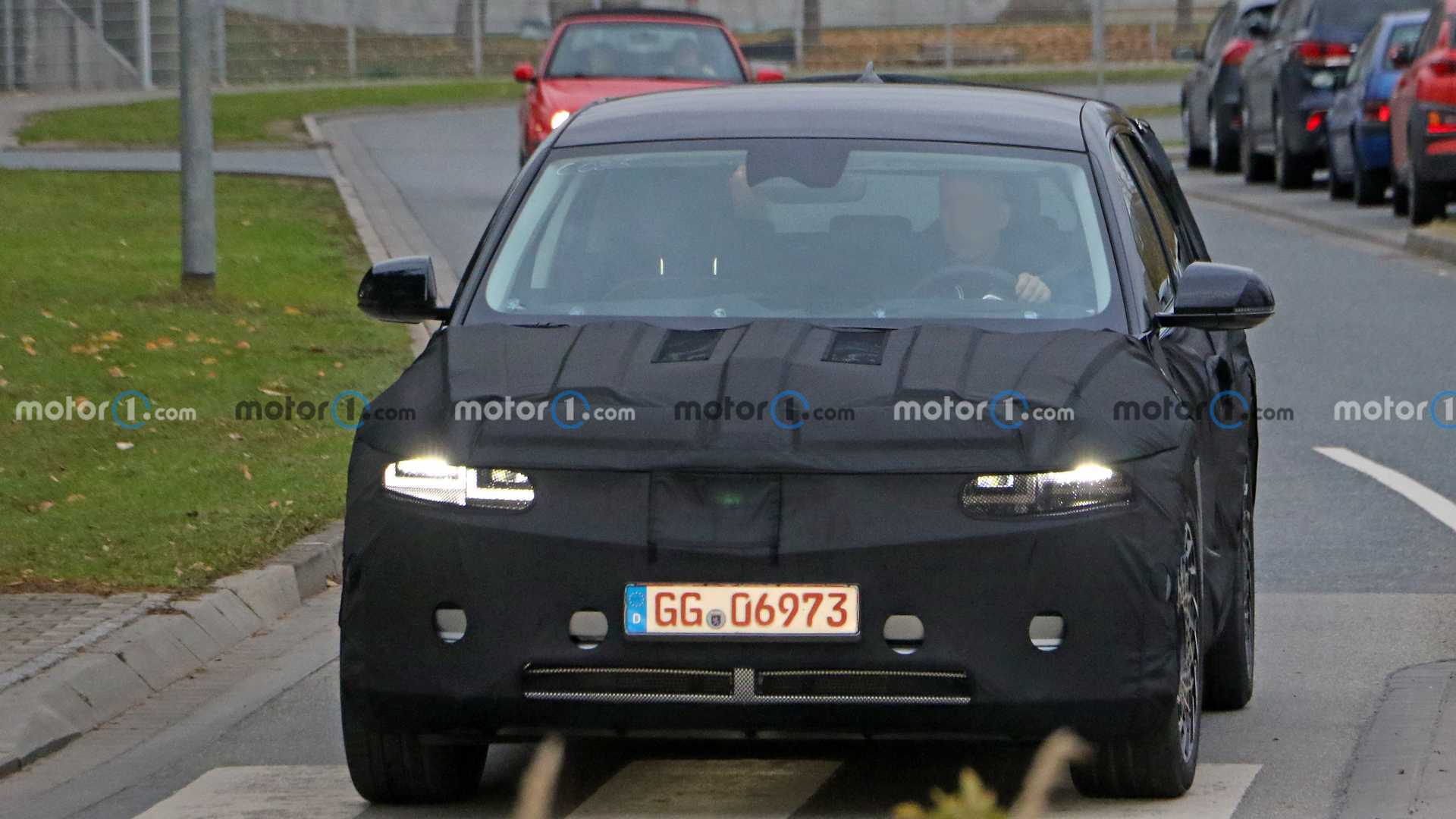 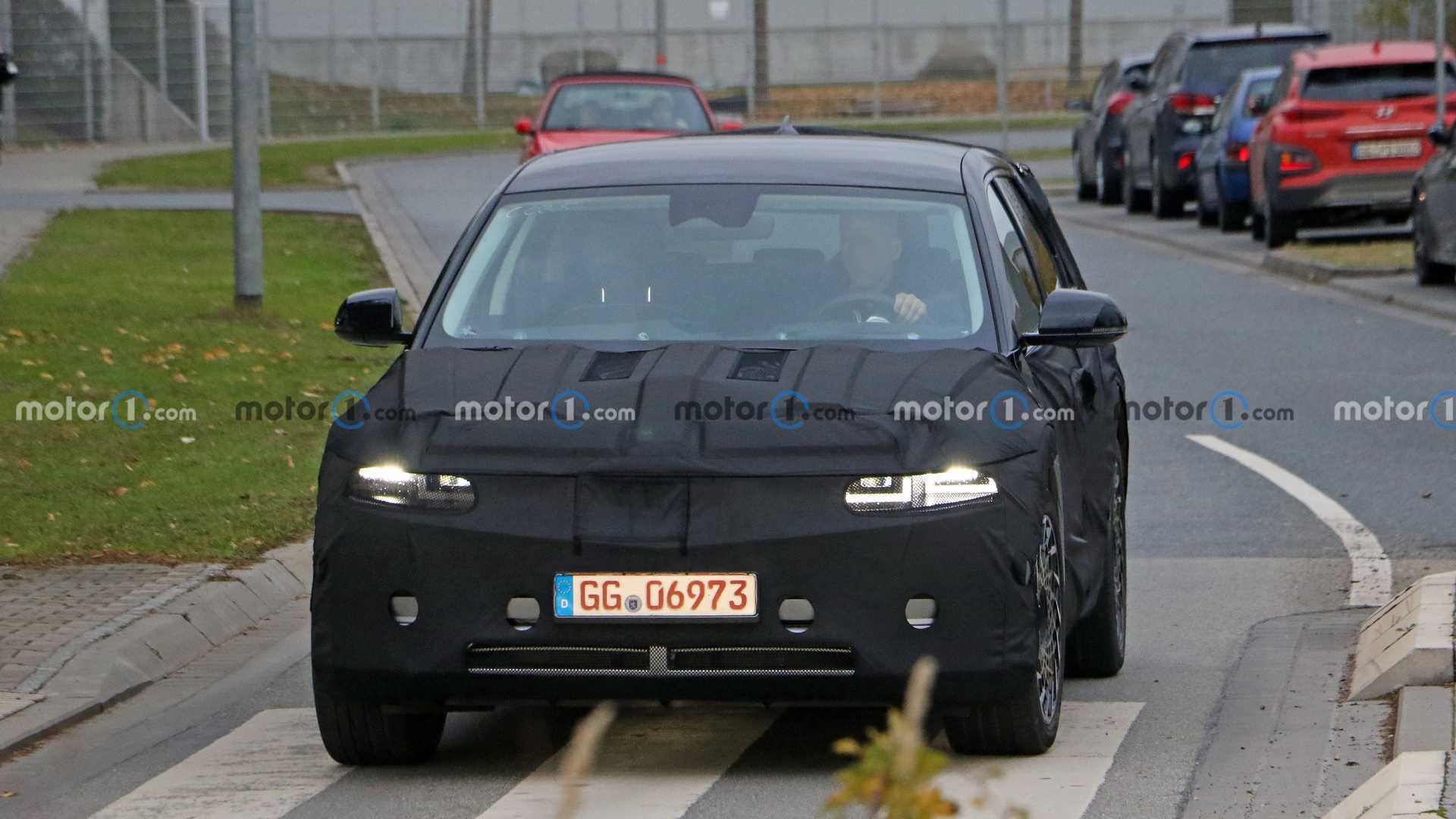 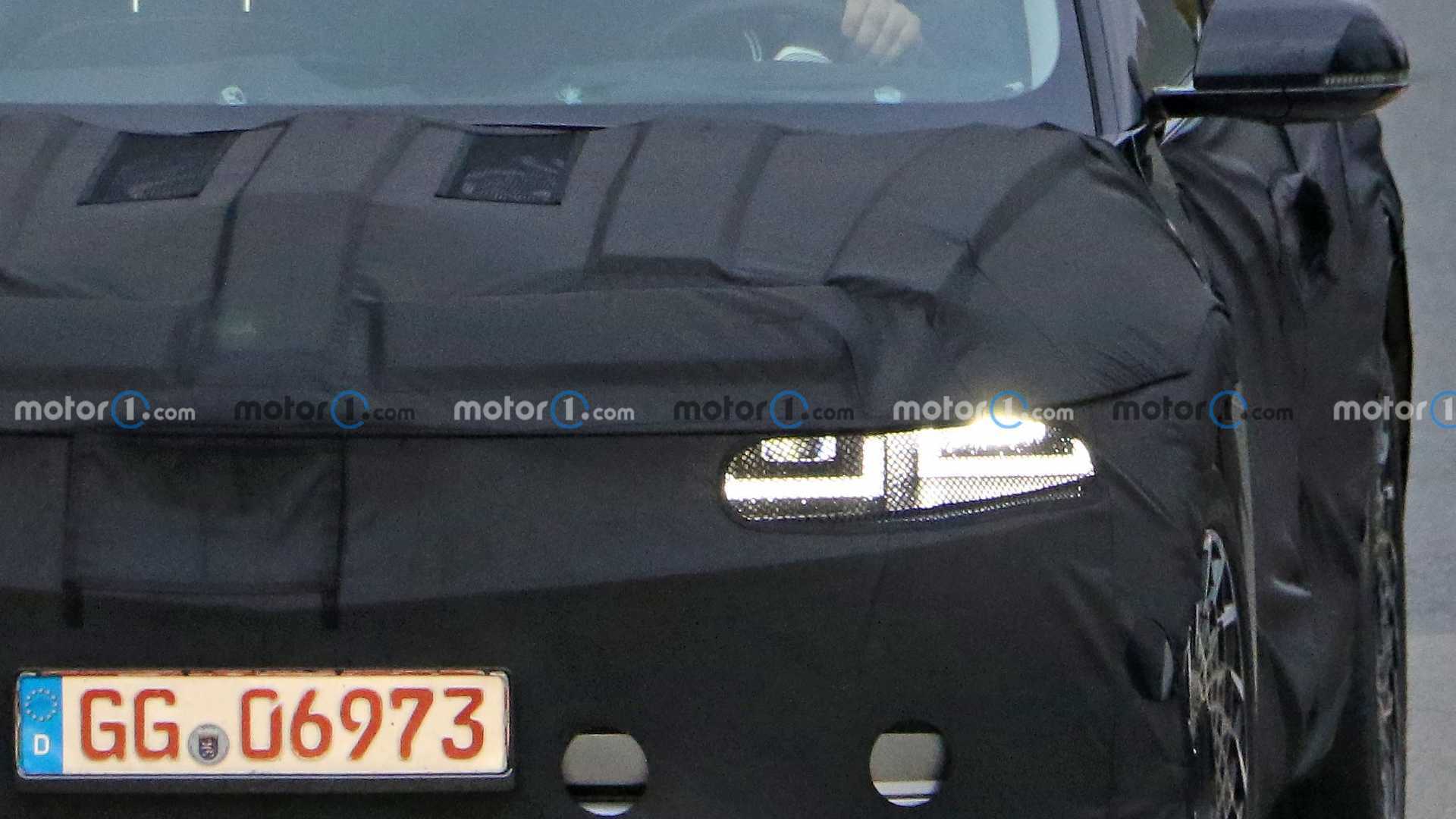 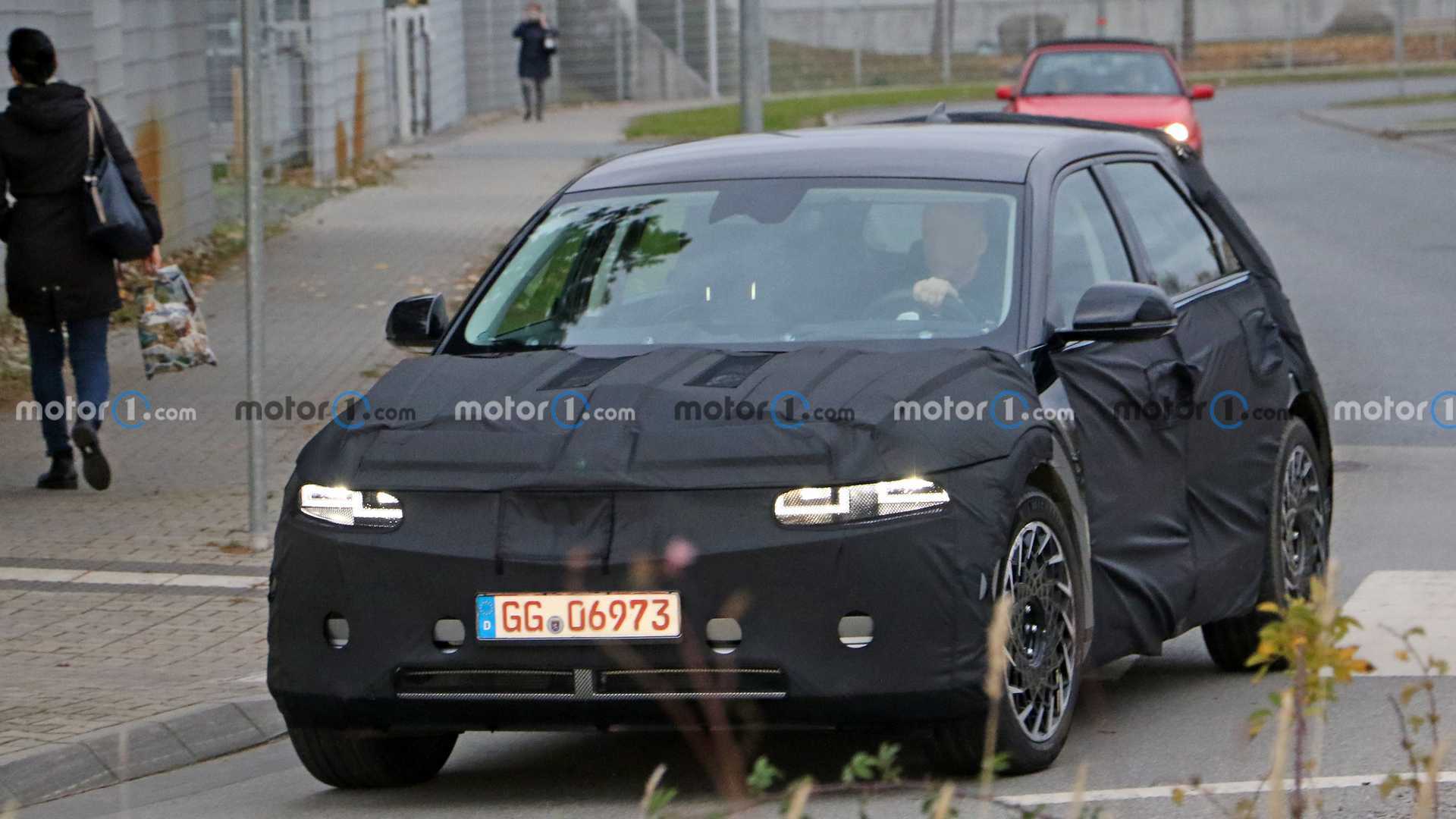 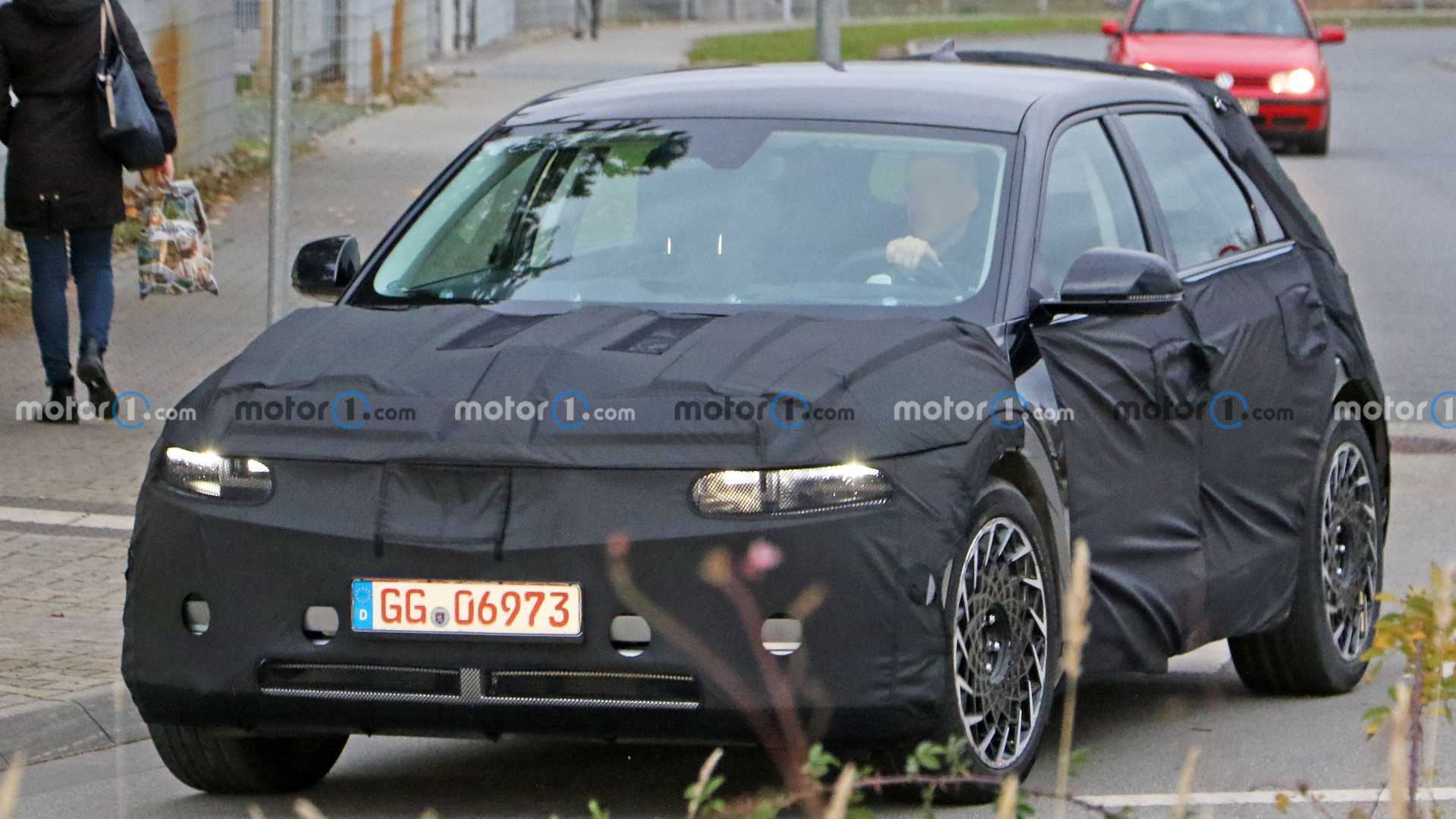 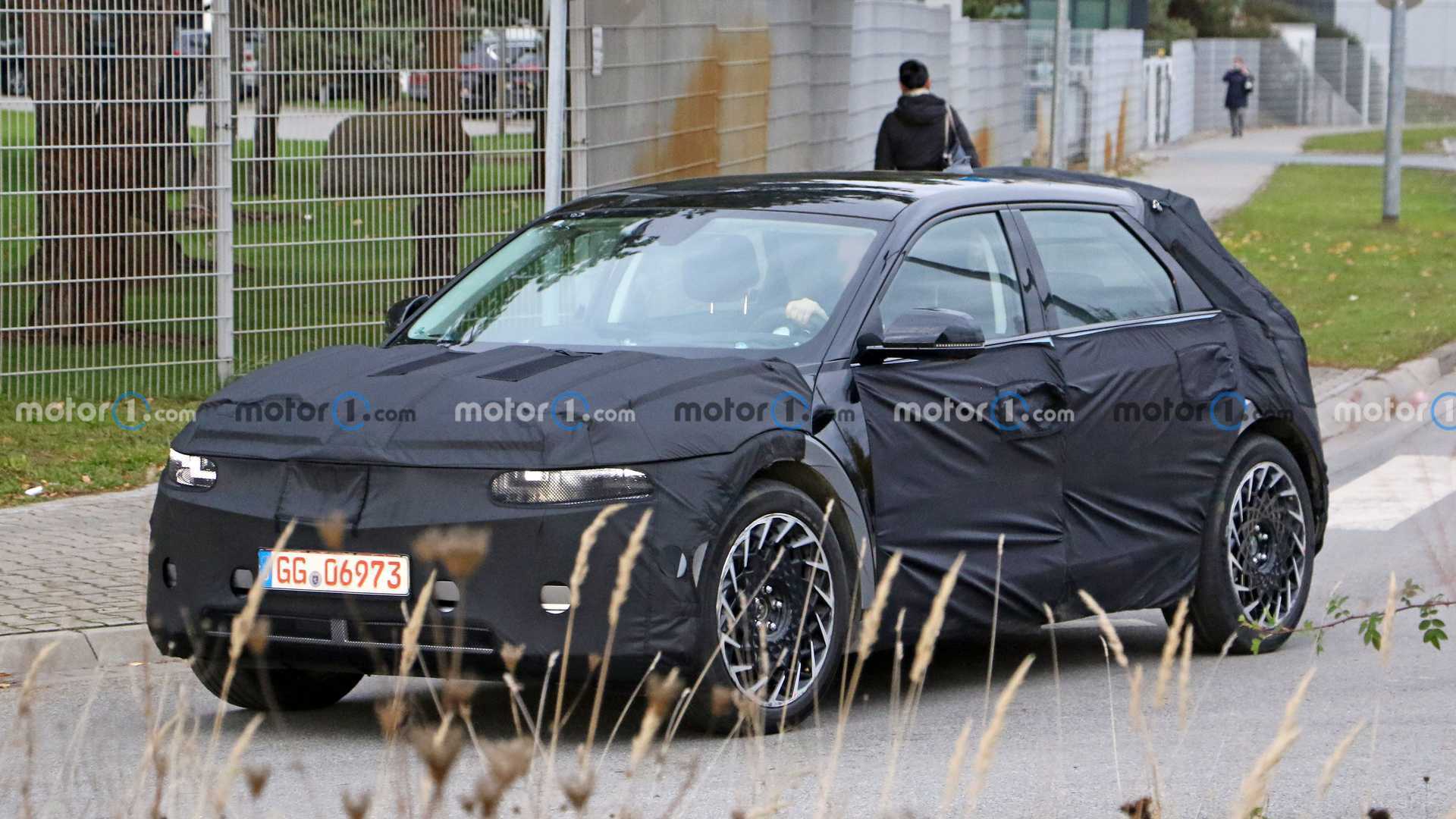 According to early expectations, the Ioniq 5 will cost between $40,000 and $45,0000, which should make it a bit more expensive than the Kona Electric. However, the new platform and the upgraded electric powertrain should make it a significantly more capable offering. A recent spy video from the Nurburgring hint there could be a performance-oriented version, too.

In general, the Ioniq 5 will represent a big step forward for Hyundai in terms of its all-electric developments. We expect it to be more powerful and capable of traveling at least 300 miles between two charges but no official numbers have been announced yet.

During the Greentech Festival in Germany a few weeks ago, Hyundai revealed its plans to begin accepting reservations for the Ioniq 5 very soon. Given that, we expect to see and learn more about the electric vehicle in the first months of 2021.