At long last, Ford Australia has announced when it will take the wraps off the next-generation Ranger. We’re specifically talking about the global version of the midsize truck as rumor has it the pickup destined for North America will not enter production until May 2023 before going on sale later that year in July. Meanwhile, November 24 will be the day when the wraps will come off, some 10 years after the T6-gen model’s arrival Down Under.

To go along with the announcement, the Blue Oval has released yet another teaser image+video combo showing the design process along with a shadowy interpretation of the front fascia. We get to see the familiar C-shaped daytime running lights of what will be a truly global truck, set to be sold in more than 180 countries all over the world. Not only that, it will live a double life as the next Amarok as part of the tie-up between Ford and Volkswagen.

During the development phase, Ford made the effort to learn what its clientele desires from a pickup by conducting more than 5,000 interviews with truck owners. In addition, it organized workshops with Ranger owners in different parts of the globe to find out how they typically use their trucks, as well as likes and dislikes. Ford also took notes of what customers would want to see in the revamped Ranger, and hopefully, their voices have been heard.

We’re being told the upcoming Toyota Tacoma competitor is the most capable Ranger of them all, “designed to go more places, work harder and offer more comfort and refinement than ever before.” Prototypes have been subjected to 10,000 kilometers (6,213 miles) of desert driving, which Ford says is the same as a Ranger owner driving the truck for no fewer than 1,250,000 km (776,714 miles) or going off-road for 625,000 kilometers (388,357 miles) at maximum load capacity. 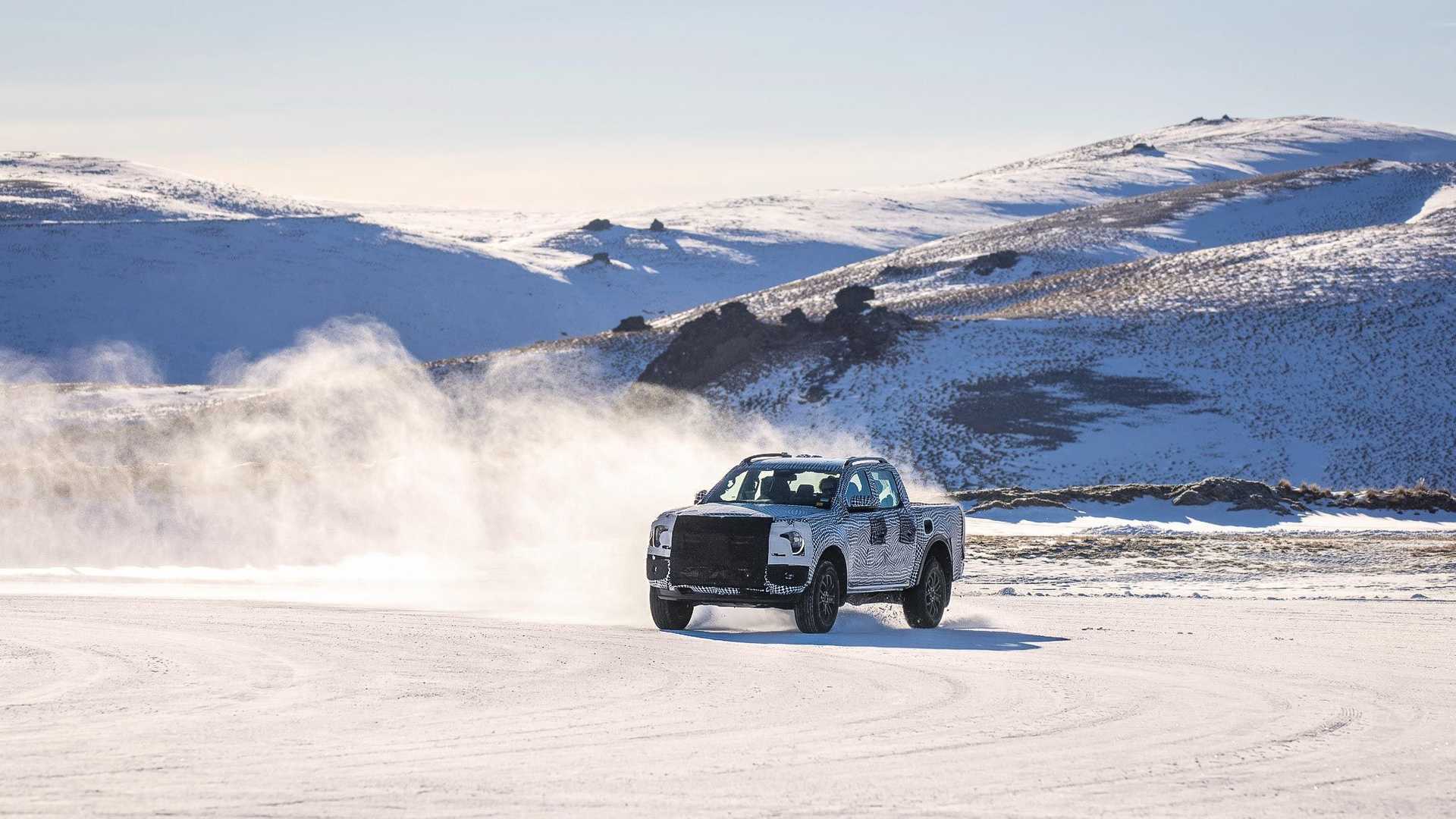 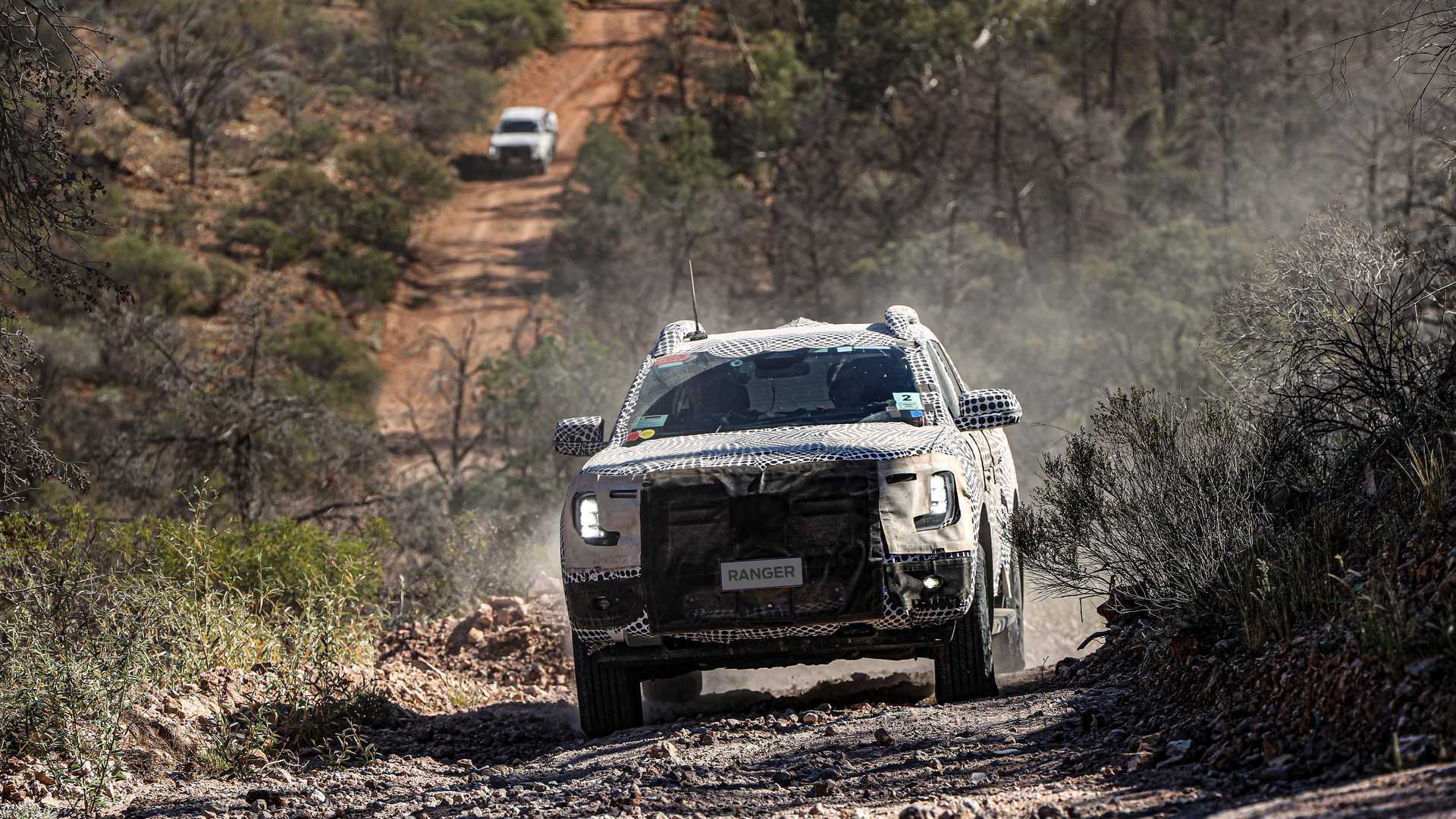 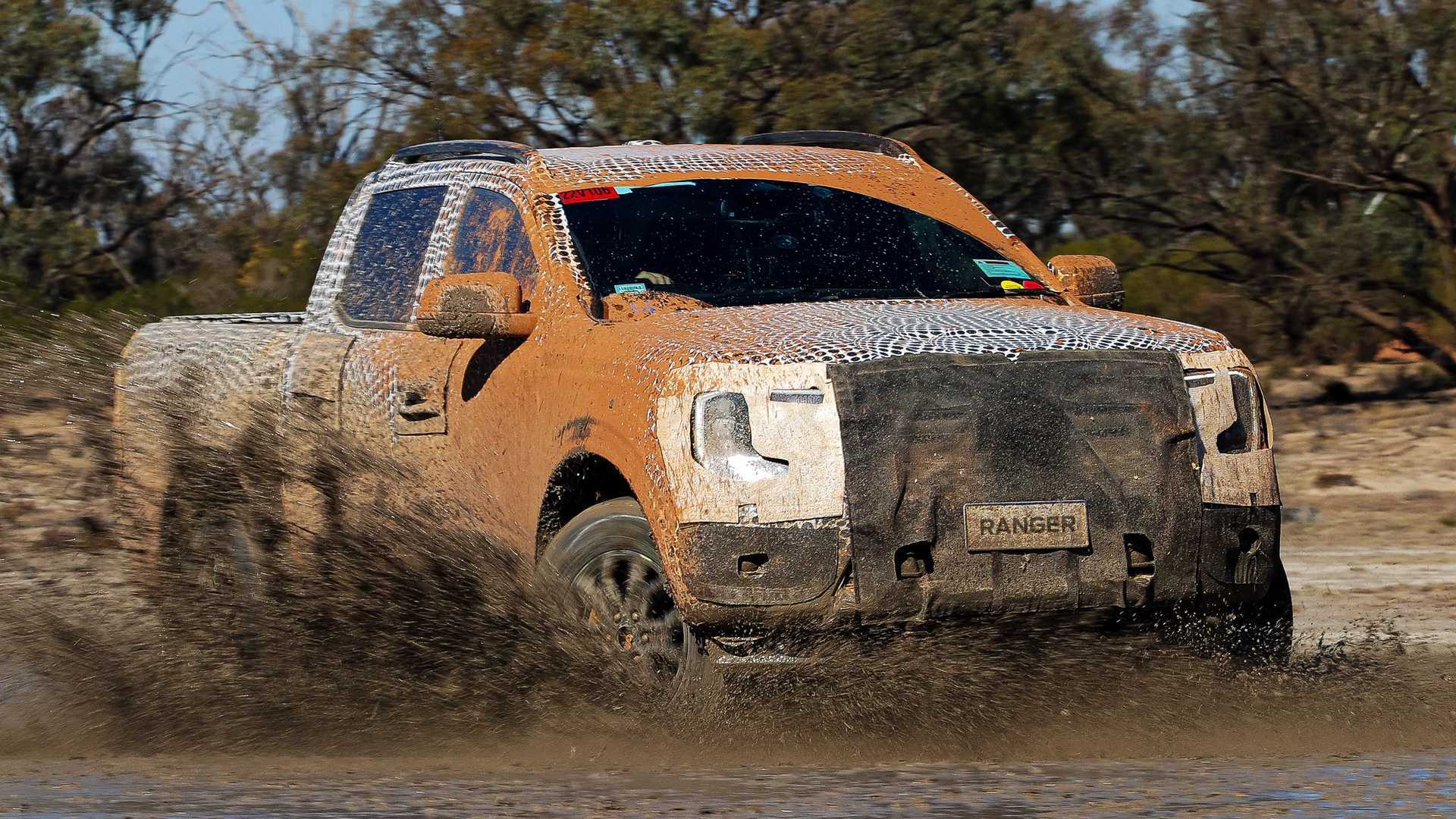 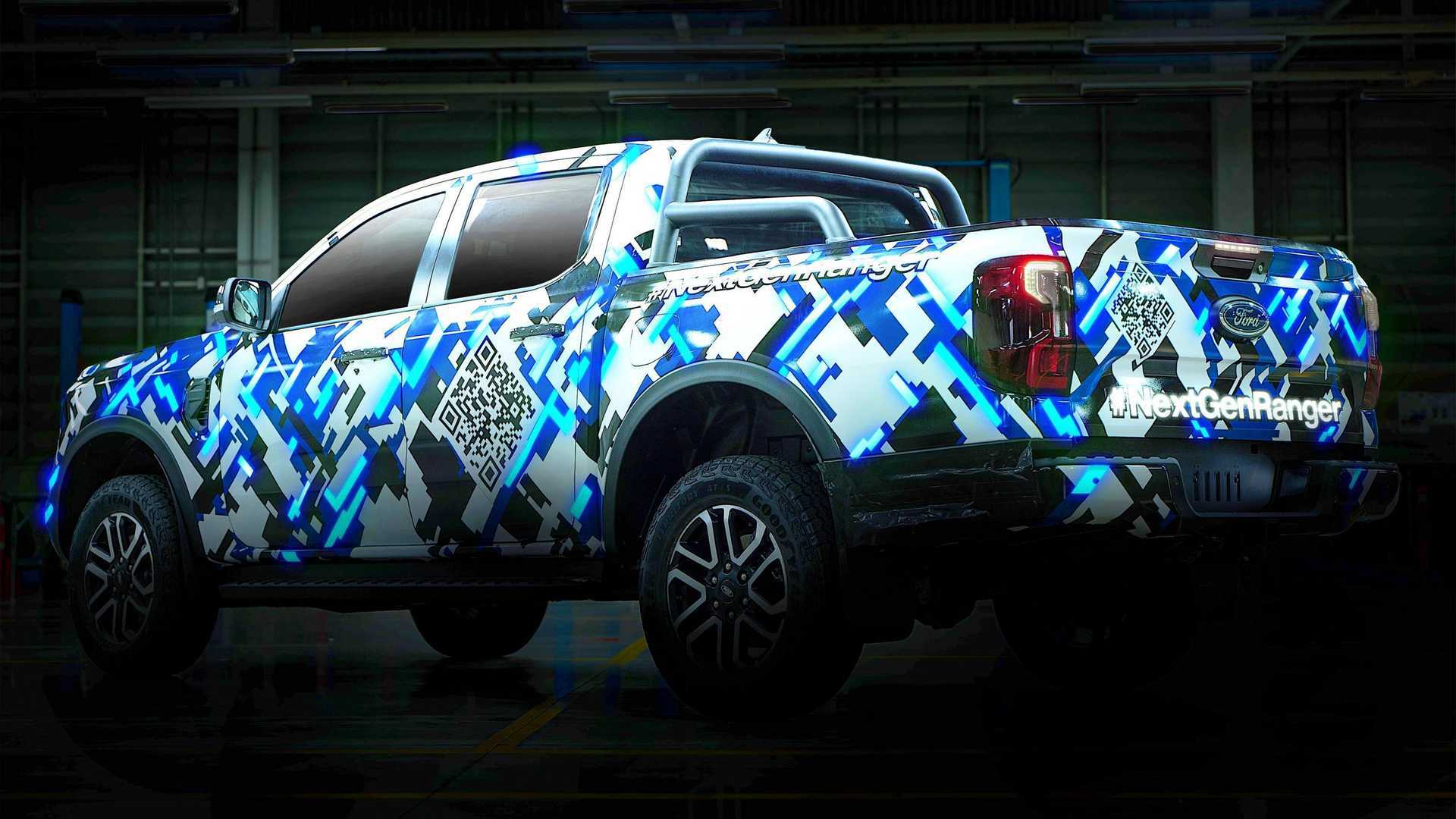 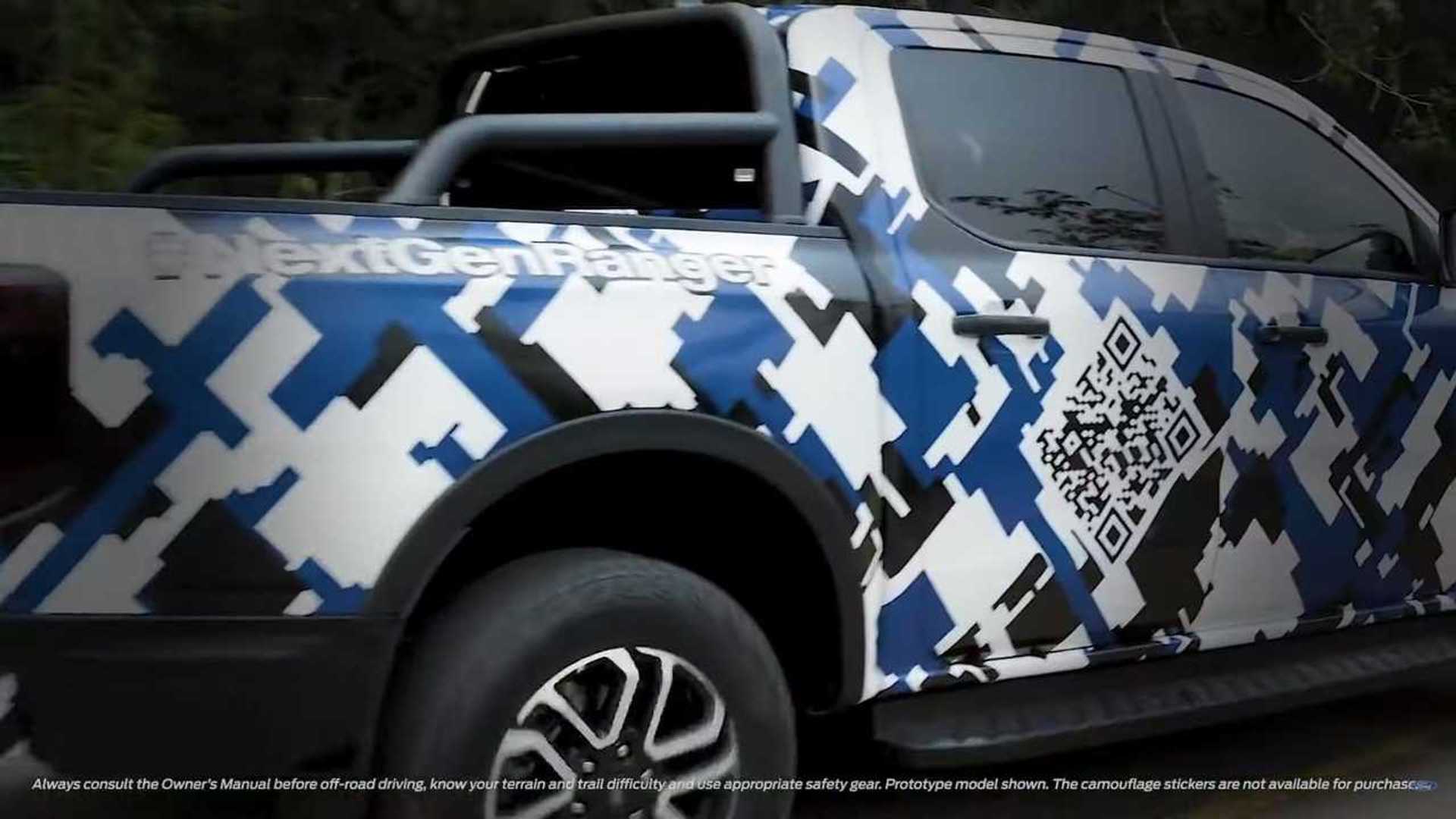 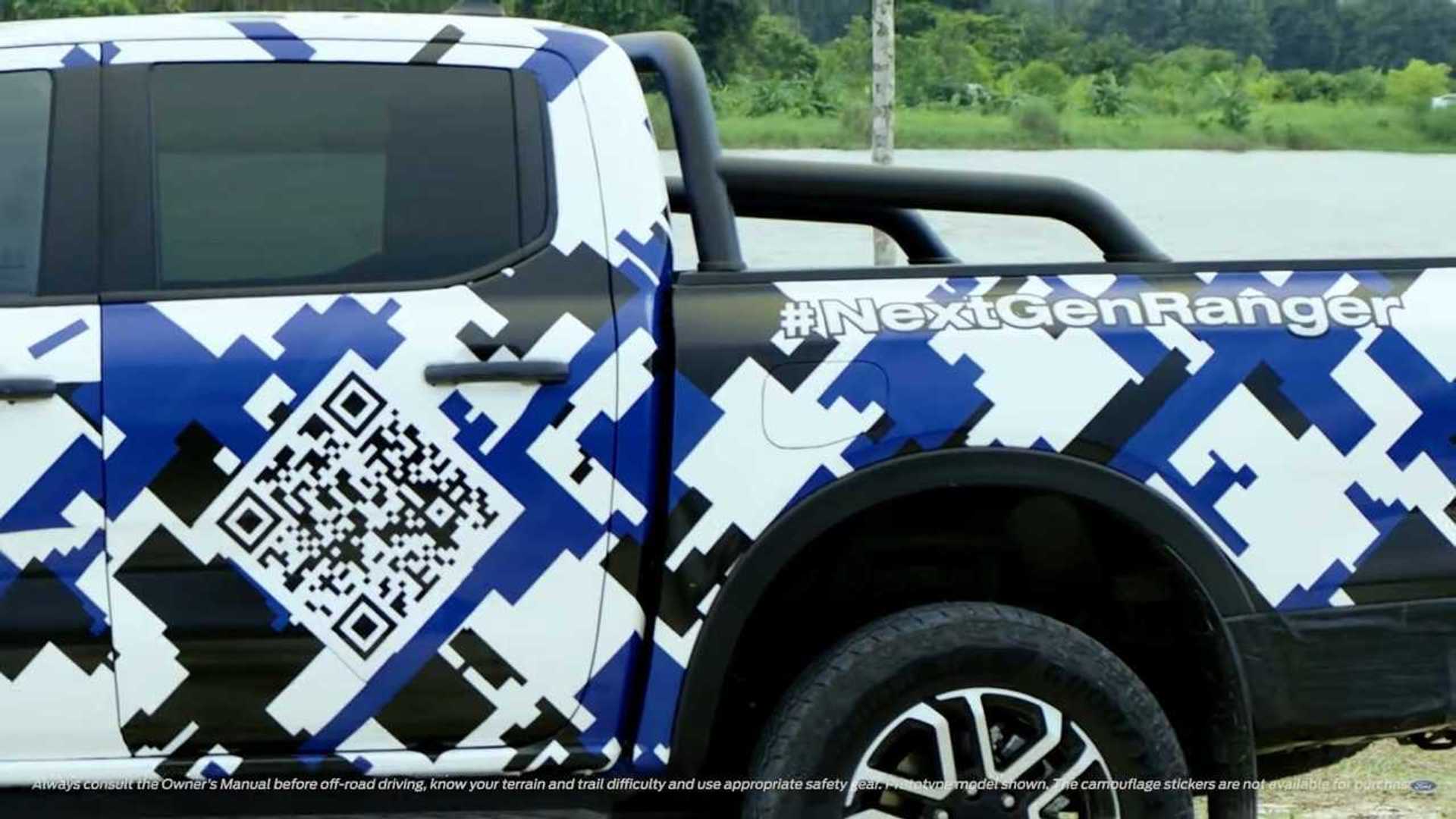 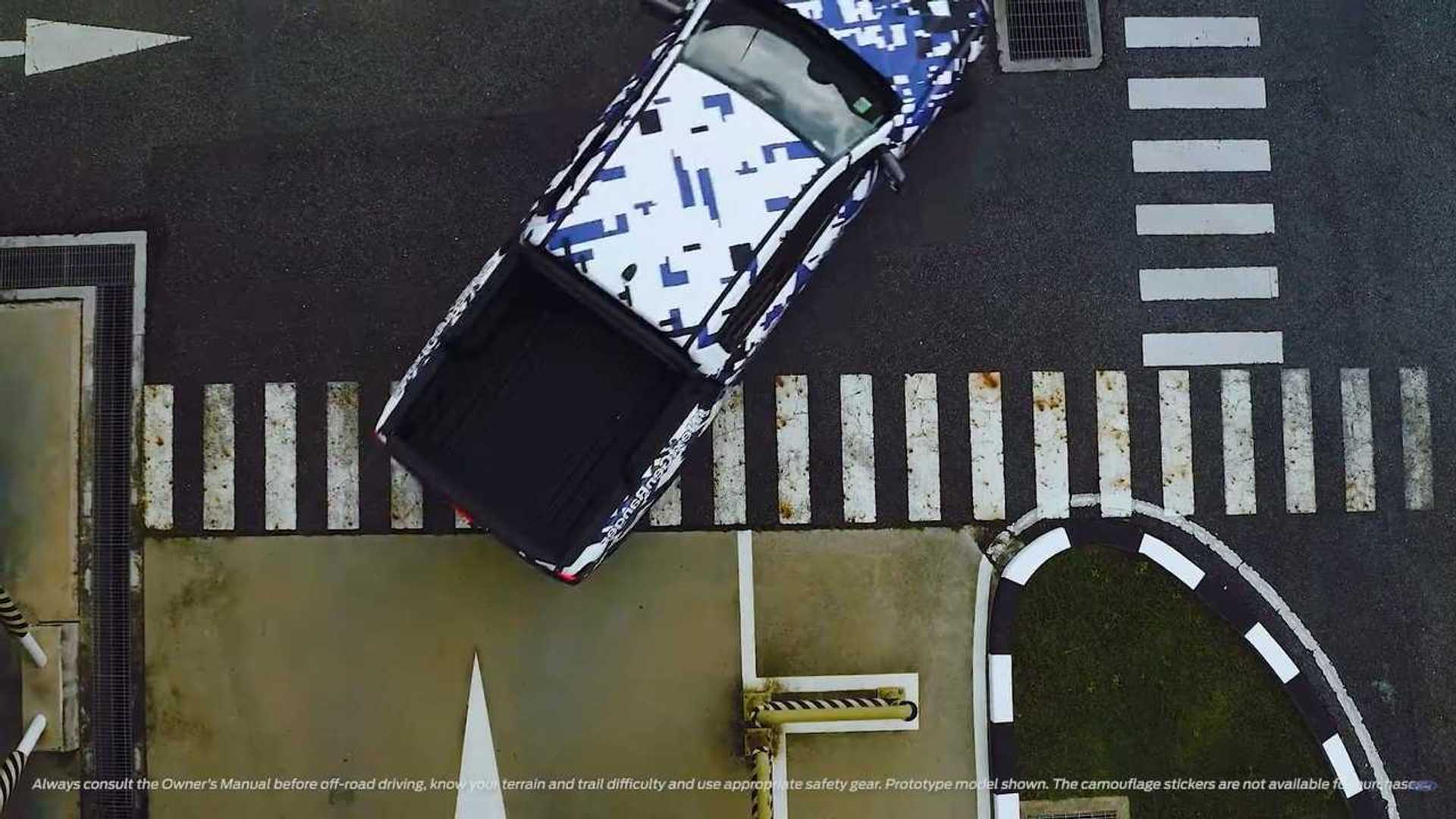 Ford is remaining tight-lipped about the technical specifications, so we’ll have to wait until the official debut in three weeks’ time. As previously reported, the new Ranger is rumored to come with a plug-in hybrid powertrain for the first time, along with a pair of turbodiesels consisting of a twin-turbo 2.0-liter four-cylinder and a larger 3.0-liter V6. As for the high-performance Raptor derivative, it’s supposedly getting a 2.7-liter EcoBoost V6, which would replace the twin-turbodiesel used today globally by the outgoing model.

Inside, expect to see a 15.5-inch touchscreen for the portrait-oriented infotainment system likely running on SYNC 4. A fully digital 12-inch driver’s display is on the agenda, as is a smaller 12-inch center screen for the lower-spec trim levels. Wireless integration of Android Auto and Apple CarPlay is on the agenda as well, along with many other features we will discover on November 24 when the big debut will be livestreamed by Ford Australia on YouTube.

As a final note, the Ranger will once again spawn an SUV version taking the shape of the Everest only sold in some parts of the world.