The new color comes after an abysmal sales year.

Sports car sales for America’s trio have fallen on hard times, though none have fallen as far as the Chevy Camaro. While 2020 was a terrible year for nearly every automaker, Camaro sales tanked nearly 40 percent to 29,775. We don’t know how well sales will recover in 2021, though 2022 could be blue for a very different reason for the two-door – it’s getting a new color that was once exclusive to the new Chevy Corvette C8.

Chevrolet buried the news of the Camaro’s new hue in its announcement of the three Chevy vehicles that’d pace this year’s Daytona 500. All three cars – a Camaro, Corvette, and Silverado – are painted in Rapid Blue that’s paired with a black-and-red livery, though the once Corvette-exclusive color will only become an available option for the 2022 Camaro. Sorry, Silverado fans. The new Rapid Blue will join the Camaro’s dark Riverside Blue Metallic shade; however, it’s unclear if the paint color will require a price premium. Other premium paints cost up to $495 on the Camaro. 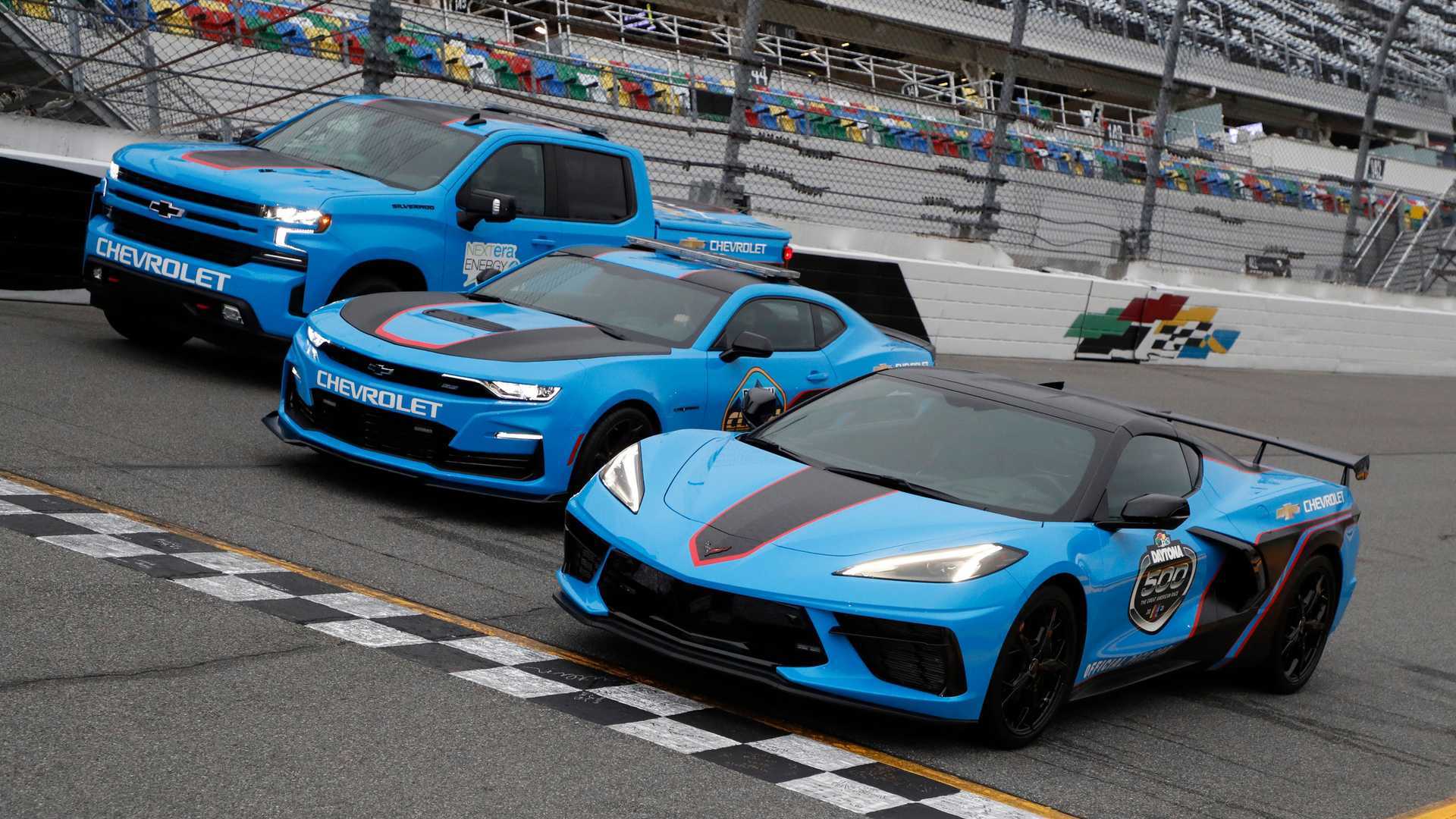 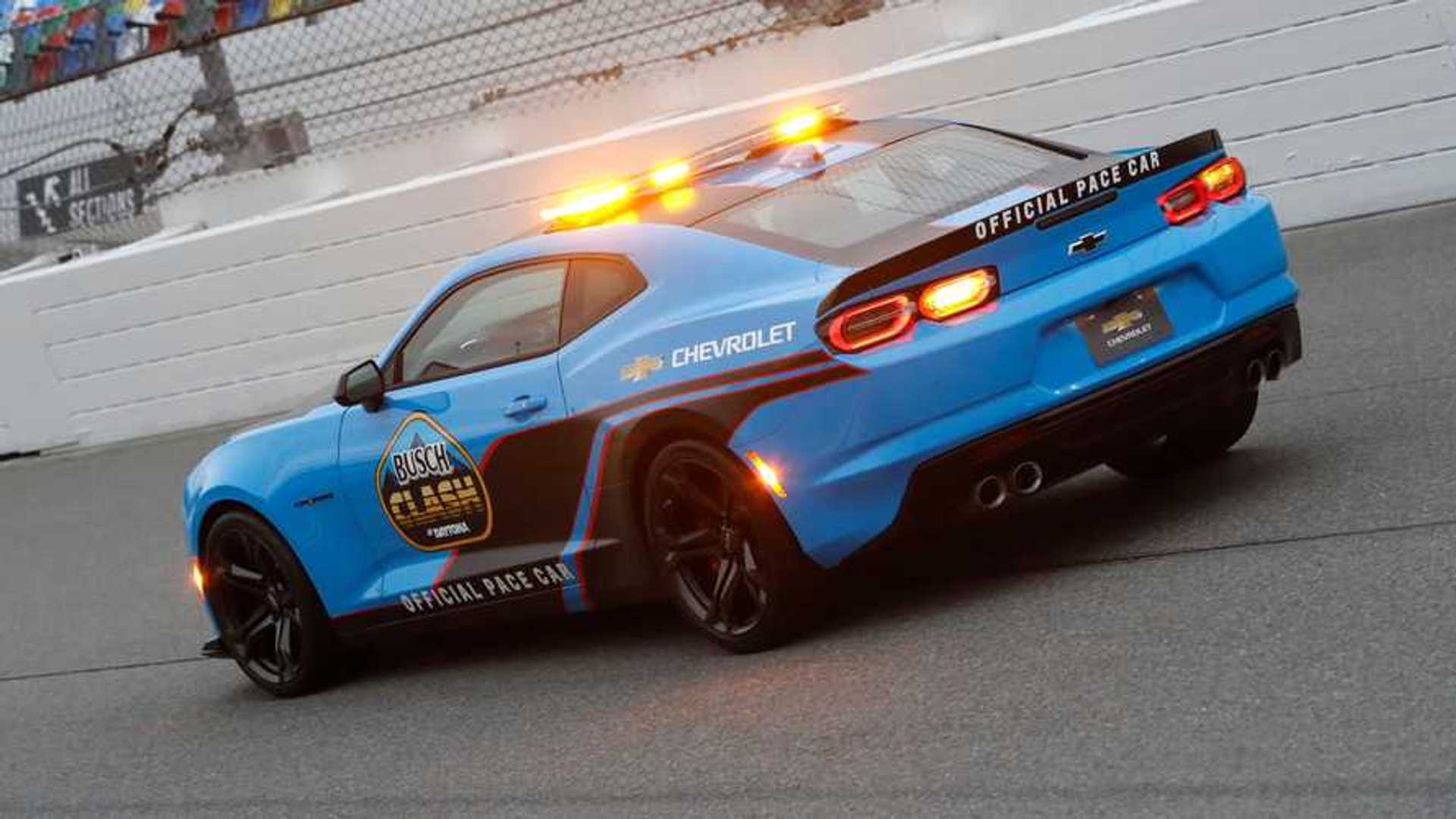 People will be able to see the new blue Camaro in motion during the Daytona 500 weekend of racing events, which is set to kick off this weekend as the big race is scheduled for February 14. The Camaro will pave the Xfinity Series race on Saturday while the Corvette gets all the glory on Sunday.

The Camaro’s new color comes as rumors continue to swirl about its future. Or lack of one. A report from late last year suggested that Chevy would discontinue the model in 2026. Previous rumors had said that 2023 would be the Camaro’s last year, though, and GM has neither confirmed nor denied the rumors. Sales certainly aren’t moving in the right direction, and it’s doubtful the new blue color will woo customers into the driver’s seat. The Camaro is currently in its sixth generation that first went on sale for the 2016 model year.