Depreciation hits luxury cars the most, and while Volkswagen isn’t a fully fledged high-end brand, the Touareg does have premium aspirations. One might expect to pay a lot less for a seven-year-old example of the SUV, but that’s not the case in 2022. The microchip shortage has slimmed down new car inventory, forcing buyers to resort to second-hand vehicles. Consequently, this situation has driven up prices of used cars to unprecedented levels.

The Touareg TDI lived a troubled life in the United States where it was abruptly retired in the wake of the costly Dieselgate scandal that plagued the VW Group. The midsize SUV died after the 2016MY, but you can still buy one “new” at some dealers in the US. As pointed out by Edmunds, the oil-burning SUV can be more expensive than it was many years ago.

The original pricing sheet for a TDI-powered Touareg in its final model year shows a starting price of $52,245, rising to $62,200. However, getting one now with the ironically named “Clean Diesel” will cost you a lot more. TrueCar has a few top-of-the-line Executive examples and these cost nearly $68,000.

Granted, most of them have barely been used as they have fewer than 100 miles on the odometer. As a matter of fact, a dealer in Newark, New Jersey is selling a 2016 Touareg TDI Executive driven for just 36 miles. The fully loaded SUV costs a hefty $67,699, though the dealer says a discount is available. 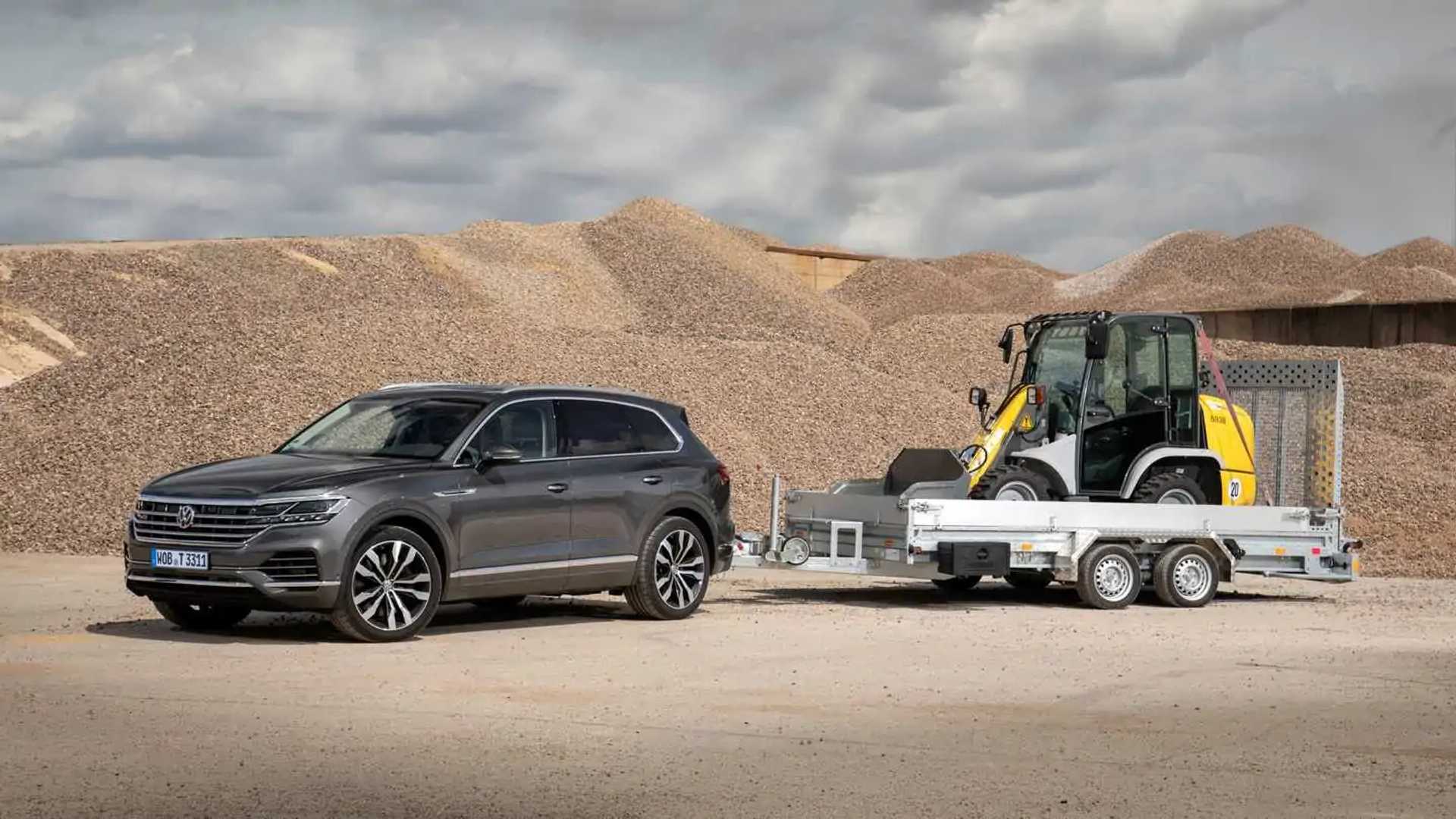 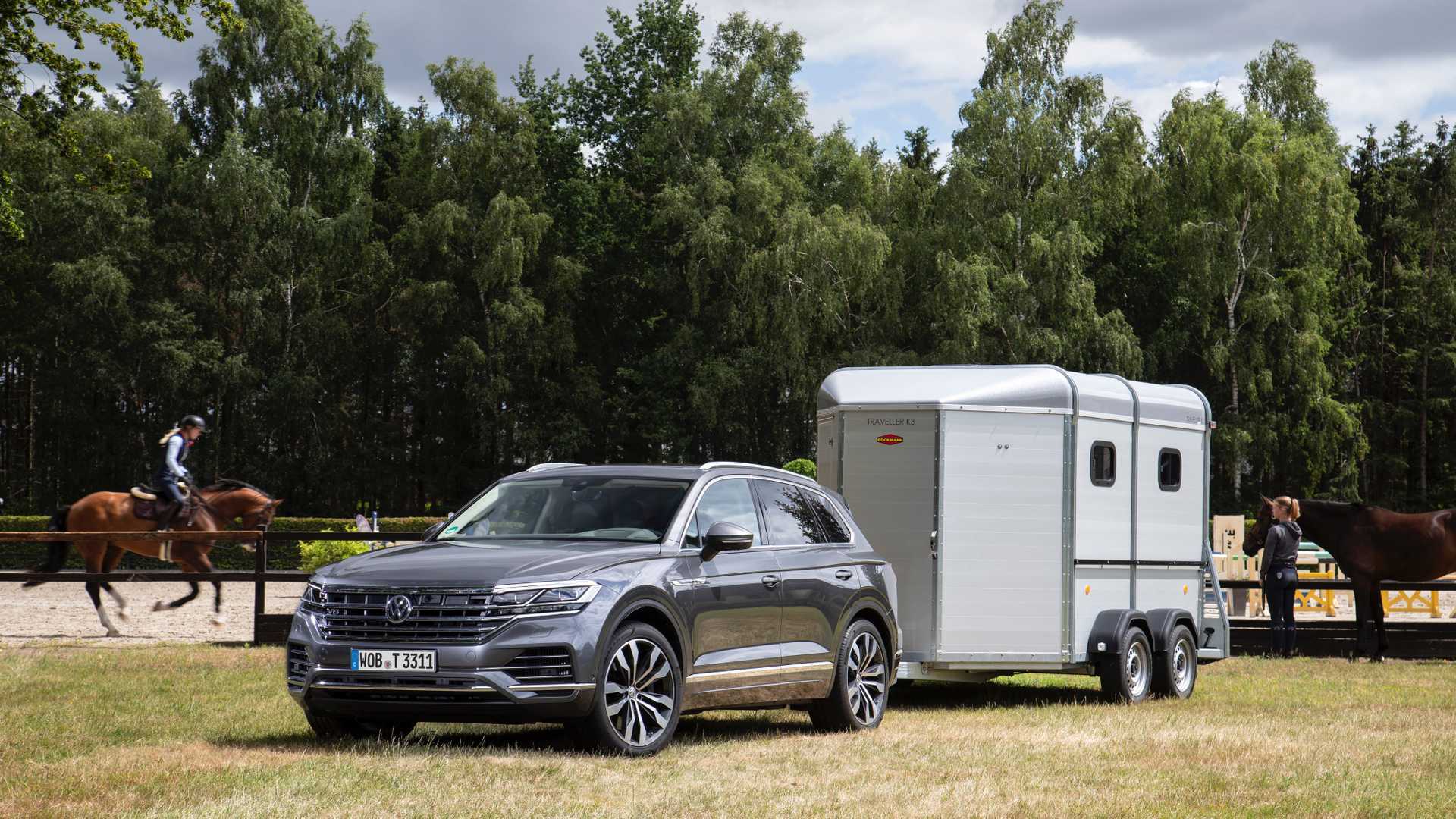 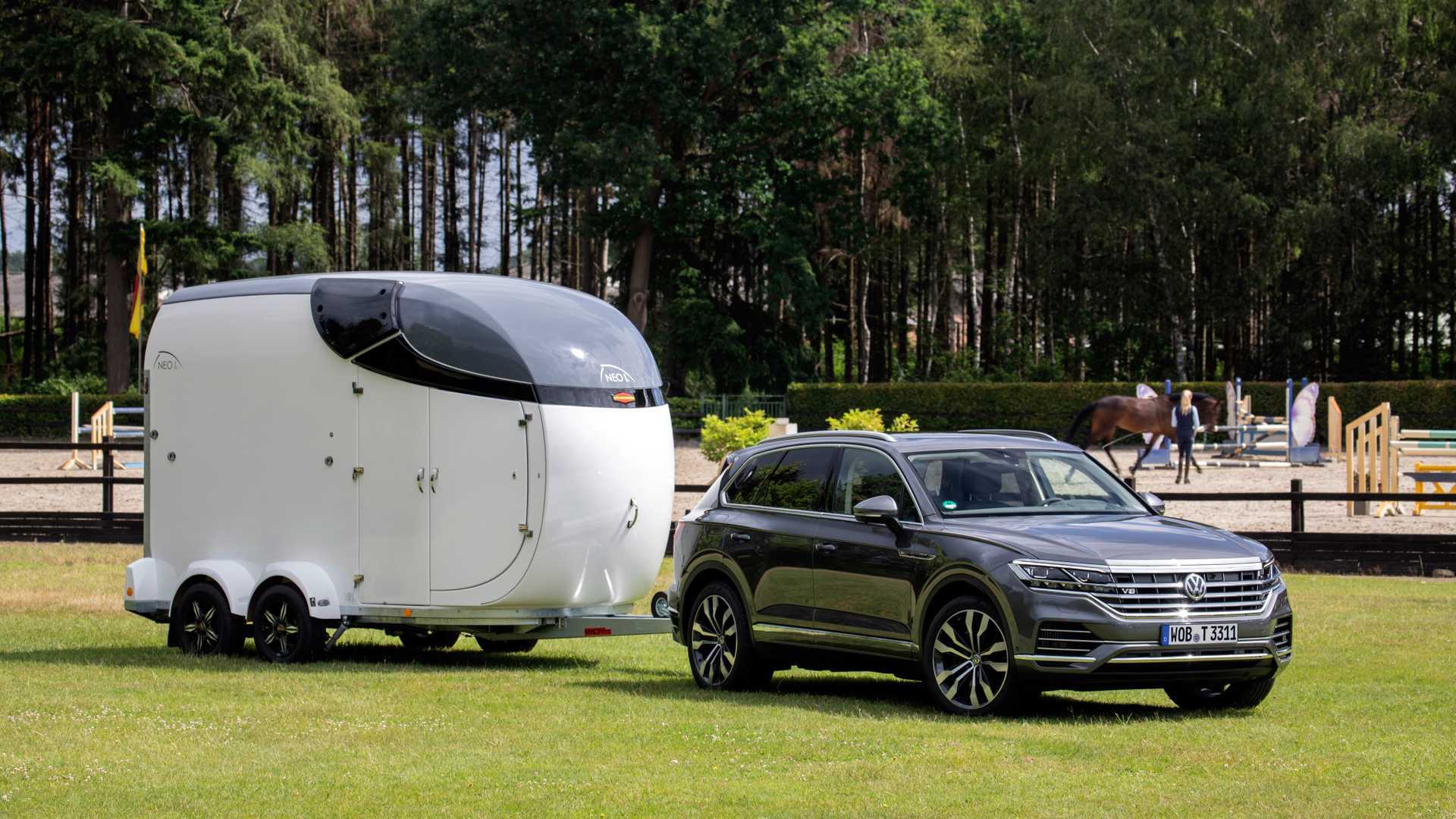 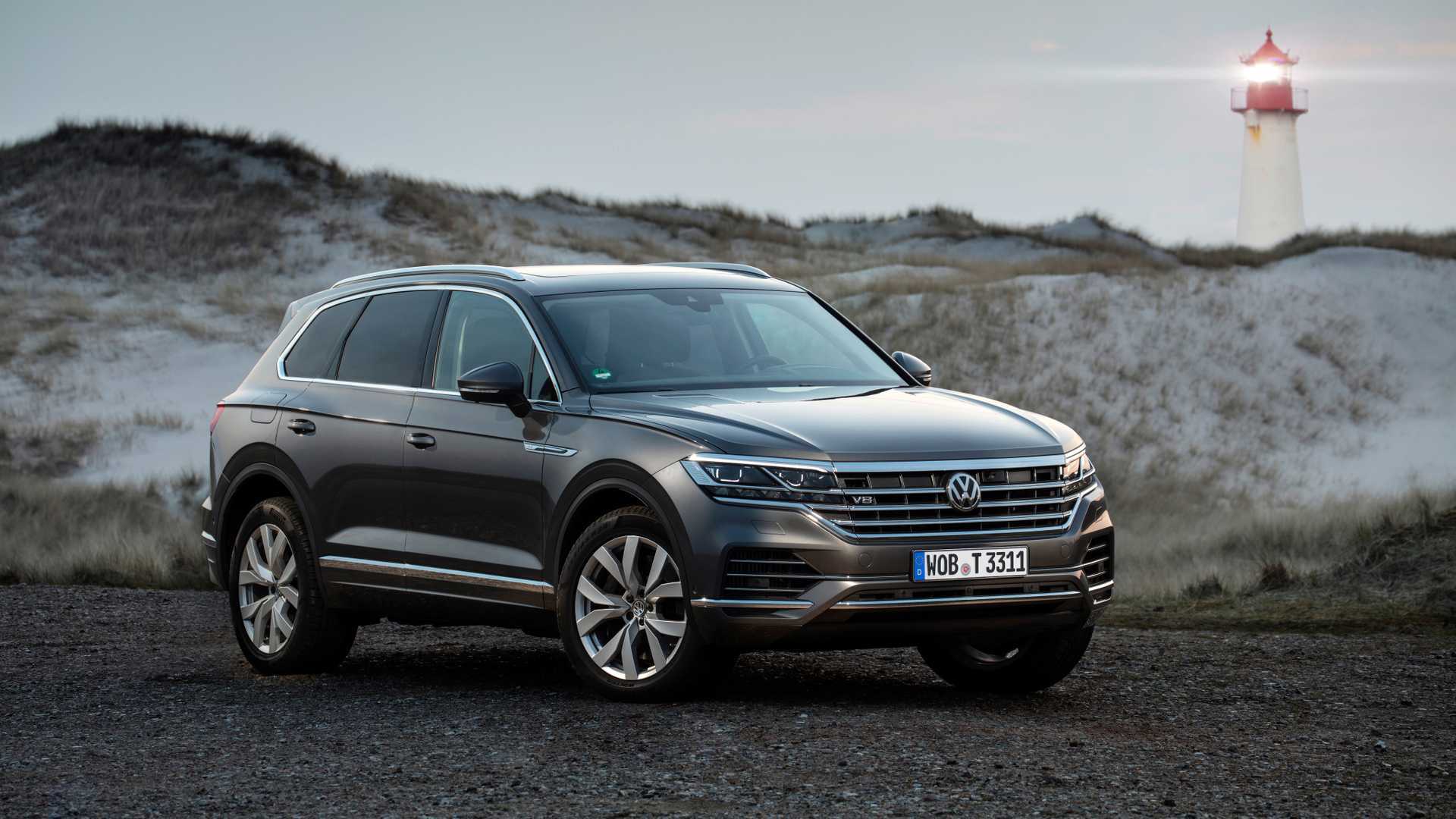 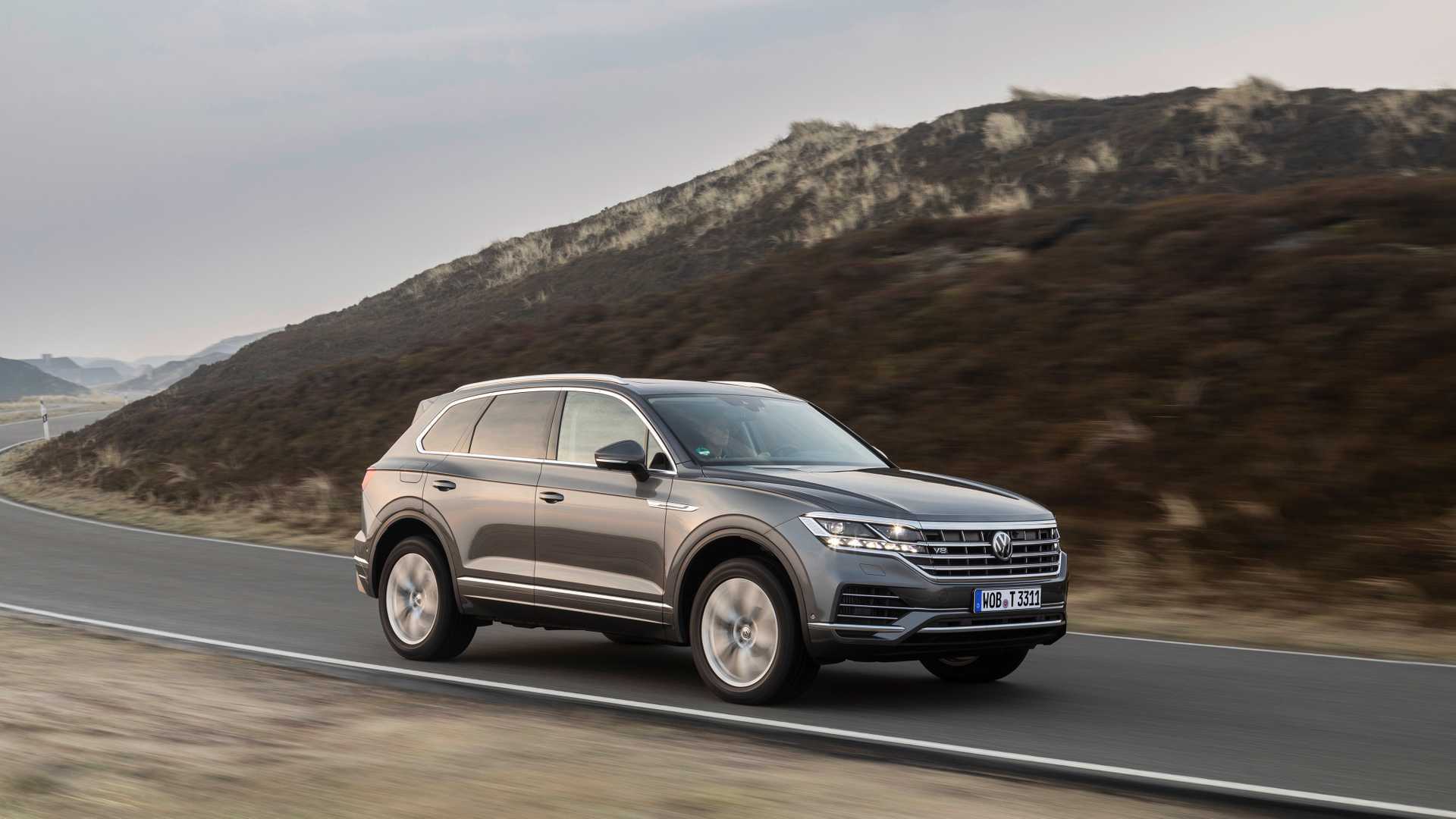 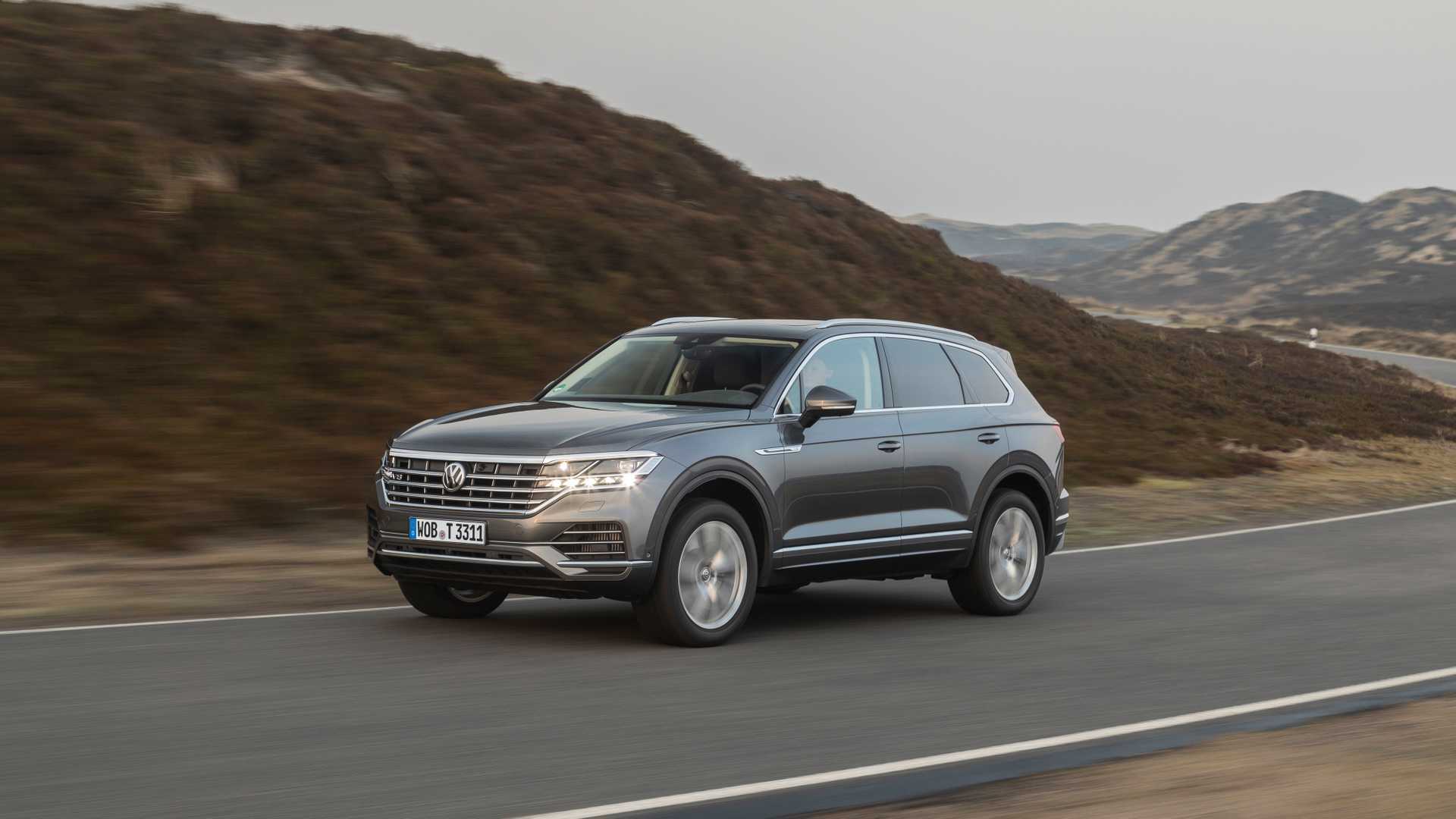 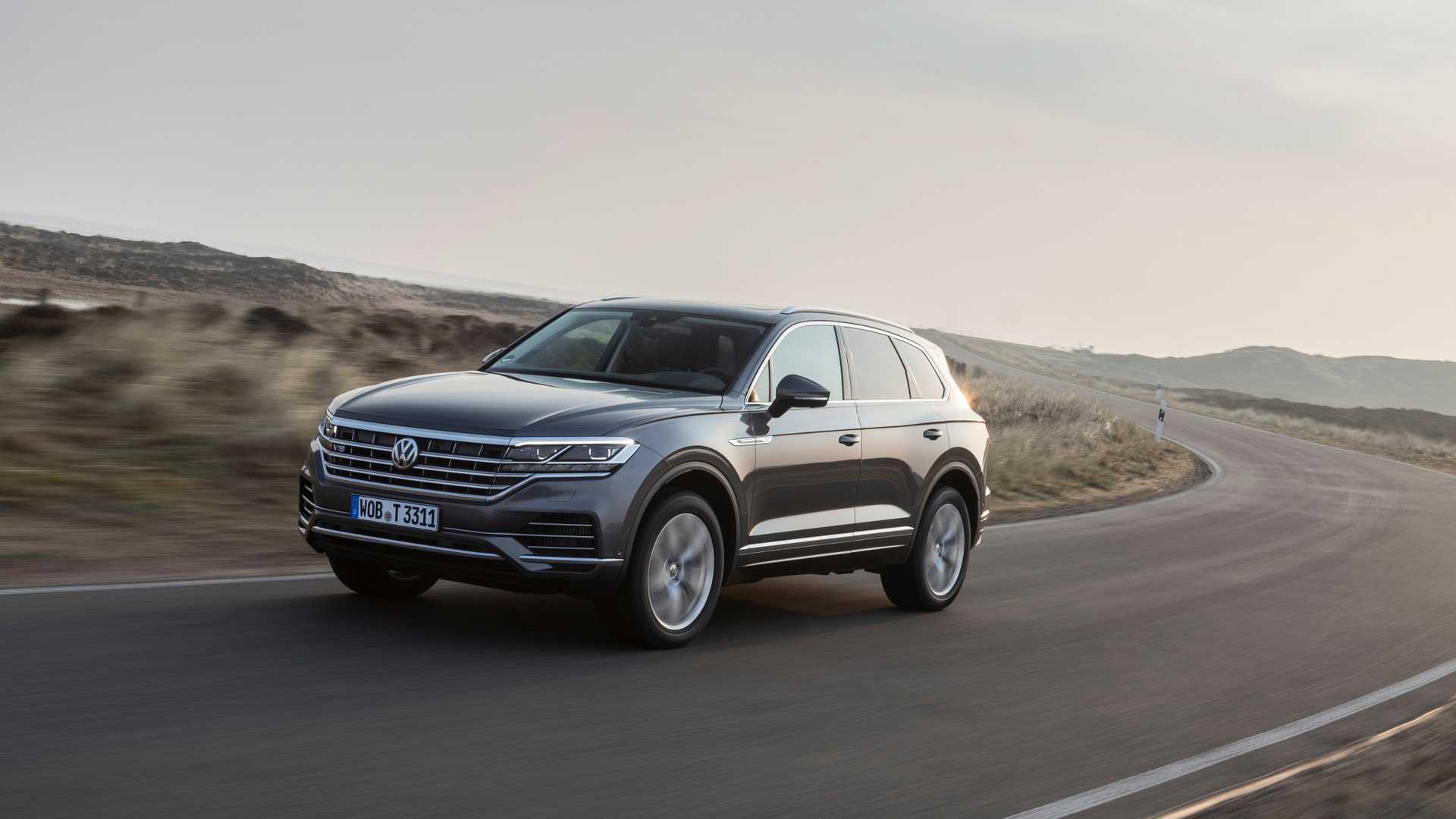 While the TDI died in the United States along with the diesel Golf and Passat, it’s still available in Europe. The Touareg moved on to the third generation in 2018 and is offered with two V6 diesels, a V6 gasoline, and the performance R version with a plug-in hybrid V6. For a while, VW even sold a V8 TDI Touareg on the Old Continent to serve as the company’s last passenger car to rock an eight-cylinder engine.

Since its introduction 20 years ago, the Touareg has had a versatile engine lineup that included everything from the VR6 and W12 gasoline units to the mighty V10 diesel. Audi went a step further and sold the Q7 for a while with a gargantuan V12 TDI and a whopping 738 lb-ft (1,000 Nm) of torque.