Despite it already being so big, it’s undergoing expansion and might end up several times bigger.

We knew it was coming soon, but with fast-paced EV market we missed the moment of launch of the world’s largest battery energy storage system, installed at Vistra’s Moss Landing Power Plant in Monterey County, California.

Vistra announced in early January that the system was connected to the power grid and began operating on Dec. 11, 2020. 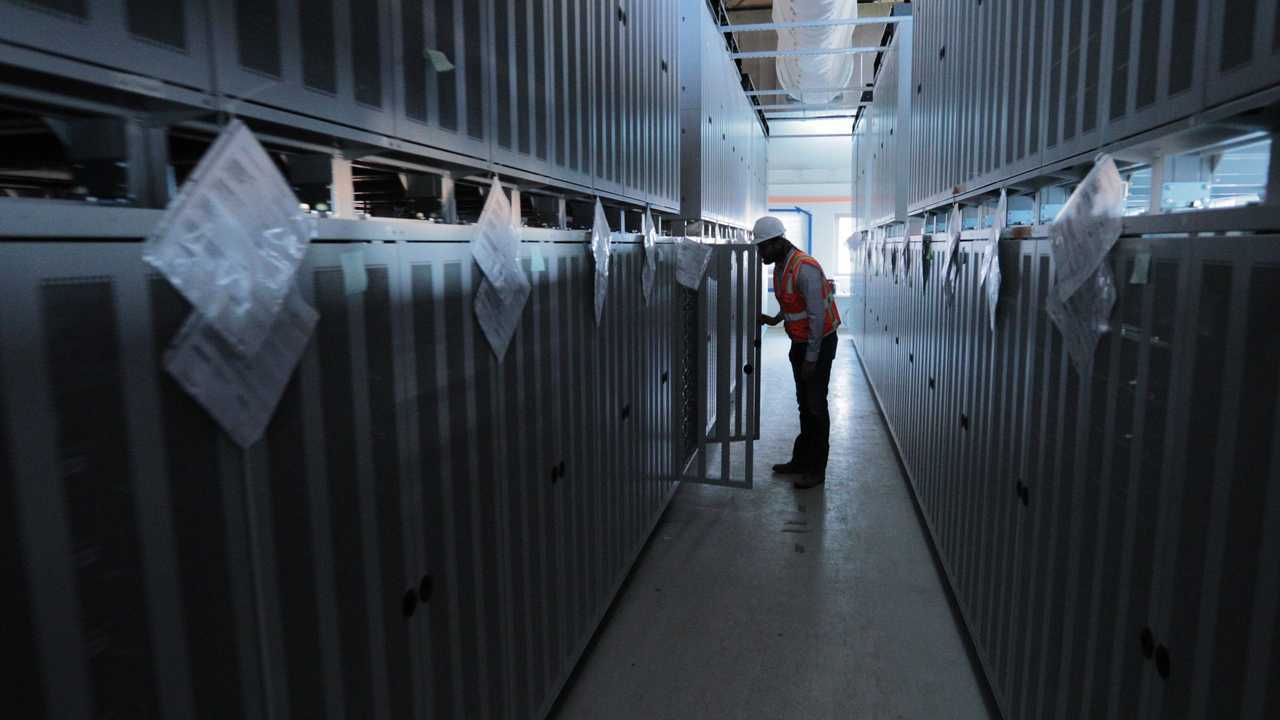 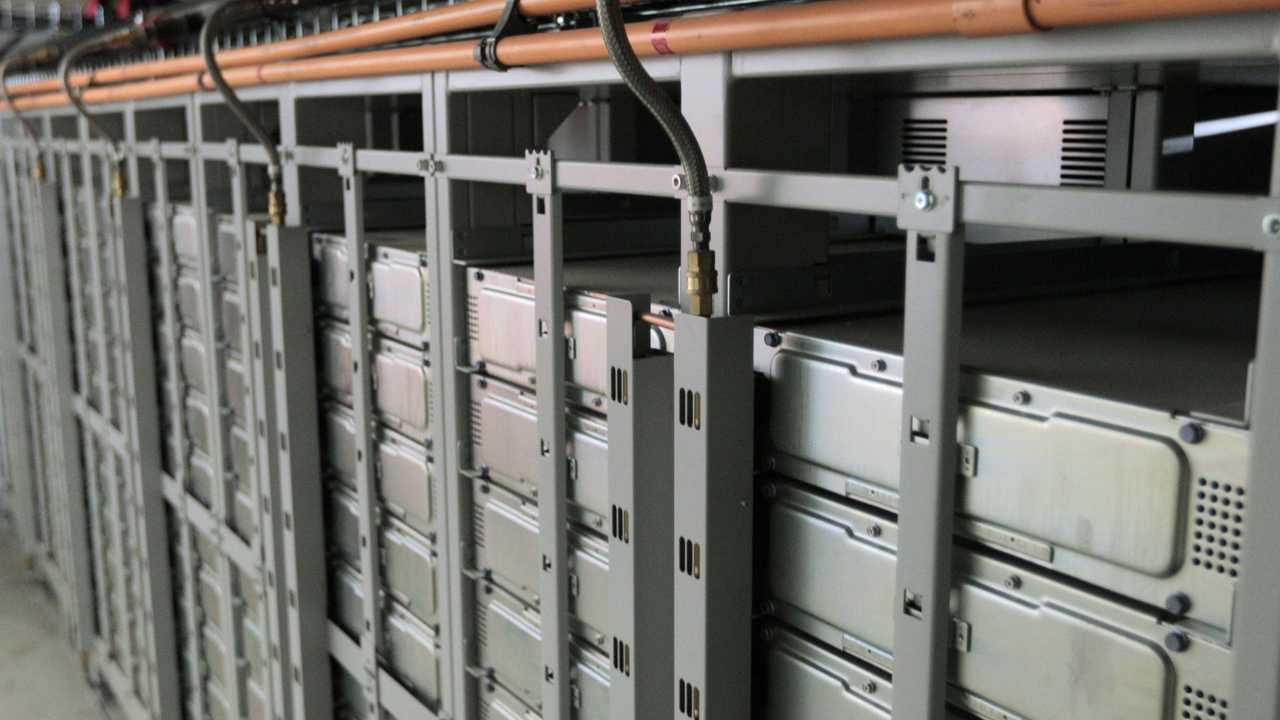 Nothing is even close to its energy capacity and power output and we don’t know whether anything bigger is coming in the coming months/years, as Vistra already is busy on Phase II of the project to add an additional 400 MWh/100 MW of batteries for a total of 1,600 MWh/400 MW by August 2021.

“Housed inside the power plant’s completely refurbished former turbine building and spanning the length of nearly three football fields, Phase I of the battery system can power approximately 225,000 homes during peak electricity pricing periods. The system is made up of more than 4,500 stacked battery racks or cabinets, each containing 22 individual battery modules, which capture excess electricity from the grid, largely during high solar-output hours, and can release the power when energy demand is at its highest and solar electricity is declining, usually early morning and late afternoon.

Phases I and II of the Vistra Moss Landing Energy Storage Facility are backed up by long-term resource adequacy contracts with Pacific Gas and Electric Company (PG&E).” 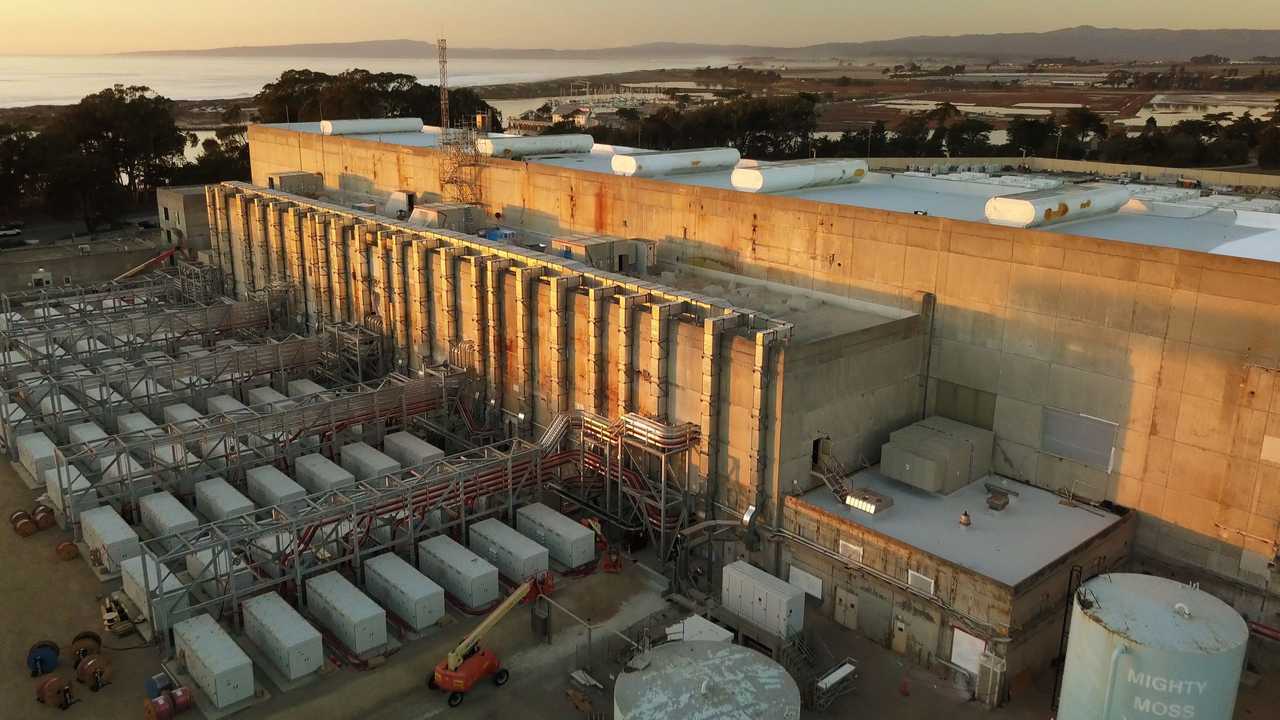 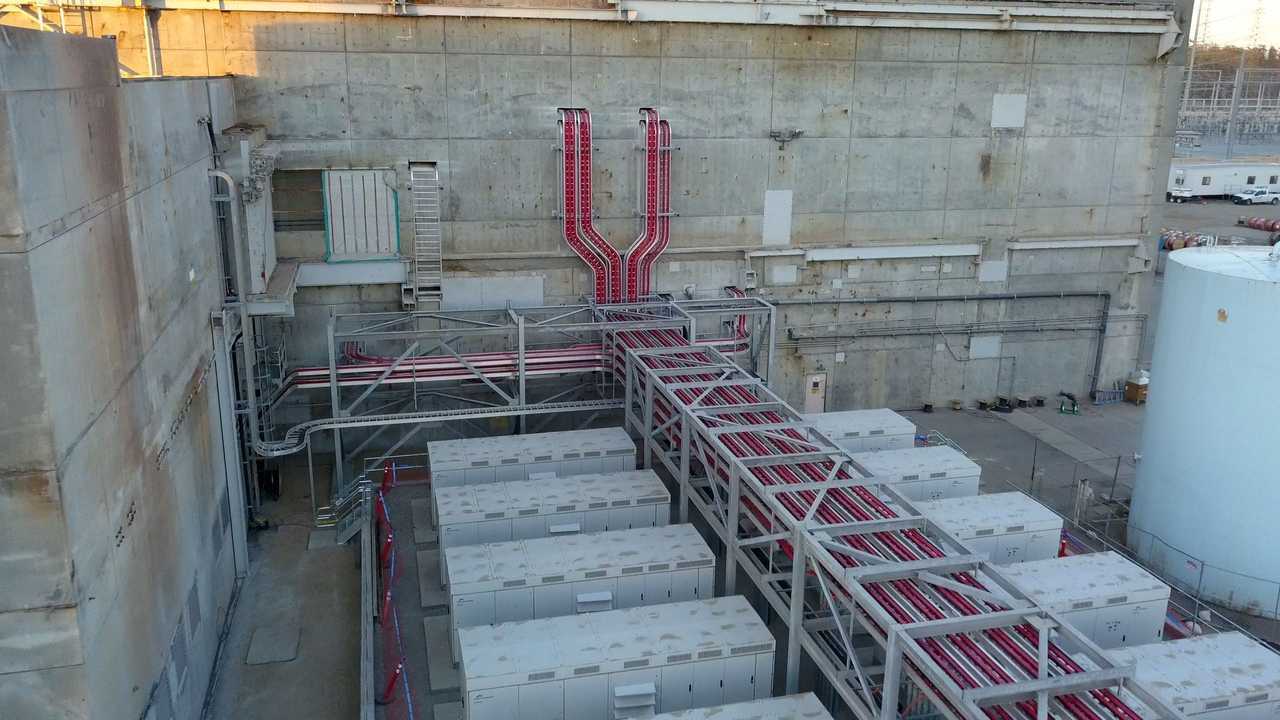 “This is a keystone project and it is important in so many ways – it revitalizes an existing power plant site and utilizes active transmission lines, enhances grid stability, fills the reliability gap created by intermittent renewables, provides emission-free electricity, supports California’s sustainability goals and mandates, significantly benefits the local community, and ultimately provides affordable electricity to consumers

A battery system of this size and scale has never been built before. As our country transitions to a clean energy future, batteries will play a pivotal role and the Vistra Moss Landing project will serve as the model for utility-scale battery storage for years to come.” 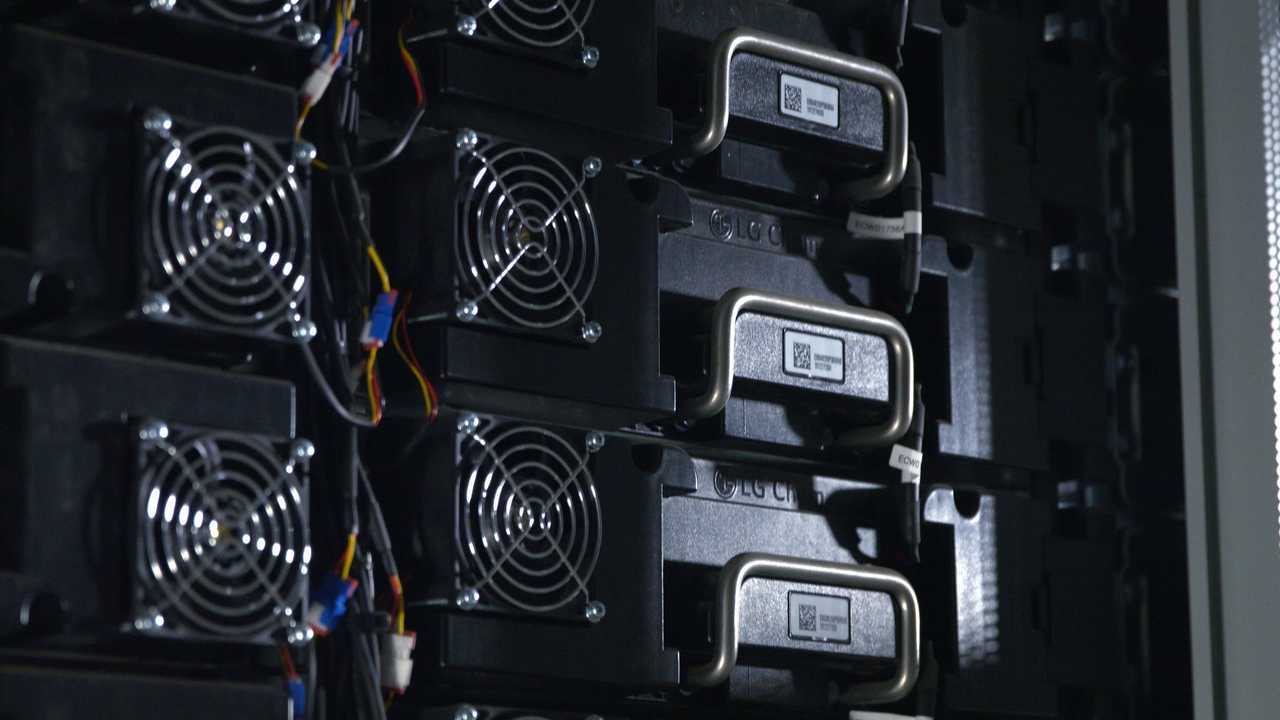 According to Vistra, the Moss Landing site has a unique opportunity for extension of the  battery storage system because there is space and a power connection in place.

“With its existing infrastructure and the physical space for potential growth, this world-class industrial-zoned site can support up to 1,500 MW/6,000 MWh of storage capacity should market and economic conditions support it. With the development permit already in place and the site in condition for expansion, Vistra will be able to move quickly when that time comes.” 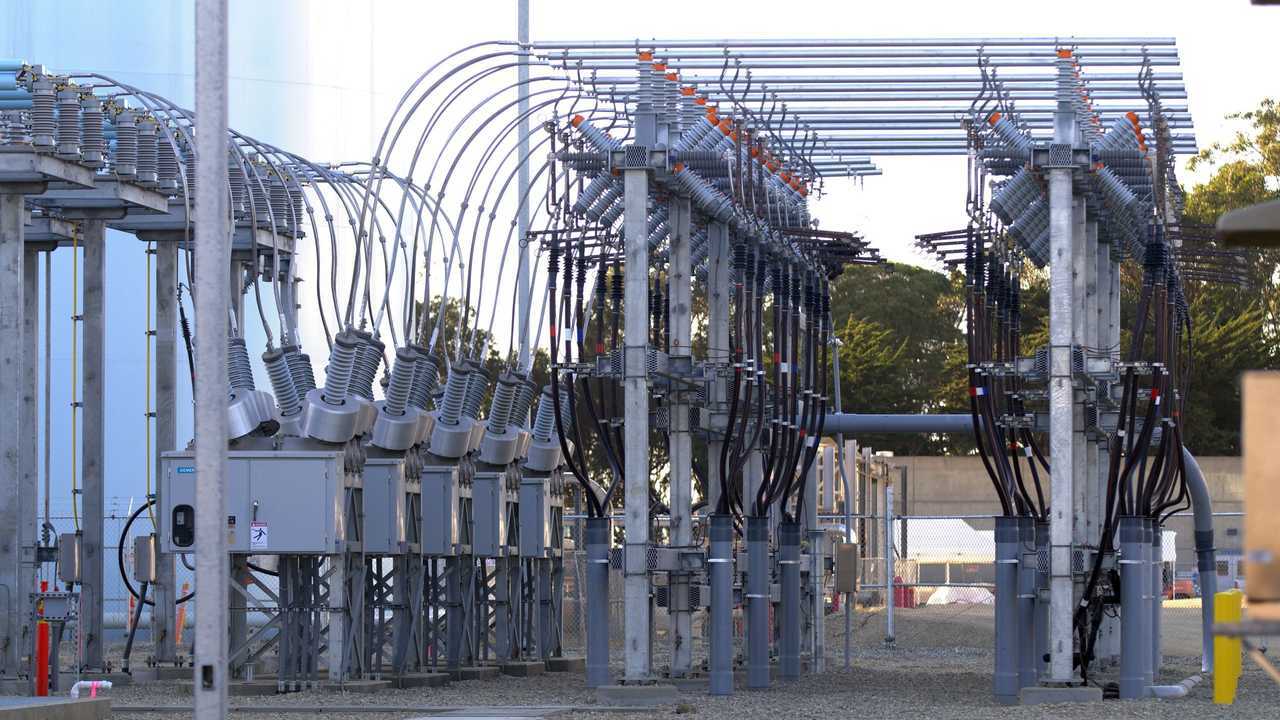 In Vistra’s portfolio there are already several ESS projects in California and Texas: