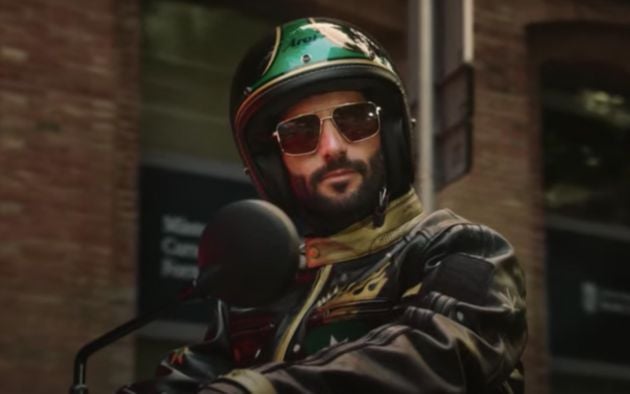 Appearing on Kawasaki Motorcycle’s social media site is a teaser video that gives a glimpse of an upcoming model. No names are mentioned or details given, but the tagline at the end of the video says, “A Retro-evolution is Coming.”

From the riding garb and helmets worn by the riders, plus the obligatory hipster beard much favoured by the retro motorcycle and Distinguished Gentlemen rider crowd, it looks like this will be a motorcycle catering to that riding demographic. This is further bolstered by the round wing mirrors, in keeping with the retro motorcycle trend that has been in vogue the past few years.

In the market, Kawasaki caters to retro motorcycle demand with the Kawasaki Z900RS, as well as the W800, for international markets while other markets get the Kawasaki W175 and W250. So, what do we think the new retro bike from Kawasaki might be?

A notable difference can be seen in the front brake master cylinder which differs from unit used on the Z900RS. To consider it being an update of the W800 model is possible, but unlikely.

Chatter on the internet says this might be a retro bike based on the Kawasaki Z650, which comes with a two-cylinder engine, is liquid-cooled and with 67.3 hp at 8,000 rpm and 65.7 Nm of torque at 6,500 rpm, makes it an affordable and rider-friendly choice. The Z650’s low seat of 790 mm allows such a retro bike, if this is what the Retro-Evolution is, accessible to riders across all skill levels.

Meanwhile, we await news of the upcoming Kawasaki model, likely to be revealed at the 2021 EICMA show in Italy later this year. What do you think? Does a 650 cc, two-cylinder, affordably priced Kawasaki retro bike excite you? Leave a comment below.