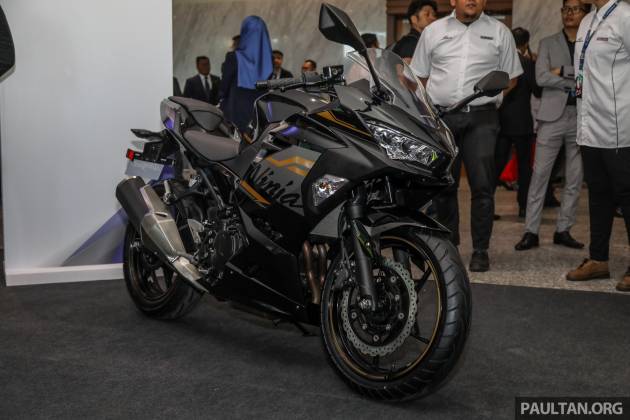 Under the Edaran Modenas (EMOS) distribution agreement in Malaysia, Modenas Chief Executive Officer Roslan Roskan announced Kawasaki Malaysia will be introducing four new motorcycles this year. Speaking to select members of the Malaysian motoring media, Roslan said the four models will be the 2022 Kawasaki Ninja 250 ABS, the Ninja 250 non-ABS, the Z250 ABS and an as yet undisclosed 650 cc model, possibly the Versys 650.

As for pricing, Roslan said the incoming models, to be brought in CKD and assembled in Modenas’ Gurun, Kedah, plant, “will be more affordable than the previous distributor.” During a visit to the Modenas facility, assembled media were shown the initial run of 250 Kawasaki’s coming off the assembly line, with full production taking place in June. 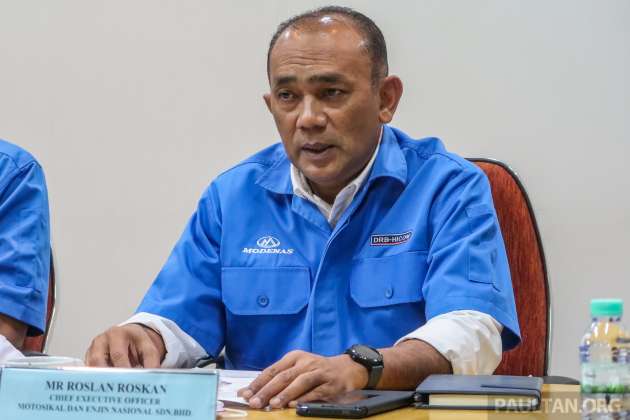 Moving to the larger displacement models in the Kawasaki range, the Kawasaki ZX-10R, the ZX-6R, the Ninja 1000 and the Versys 1000 SE will come into the Malaysian market as CBU models. Roslan added the current Kawasaki Malaysia dealer network will be expanded to 40 dealers in 2023 from the current 20.

Spare parts support is also being developed to serve existing Kawasaki owners, with previous Kawasaki dealers in the previous distributor’s network having a channel to obtain required components. Roslan assures Kawasaki owners, both old and new, EMOS, under Modenas is taking pro-active measures to implement sales and support, including air freighting spare parts where necessary to avoid delays.