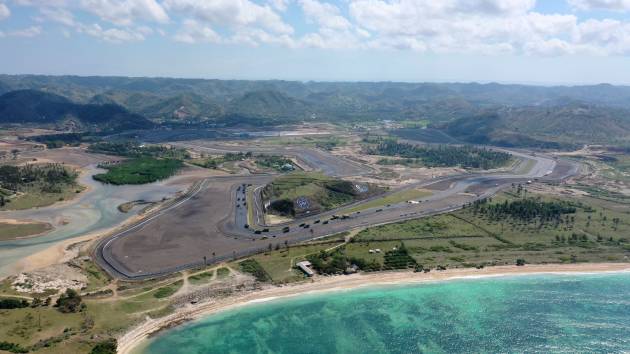 Pushed back a week due to logistics and organisational consideration, Mandalika International Street Circuit, Indonesia, scheduled to hold a round of the 2021 World Superbike Championship (WSBK) on November 19 to 21. The postponement is to allow Mandalika to host the Idemitsu Asia Talent Cup to allow the circuit some experience in hosting a motorsports event for the first time and avoid overlapping with the MotoGP round at Valencia on November 12 to 14.

The WSBK race marks the return of superbike racing to Indonesia after an absence of 24 years, the last WSBK race held at Sentul, Indonesia in 1997. The Mandalika round will the the curtain closer for the 2021 WSBK calendar organised by Mandalika Grand Prix Association (MGPA), a subsidiary of a subsidiary company under state-owned corporation PT Pengembangan Pariwisata Indonesia (Persero) and the Indonesia Tourism Development Corporation (ITDC).

The 2021 WSBK championship is currently led by Toprak Razgatlioglu of Pata Yamaha, followed Jonathan Rea of Kawasaki Racing Team in second and Scott Redding of Aruba.it Ducati in third. The next round of the 2021 WSBK will be held in Portimao, Portugal before heading the Argentina on October 15 to 17 and ending the season with Mandalika, Indonesia on November 12 to 14.