Home » Auto News » What Would You Like To Know About the 2021 Ford Mustang Mach-E?

What Would You Like To Know About the 2021 Ford Mustang Mach-E?

There’s this unfortunate necessity that manufacturers inflict upon publications called an embargo: they give you a date when you can write a test drive after every journalist has had a turn in the car, thus leveling the playing field. But it sucks when you have at your disposal—say, a 2021 First Edition Mustang Mach-E, the electric vehicle that Ford is aiming directly at Tesla—and you can’t tell your readers about it quite yet.

The embargo prevents us from telling you about the acceleration, for instance, but not about the seats (thin but supportive, needs more side bolstering). Or rear-seat room (fine for two adults, passable for three). Or cargo space (massive, front and rear compartments).

Instead of a test drive, call this a test sit. And we’re soliciting your questions. What do you want to know about the Mustang Mach-E?

I’ll start with a few of my own. 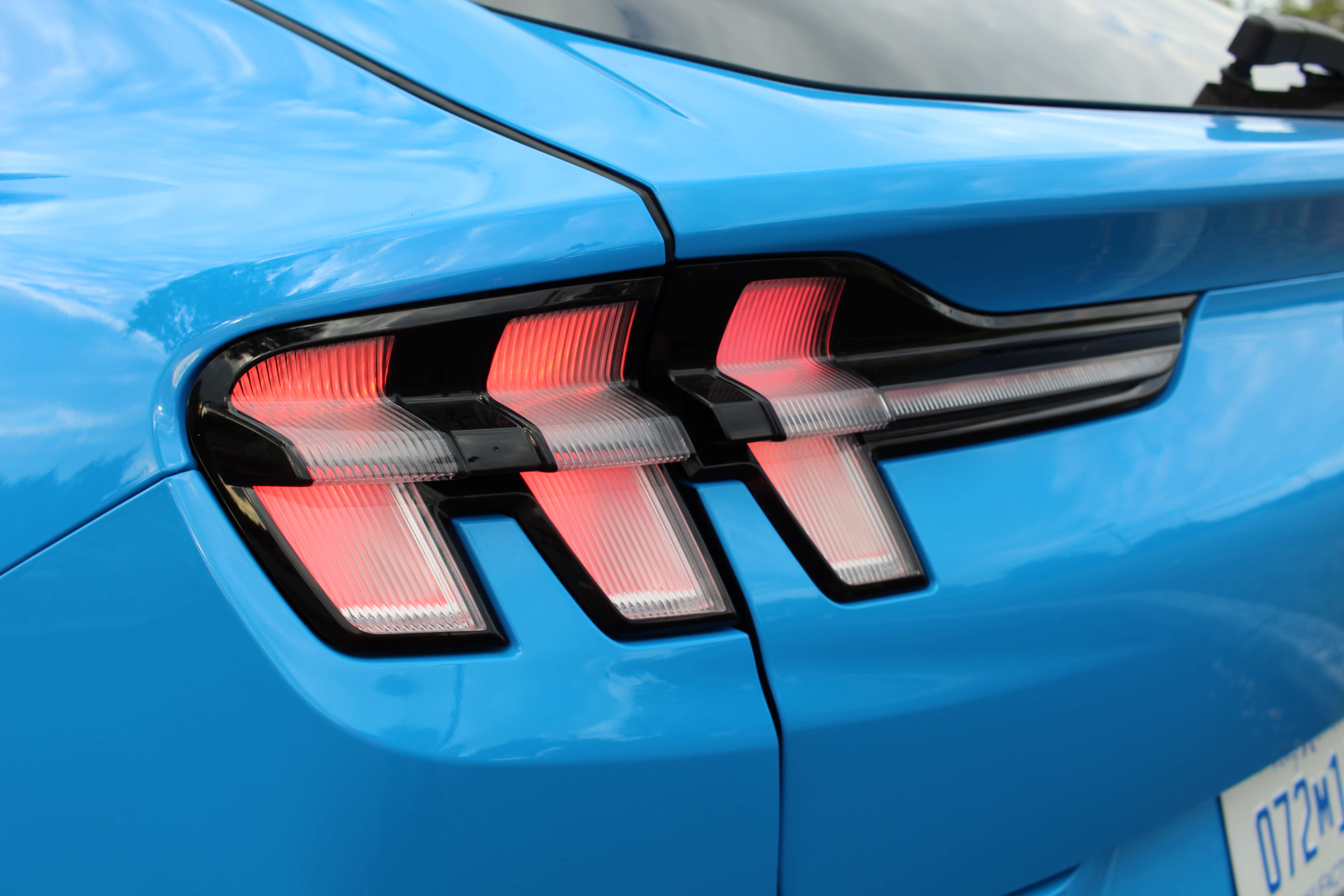 How far will it go? It was delivered with 92 percent battery charge, good for, it says, 292 miles.

How fast? Zero to 60 mph in under four seconds, according to Ford. And that feels accurate. (No, we’re not breaking the embargo there per se—I rode with Dave Pericak, Ford Icon director, who not only oversaw the development of the Mach-E, but the Ford GT, so you can be assured that there’s sportiness built into the Mach-E, and more to come.)

How come? This is the big, and most common question, first posed by a young man wiping down fuel pumps at 7-Eleven. “That’s a Mustang?” Yes. “No really, did you put those badges and taillights on there? I mean, it’s cool if you did.”

No, it’s a Mustang Mach-E. Really. 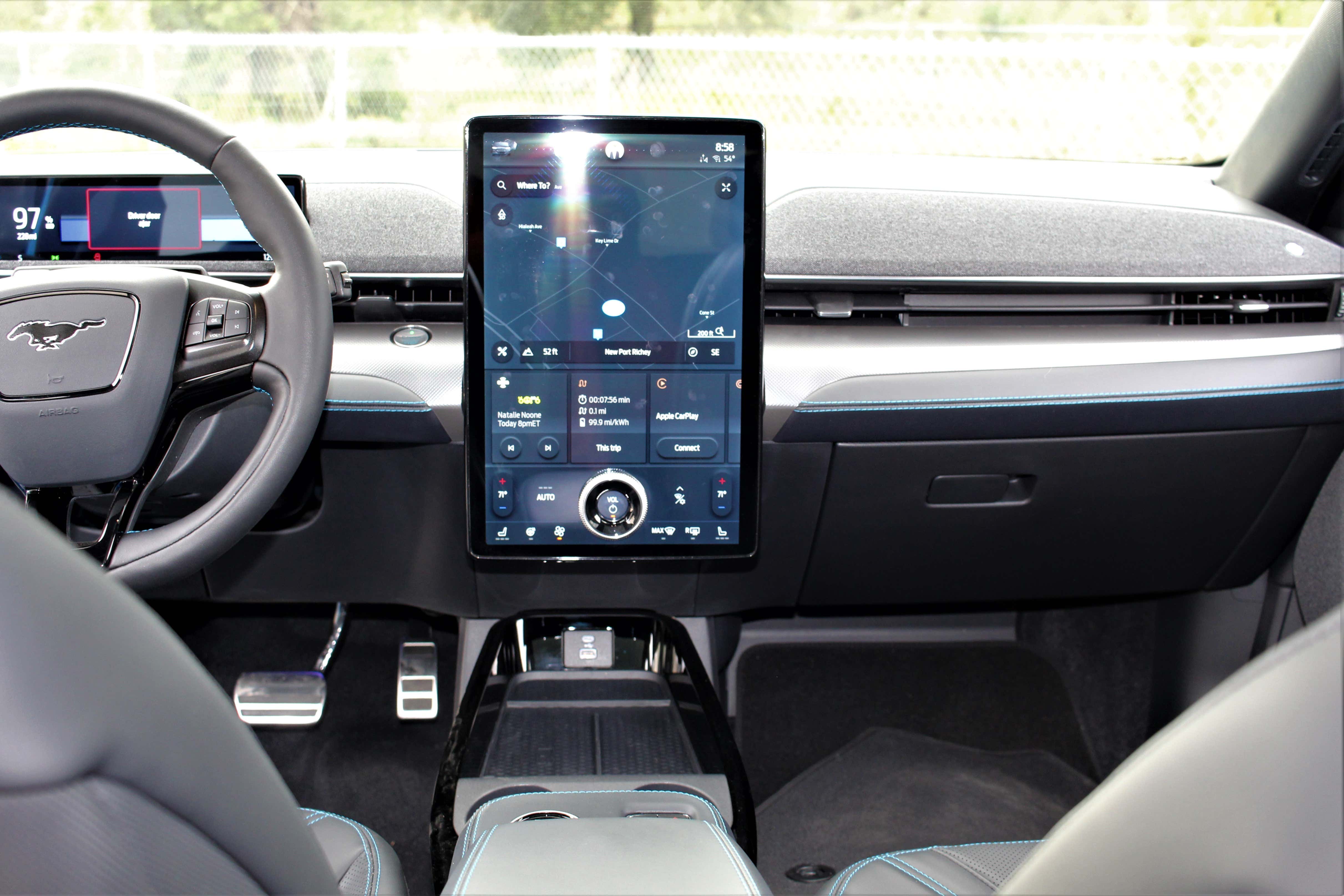 What else would you like to know? We’ll be posting a test drive the minute the embargo lifts—and that would be 6 a.m. EST on December 15. Mark your calendars now.

Related posts:
Smoker's Disgusting Honda Accord Gets Much-Needed Cleaning
Sore Pietro Fittipaldi will 'get through' the pain | F1 News by PlanetF1
Best News
Hyundai Bayon teased – European launch in Q1 2021 – paultan.org
01/21/2021
FBI: No crime committed as ‘noose’ rope was there in 2019
06/23/2020
Why VW Pulled The Plug On A 400bhp VR6 Arteon R
06/23/2020
2021 Kia Grand Carnival breaks cover – solid looker! – paultan.org
06/24/2020
New Volkswagen Arteon Shooting Brake arrives as part of facelifted line-up
06/24/2020
Recent Posts
This website uses cookies to improve your user experience and to provide you with advertisements that are relevant to your interests. By continuing to browse the site you are agreeing to our use of cookies.Ok