After a 13-year absence, Acura is bringing its Type S badge back in the form of the new TLX Type S. Eventually, it’ll be attached to hotter versions of every car and SUV that Acura sells. What’s old is new again and this got us thinking: What other forgotten performance badge deserves a comeback?

One of the first ones that came to mind was Ford’s SHO which was only ever applied to the Taurus. Believe it or not, it was still in production up until 2019 despite feeling like something that’s been discontinued for much longer. Of course, with sedans like the Taurus and Focus out of the picture, it would probably end up being applied to the brand’s crossovers and SUVs. The Explorer ST is selling quite well from what we hear so an Explorer SHO that takes things to the next level could be quite the moneymaker. Also, something about the letters “SHO” just sounds badass. Mustang Mach-E GT Performance Edition sounded a little too Tesla-derivative anyways. Mustang Mach-E SHO? Perfection. 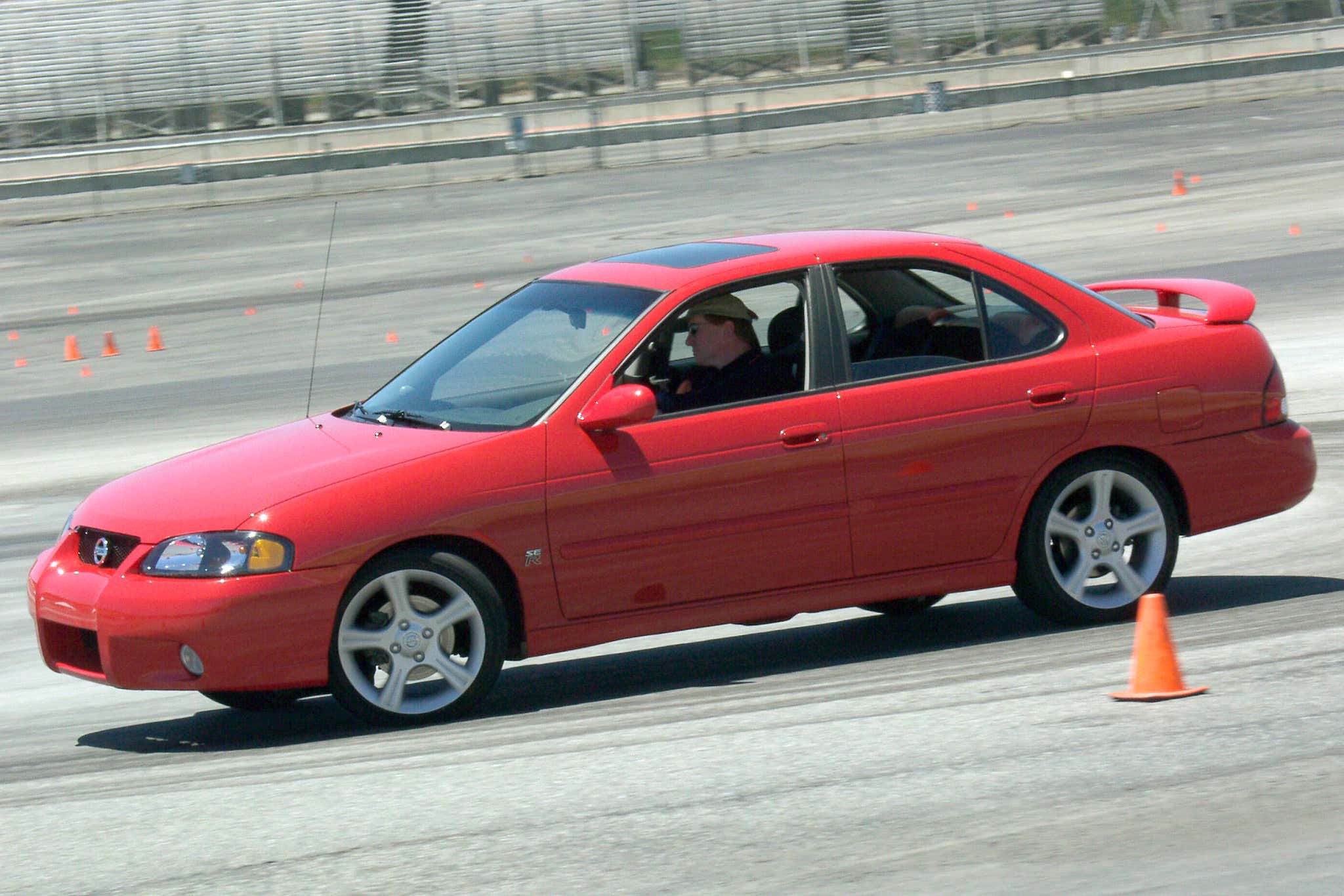 Another good candidate would be SE-R from Nissan. Remember the Sentra and Altima SE-R? Pepperidge Farm remembers. I said this before, back when I drove the manual transmission version of the company’s current-gen Sentra. That’s a car that’s genuinely fun to throw around, and a more powerful version that simultaneously revives the SE-R badge could be quite the win for Nissan.

What say you? What long-departed high-performance badge deserves to get a restart?