Wayne Newton's Super Weird Mercedes SL Is Up For Auction

To put it politely, it’s an acquired taste.

The R107-generation Mercedes SL roadster is still quite the looker more than three decades after being retired following an extended life cycle of 18 years. This particular car? Well, you’ll be the judge of that. Formerly owned by none other than Wayne Newton aka “Mr. Las Vegas,” the strangely designed Sport Leicht is the work of Long Island coachbuilder Niko Sokol and it is a lot to take in.

Where to start? Well, the gold accents – which by the way they’re real – give this 1981 380SL a flashy look, to say the least. From the XXL three-pointed star badge to the 16-inch BBS wheels, gold was used extensively to lend the convertible a rather opulent appearance. Speaking of the roof, gone is the factory soft top as it has been replaced by a custom two-piece retractable hardtop. 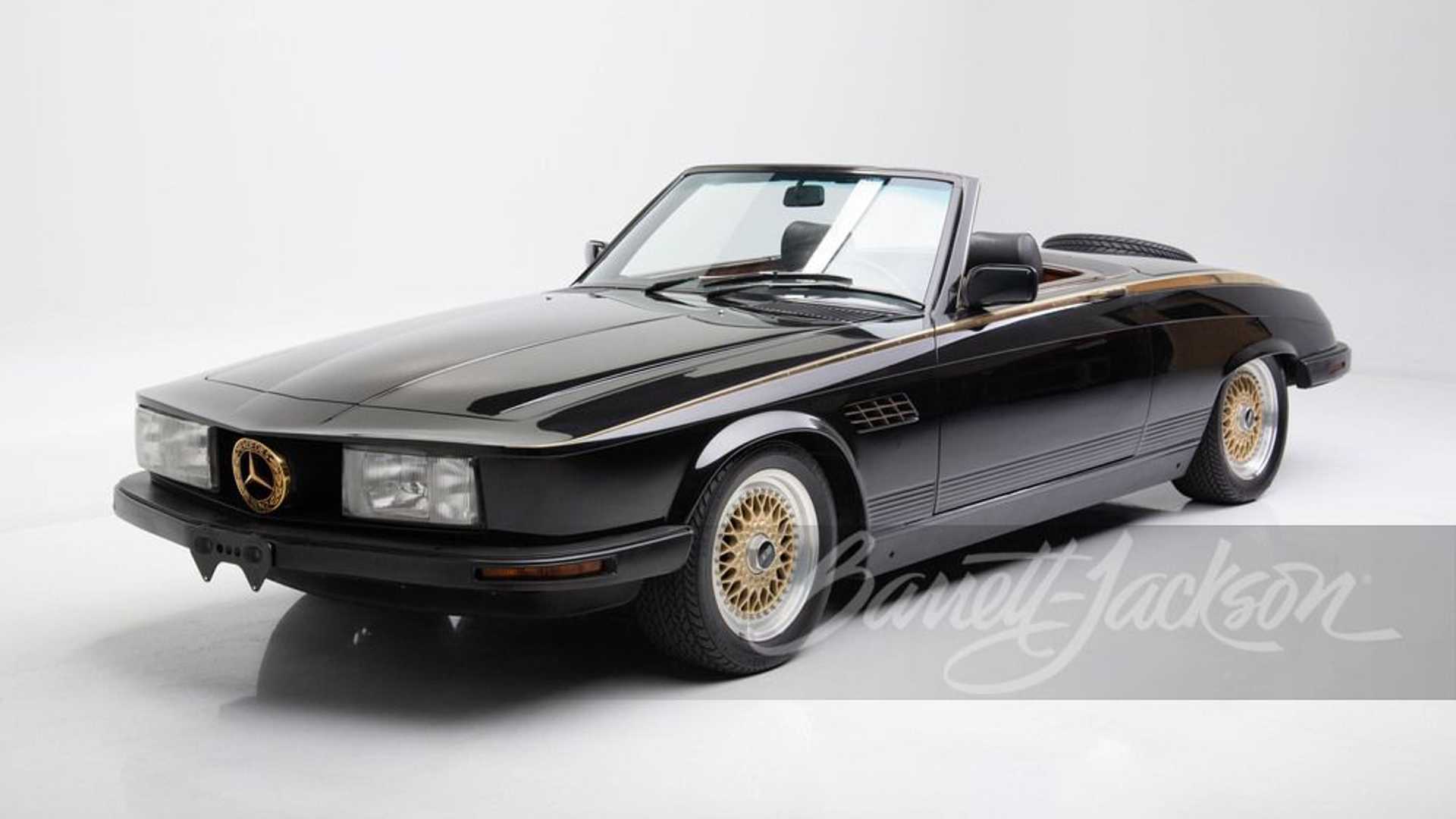 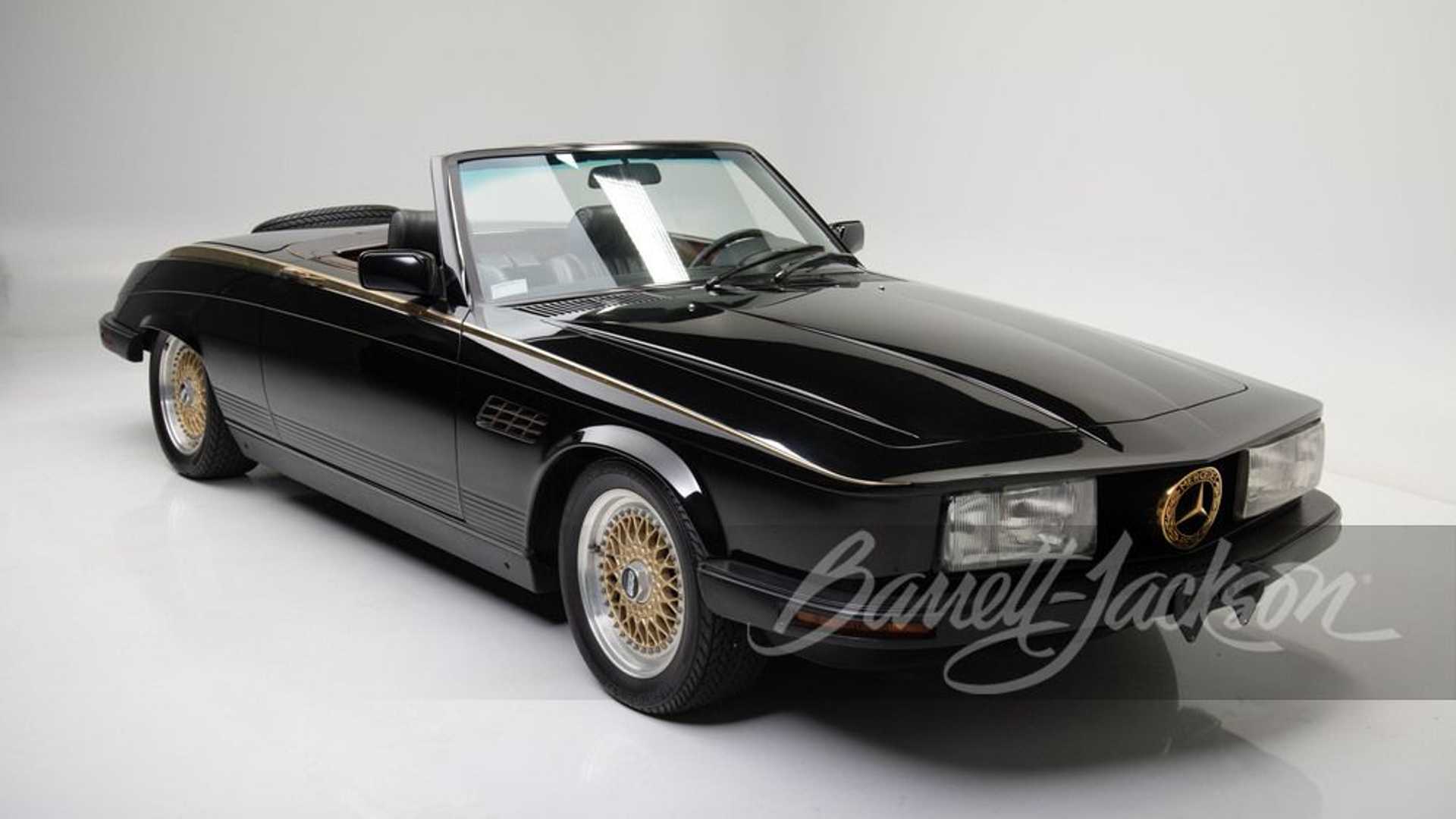 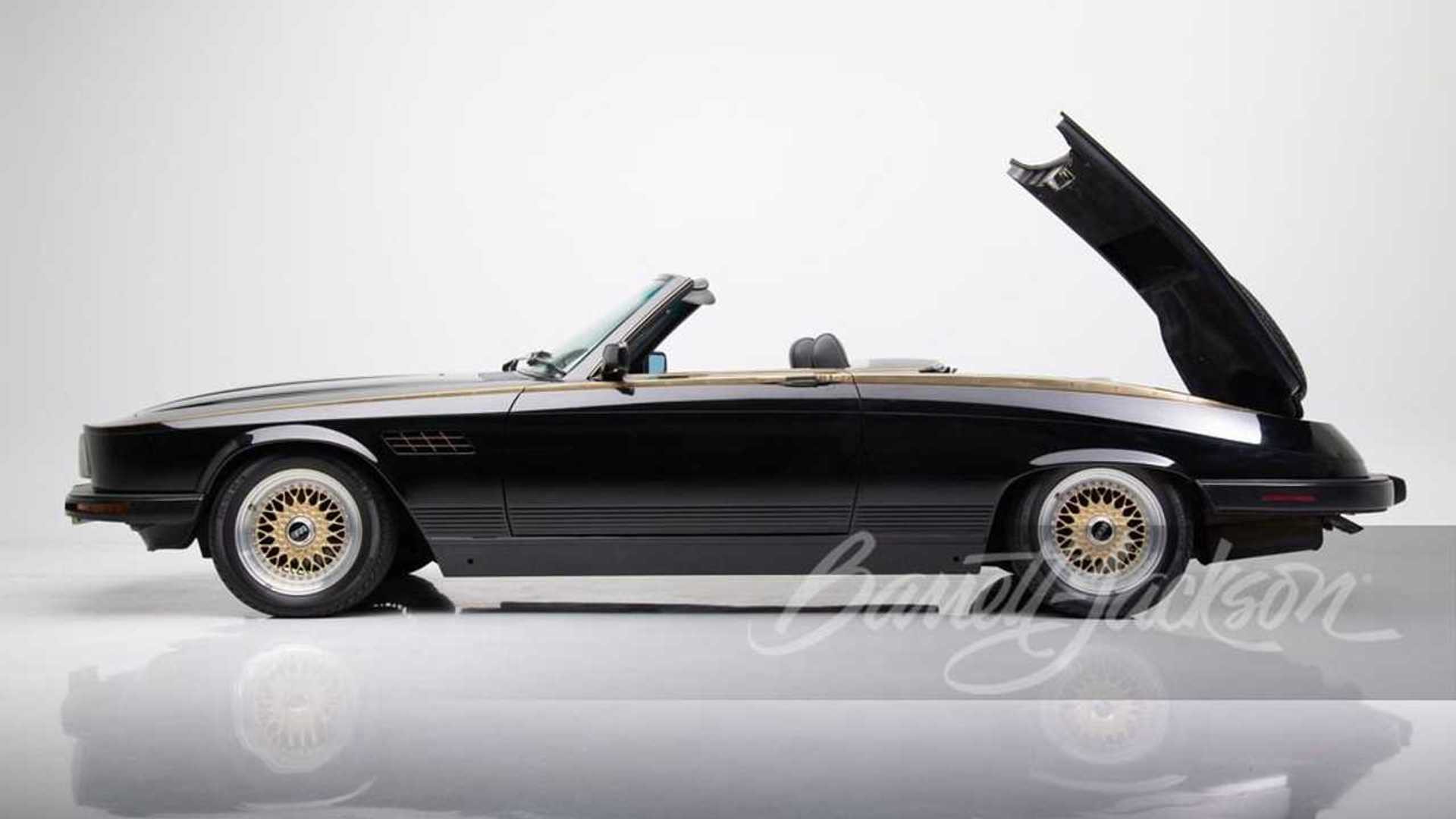 The manually retractable roof is stowed completely out of sight when folded, which meant the coachbuilder had to relocate the spare wheel to make room for the top. It now sits on the rear decklid as a throwback to cars from yesteryear, but we’re not so sure this retro look suits the third-generation SL.

The eccentrically designed roadster has huge headlights moved inboard while the front fenders boast cooling vents, which serve a functional purpose. You will also notice the custom door handles repositioned just below the beltline as part of a gold-plated trim piece that extends from front to rear. These radical changes have created a barely recognizable SL, for better or for worse. The interior and engine remain stock.

The car has fewer than 2,000 miles on the clock and has been a long-term display in Las Vegas at Wayne Newton’s museum. He bought it back in the 1990s and now it can be yours if you’re into odd-looking SLs. Barrett-Jackson will have it up for grabs with no reserve at its Las Vegas auction scheduled to take place June 17-19.