This past Sunday saw the running of the Super Car Show, an annual event run by Philadelphia’s CF Charities. Consisting of a police-escorted run through Philadelphia to a show at the Wells Fargo Center, the event is used to raise money for the organization’s youth-focused health and educational programs. It’s not intended to be a day of high-speed accidents and twisted bodywork, but that’s what came to pass this year, reports Motor1.

The accident occurred on the Vine Street Expressway, also known as Interstate 676, according to a post about the incident on the FerrariChat forums. With the run occurring on temporarily-closed highways, drivers have some room to let their cars off the leash. Video of the crash on Twitter shows a black Ferrari 488 letting loose, flying past a series of other supercars, before coming up on slower moving vehicles ahead. At this point, the driver brakes and swerves, losing control and hitting multiple other cars. 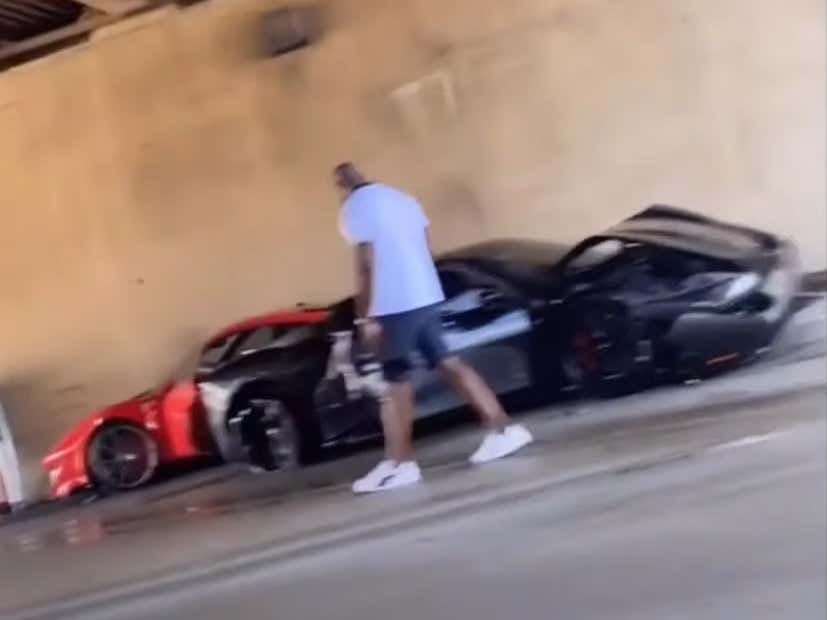 Vision of the incident is blurry; the driver appears to first hit a red Ferrari 488 Pista, and then another black Ferrari, either a 458 or 488 according to differing reports. The crash was captured from multiple angles, which YouTuber cerrutiauto shares in the video embedded below. Skip to 32:30 for video of the accident.

According to forum poster 06VistaBlueGT, drivers flooring the gas is unofficially condoned by police, who wish to keep the highway closure as short as possible during the charity event. It seems unlikely, however, that police would think giving a herd of supercar drivers free reign to hoon on clear highway is a good idea. It’s nothing but a recipe for a big, expensive mess. 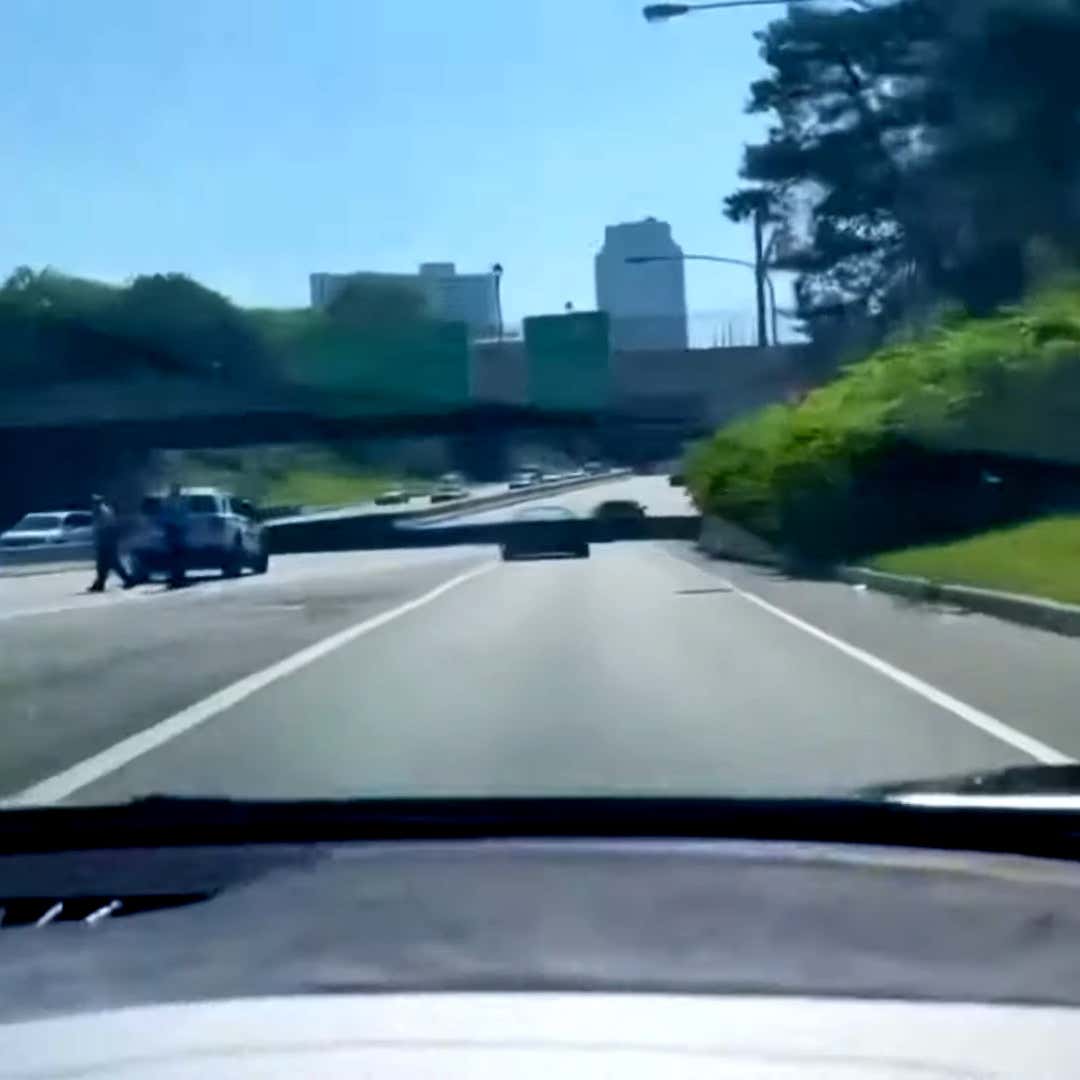 Police vehicles can be seen blocking the highway to regular traffic in video posted to YouTube.

Regardless, it’s a tale as old as time—a supercar driver runs out of talent in an embarrassing crash on a public road. Naturally, it’s all captured on video, as is the norm at such events, and it’s no surprise that the exit of the event was full of spectators with smartphones shouting “RIP IT!” at every car that left. If you do choose to attend a meet yourself, it pays to keep your throttle foot in check—and give a wide berth to anyone that looks like they’re getting a little overexcited.