Volvo Has a New Logo

During the first few weeks of lockdown last year – April 9, 2020, to be exact – Volkswagen rolled out a new, streamlined logo. The company issued a press release, complete with a diagram and explanation of why the VW logo was flattened, focused, and simplified. If no one noticed at the time, it was probably because we were mostly bewildered about the health crisis sweeping the world.

This week, Volvo adopted a similarly smoothed-out logo in stealth mode. No press release, no announcement. The Swedish automaker opted to launch its new logo with restraint, which fits its straightforward brand pretty well. It’s a departure from the previous three-dimensional, chrome-y emblem the company has adopted for several years now.

Interestingly, the logo is reminiscent of the very first symbol Volvo displayed on its first car in 1927. Modeled on the symbol for iron to honor its solid construction, the Volvo logo has consistently included the circle-and-arrow formation that also echoes the symbol for both man and Mars. It took a few mild turns, like the boxy outline around the logo the brand used for a concept car in 1992.

Personally, I’m partial to the badge from 1927, the ÖV4; it looks like a cloisonné ornament. My other favorite is from 1937, which suggests speed with a slanted bar that bisects the iron symbol. The iron/Mars/male symbol Volvo uses today maintains the same shape as it has since the 30s, promoting the continuity of the theme. 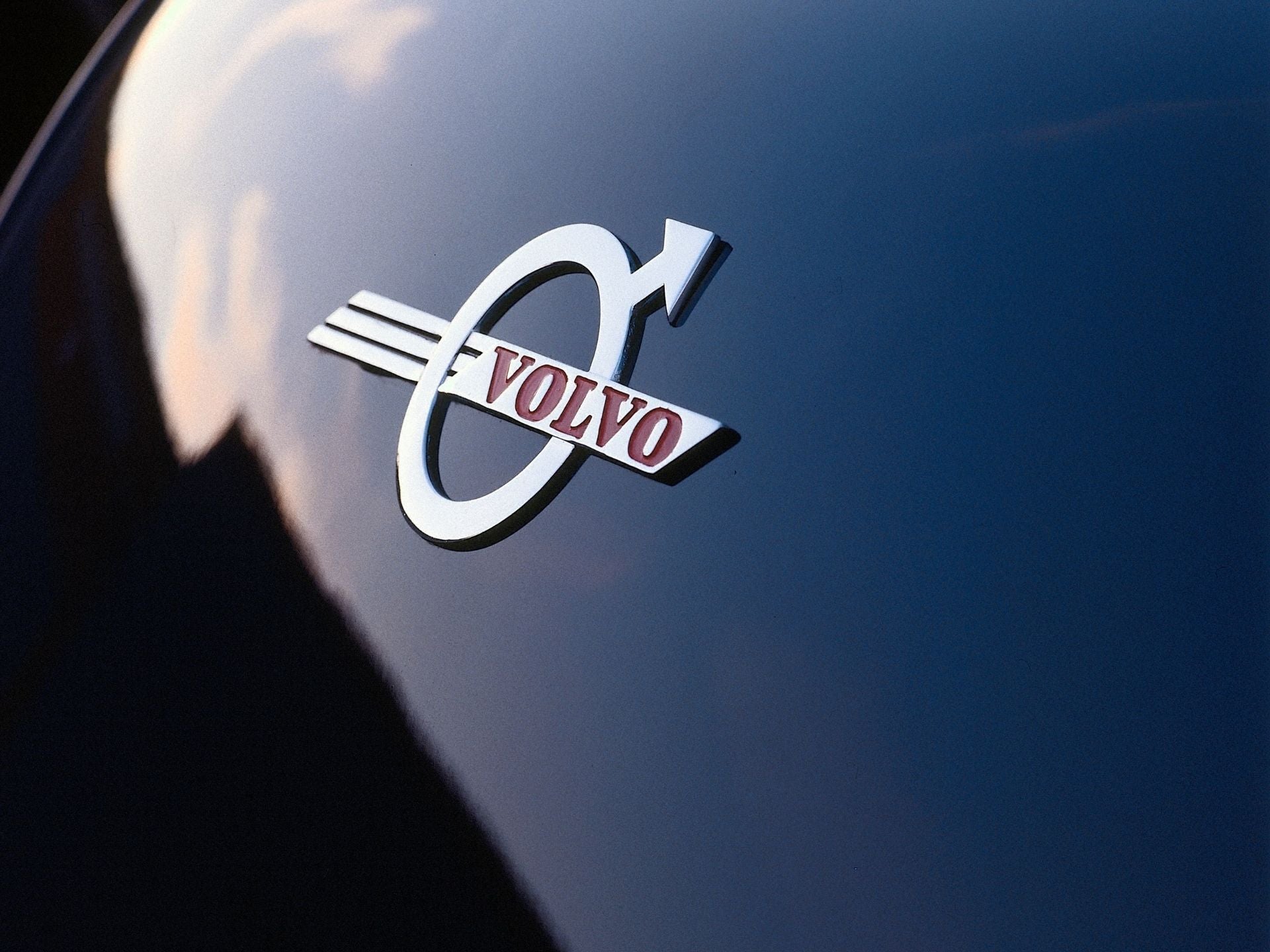 People are already hating on the new logo, but the fact is that design trends change and automakers have to adjust to stay relevant and current. The new logo is on trend with today’s graphic preferences and it’s going to translate well to a variety of mediums. In 2021, more people are embracing minimalism over the ornate Art Deco period or excess of the 1980s, and it will surely change again.

What really matters is how it feels to drive, anyway.