It really is all about family.

It’s been a long road getting to the ninth film in the Fast and Furious saga. Of course, in early 2020 nobody could’ve predicted the impact COVID-19 would have not just on the film industry, but the entire freaking world. After a very lengthy delay, Fast 9 will finally hit movie theaters on June 25 and when it does, there will be two Diesels on the screen. And we’re not talking about trucks.

We know Vin Diesel owns the role of Dominic Toretto, but for flashback scenes in the new flic, that role will be shared with his son Vincent Sinclair. TMZ reports that it will be the young Dom’s big-screen debut, and while we don’t know just how big of a role it is, joining a billion-dollar movie franchise at the ripe old age of 10 isn’t a bad thing.

We don’t know specifics on the flashback scenes, but we suspect they’ll explore the foundation of the relationship between Dom and his brother Jakob, played in the adult role by John Cena. Wait a minute, you say. Dom has a brother? Of course he does – it just wasn’t worth mentioning until the ninth film because at this stage of the franchise, bad guys that might pose an actual threat to the unstoppable Fast family are becoming rather scarce. As such, the crux of the movie is basically Jakob forcing Dom, Letty (played by Michelle Rodriguez), and the other Fast regulars out of retirement for one last, last, last ride.

F9 still won’t be the absolute last ride, however. Once the movie hits theaters, two more installments for the saga are already planned. If things progress as they have in previous films, expect Jakob to shift from bad guy to good guy, joining the team to take on yet another bad guy bent on either global domination or destruction. In between will be a slathering of cool cars, blue exhaust flames, crazy stunts, and more gear shifting than a convoy of semi-trucks traversing the Rocky Mountains. 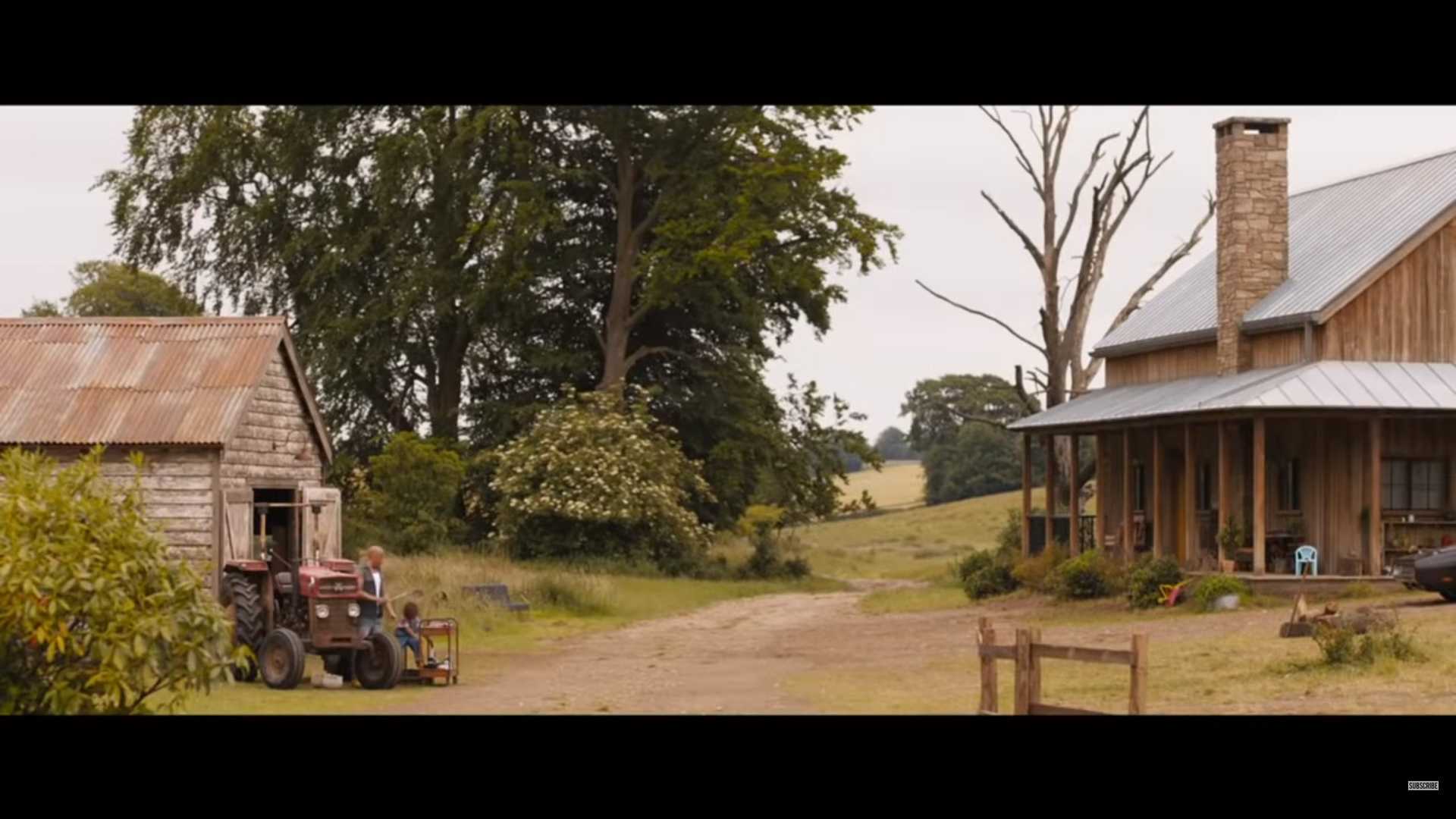 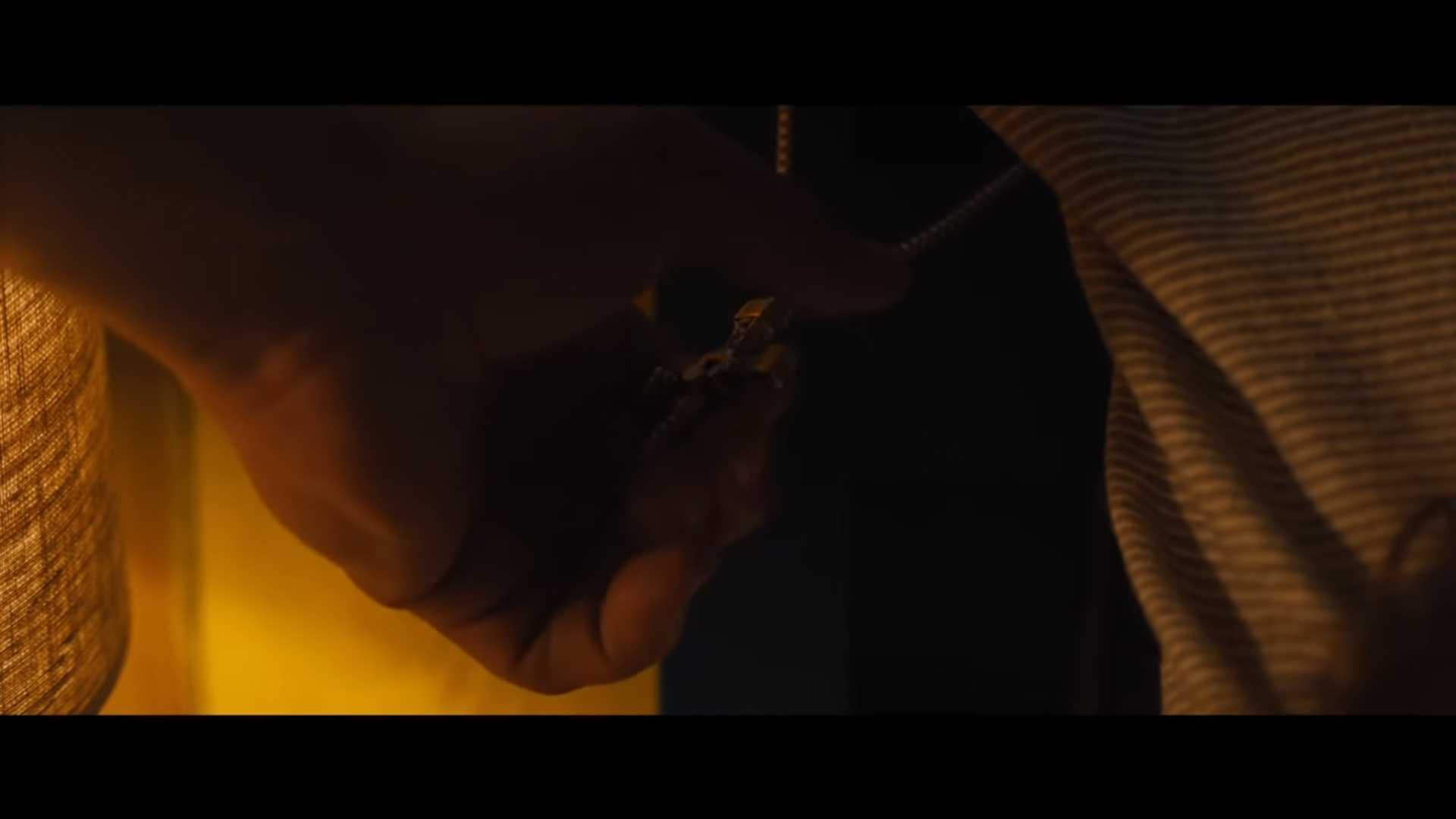 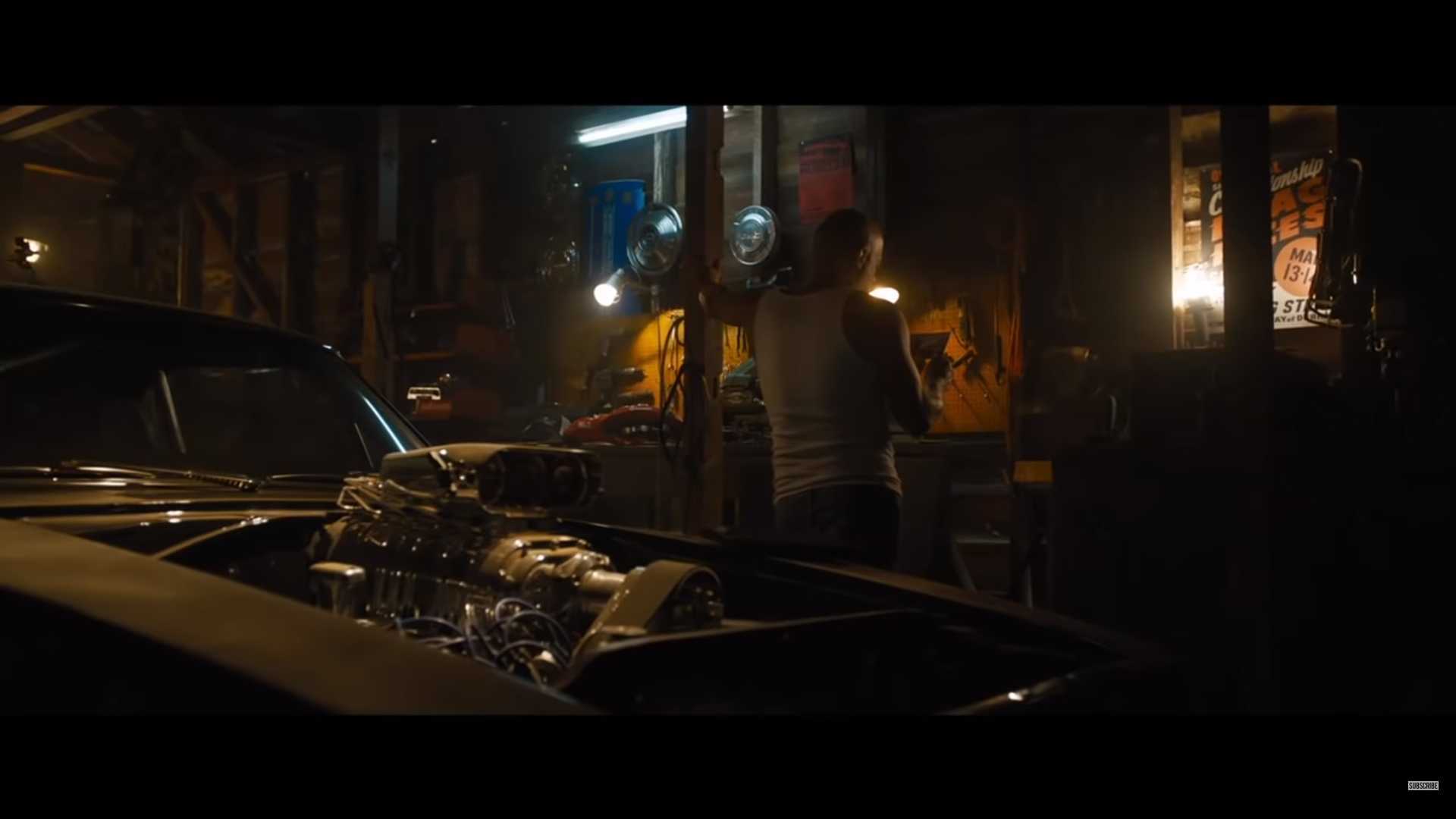 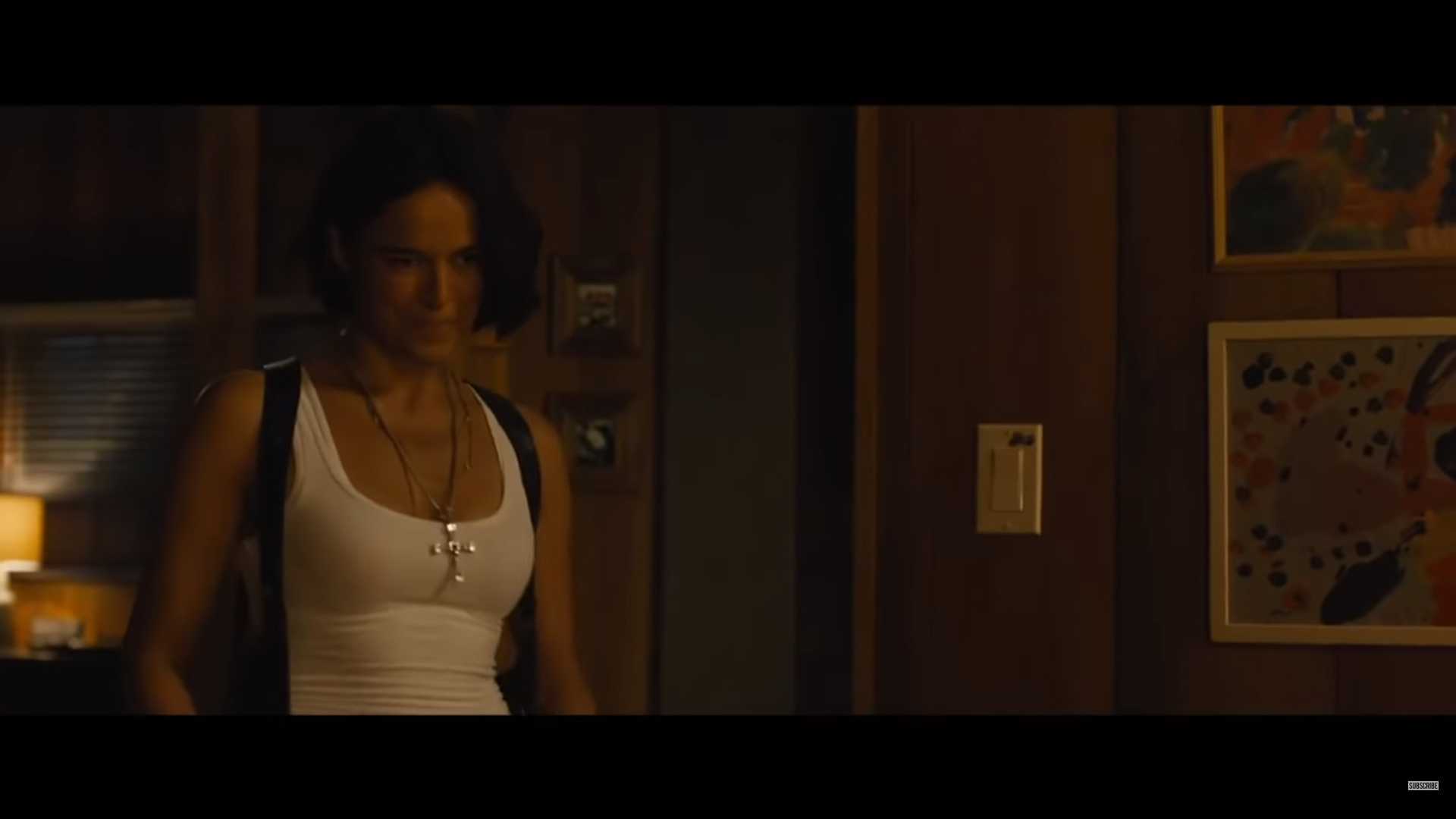 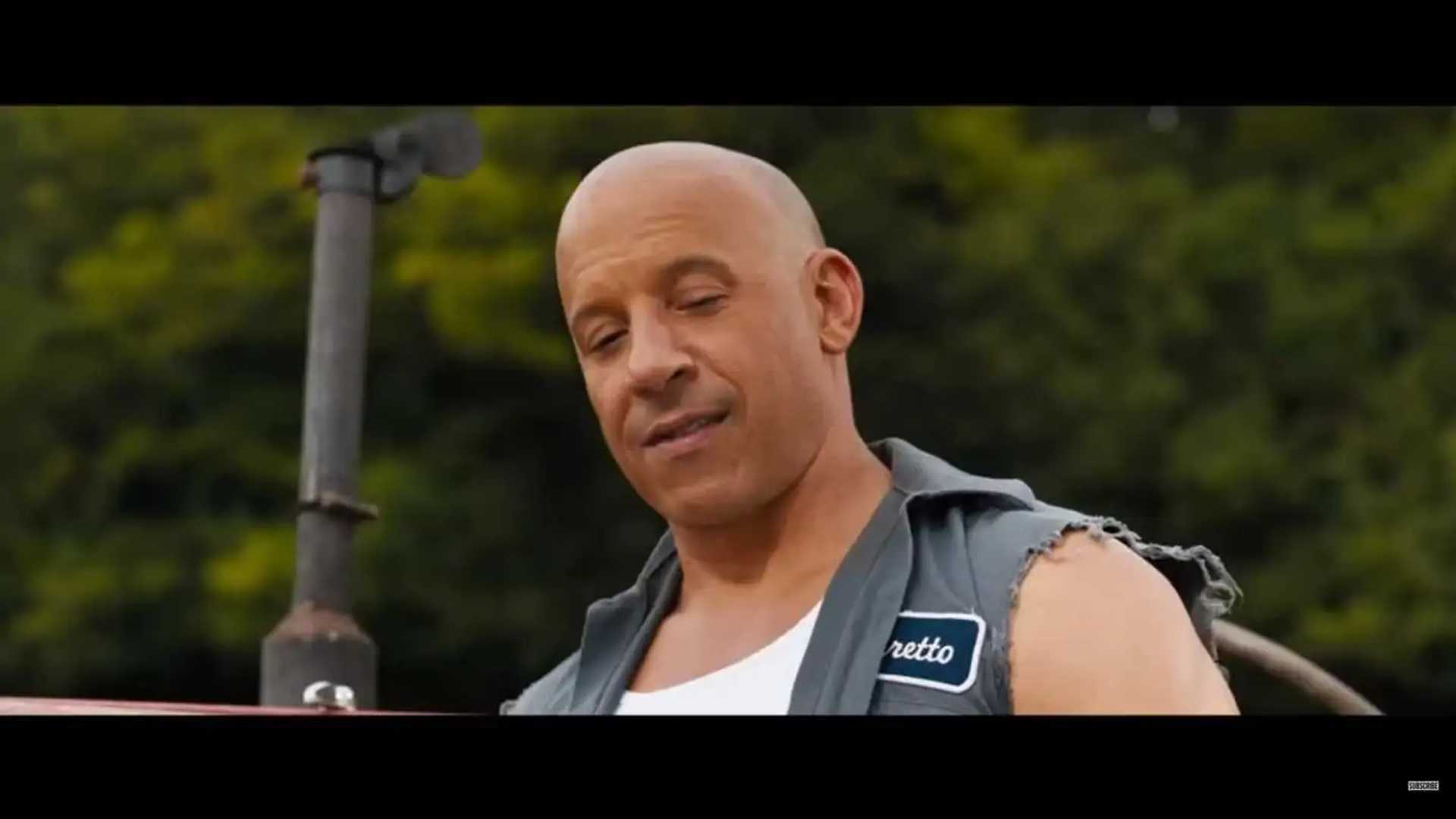 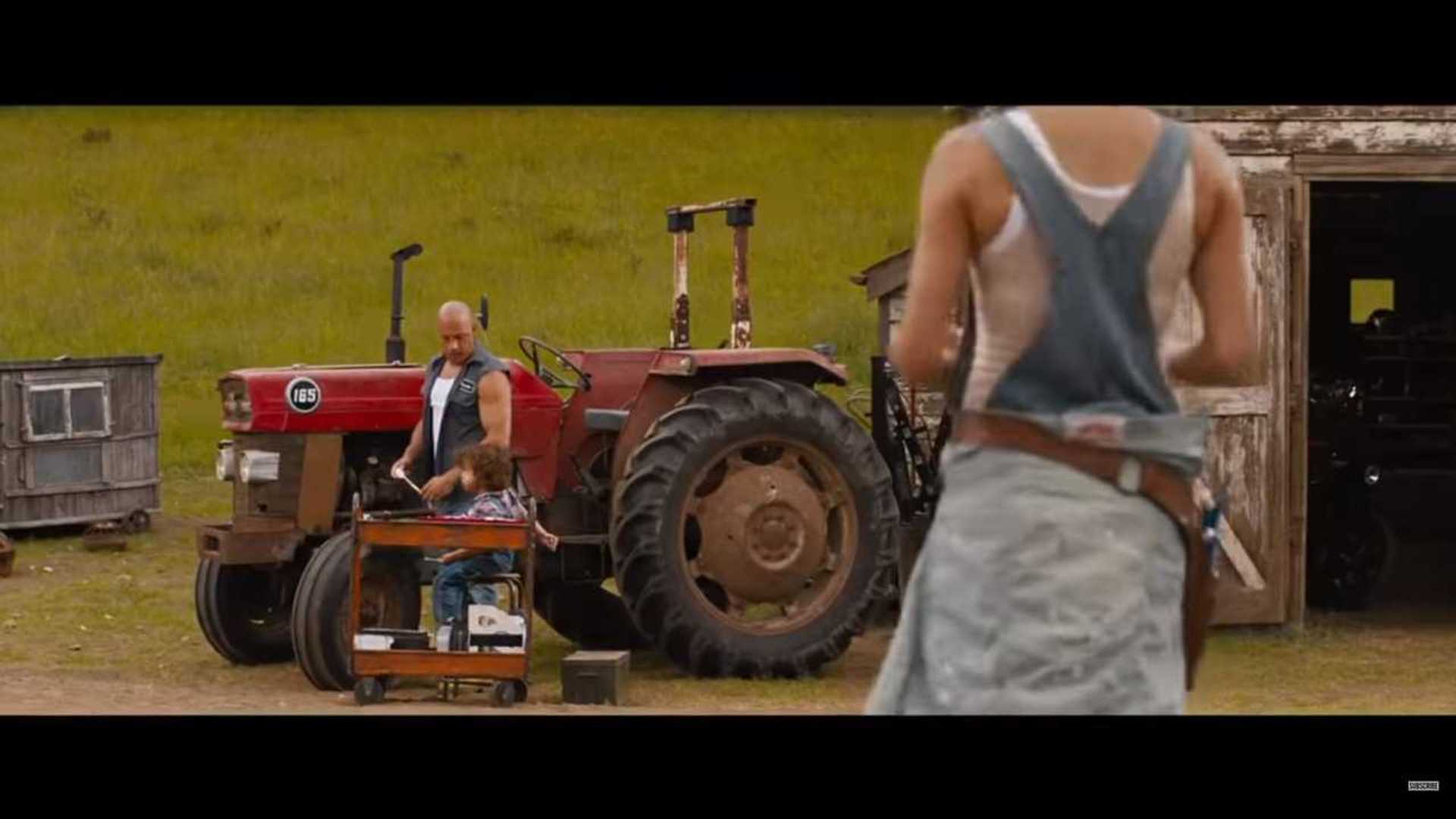 The two films following F9 should cap the saga, and they could be quite a ride. That’s especially true if Gal Gadot steps away from Wonder Woman to reprise her role as Gisele. Come on, Diesel. Make it happen already.