There’s a pretty huge gulf between the fuel mileage of the 2022 Ford Maverick hybrid and that of the EcoBoost, especially the all-wheel-drive version. The EPA rates the former at 37 mpg combined, and the latter at 25, the tradeoff being increased traction, towing capacity, and performance. As it turns out, though, EcoBoost Maverick drivers don’t need to sacrifice much mileage, either, as the owner of a tuned Maverick has reported achieving near-hybrid mileage, all with straight-line performance to challenge a 2022 Subaru WRX.

This accomplishment is claimed by Michael Kildoo, posting on Facebook as Clark Kents, who told a Maverick modification group that he achieved such with bolt-ons and a canned tune. Speaking to The Drive, he outlined said bolt-ons as consisting of a four-inch performance intake, a resonator delete, a dual exhaust, and a 91-octane tune from 5 Star Tuning. Since making these changes, he says his Maverick regularly gets 30 mpg without goosing it—that’s 20 percent better than what the EPA estimates.

“All I do is never be in a hurry, even accelerations and stopping. Staying close to the posted speed limits,” Kildoo told The Drive. “I usually average over 500 miles per tank unless I’m horsing around.” 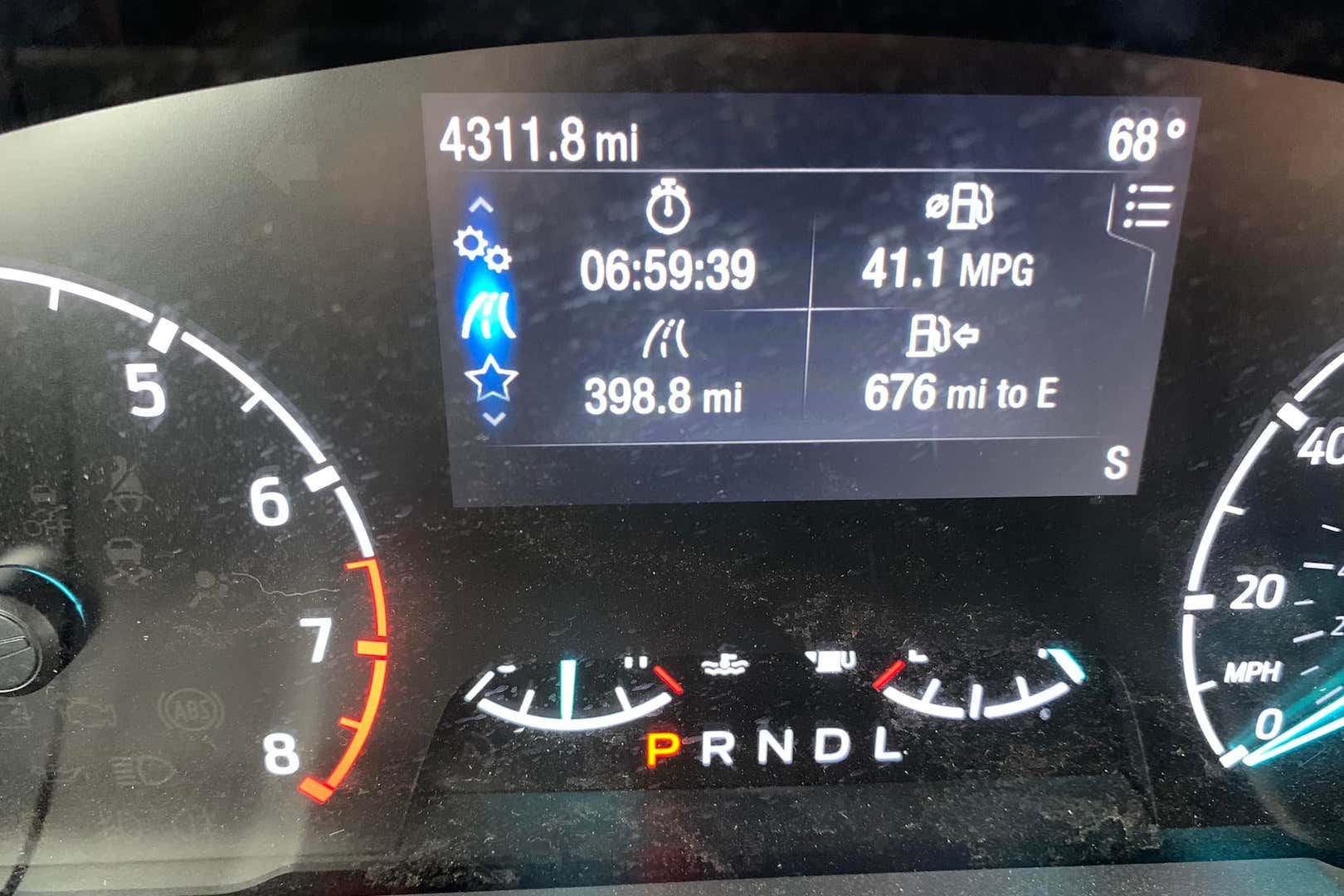 Like most combustion engines, though, the Maverick’s gets its best mileage at highway speeds—think of those you’d sustain on a road trip. In such a scenario, Kildoo reported getting as good as 39 MPG, or two better than the EPA says the hybrid gets. Those kinds of returns sound even better considering what gas costs these days, but they’re still not most people’s main reasons for tuning cars. That’d be horsepower, and while 5 Star makes no specific power promises on the product pages for its Maverick tunes, the results speak for themselves.

In a video shared as part of Kildoo’s original Facebook post, a GPS speedometer records his truck doing zero to 60 in 5.5 seconds, almost as quick as the new Subaru WRX. The same video shows it running 13.87 seconds in the quarter-mile, or a tenth quicker than the WRX as tested by Motortrend. Remember, this is in a pickup with a 1,500-pound payload capacity and 4,000-pound tow rating, neither of which the WRX can claim.

Odds are a 2.3 EcoBoost isn’t the toughest retrofit, meaning it may not be long before we see Mavericks making serious power. In other words, Ford had better get a move on with a Maverick ST—or RS, but if I crossed my fingers any more tightly they’d break. 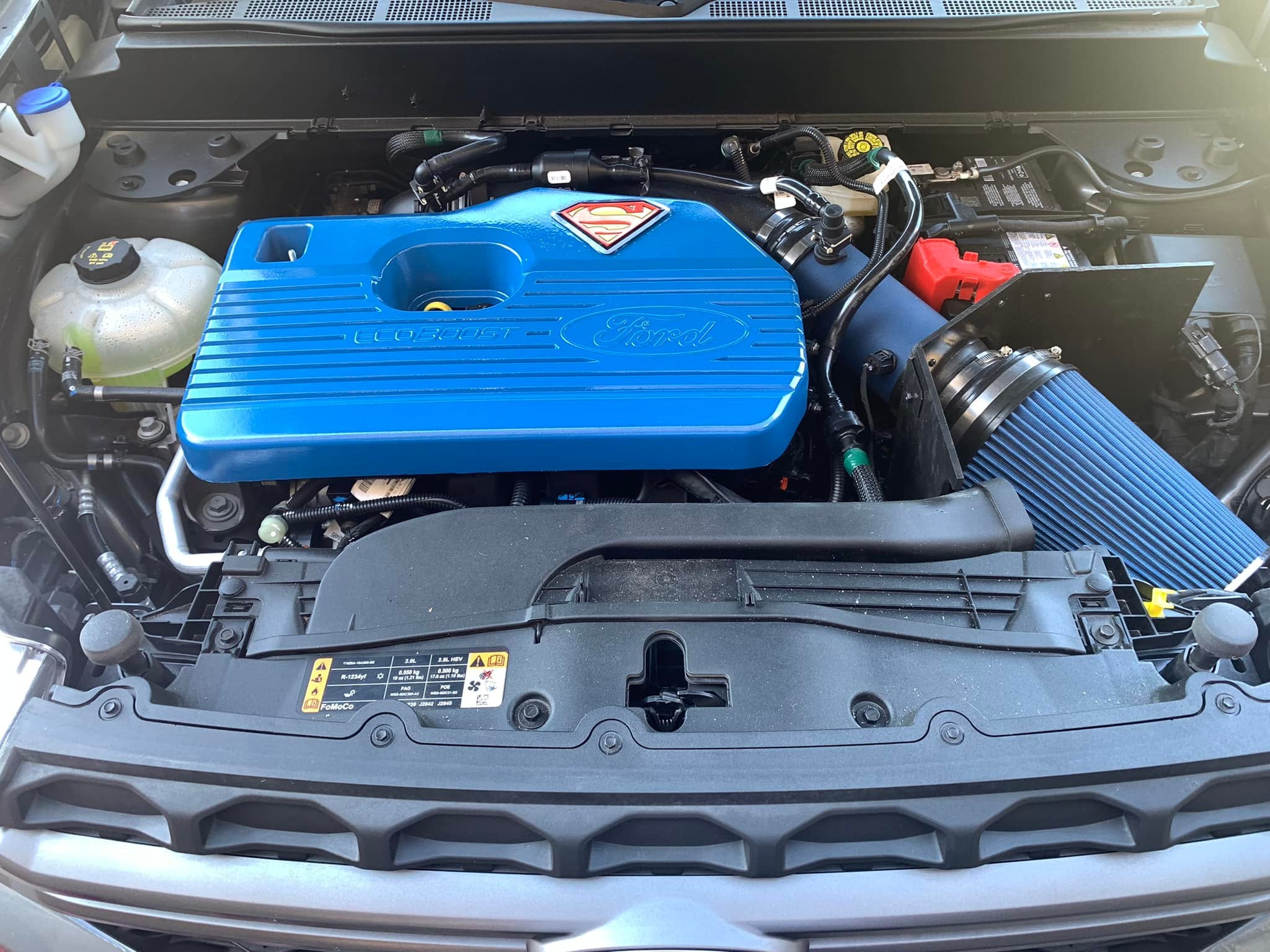 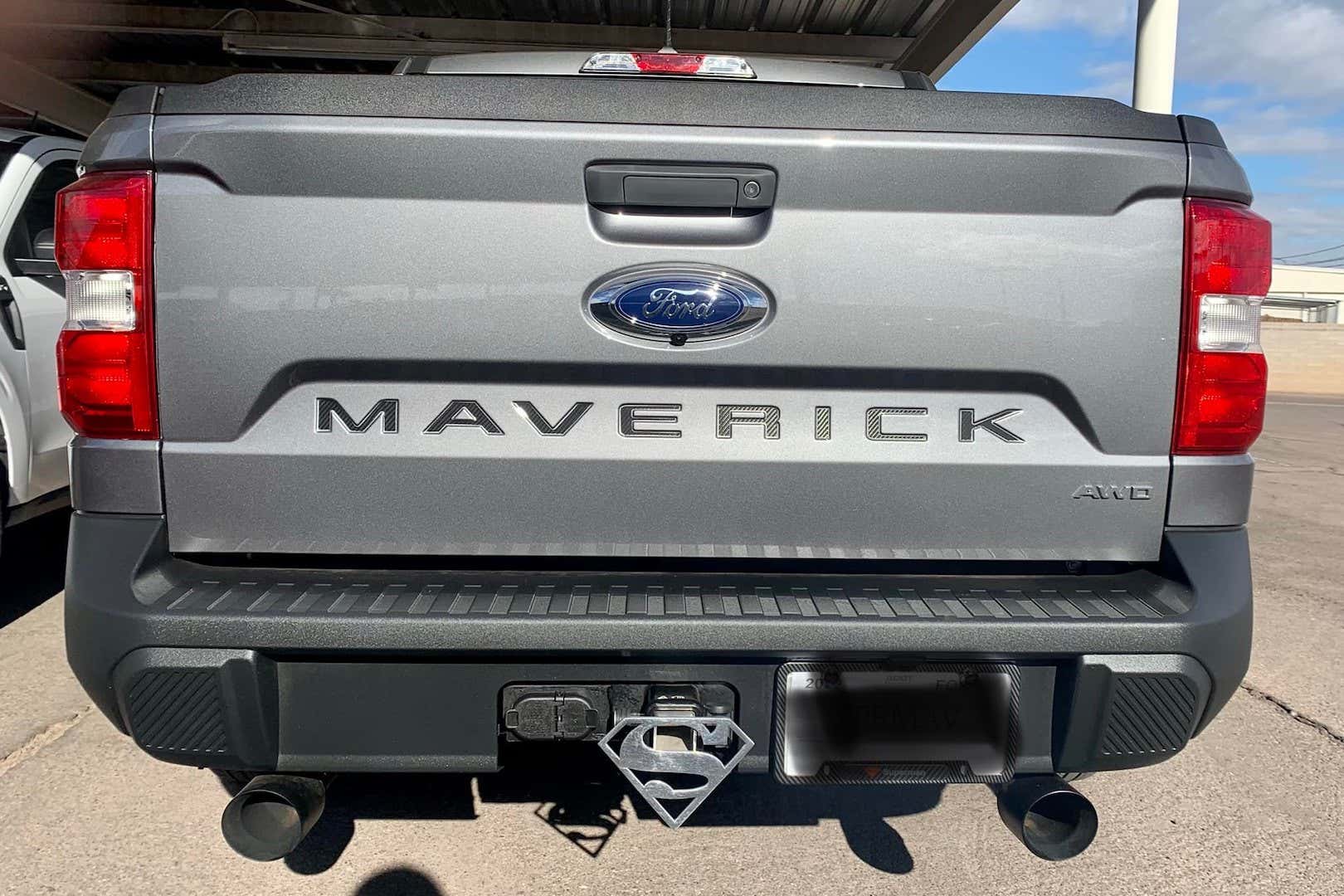