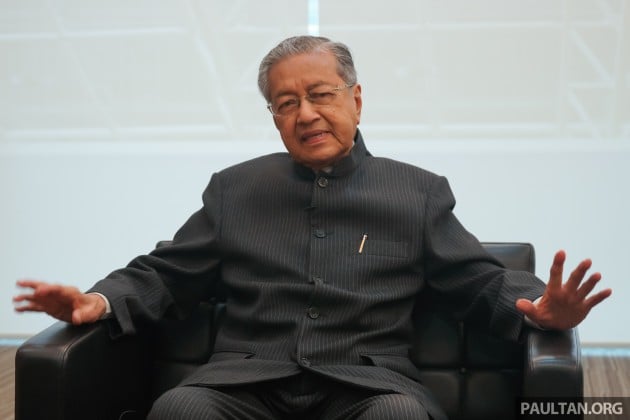 Earlier this week, DAP chairman Lim Guan Eng spoke about the 18% reduction in PLUS toll rates when Pakatan Harapan was in power, adding that PH “can abolish tolls” on the highway if it wins the 15th general election (GE15) and gets another term as the government.

According to FMT, the two-time former prime minister questioned where the funds would come from to repair the highways, if not from tolls. 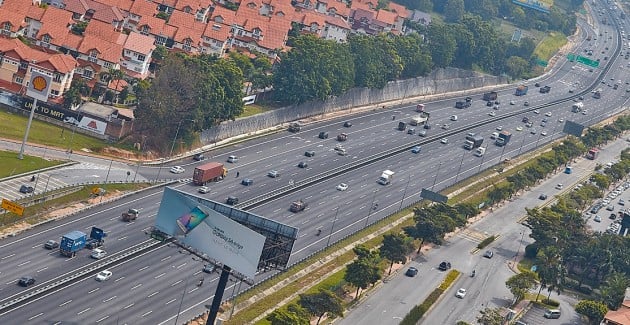 “They (previously) claimed that they will abolish tolls. This time around, they are still promising to do the same. I don’t believe the people will support them because they know that the country needs tolls,” the Langkawi MP said at a GTA event in Bangi yesterday.

Now, some might point to Germany’s Autobahn being high speed, safe and toll-free. That’s true, but that federal highway network – famous for having ‘no speed limits’ – is somewhat of an outlier in being free for cars, even in Europe. It’s harder to collect no tolls when you need the private sector to fund construction costs and maintenance, as is the practice here. What’s your take on this toll issue?

By the way, both Lim and Mahathir were on the same side making the same promise in the last GE.