Home » Tiger Woods Car Crash Was in a Genesis GV80

Tiger Woods Car Crash Was in a Genesis GV80 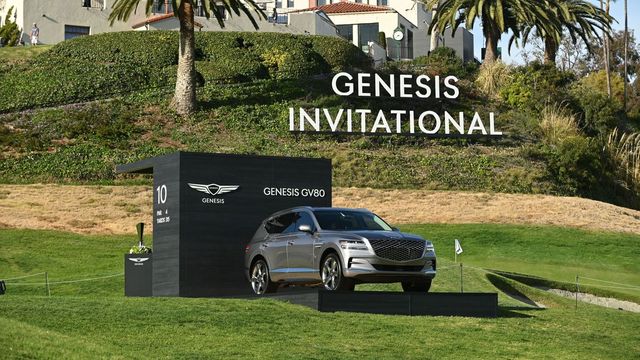 Champion golfer Tiger Woods was injured in a single-vehicle accident this morning in Palos Verdes, California. Woods was in L.A. hosting the Genesis Invitational golf tournament at the Riviera Country Club in Pacific Palisades.

The accident occurred in the hilly Palos Verdes Peninsula south of Pacific Palisades at 7:12 a.m., according to the L.A. County Sheriff’s Department. The department gave the location as northbound on Hawthorne Blvd. near Blackhorse Dr. That section of Hawthorn is four lanes wide and fairly steep and Woods would have been going downhill at the time.

This morning @LMTLASD responded to a roll-over collision in which @TigerWoods was injured. Please see our statement… pic.twitter.com/cSWOxKZC1w

Woods was driving a new Genesis GV80 crossover SUV, a vehicle loaded with safety features designed to mitigate damages in a crash. Genesis calls the suite of safety technology in the GV80 “our most advanced safety.”

“Not only do these features cover the full spectrum of potential hazards, they also come standard,” Genesis says on its consumer website.

Safety features available on the GV80 include: forward collision-avoidance assist, lane-change oncoming (which helps prevent head-on collisions with oncoming cars), and driver attention warning, which “issues visual and audio alerts when it senses you should stop and rest for safety’s sake.”

Preliminary published reports on the accident say Woods suffered compound fractures to both legs. The car rolled over and came to rest on its side. Woods was removed from the vehicle through the windshield. The GV80, like all cars sold in America, comes with both active and passive safety features that include forward crumple zones meant to protect front-seat drivers and passengers. The IIHS rated all three Genesis sedans —the G70, G80 and G90—as “Top Safety Picks” for 2020.

“This morning, Genesis was saddened to learn that Tiger Woods had been in an accident in a GV80,” read a statement from the manufacturer. “Our thoughts and prayers are with Tiger and his family at this time.”