Home » Auto News » Thousands of 2021 Ford F-150s Are Parked at Detroit Metro Airport, But Dealers Can't Have Them Yet

Thousands of 2021 Ford F-150s Are Parked at Detroit Metro Airport, But Dealers Can't Have Them Yet

The 2021 F-150 has so far proved to be a sure bet for Ford. In essence, it’s an evolutionary version of the best-selling vehicle in the United States, with more of what has always made the F-Series a fan favorite. Loaded with new powertrain tech and livability features, it’s bound to be hot, but the pandemic is causing issues for the car-buying public and dealerships alike. Demand slumped, deliveries slowed, and then everything came back to life with a jolt, leading many dealer inventories to stretch thin due to lack of supply.

It makes sense, then, that Ford is looking to build a huge stockpile of its most popular model before proper deliveries begin; however, that’s not quite the whole story. Ford may have thousands of F-150s spread across lots outside of the Detroit Metropolitan Airport, as the Detroit Free Press reports, but they’re all pre- and early-production trucks. That means many need new parts, software updates, or other minor refinements before they receive their final checks and get sent off to dealerships. 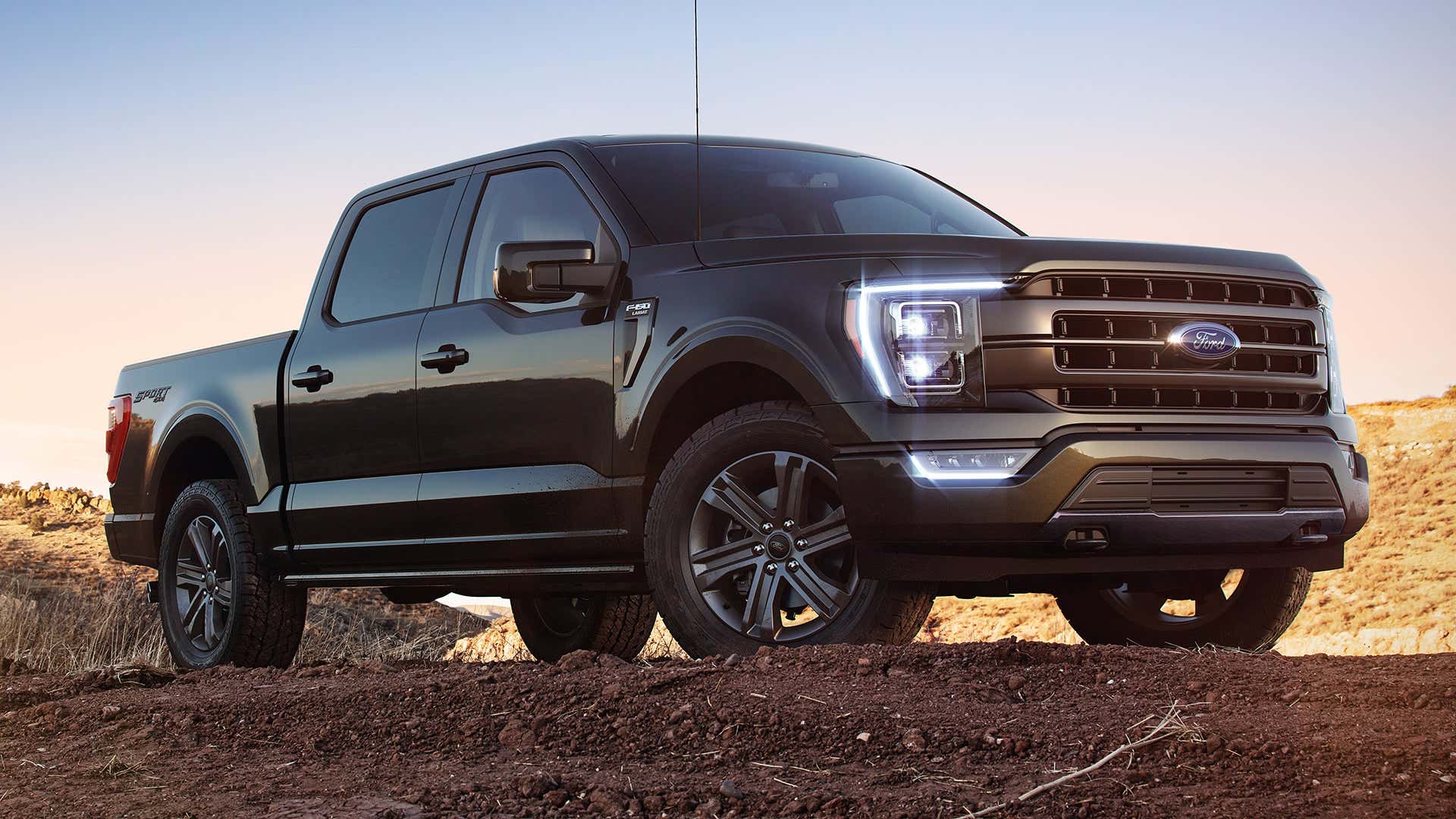 But why does Ford have so many pre-production trucks in the first place? Well, demand for the 14th-generation F-150 is higher than any other vehicle in the nation, so Ford had to start building while simultaneously testing prototypes—a gamble that hasn’t quite paid off yet. A Ford spokesperson told the Detroit Free Press that all trucks coming off the production line now are going directly to dealers, so the trucks being stored are just stragglers.

According to one of Freep’s sources, as many as 7,000 trucks are being stored in the lots, but Ford refused to give any specific numbers, saying that a “few thousand” were tucked away there.

The Drive has reached out to Ford for more information about the stockpile and will update this article when we hear back.

Related posts:
NY Driver Stuck Under Four Feet of Snow Finally Found After 10 Hours
This Humble Volkswagen Rabbit Pickup Is Getting a Mid-Engine V12 From a JDM Toyota
Best News
Fictional Detroit Car Company To Star In New NBC Sitcom
01/24/2021
FBI: No crime committed as ‘noose’ rope was there in 2019
06/23/2020
Why VW Pulled The Plug On A 400bhp VR6 Arteon R
06/23/2020
2021 Kia Grand Carnival breaks cover – solid looker! – paultan.org
06/24/2020
New Volkswagen Arteon Shooting Brake arrives as part of facelifted line-up
06/24/2020
Recent Posts
This website uses cookies to improve your user experience and to provide you with advertisements that are relevant to your interests. By continuing to browse the site you are agreeing to our use of cookies.Ok