Subaru cooked up its first BRZ for the Japanese Super GT series’ GT300 class back in 2012, which was a silhouette racer powered by the STI-tuned EJ20 engine instead of the BRZ’s naturally-aspirated FA20, turbocharged to around 300 horsepower. Now there’s a new Subaru BRZ in town, and while it still doesn’t get the STI treatment for the street, the domestic racing scene can already look forward to seeing it in GT300 tune, complete with a carbon fiber widebody and a top-hang rear wing.

The new GT300-spec BRZ was revealed as part of a Subaru Motorsport live stream for the fans, and starting at the 1:54:48 mark, you can even hear STI’s latest and greatest start up and drive out for a full-speed lap around the circuit. For Gymkhana 11, Travis Pastrana may have got the wildest aero package ever put on a WRX STI, yet the rear diffuser on the new BRZ GT300 looks like it could accelerate the velocity of the airflow underneath the car into the next time and space continuum. Good for team STI.

As well as against various European GT3 cars, the “proud of boxer” BRZ GT300 will have to compete against such oddballs in Japan’s premier endurance racing series as Toyota’s Prius PHV GR Sport GT300, which is running a Lexus RC F GT3-sourced 5.4-liter V8 engine mated to a supercapacitor system. While wondering how that’s fair, Subaru’s R&D Sport team finished the 2020 championship at fifth place with the current generation BRZ GT300.

The 2022 Subaru BRZ weighs under 2,900 pounds and comes with a limited-slip differential regardless of your transmission choice, which includes a six-speed manual and a six-speed automatic with a new Sport mode that allows for quicker automated downshifts and higher revs when the car’s yaw sensors detect hard cornering. 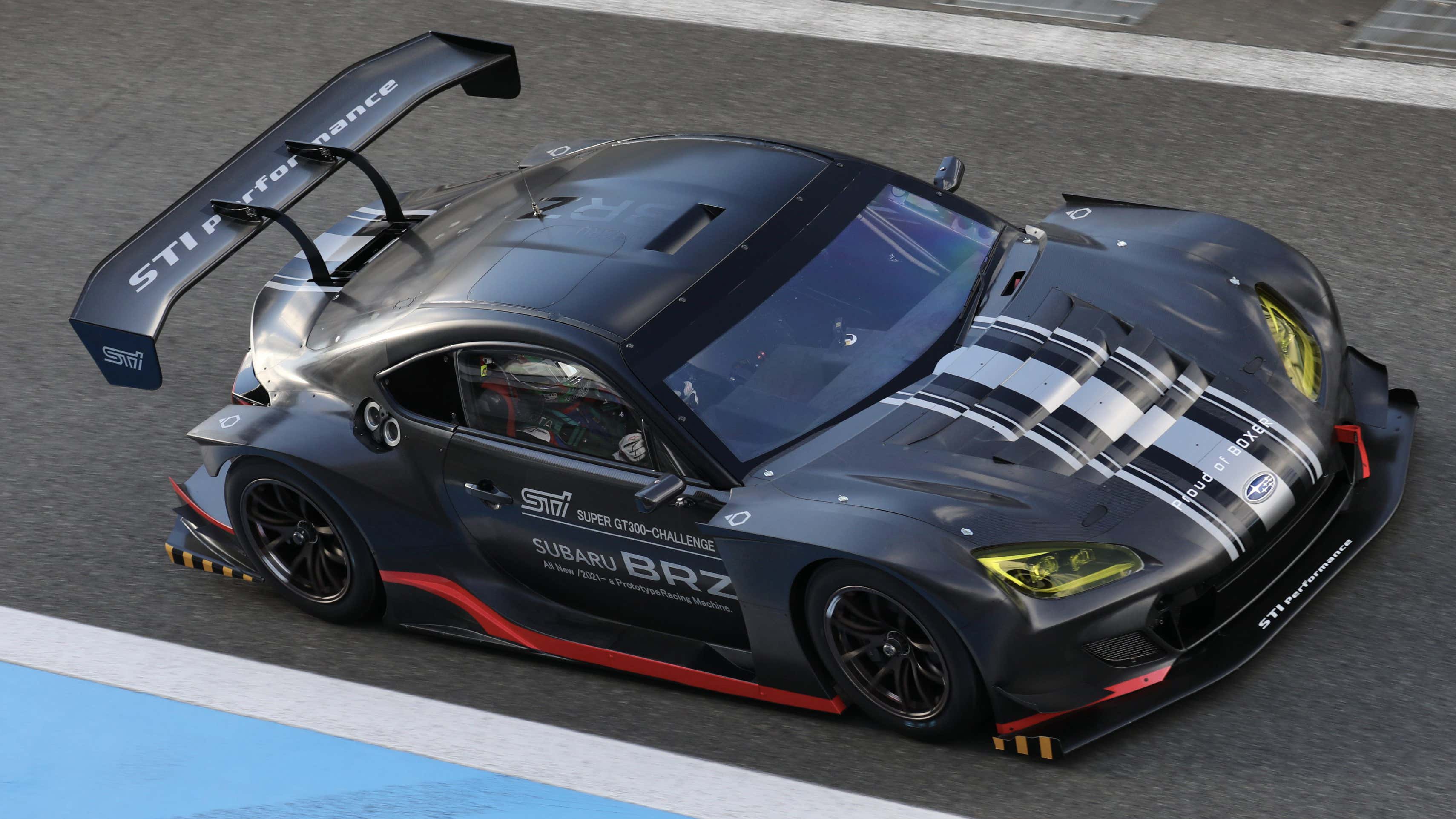 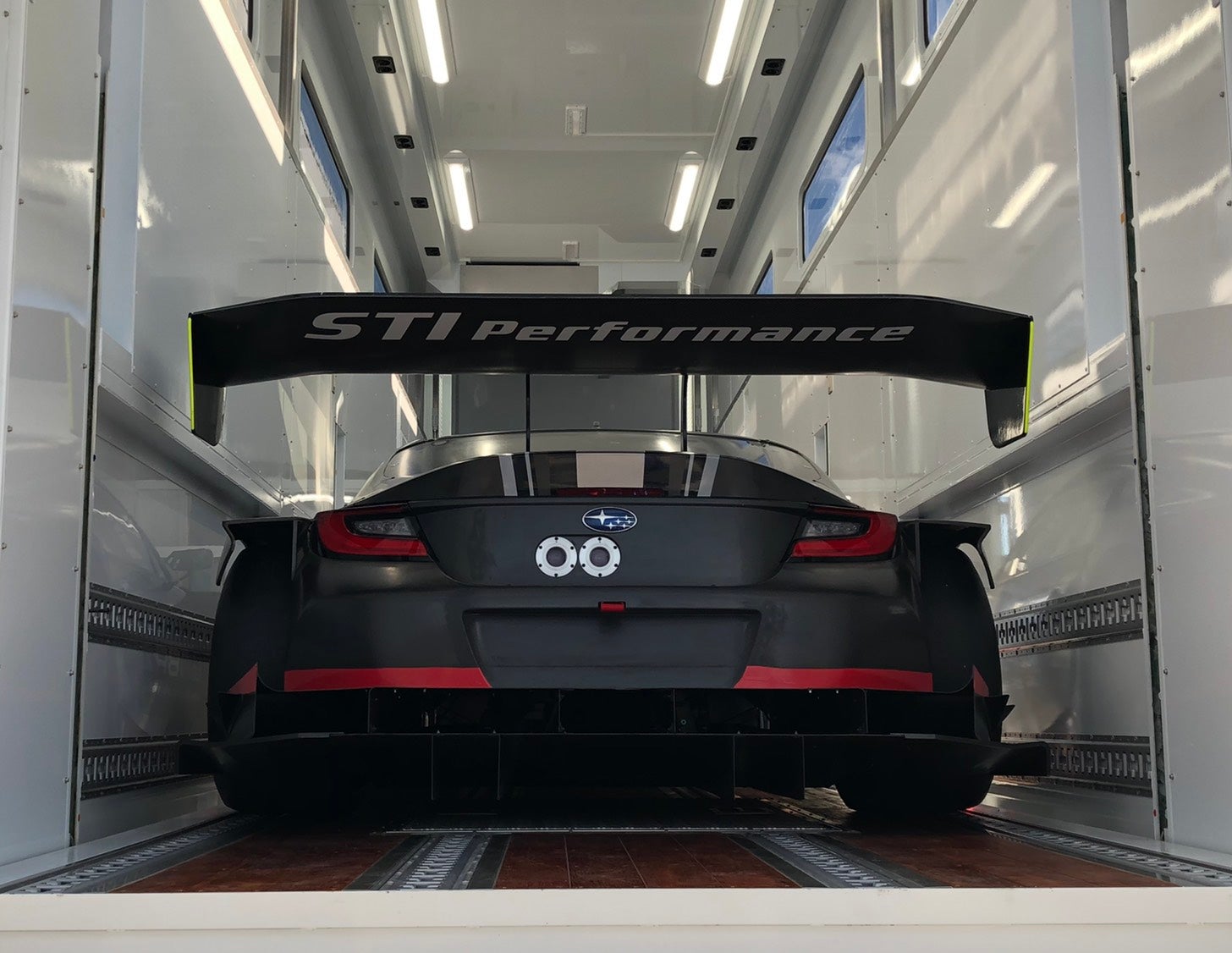 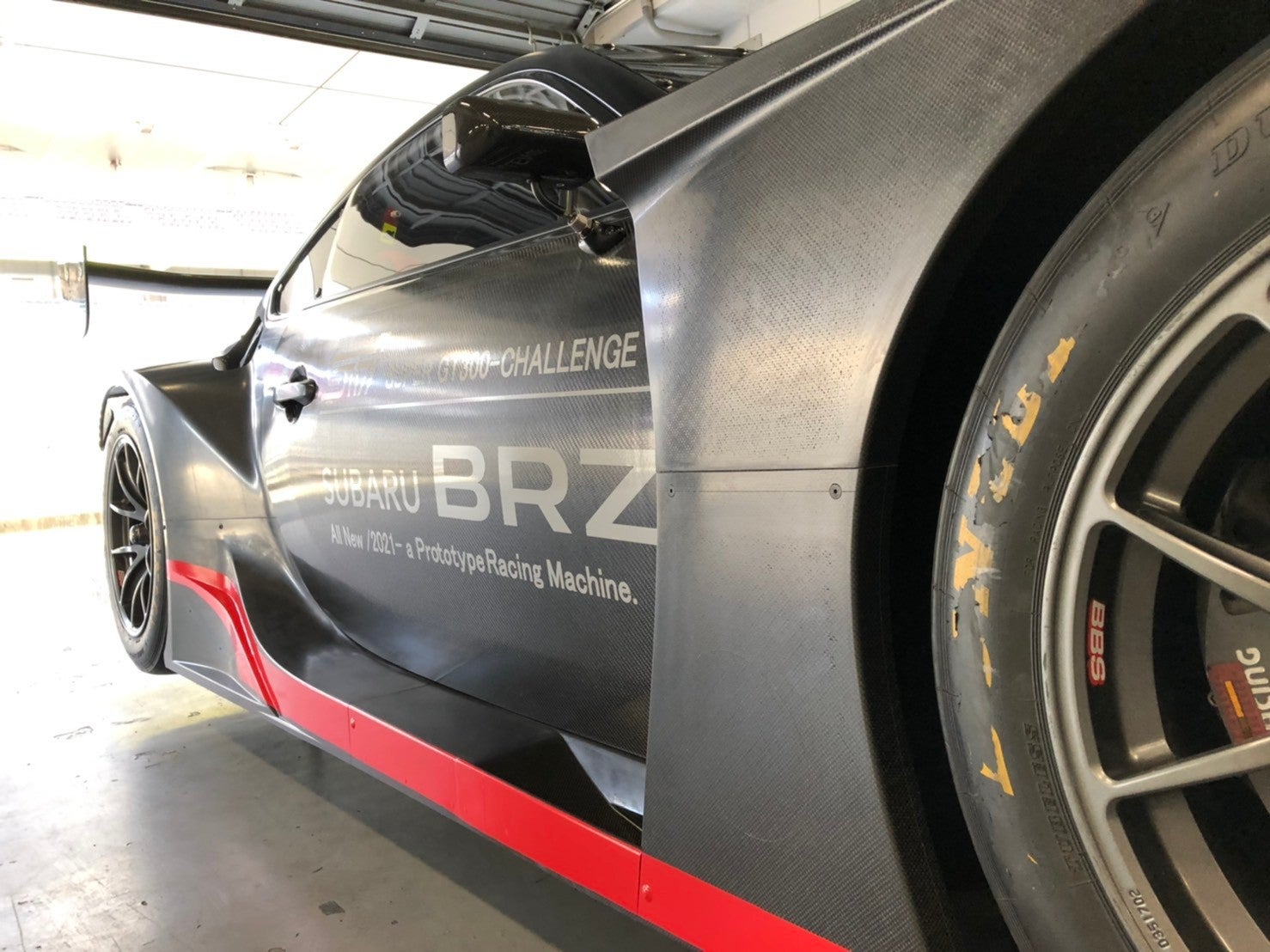 Related posts:
2021 Volvo XC40 Recharge First Drive: The Good, The Bad And The Efficiency
All Teslas Delivered In Last 3 Days Of 2020 Get Free Full Self-Driving
Best News
New Mercedes EQA prototype review
01/19/2021
FBI: No crime committed as ‘noose’ rope was there in 2019
06/23/2020
Why VW Pulled The Plug On A 400bhp VR6 Arteon R
06/23/2020
2021 Kia Grand Carnival breaks cover – solid looker! – paultan.org
06/24/2020
New Volkswagen Arteon Shooting Brake arrives as part of facelifted line-up
06/24/2020
Recent Posts
This website uses cookies to improve your user experience and to provide you with advertisements that are relevant to your interests. By continuing to browse the site you are agreeing to our use of cookies.Ok