The First Totaled 2021 Audi RS6 Avant Is Here, And It's For Sale

The 2021 Audi RS6 is arguably the best fast wagon for sale in the United States—heck, it’s one of the only fast wagons available here. Its arrival for the 2020 model year was greeted with a Roman triumph from the automotive media, this publication included. We know they’re being marked up big-time by dealers, and we know supply is slim since they’re sold on an order-only basis. Now it’s clear that at least one of these cars has been totaled, which might be good news to a person like you.

Showing up at a Copart Auction in Portland, Oregon, this appears to be the first totaled RS6 Avant to come up for sale—we sniffed around the web for others, and this seems to be it. Still, it really doesn’t look that bad. It appears as if the car impacted something from the front on the passenger’s side, and then again around the right rear wheel. Copart says the main damage to the car is indeed at the back, which, if it was enough to total the car, likely means damage to the suspension and other electrical or mechanical bits located under the vehicle’s skin. There is also damage to the front—it looks like an intercooler might’ve been dislodged—however, the engine and transmission seem to be completely intact. 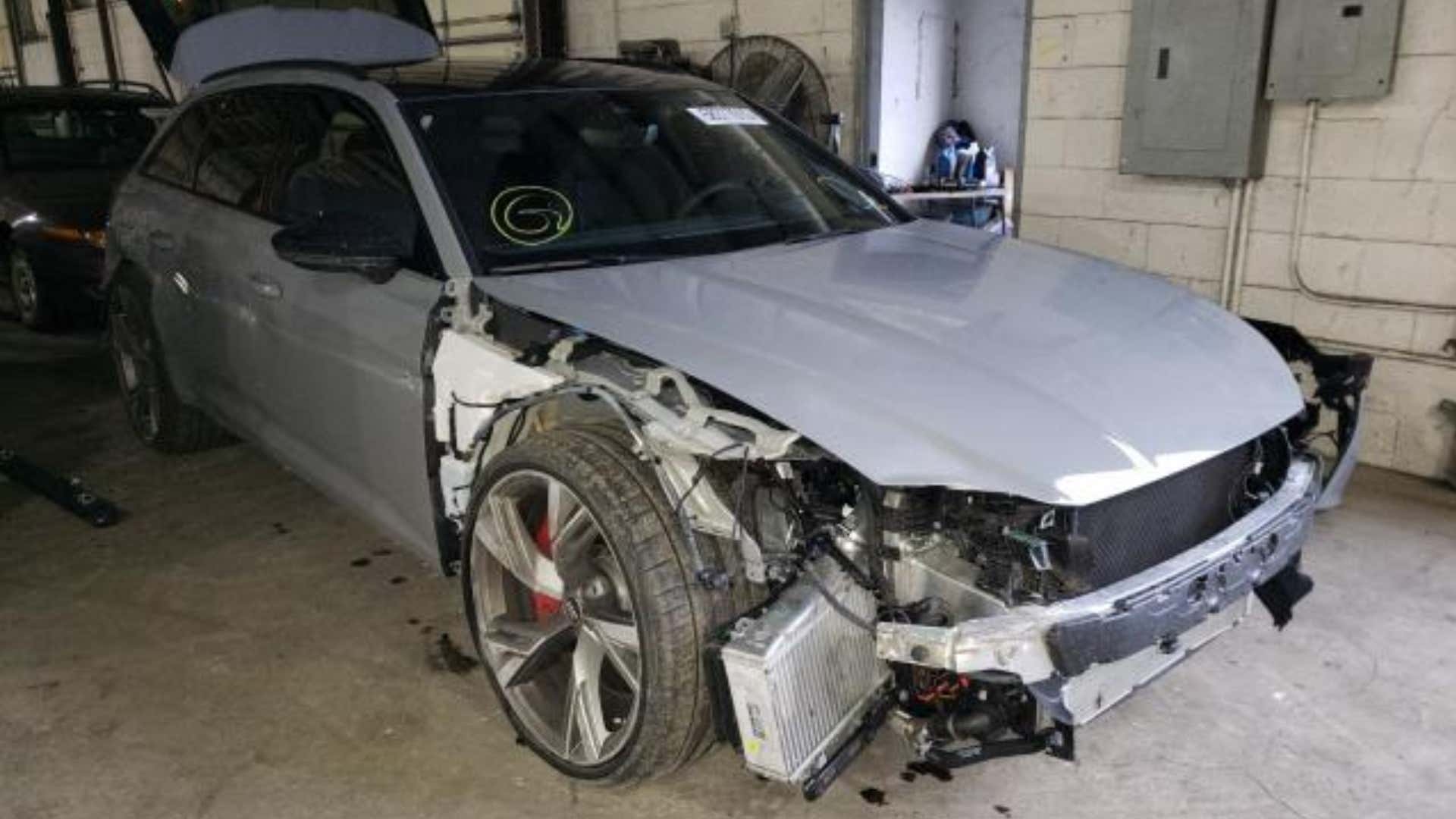 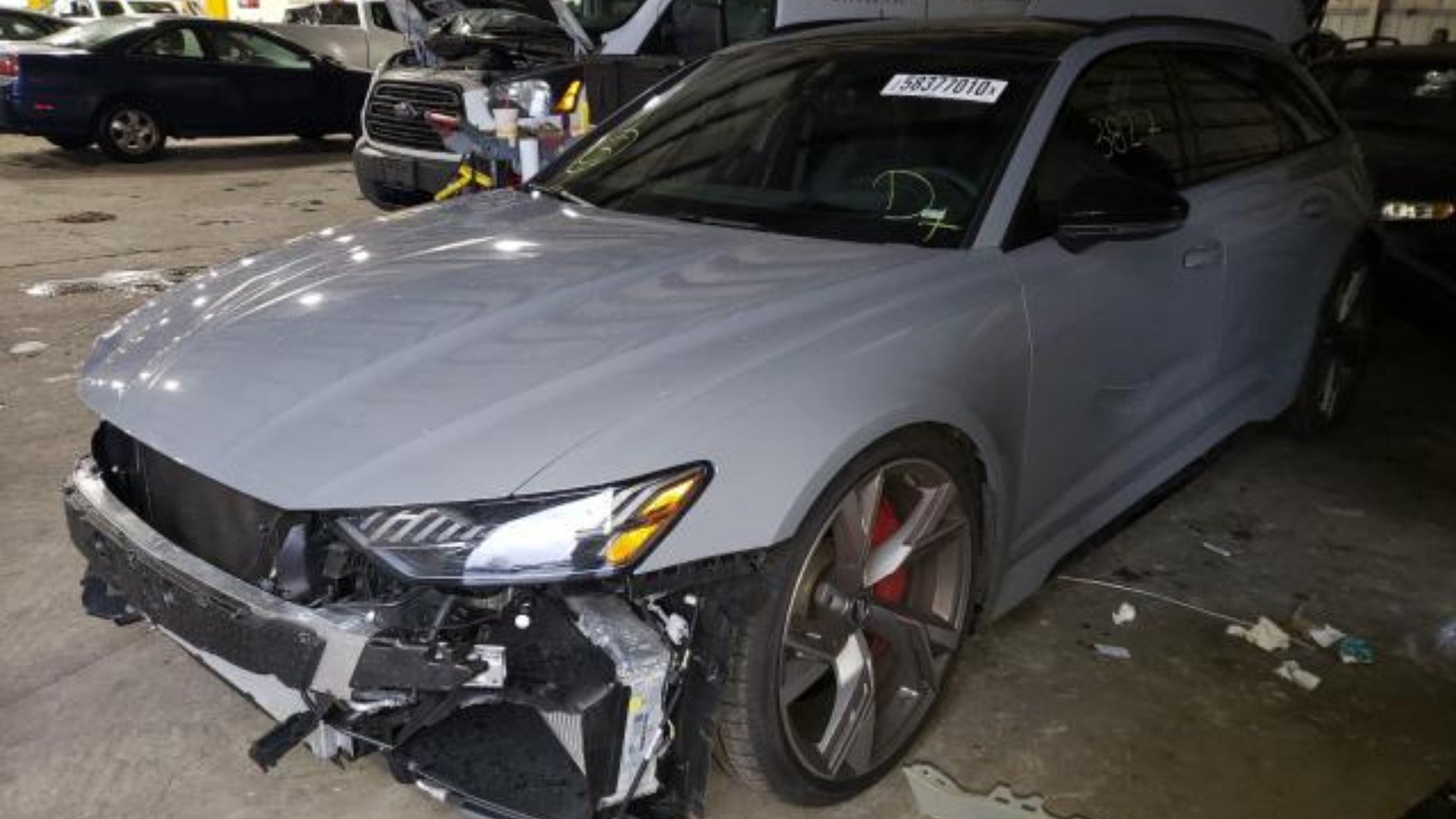 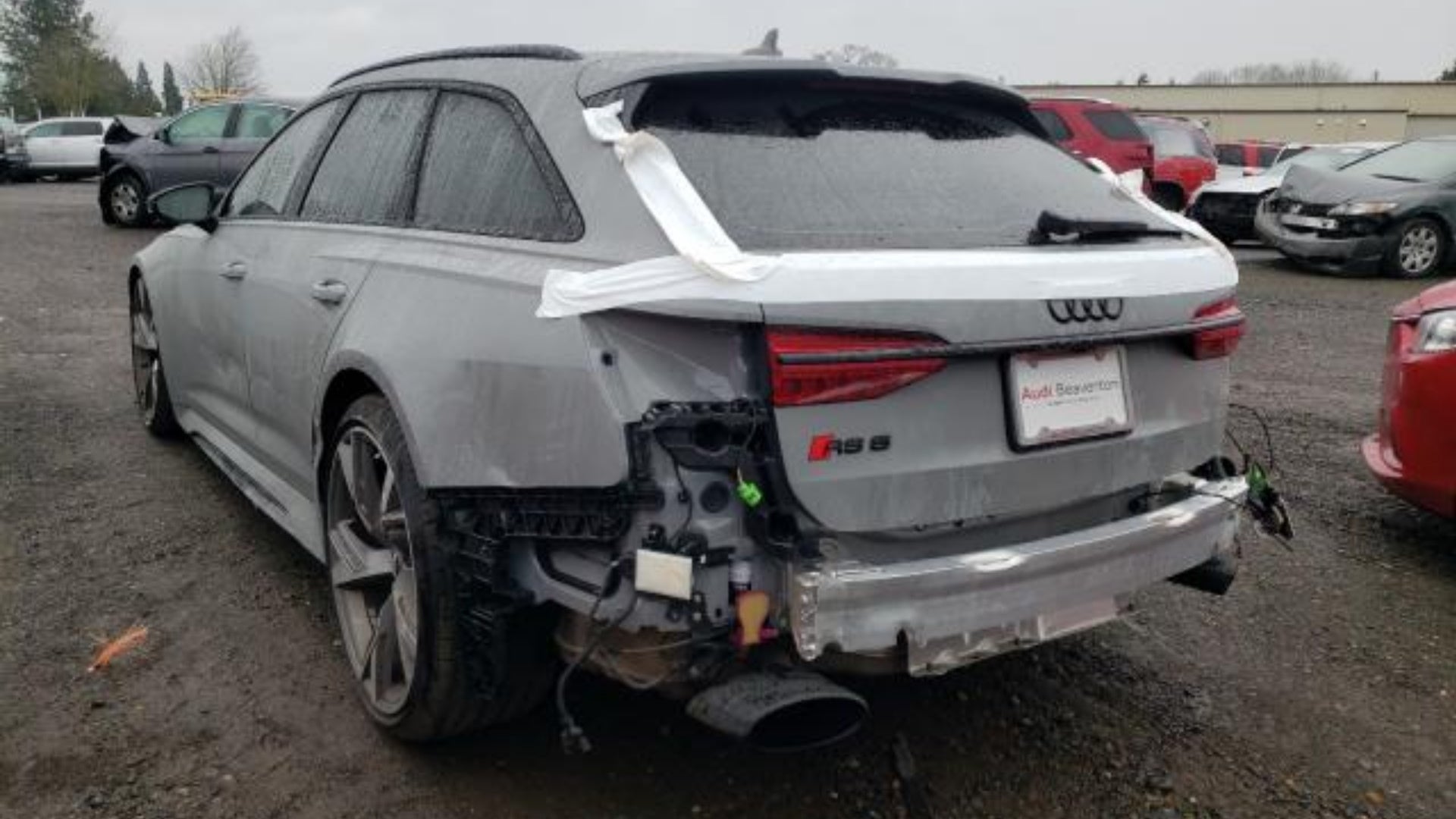 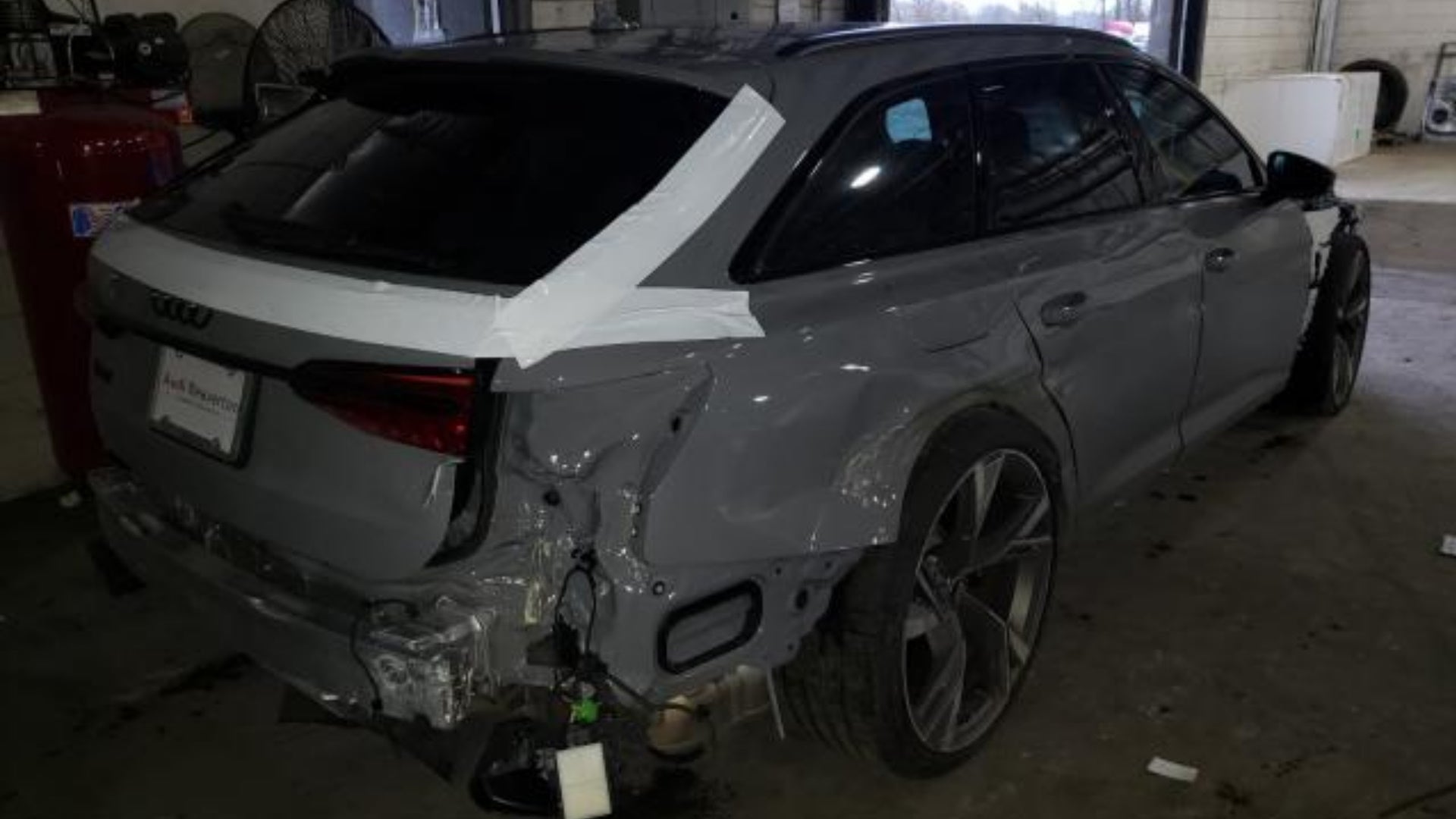 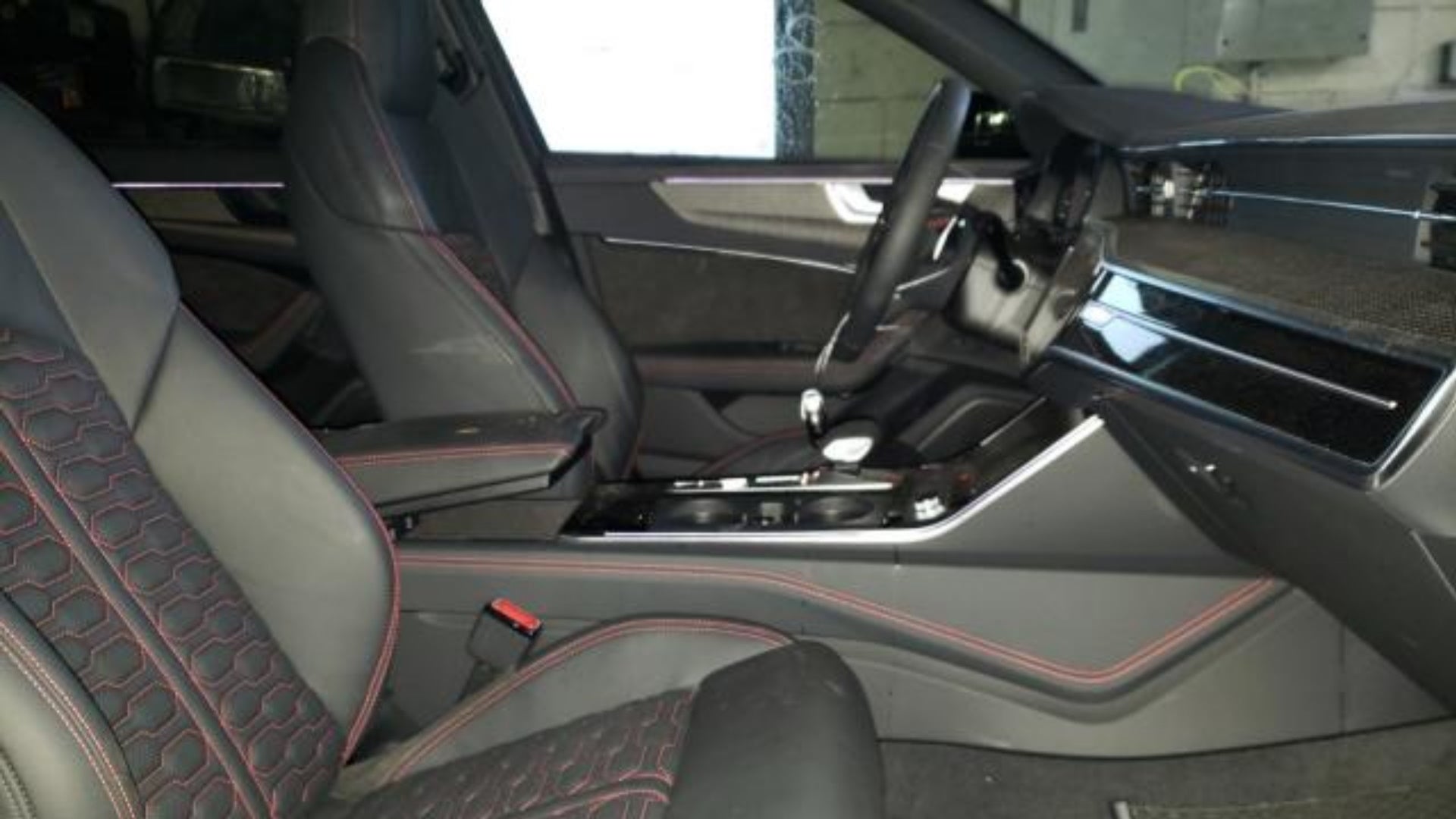 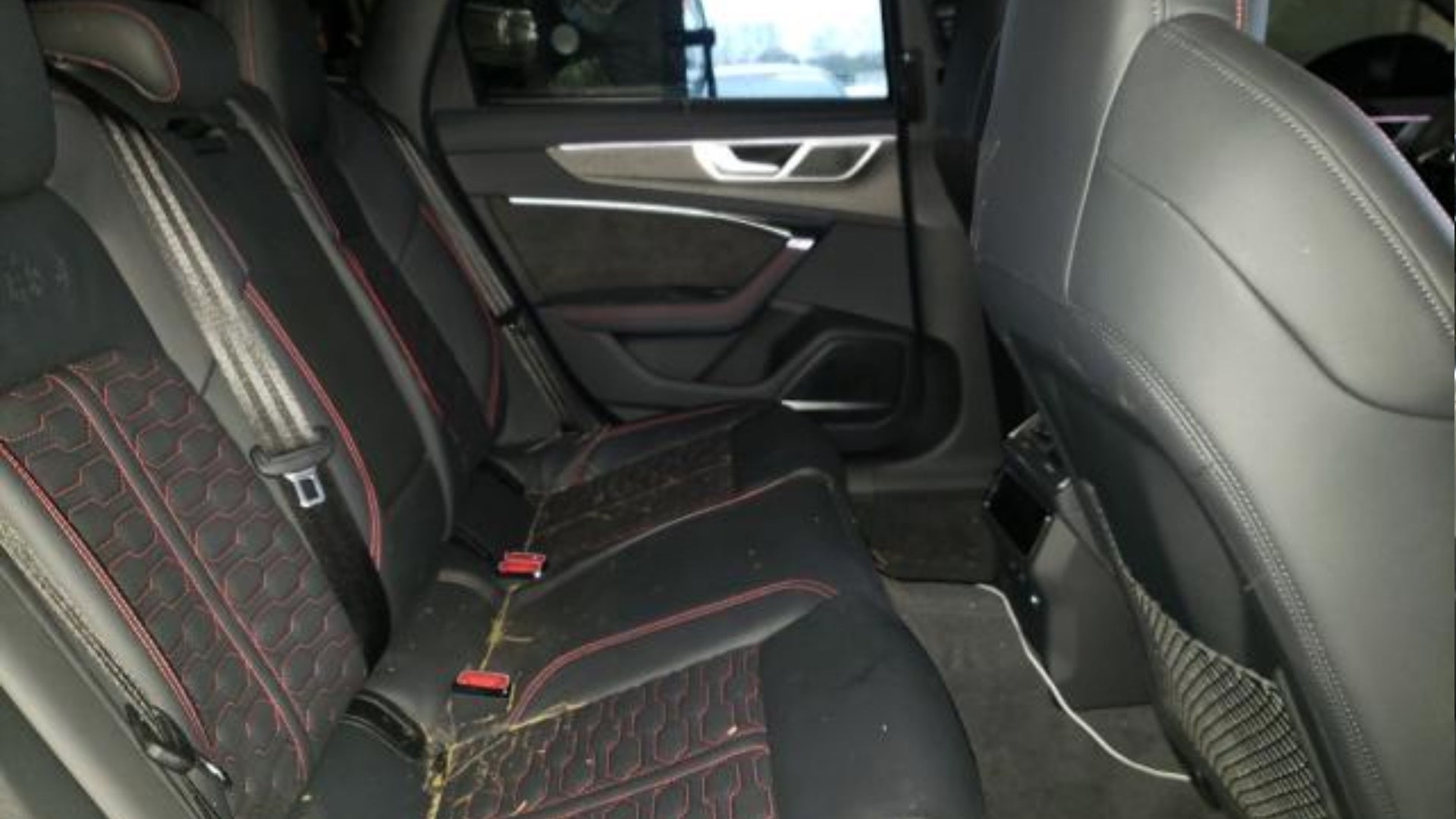 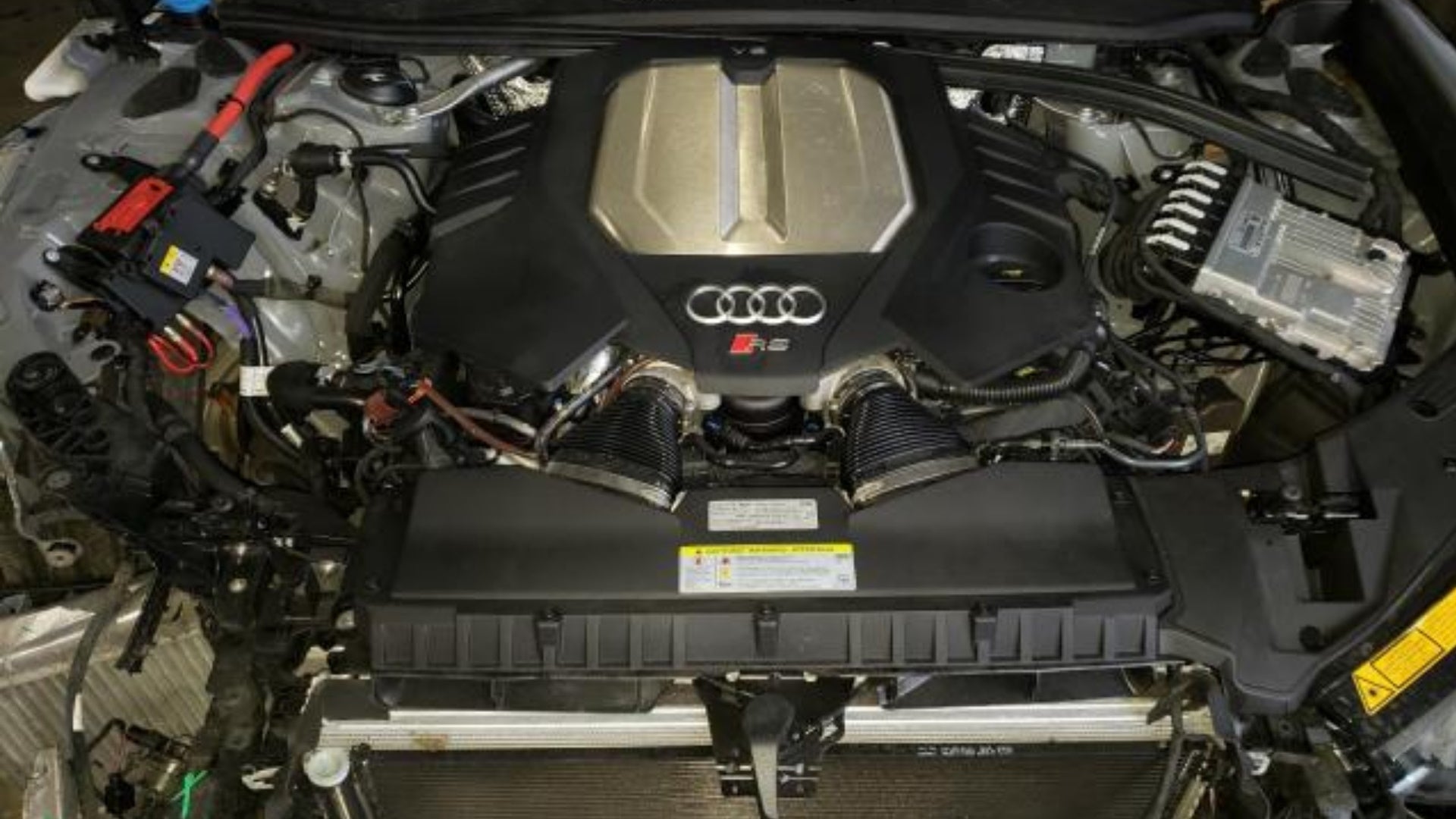 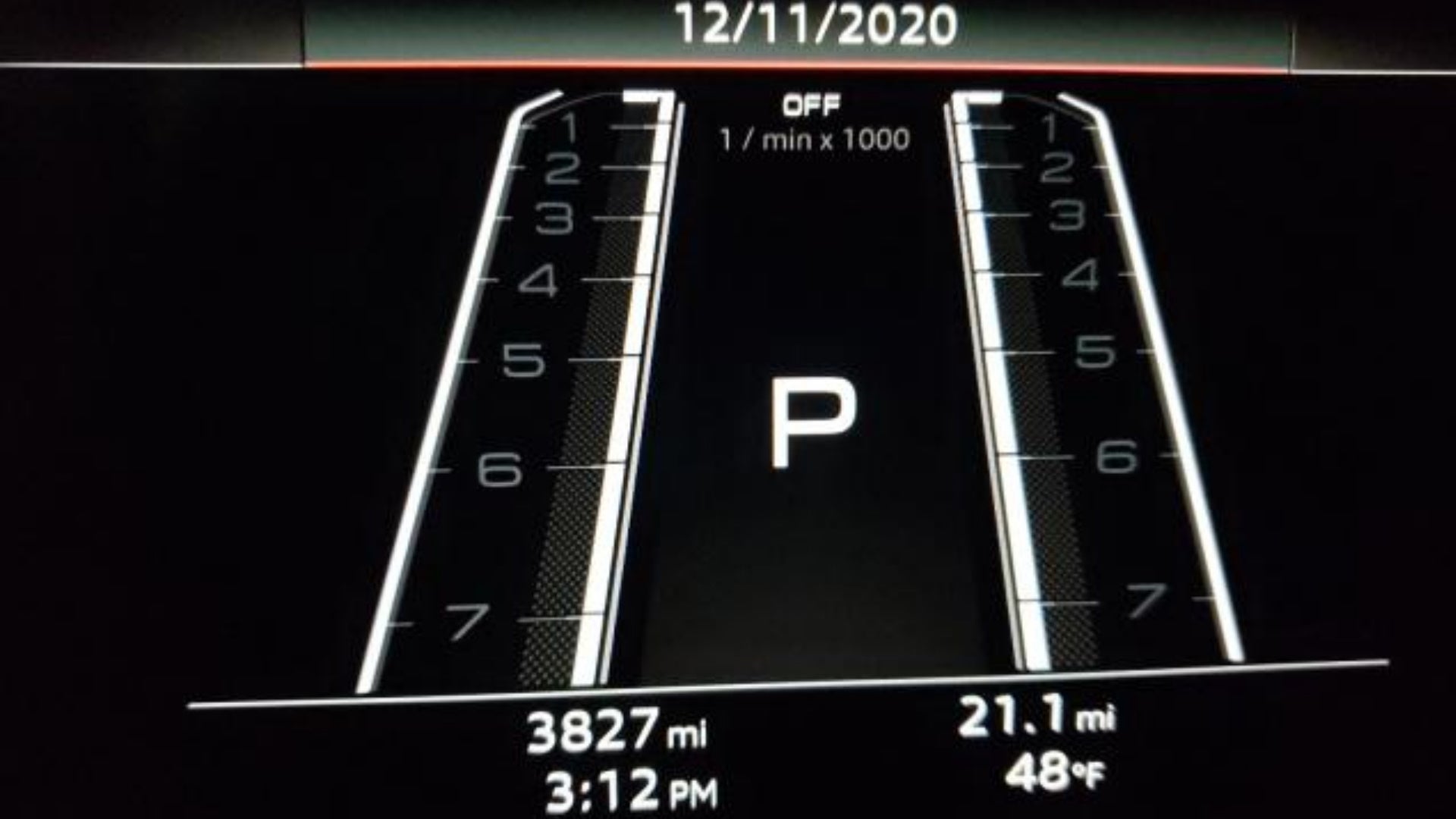 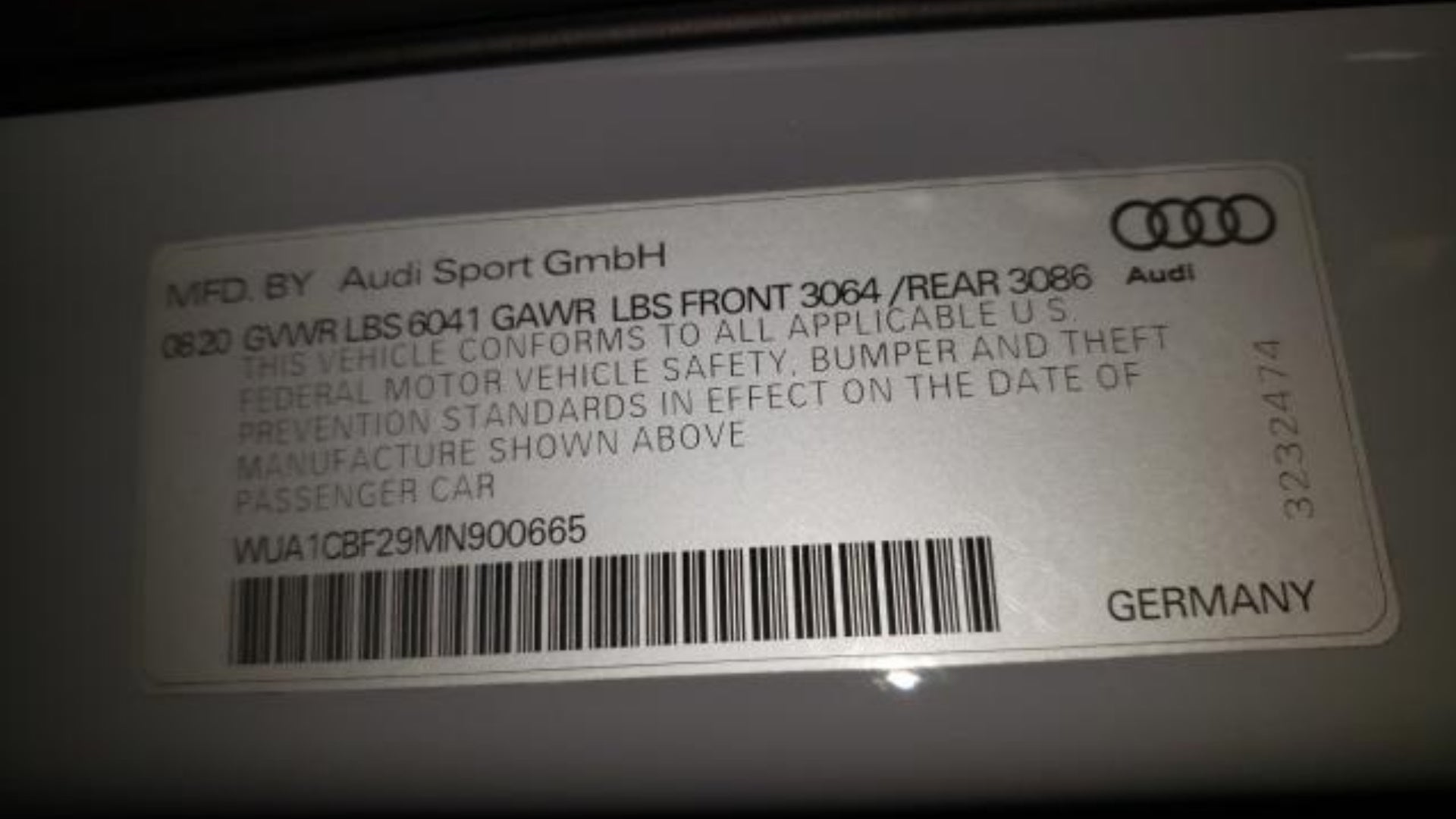 Tragically, it looks like this Audi didn’t make it far before being wrecked. The odometer reads just 3,827 miles, and the city of Beaverton where the RS6 was purchased is a suburb of Portland, where this car is currently stored. With an estimated retail value of $113,670, this RS6 Avant isn’t highly optioned—the base MSRP for these is $110,000. It doesn’t have the desirable carbon-ceramic brakes, for instance, but it does have the optional 22-inch wheels with 285/30 summer tires.

So is this thing worth trying to fix? Probably not. It was totaled for a reason, and brand new parts for a very expensive and limited-production Audi are gonna cost a ton of money. It’s best to leave this one alone unless a fixer-upper 2021 RS6 Avant is something you have the time, patience and money for.

Related posts:
McLaren credit Championship P3 to fast-tracked upgrades | Planet F1
Ford Shelby GT500 Fights Hoonicorn Mustang In 2,200 HP Drag Race
Best News
Wholesale Prices Increase to Start 2021
01/25/2021
FBI: No crime committed as ‘noose’ rope was there in 2019
06/23/2020
Why VW Pulled The Plug On A 400bhp VR6 Arteon R
06/23/2020
2021 Kia Grand Carnival breaks cover – solid looker! – paultan.org
06/24/2020
New Volkswagen Arteon Shooting Brake arrives as part of facelifted line-up
06/24/2020
Recent Posts
This website uses cookies to improve your user experience and to provide you with advertisements that are relevant to your interests. By continuing to browse the site you are agreeing to our use of cookies.Ok