The 2021 Tokyo Motor Show Is Canceled

A dramatic rise in COVID-19 cases in Japan has prompted the Tokyo motor show organizers to cancel the show for the first time since the show began in 1954. Automotive News Europe quoted Toyota CEO Akio Toyoda, also chairman of event organizer the Japan Automobile Manufacturers Association, saying the organizers concluded it would be difficult to offer the show’s main programs where visitors get to experience “attractive features of mobility in a safe environment.” 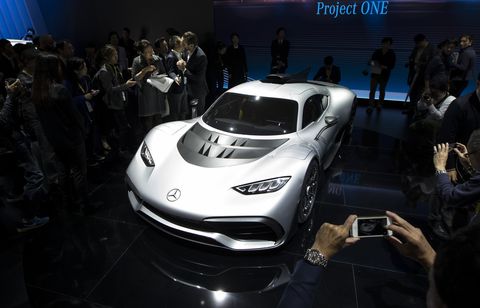 Japanese Prime Minister Yoshihide Suga is reported to be considering declaring a state of emergency in some Japanese cities, including Tokyo. The show’s cancellation comes three months before Japan is scheduled to host the Olympics. Last year they were postponed to this year.

Toyoda said that when it returns in 2022 or 2023, the motor show will be rebranded a “mobility show” to reflect the Japanese automakers’ increasingly diverse transportation choices. He also said a virtual event was not considered because the show prioritizes visitors’ hands-on experiences. “We would rather hold the event in the real world, not virtually,” he said, “so we’ve decided to cancel the event.”

Log in to the comments and tell us what you think of the Tokyo show being canceled.