Aspark is an industrialist engineering firm based in Osaka, Japan, for some reason promising the world’s quickest-accelerating hyper-EV in production, as well as a second car project soon to be revealed in detail. With four-wheel drive and a peak output of 1,985 horsepower, Aspark’s halo product, the Owl, is a direct competitor of the Rimac C_Two, the Pininfarina Battista and the Lotus Evija, or in fact any other multi-million-dollar electric car the industry may come up with soon enough. Priced slightly higher than both the Rimac and the Lotus, Aspark only plans to sell 50 of its $3.6-million Owls, with 20 each destined for Europe and Asia, leaving 10 for the United States.

No doubt sold under Show and Display regulations like a McLaren Speedtail or Sabre, there’s already a red Aspark Owl on display at The Gables Sports Cars in Miami, as Autoblog points out. The Gables appears to be Aspark’s sole dealer in the United States. For your Bugatti-matching $3.6 million, Aspark shall ship you an electric hypercar that’s just 39 inches tall (thus lower than an original Ford GT40), with a claimed peak of 1,475 pound-feet of torque, nearly 2,000 horsepower and a top speed of 249 mph, yet a still rather-generous range estimated at 249 miles. 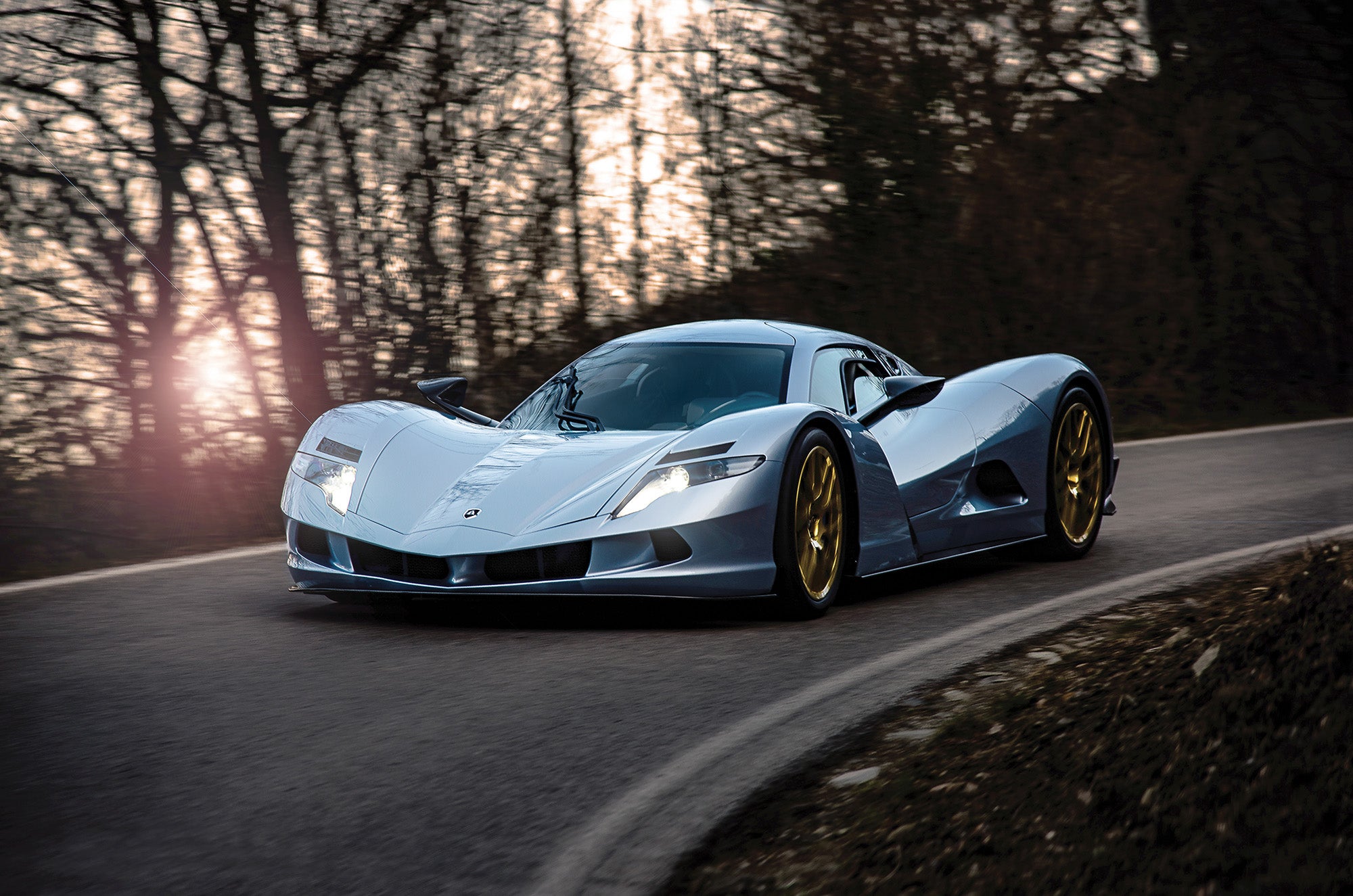 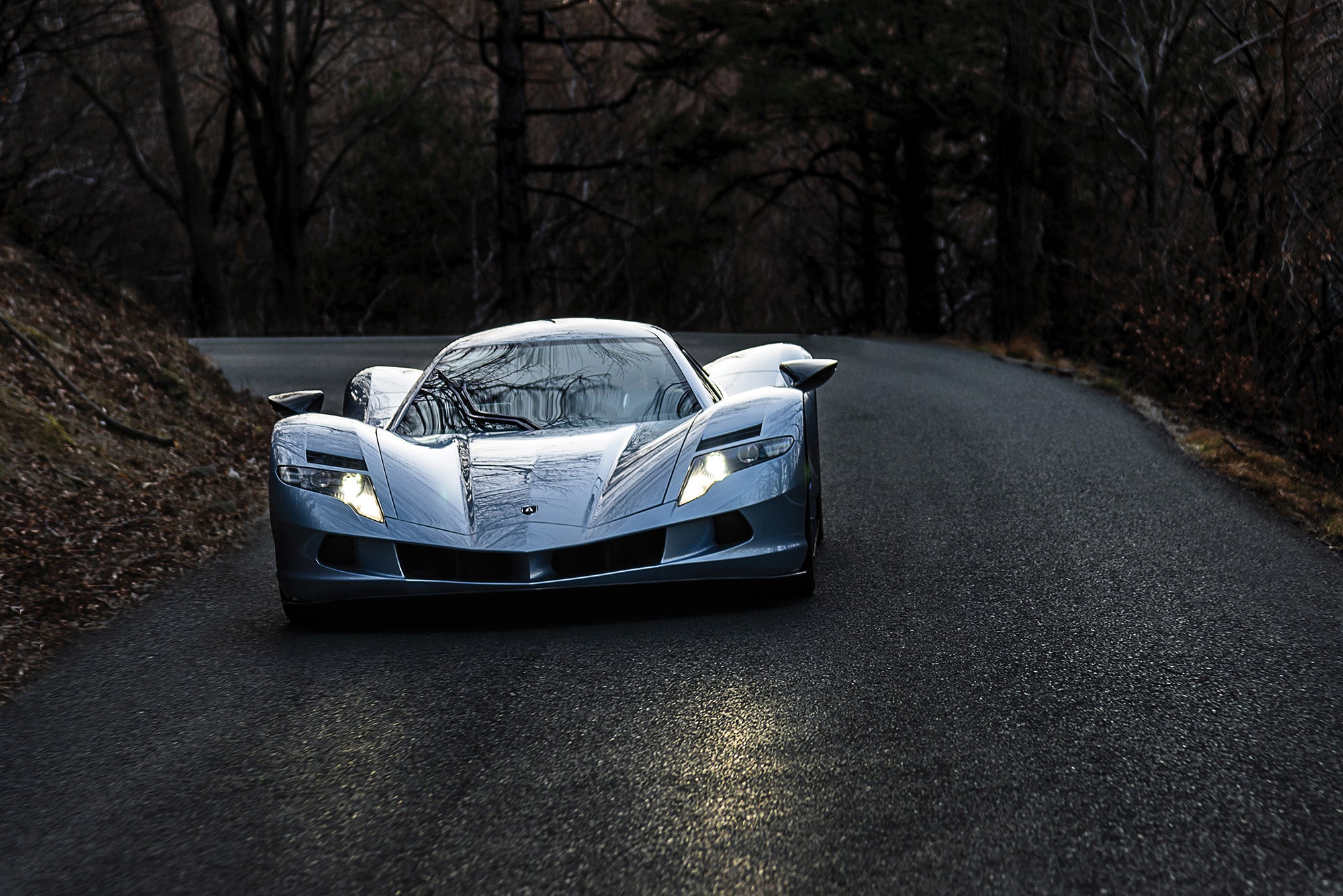 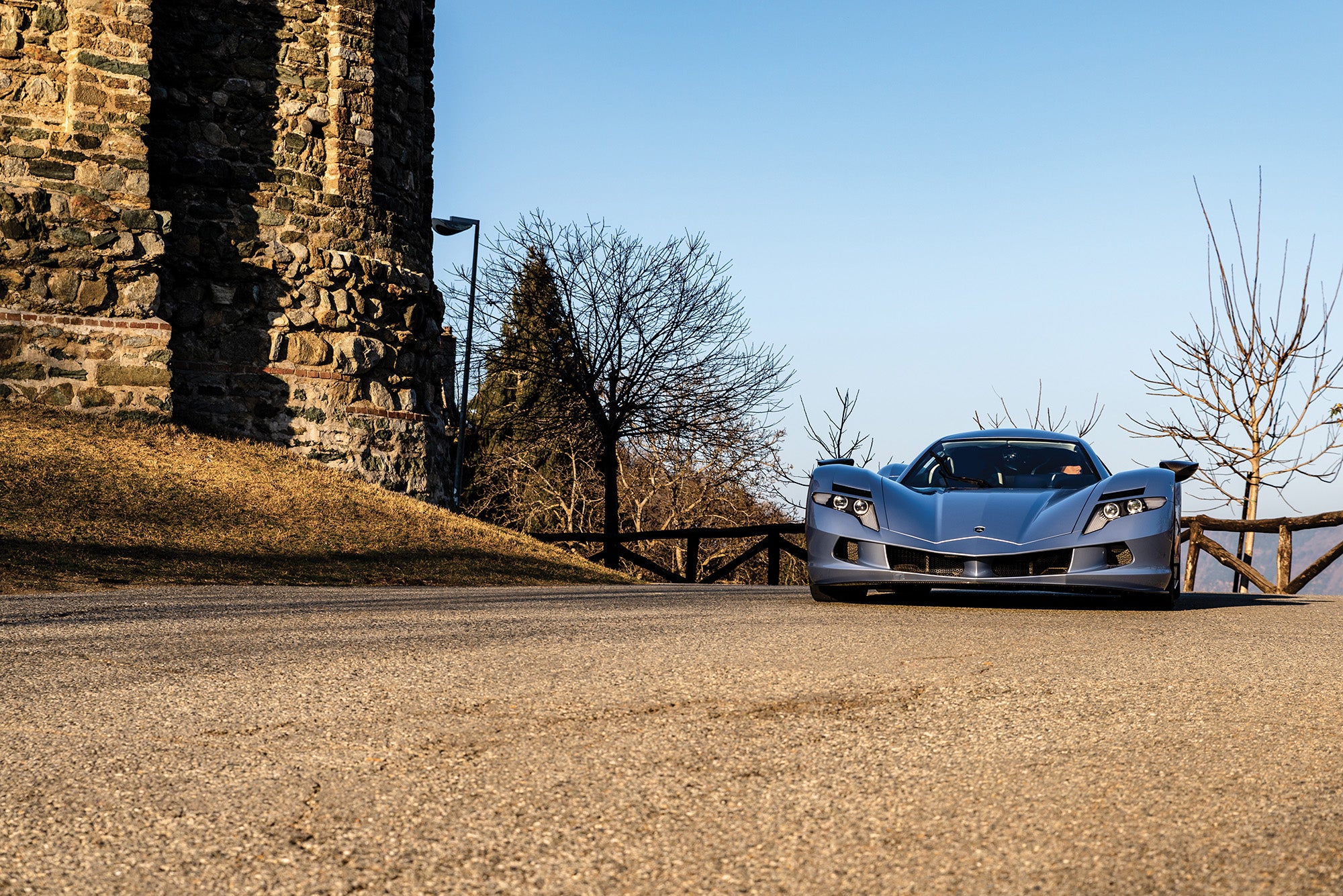 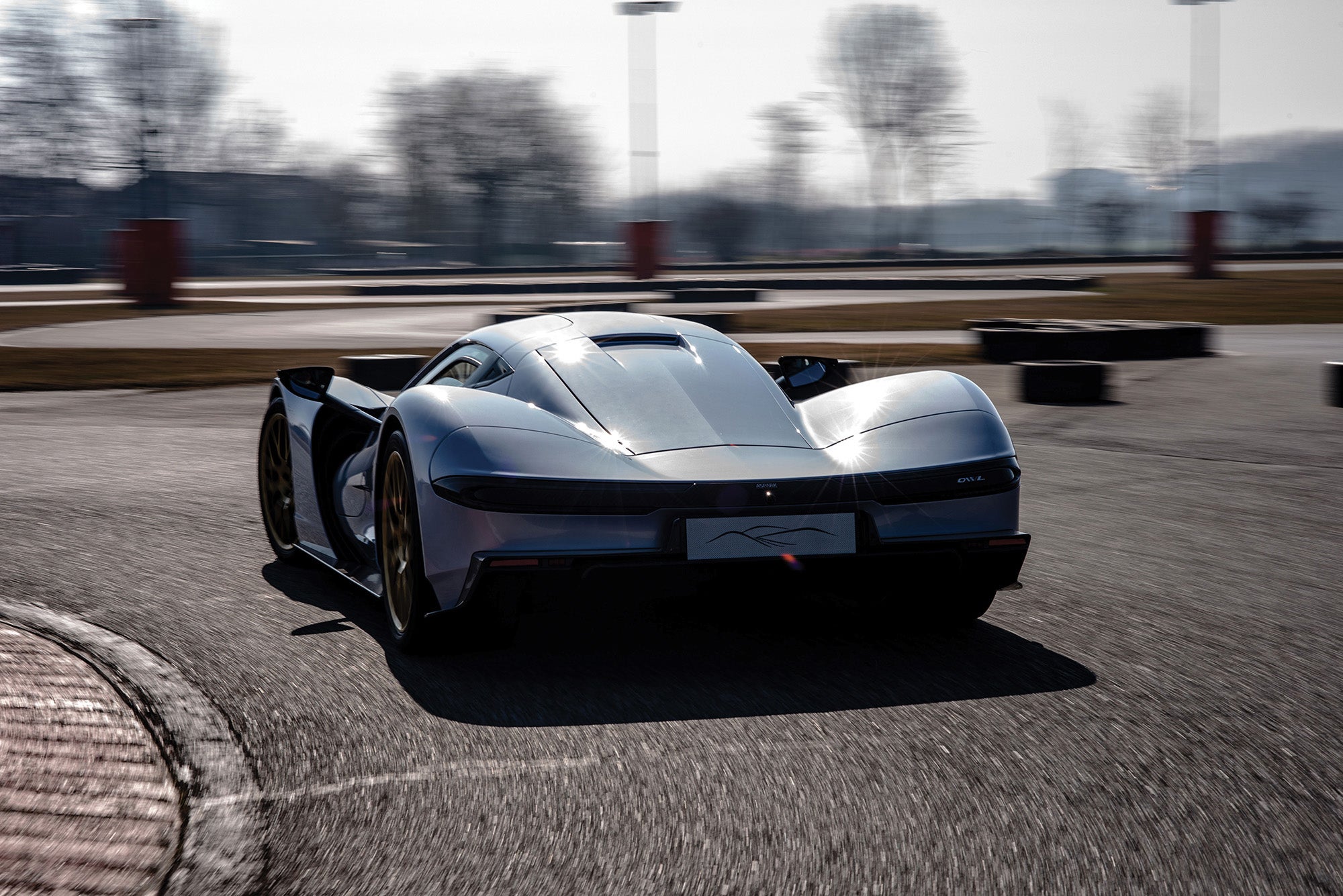 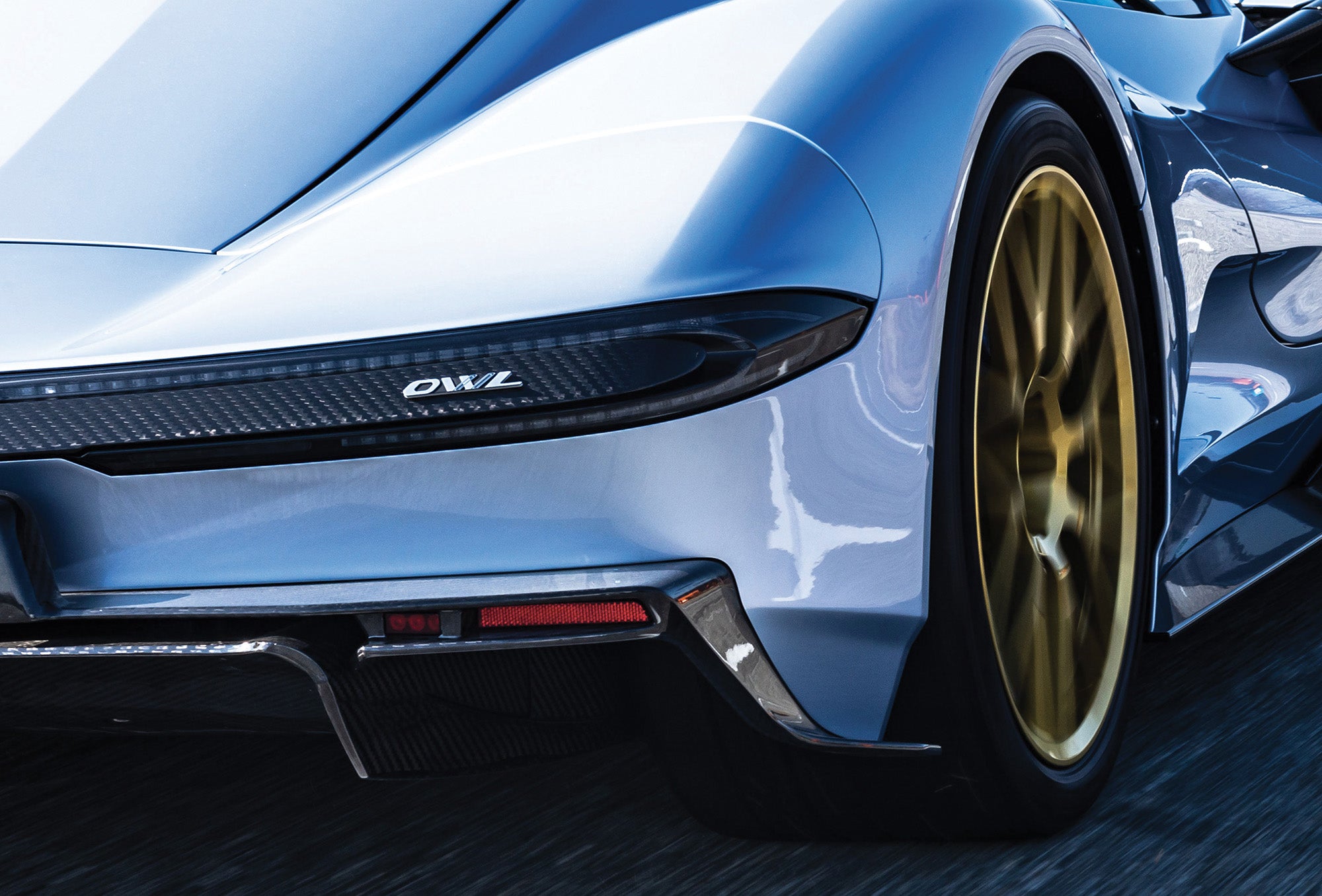 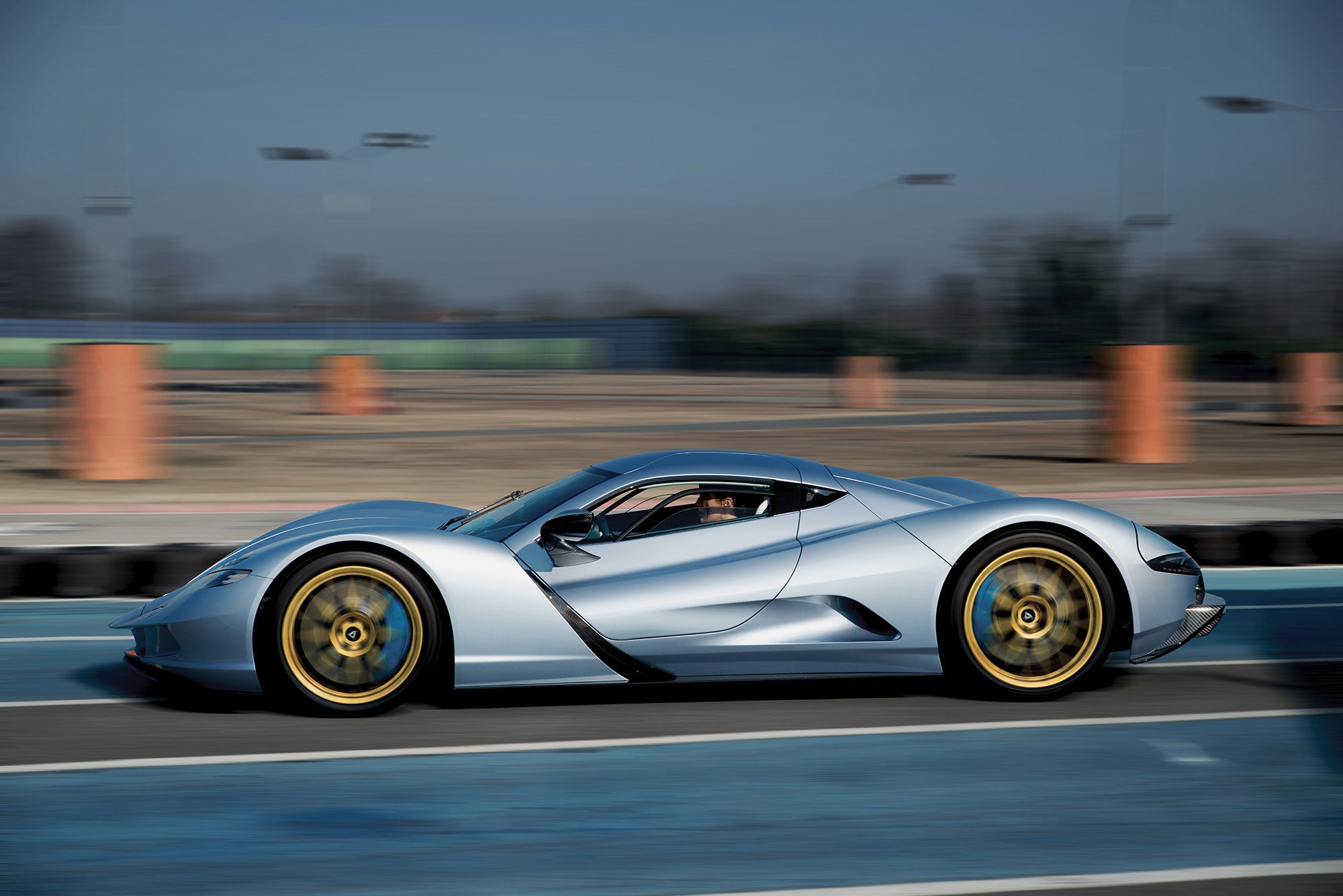 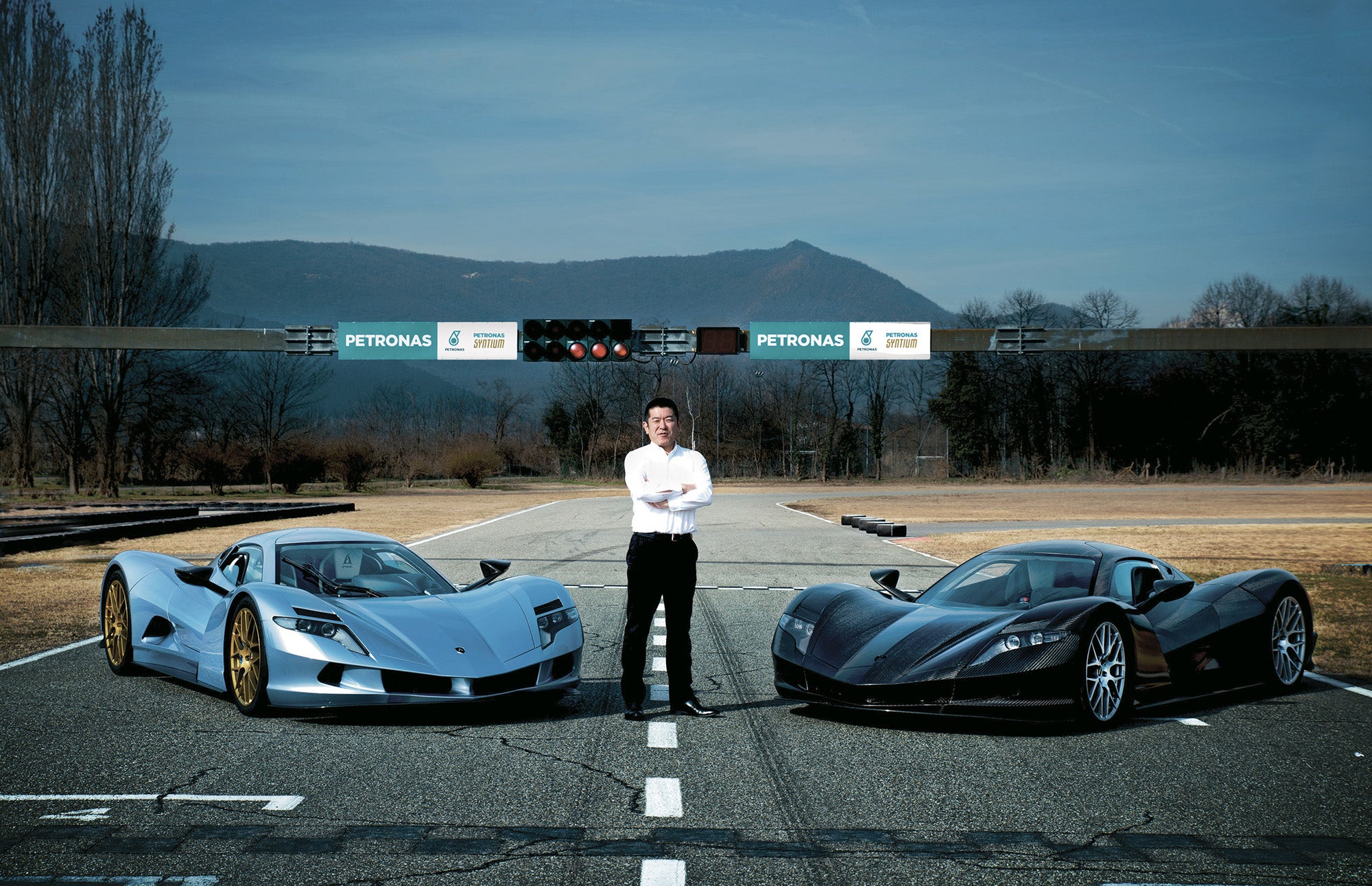 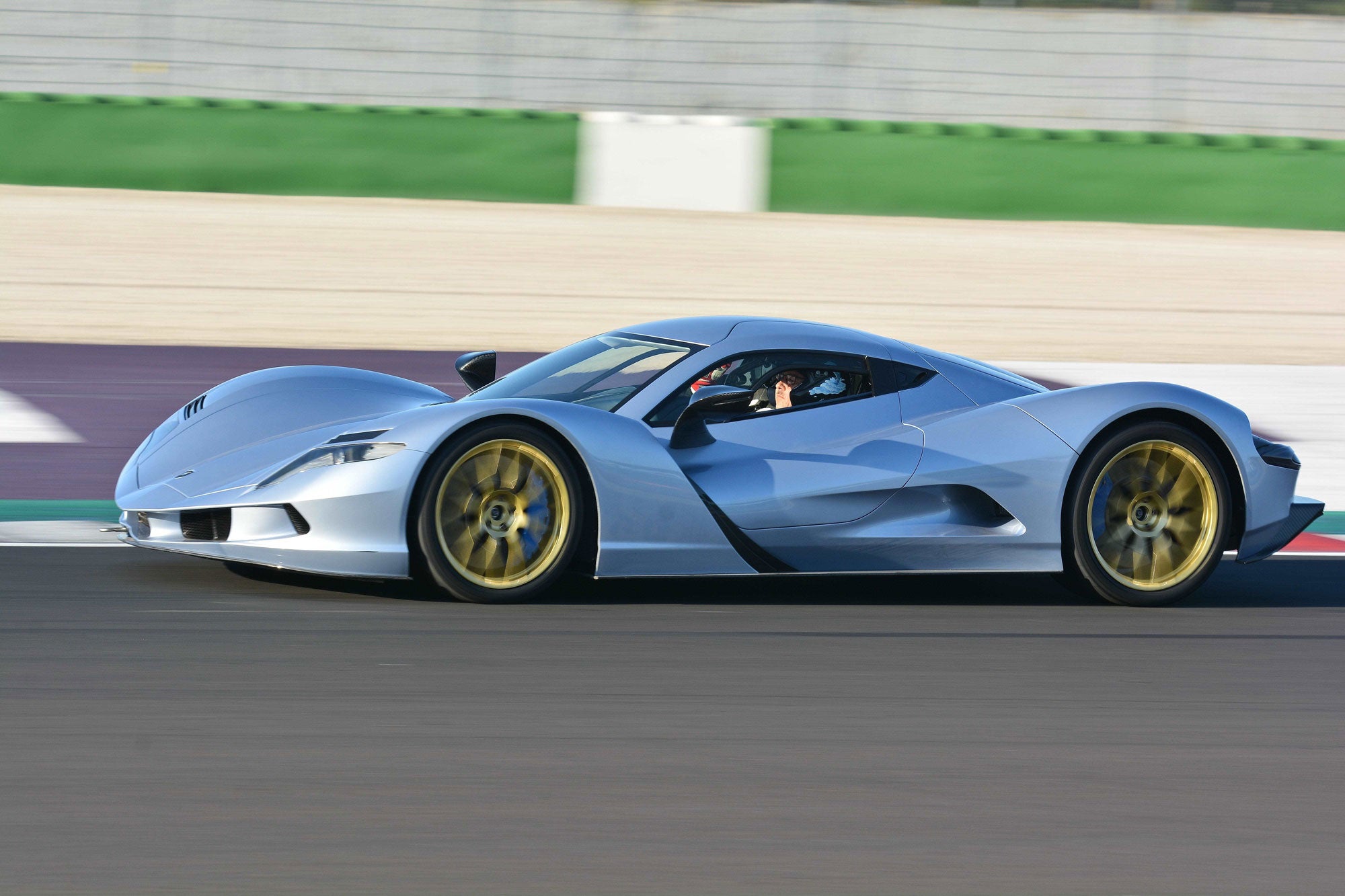 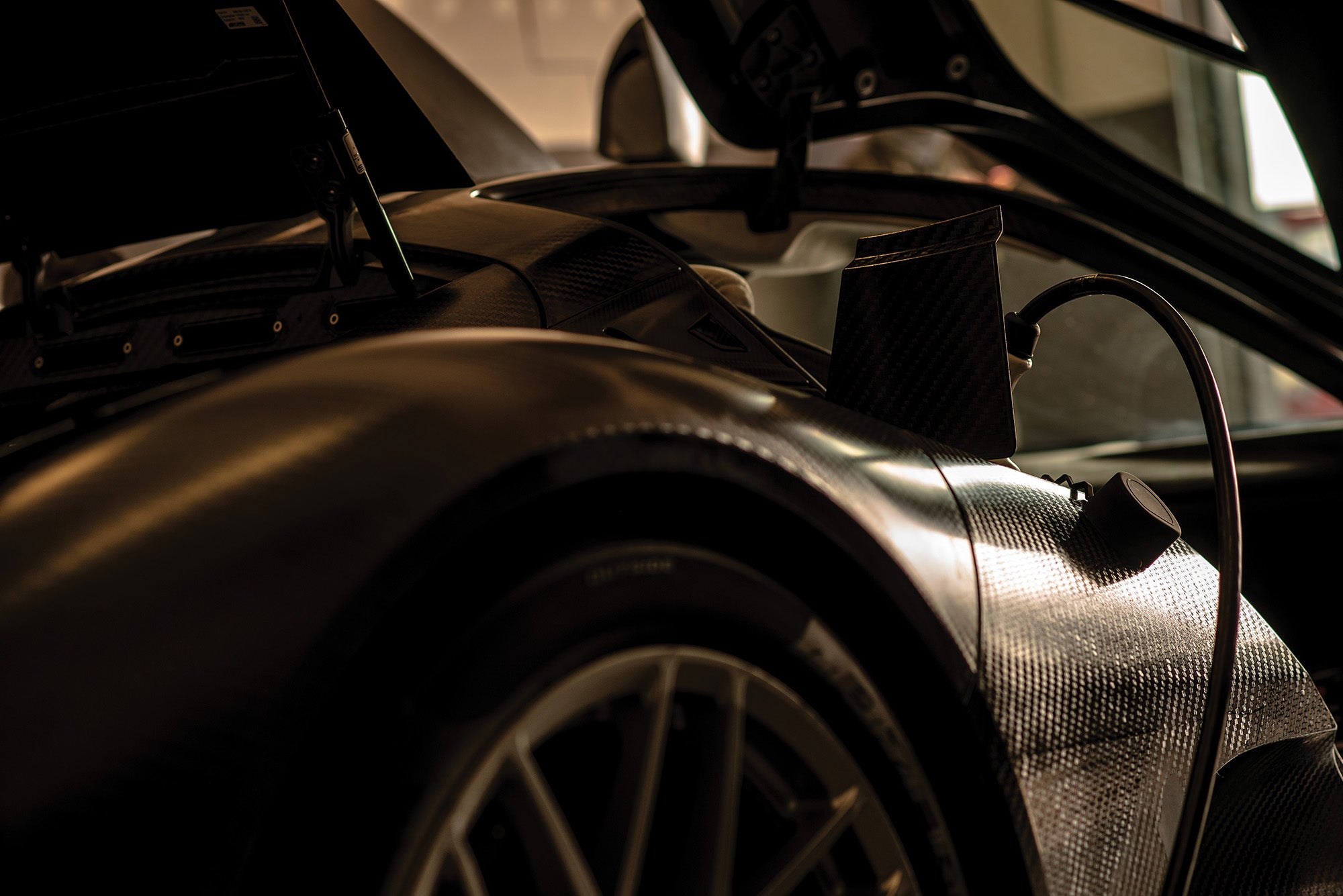 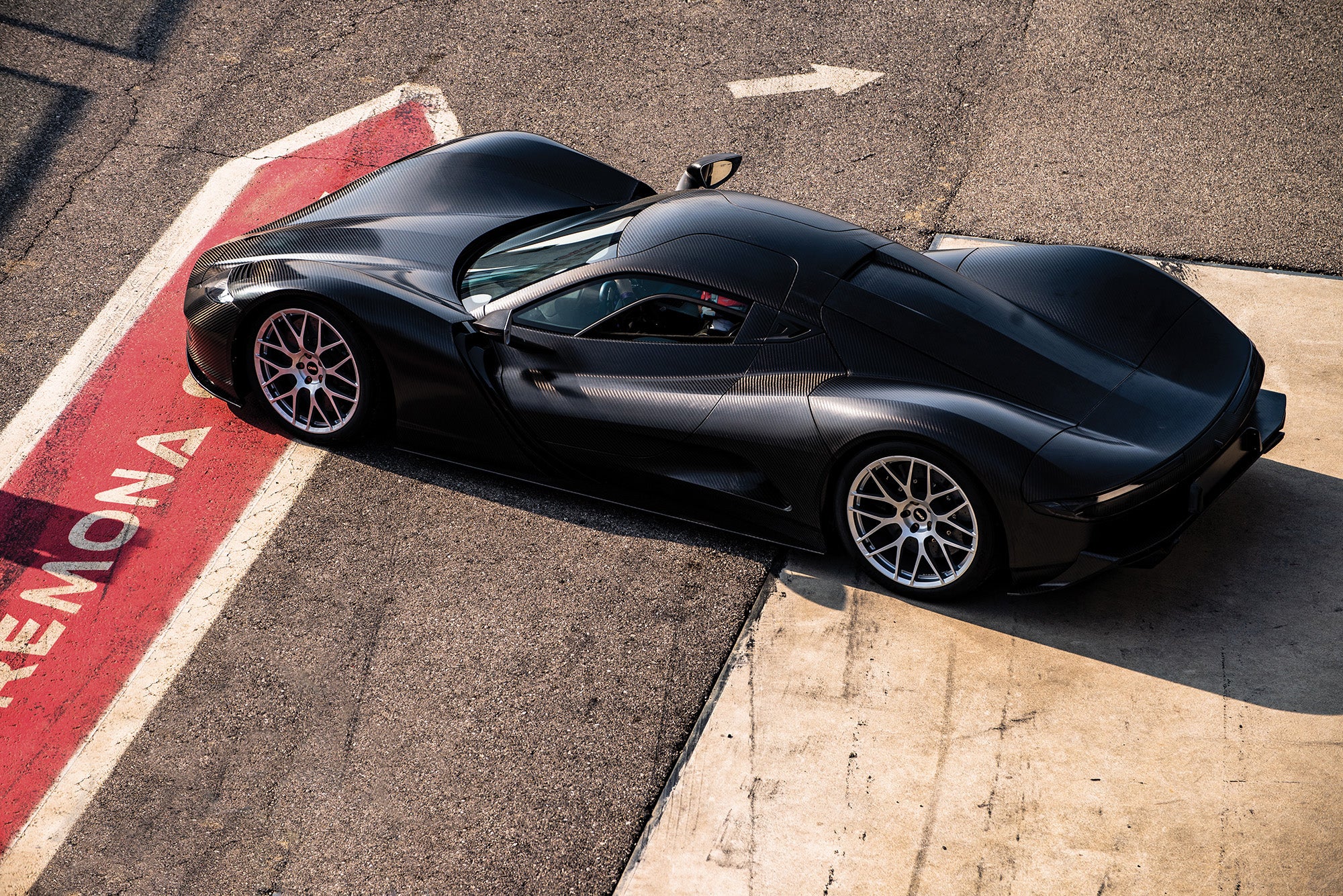 Despite coming from Osaka, the Aspark Owl was actually developed by Manifattura Automobili Torino throughout 2020. The small-volume manufacturer known as MAT is run by former Pininfarina Special Projects chief Paolo Garella. MAT’s previous projects include James Glickenhaus’ SCG 003C, Dubai’s Devel Sixteen, the Apollo IE later taken over by AMG partner HWA, and the new Stratos still being produced in strictly limited numbers at its workshop just outside of Torino.

Back in March 2020, I visited MAT to check out the new Stratos, as well as the Aspark Owl prototypes that were still partly in bits. Unsurprisingly, the development of the quad-motor EV has been described by MAT as its biggest challenge to date. Thanks to them, here’s your chance to take a peek under the Owl’s sleek carbon fiber body: 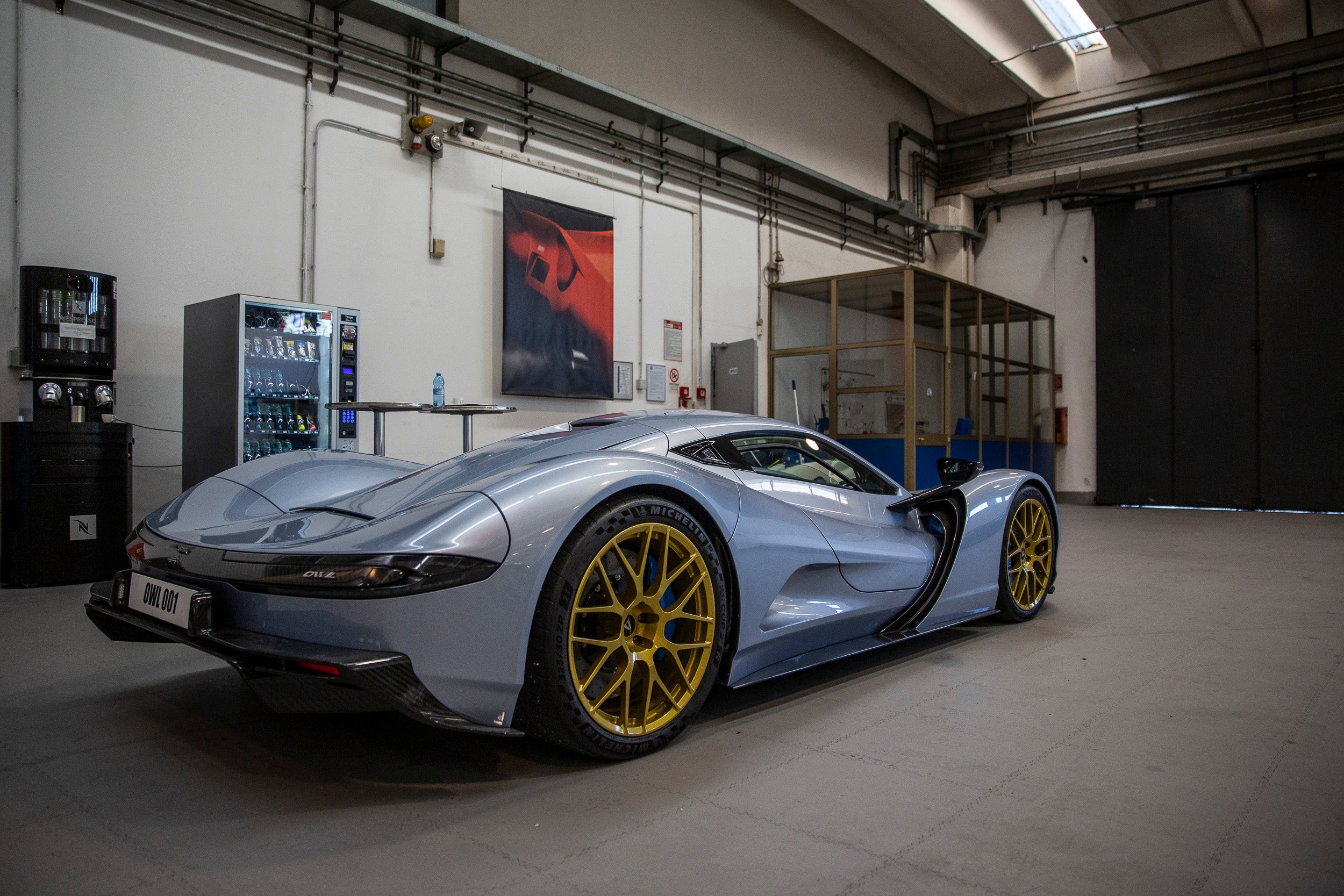 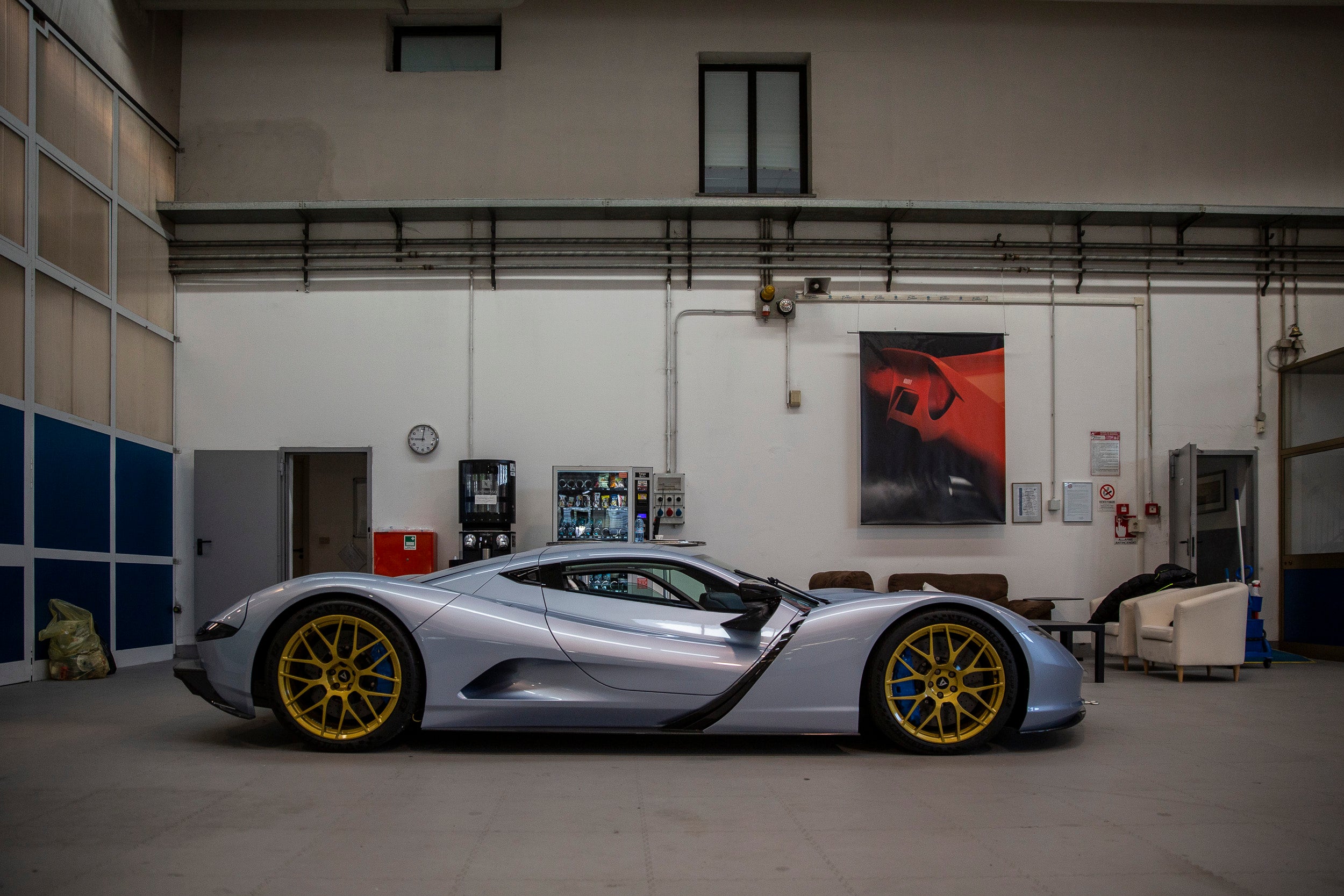 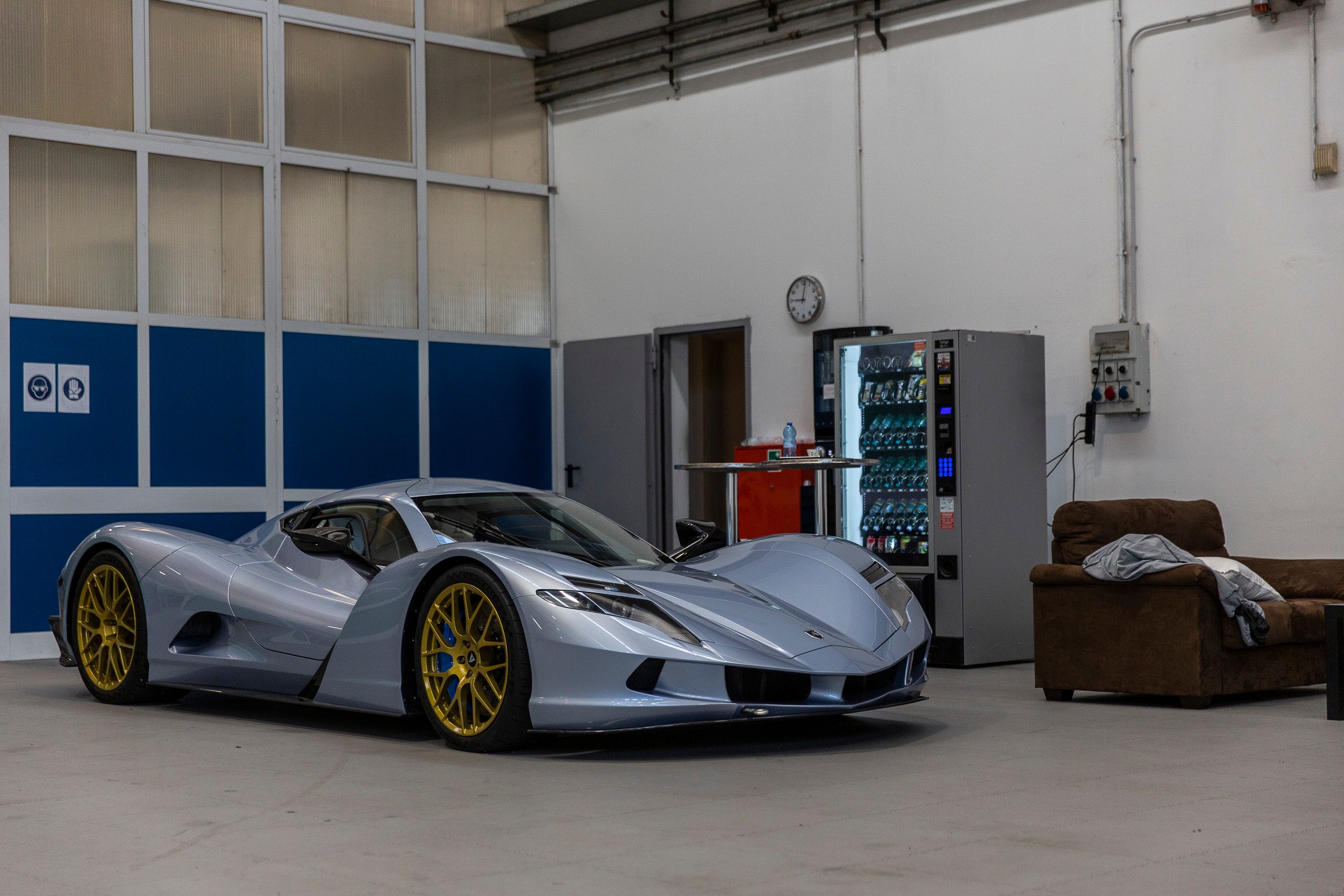 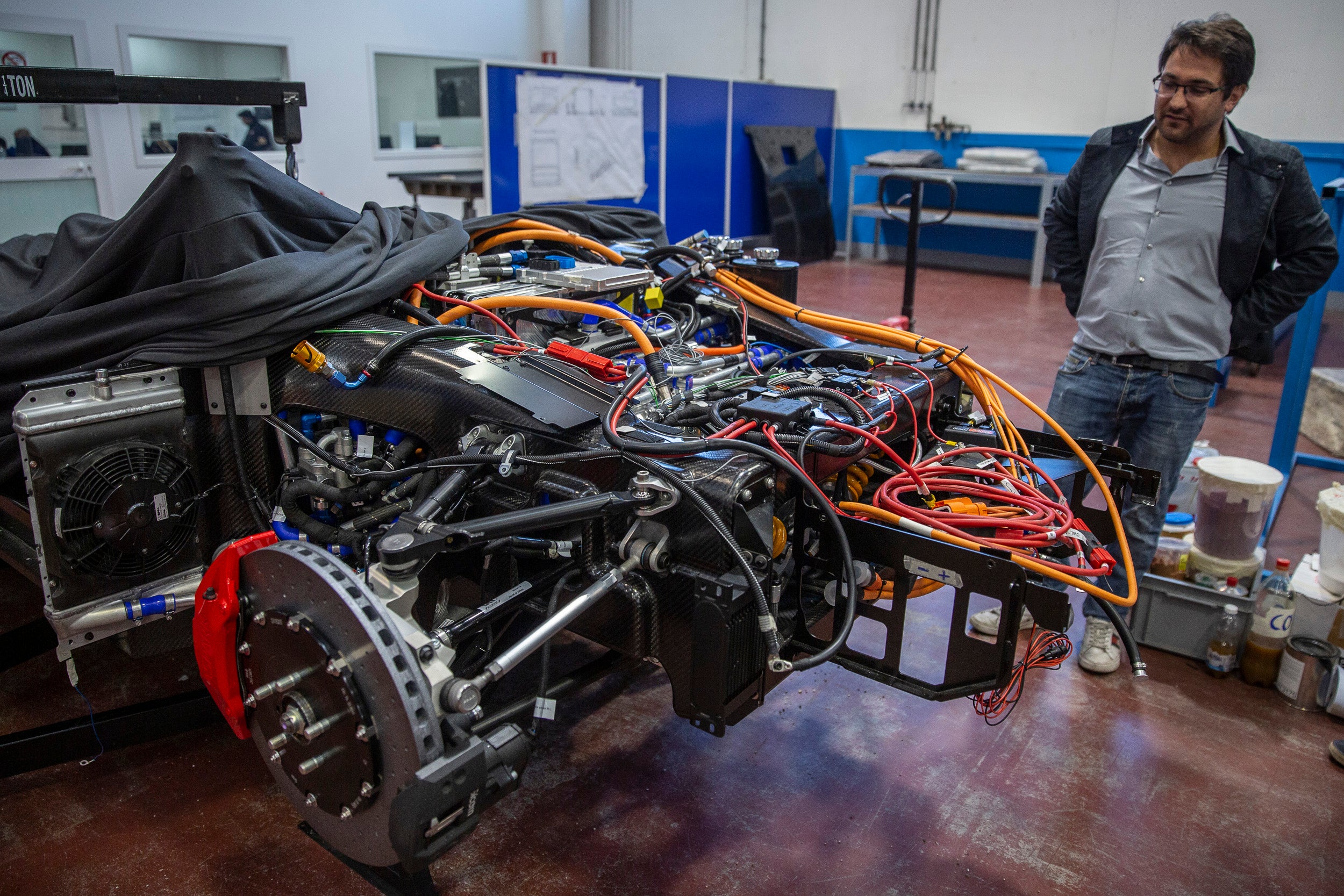 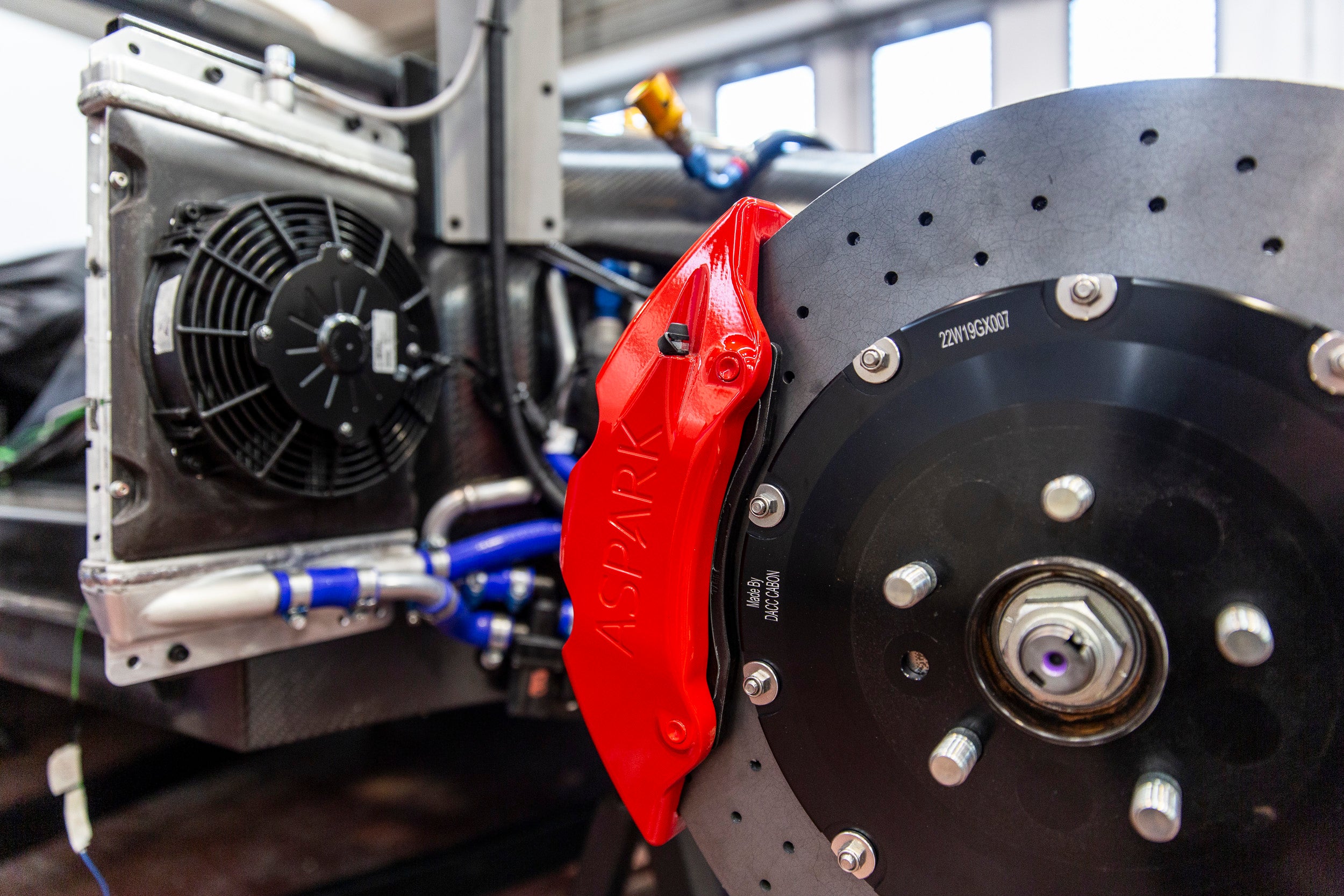 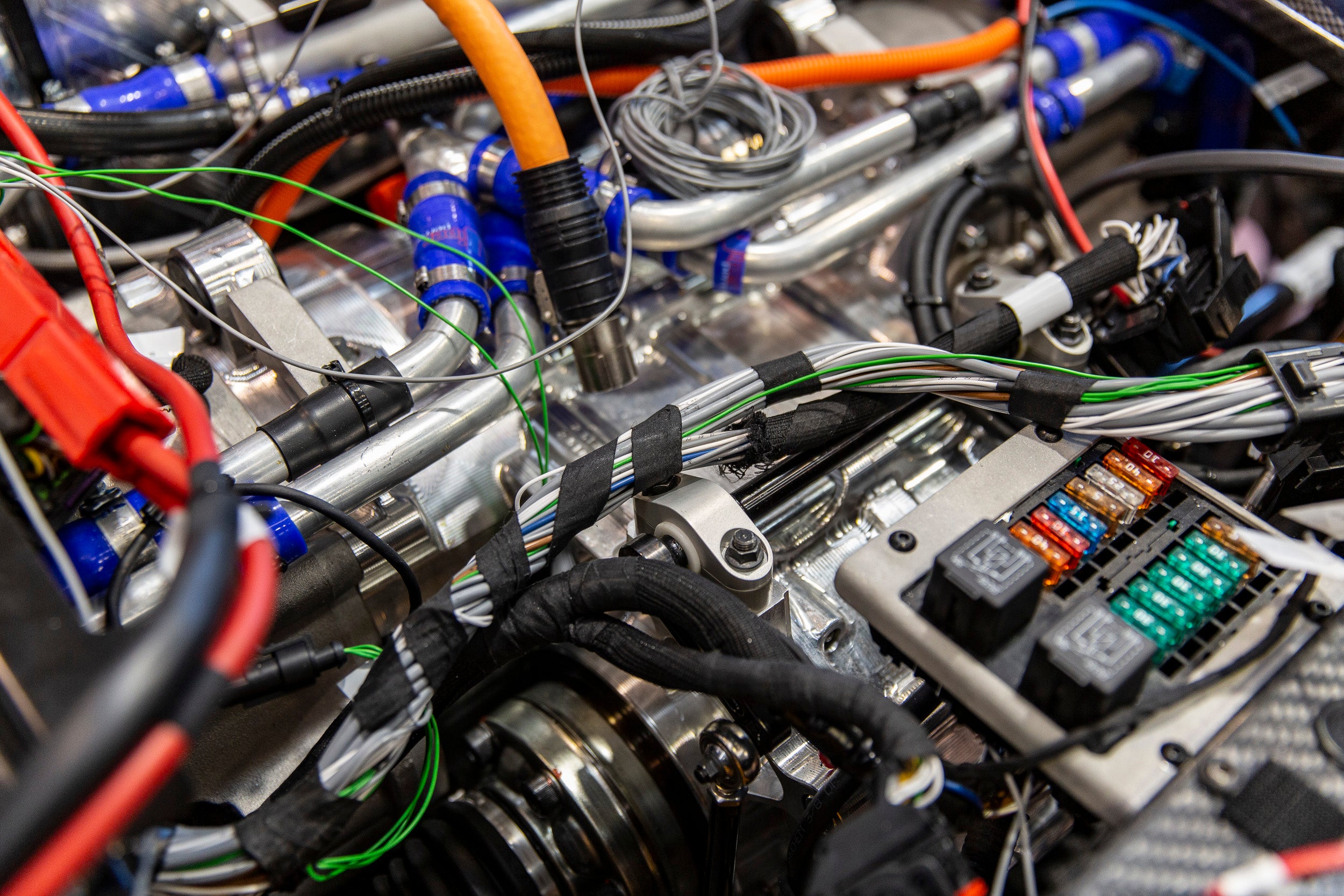 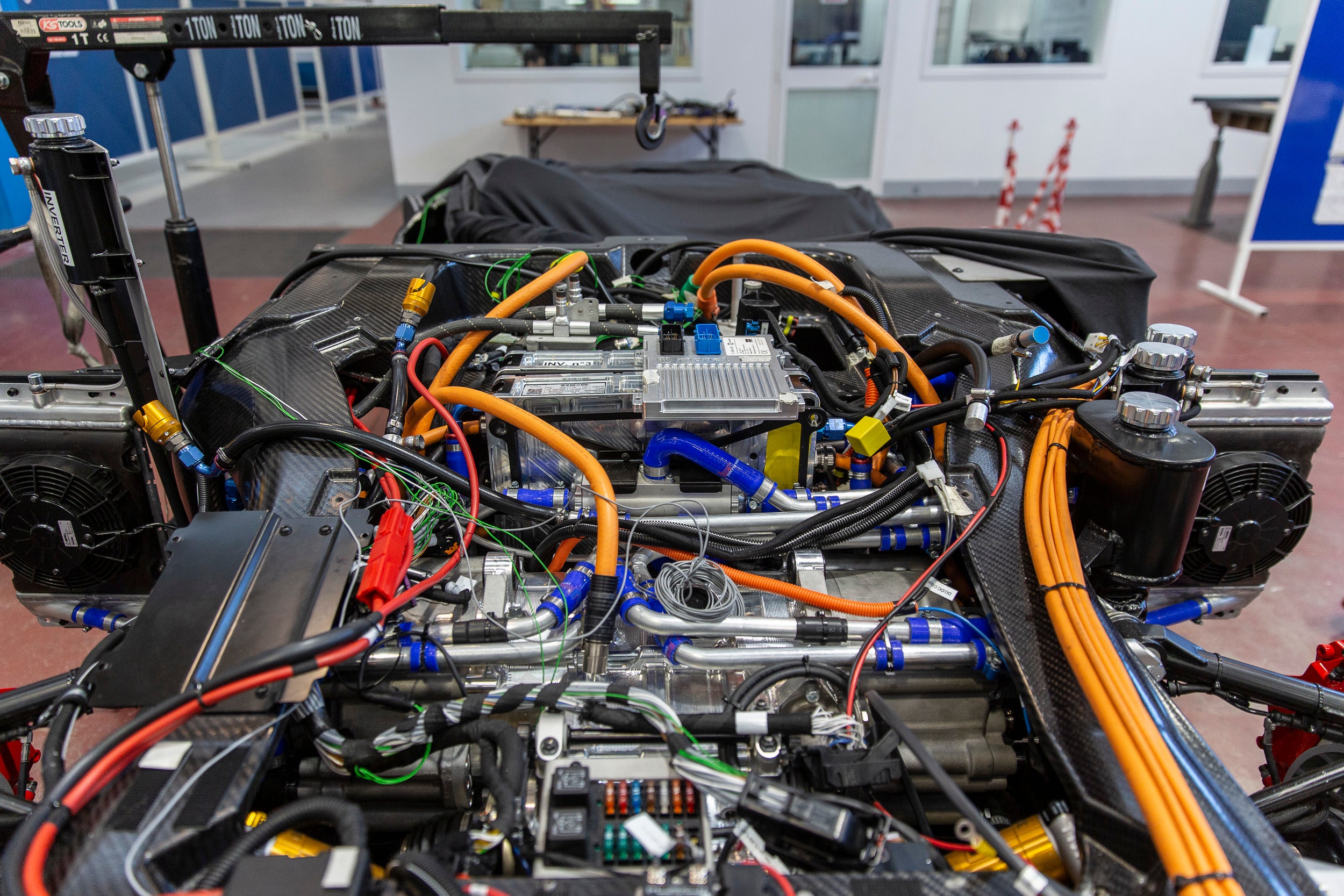 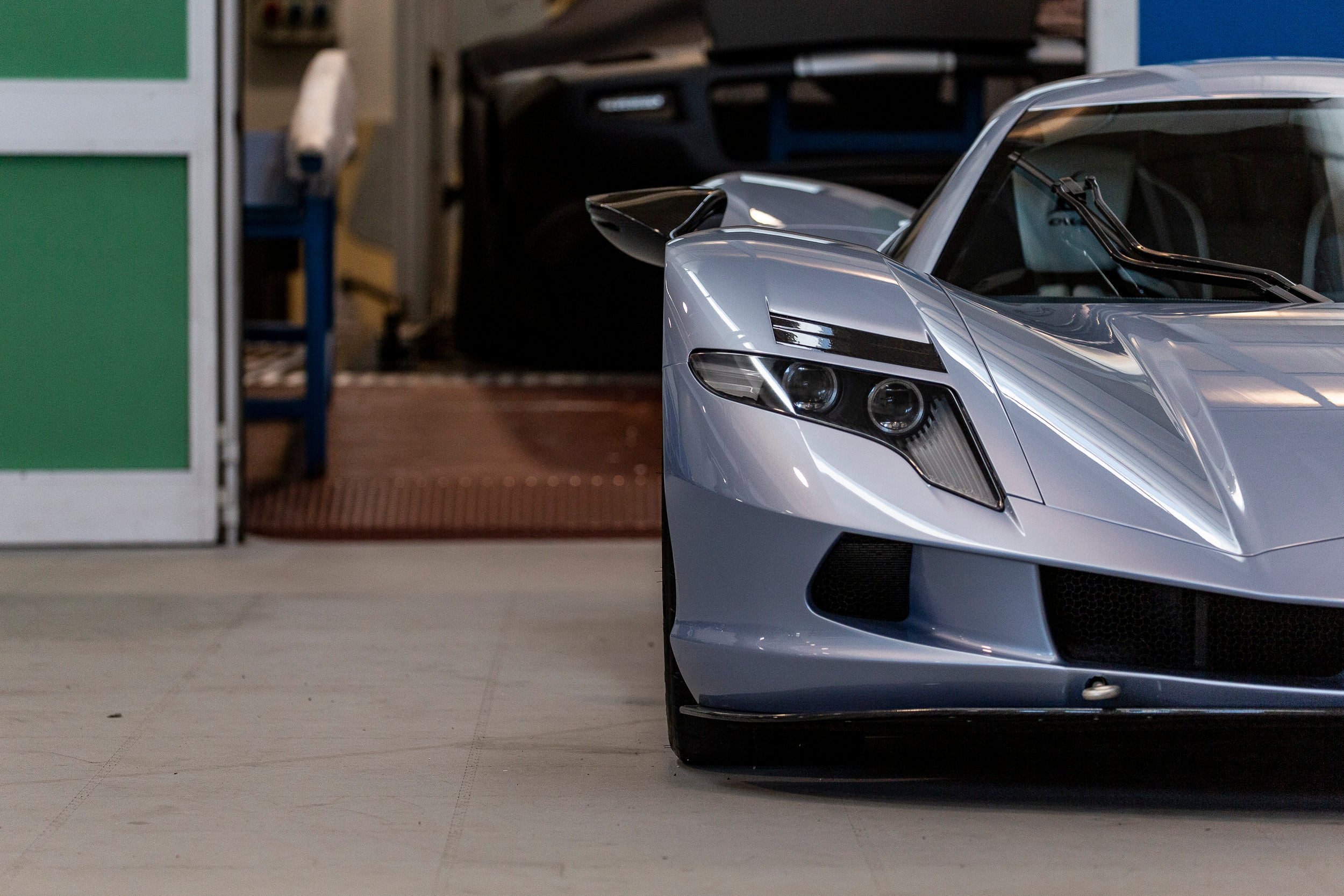 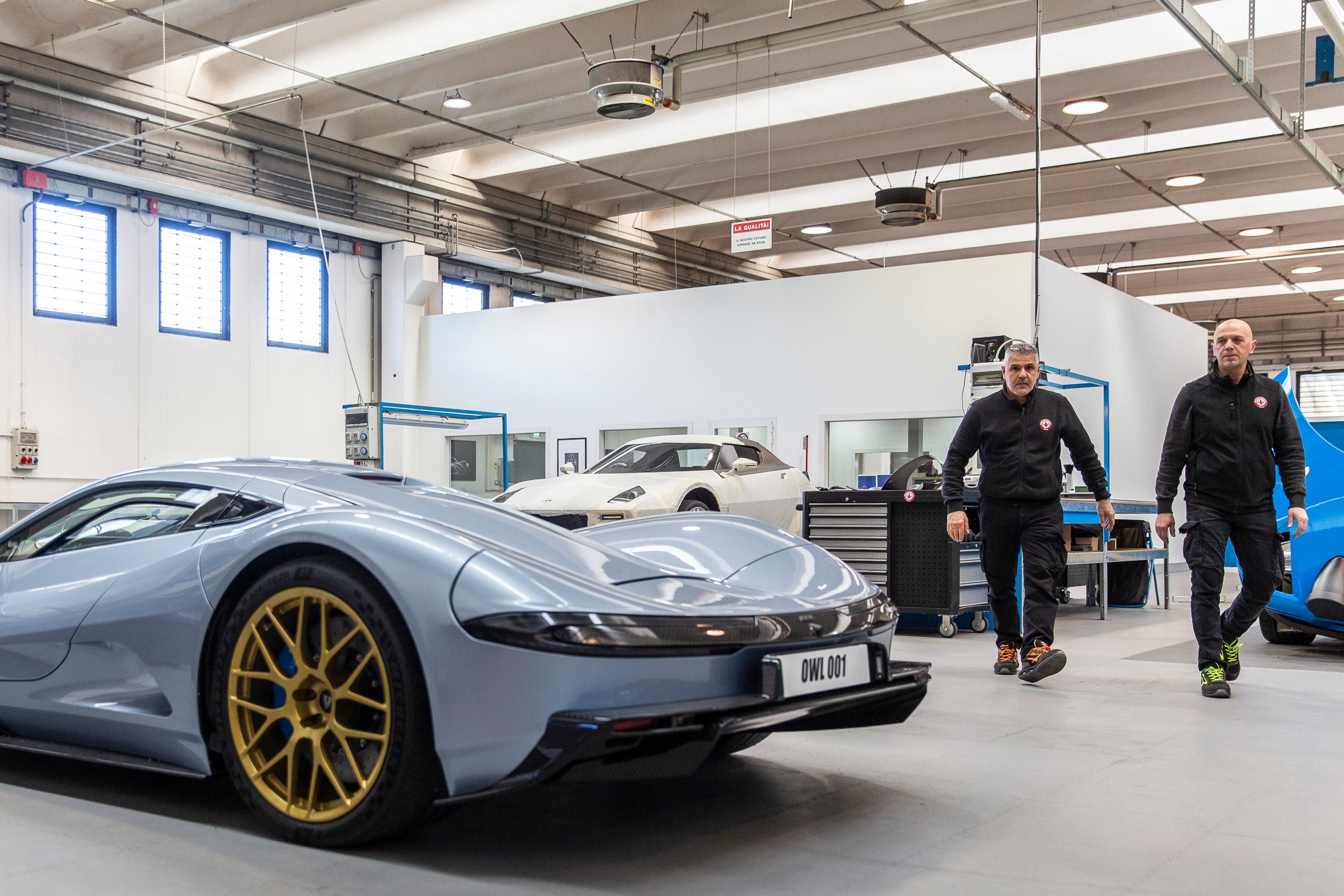 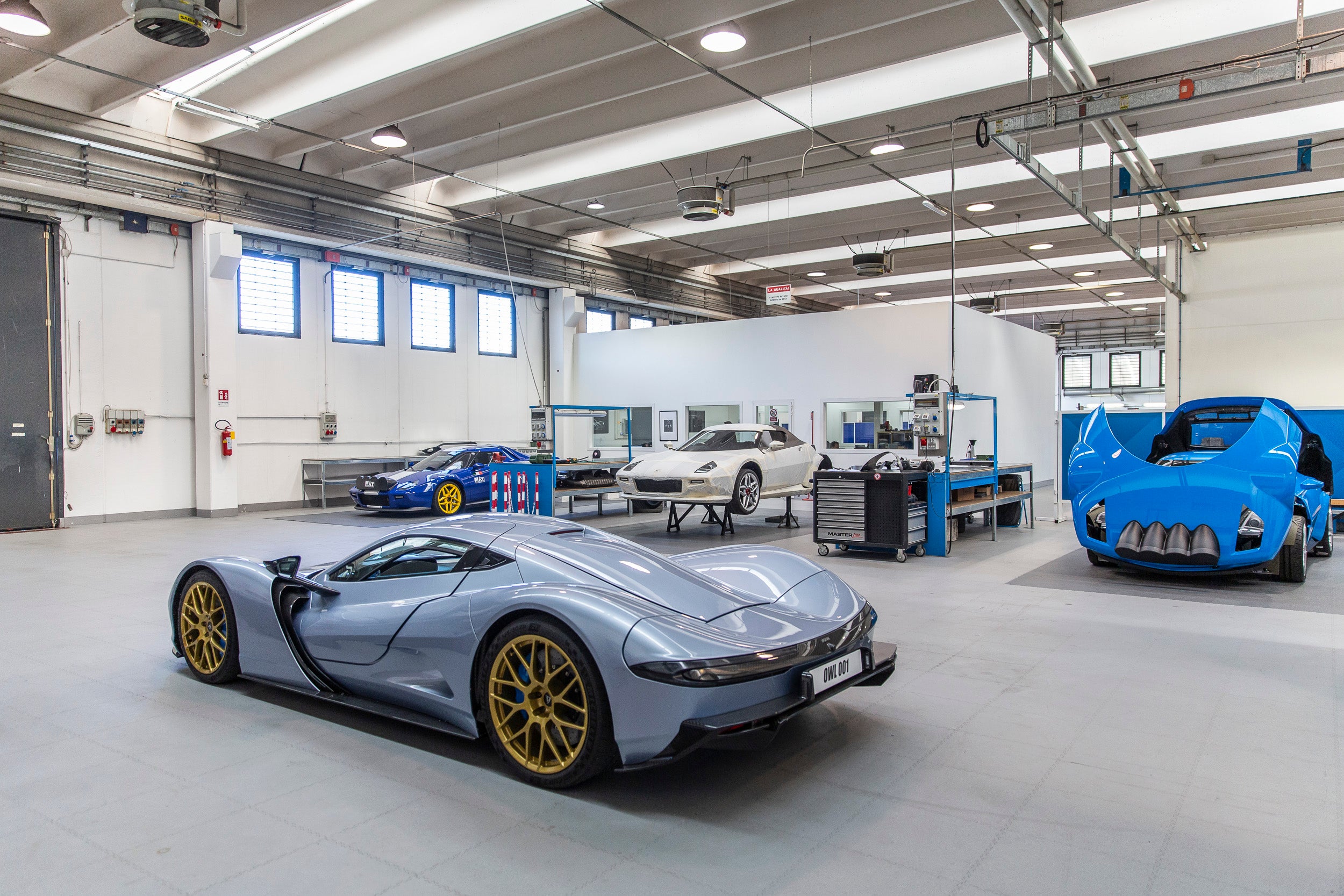 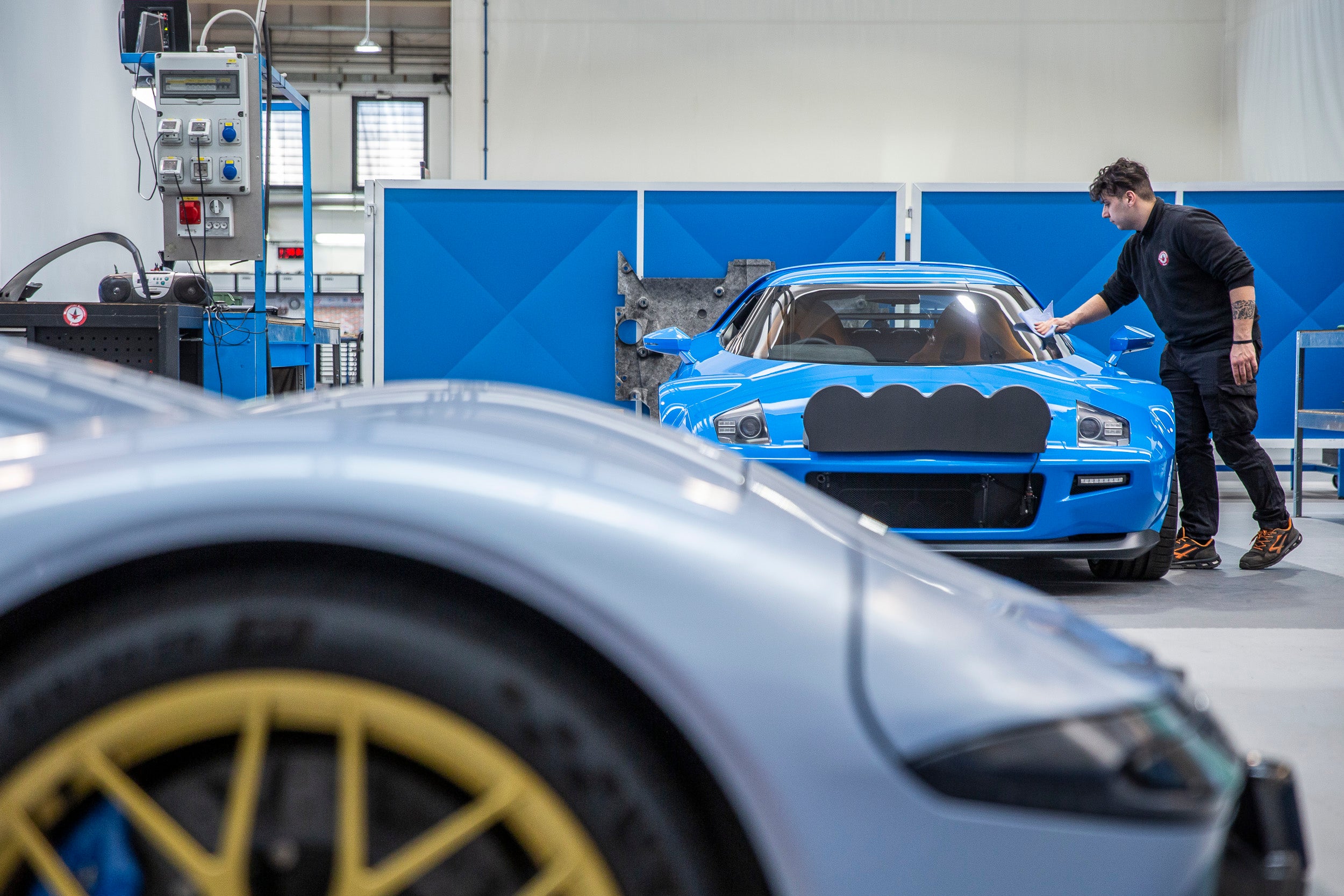 From a one-foot rollout, Aspark claims a zero to 60 run in 1.69 seconds. What’s for sure is that late in the summer of this year, MAT went to the Misano World Circuit with its prototypes to record a zero to 60 time of 1.72 seconds. Apparently, keeping this figure under two seconds is crucial for EV companies, with Rimac even re-engineering its C_Two once Elon Musk claimed 1.9 seconds for the potentially forthcoming second-generation Tesla Roadster.

When it comes to handling, not forgetting that certain track records were previously set by the NIO EP9, we must point out that it was a one-off racing prototype specially built for that purpose. Given that, it will be interesting to see what a production Aspark Owl could do against serious competitors like Rimac’s and Lotus’ equally powerful offerings. Let the wild torque-vectoring commence!

Got a tip on how to save our neck muscles in an Aspark Owl? Send us a note: [email protected]

Related posts:
Sebastian Vettel can help, but Mick must find his own path | F1 News by PlanetF1
Wolff praises Valtteri Bottas's 'fighter' mentality | F1 News by PlanetF1
Best News
Swedish firm develops world’s first airbag jeans for bikers
01/24/2021
FBI: No crime committed as ‘noose’ rope was there in 2019
06/23/2020
Why VW Pulled The Plug On A 400bhp VR6 Arteon R
06/23/2020
2021 Kia Grand Carnival breaks cover – solid looker! – paultan.org
06/24/2020
New Volkswagen Arteon Shooting Brake arrives as part of facelifted line-up
06/24/2020
Recent Posts
This website uses cookies to improve your user experience and to provide you with advertisements that are relevant to your interests. By continuing to browse the site you are agreeing to our use of cookies.Ok