Super Bugger Camper Is The VW Beetle You Can Live In

The interior is straight out of the 1970s.

Since the coronavirus pandemic, campers are becoming increasingly popular as a way to take a trip because they limit human contact while still letting folks see the country. However, motorhomes are expensive and difficult to fit in a normal-sized garage. This converted 1969 Volkswagen Beetle is the perfect solution to those issues.

This is not simply a home-built machine. In the 1970s, a company in California began advertising the Super Bugger kit to convert your classic Beetle into a tiny camper. A guy named Lloyd Smith spotted an ad for the conversion in 1977 and used a 1969 Beetle that he had as a donor to build the little motorhome. 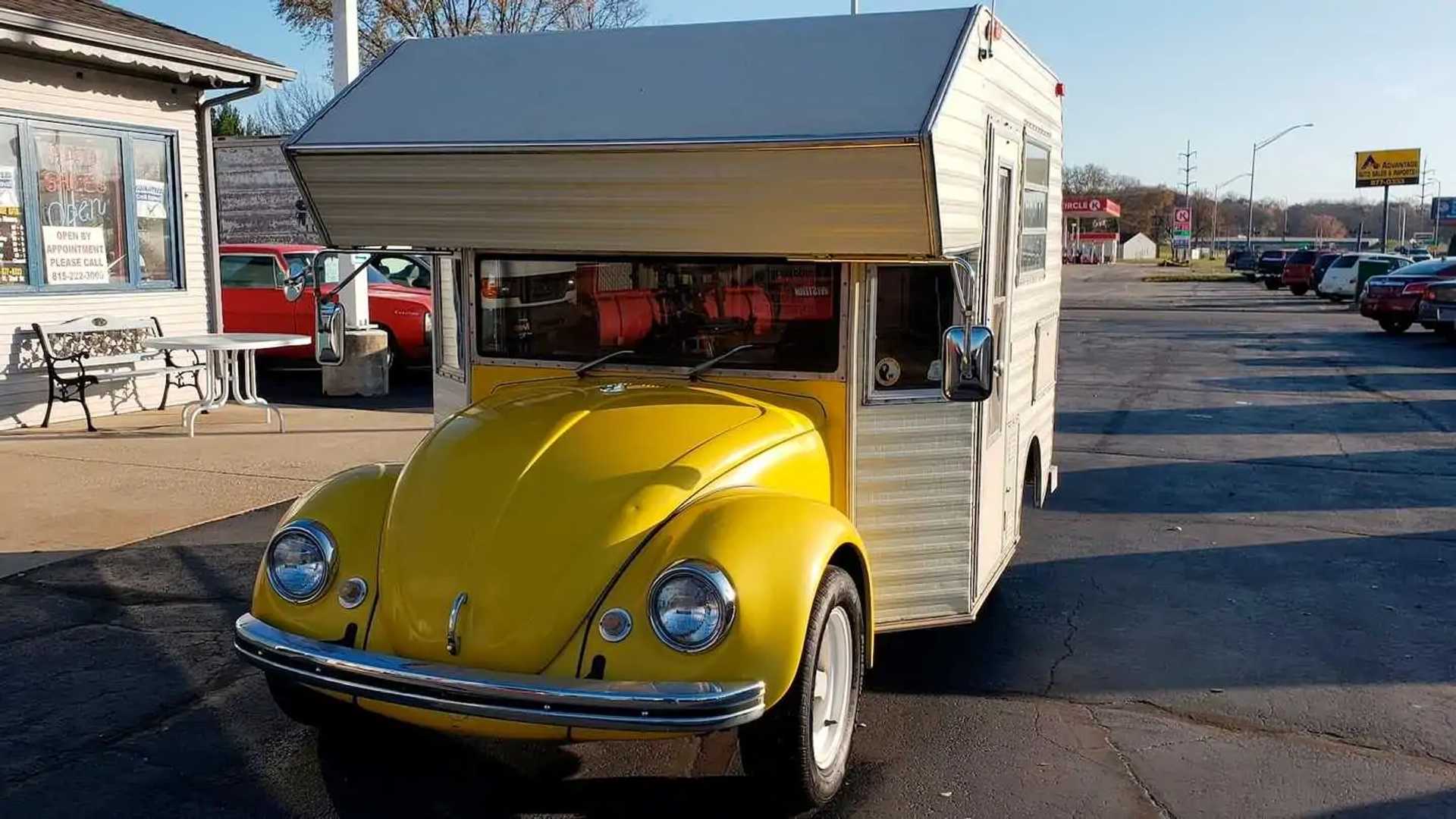 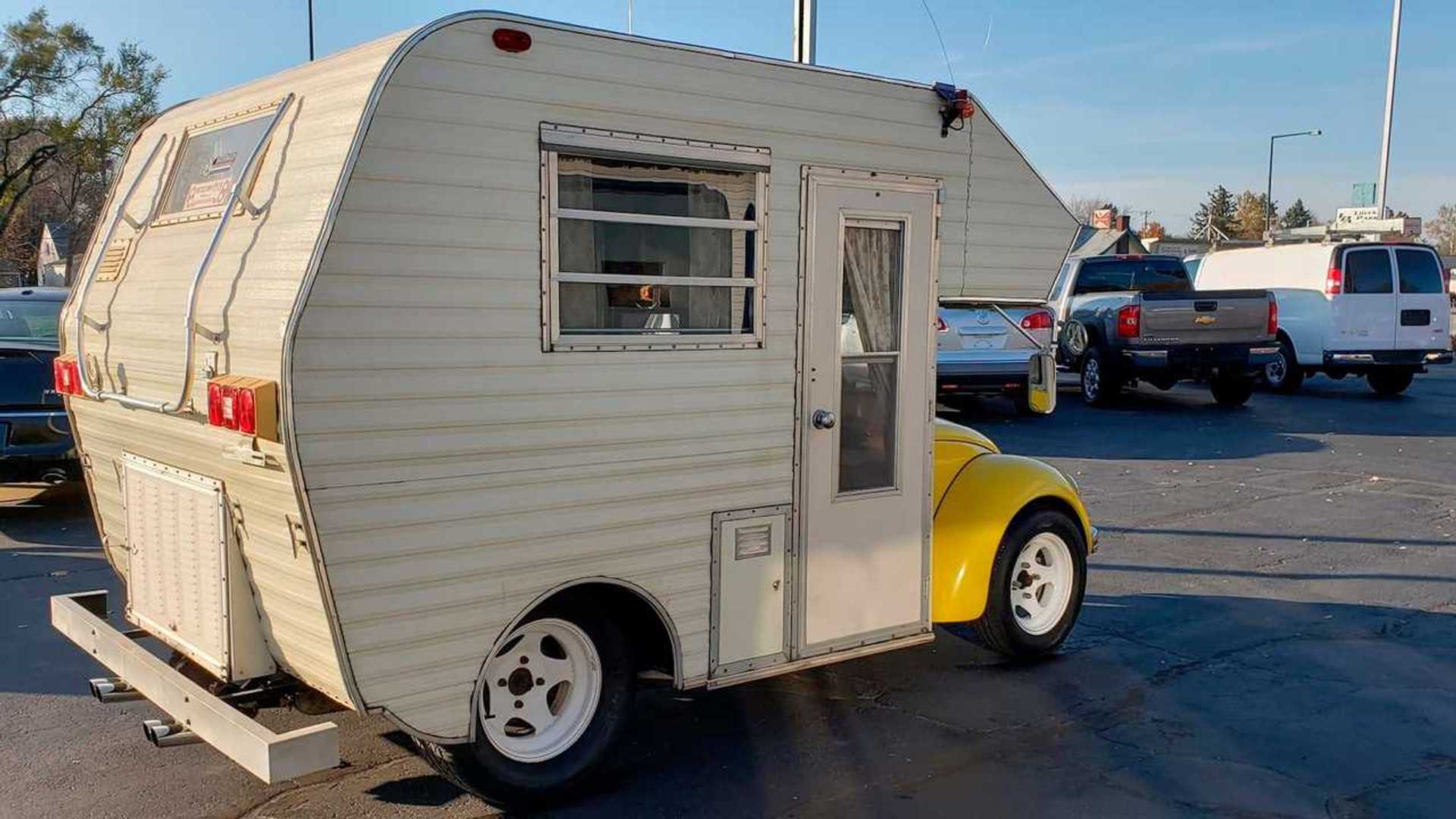 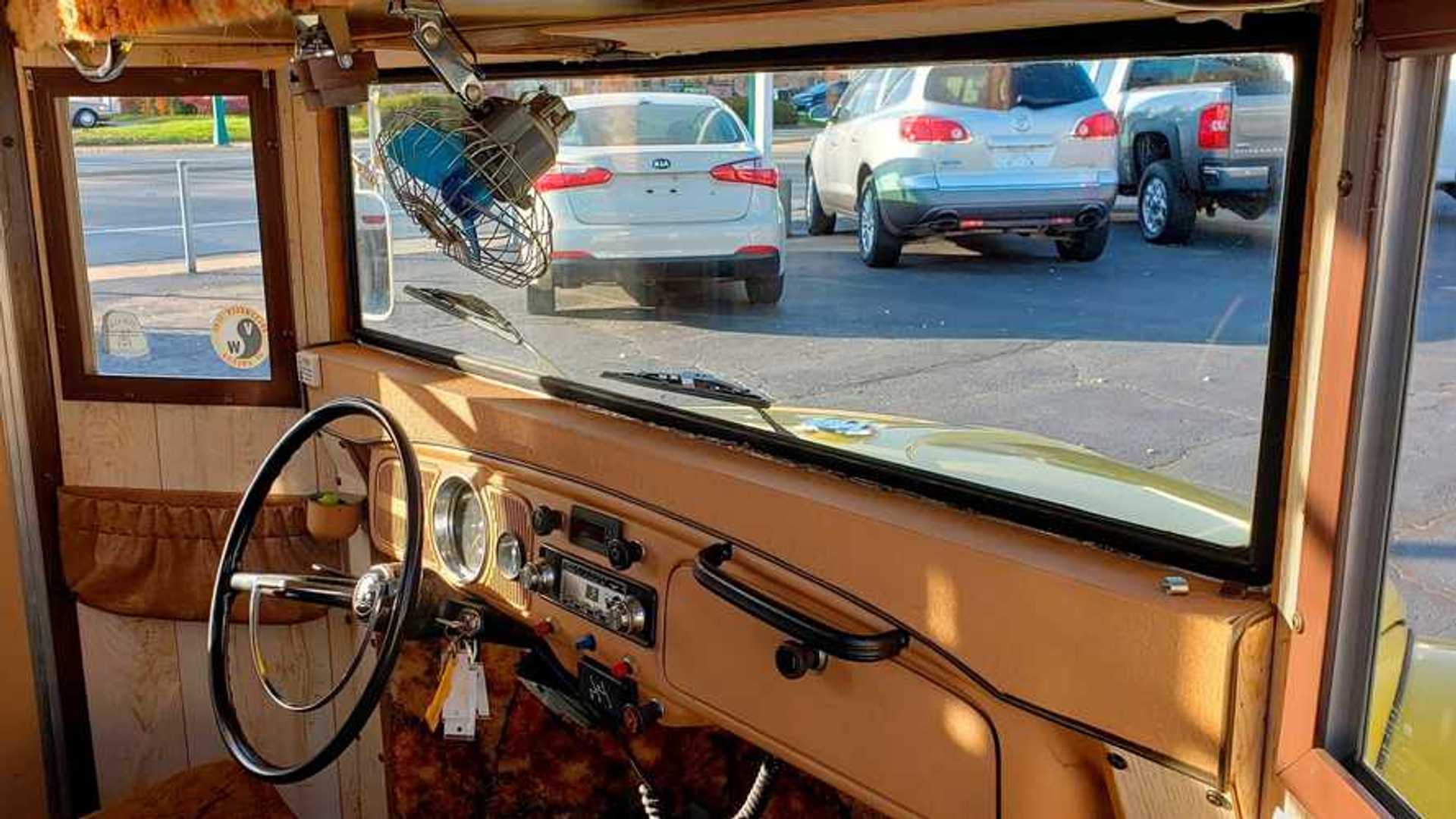 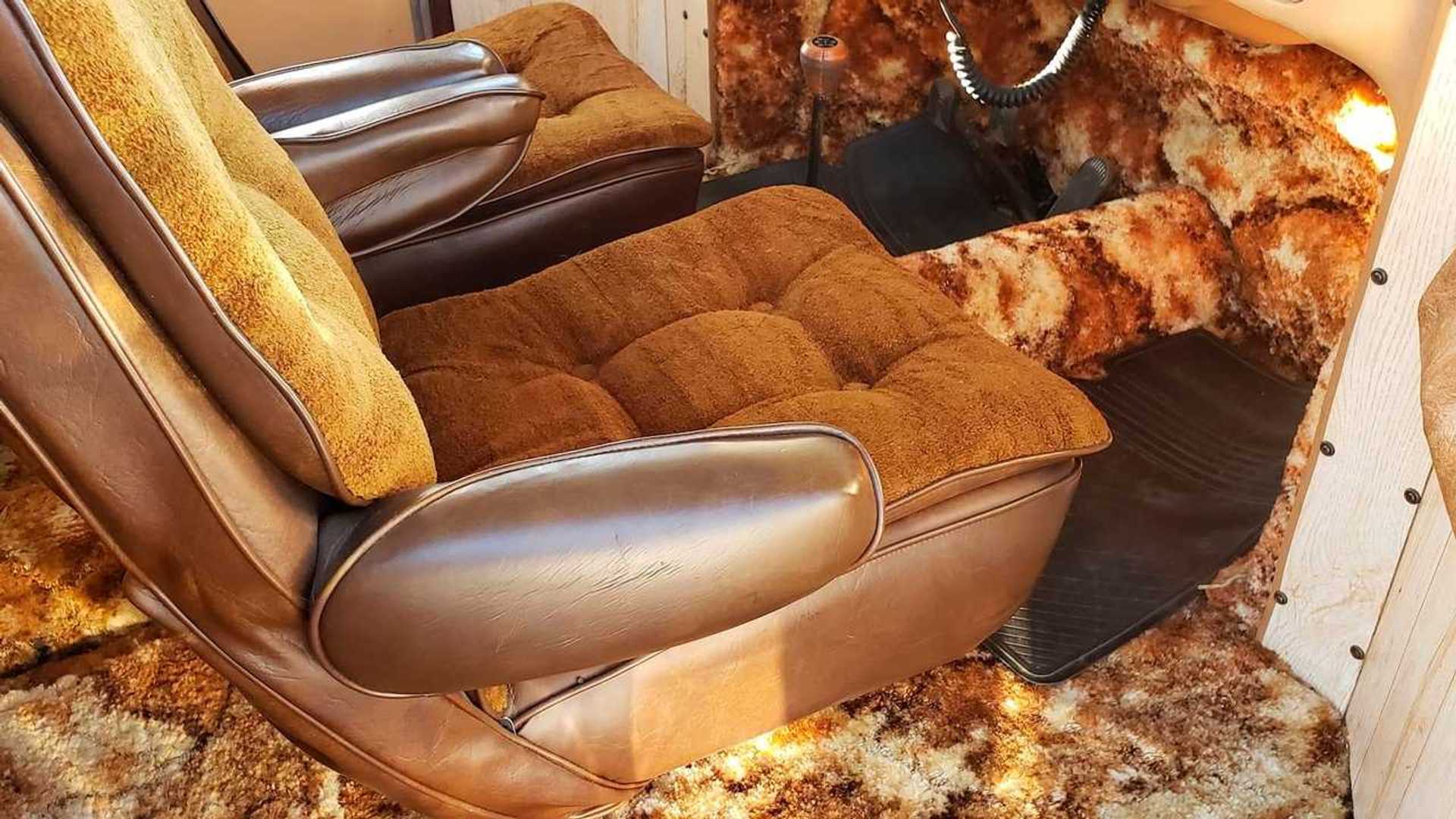 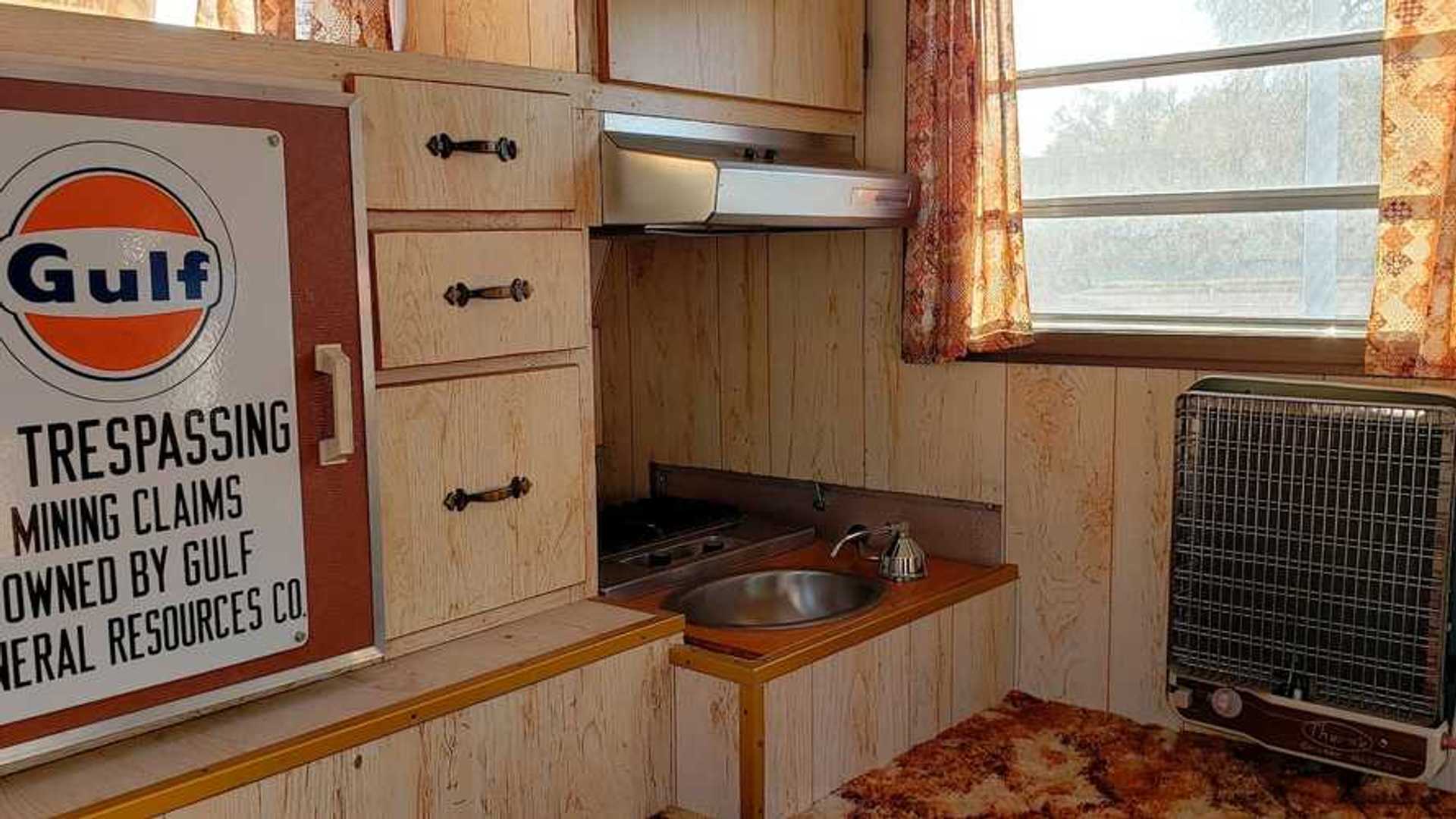 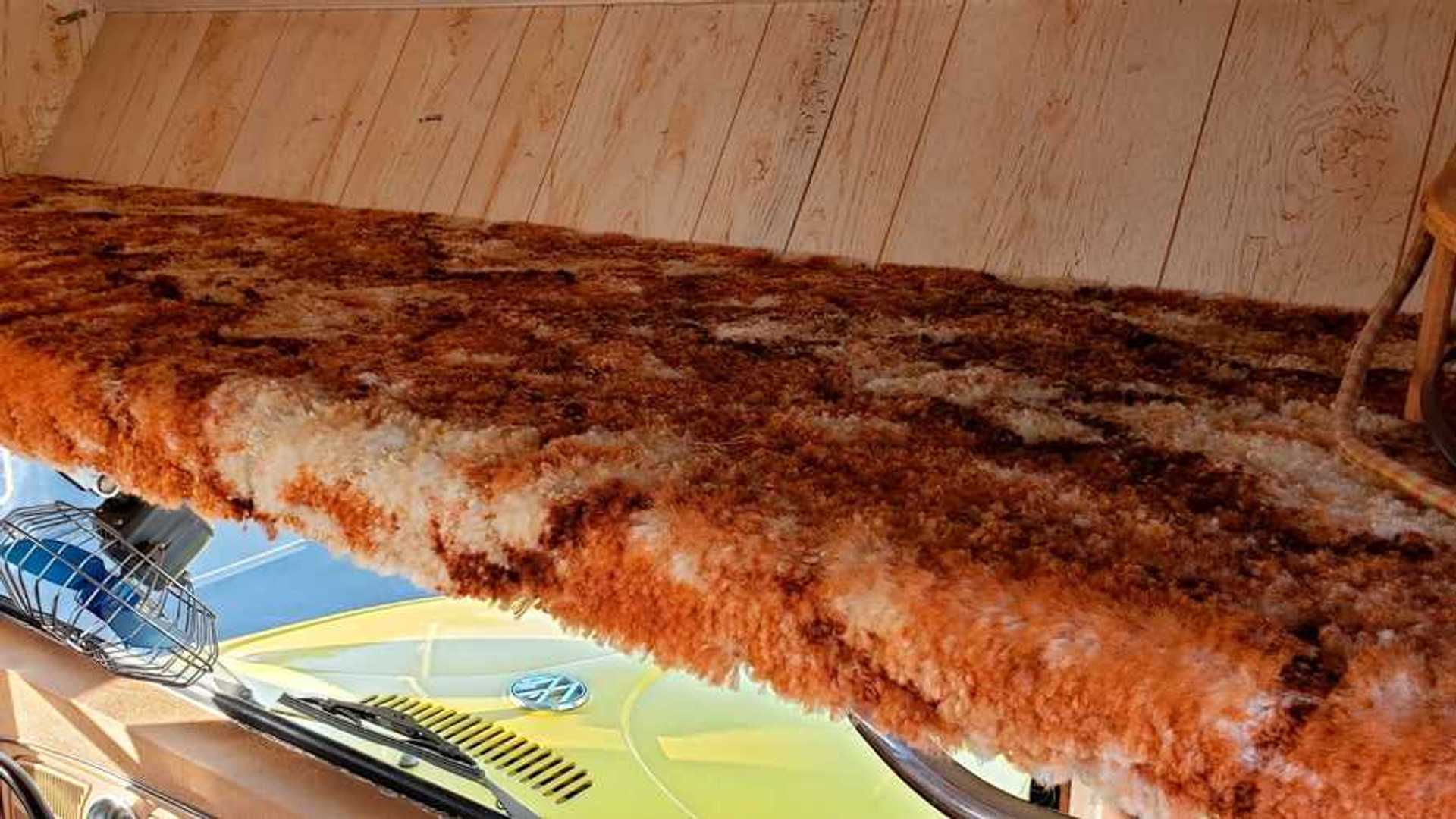 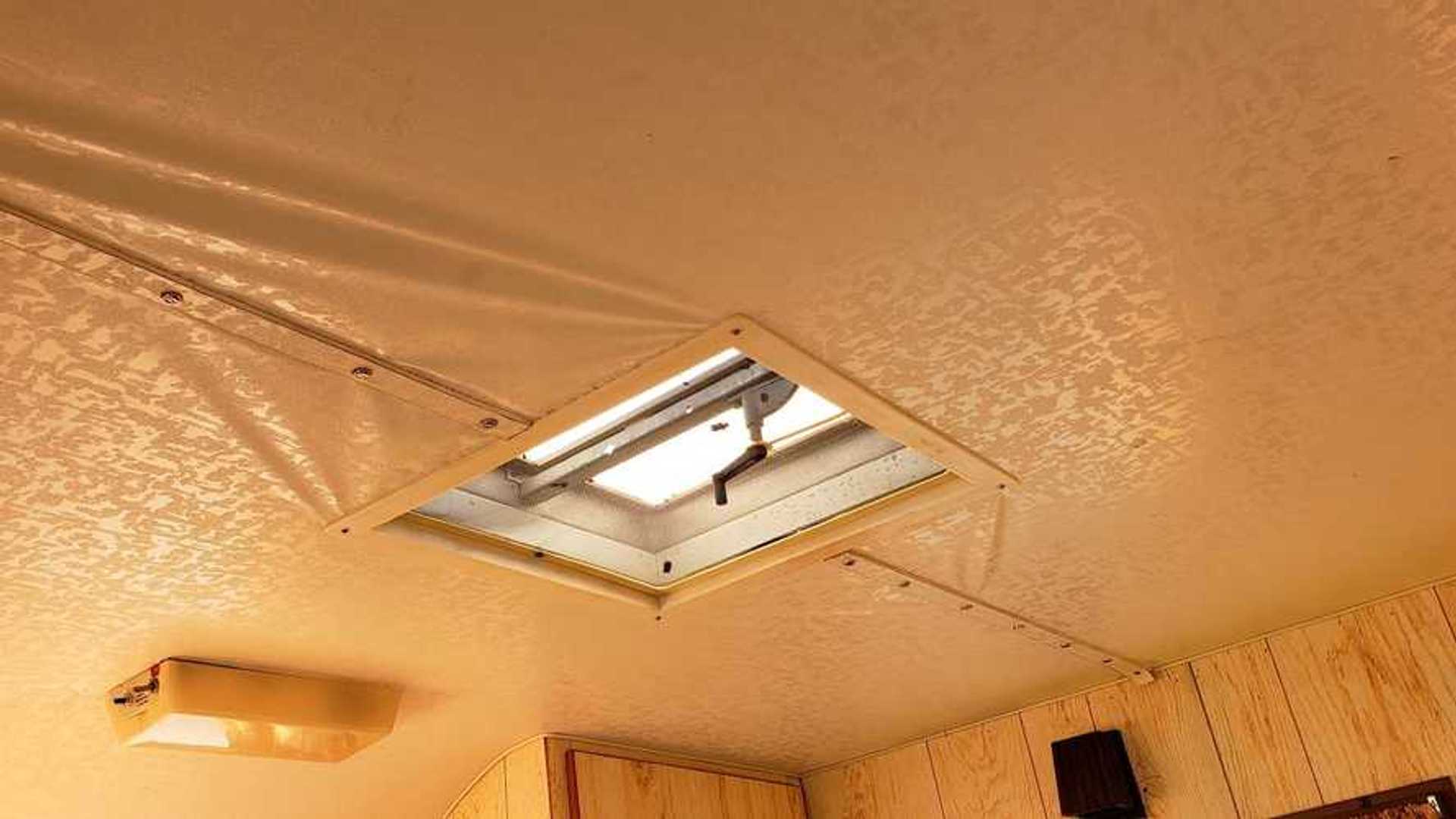 The only thing that still looks like a VW on the outside is the hood, and it continues to function as a storage space. The rest looks like an old-school camper with diminutive proportions.

The interior is straight out of the 1970s. Brown and beige shag carpeting covers the floor. There’s wood paneling on the walls, and the curtains look straight out of your grandma’s guest bedroom. An opening panel in the ceiling provides some ventilation.

A tiny sink and cooktop are also in the cabin. There isn’t a fancy infotainment system, but an AM/FM radio and CB provide entertainment on your trip. There’s room for two people to sleep, but the photos suggest it’s a tight fit.

This Super Bugger has the 1.6-liter flat-four engine from a 1973 Super Beetle. The power runs through a four-speed manual. A modified suspension supports the extra weight from the camper.

Mecum recently sold this Super Bugger at its auction in Indianapolis. When the hammer dropped, the weird VW sold for $19,800. That seems reasonable considering this is the rare motorhome that could potentially double as a daily driver.

Related posts:
Electric Ford F-150 Lightning's Battery Weighs Over 1,800 Pounds By Itself
The 10 Times the Indianapolis 500 Was Won by Less than 1 Second
Best News