Stephan Winkelmann Is Back to Run Lamborghini as Well as Bugatti

Though he’s spent the past few years running Bugatti, retired German Army paratrooper Stephan Winklemann is now back at the brand he helped lead into its modern era: Lamborghini. Winklemann was named president and CEO of the Sant’Agata Bolognese exotic brand today. But as is unusual when one gets a new job, Winklemann will keep his old one as well. Starting Dec. 1, he’ll be president and CEO of Bugatti as well as Lamborghini.

For 11 years up to 2016, Stephan Winkelmann was the Lamborghini chief who came up with a number of special editions and one-offs to keep up the cash flow while building the brand into something considerably bigger than it was in the early 2000s. However, once it was decided that former Scuderia Ferrari team principal Stefano Domenicali would get Lamborghini, Winkelmann landed at Audi Sport for two years, only to continue as the president of Bugatti from 2018. Domenicali will leave the Volkswagen Group to replace Chase Carey as CEO of Formula One. 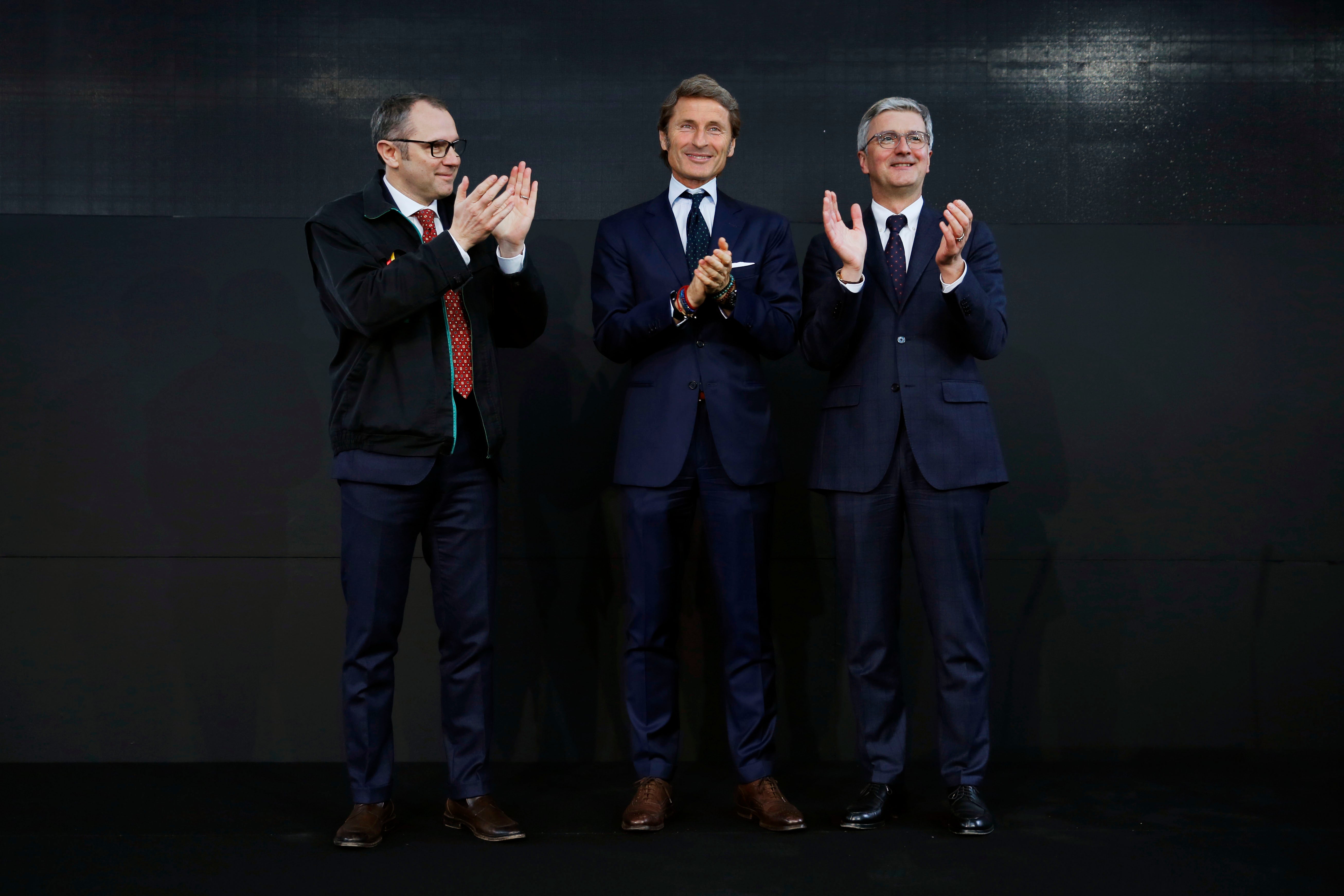 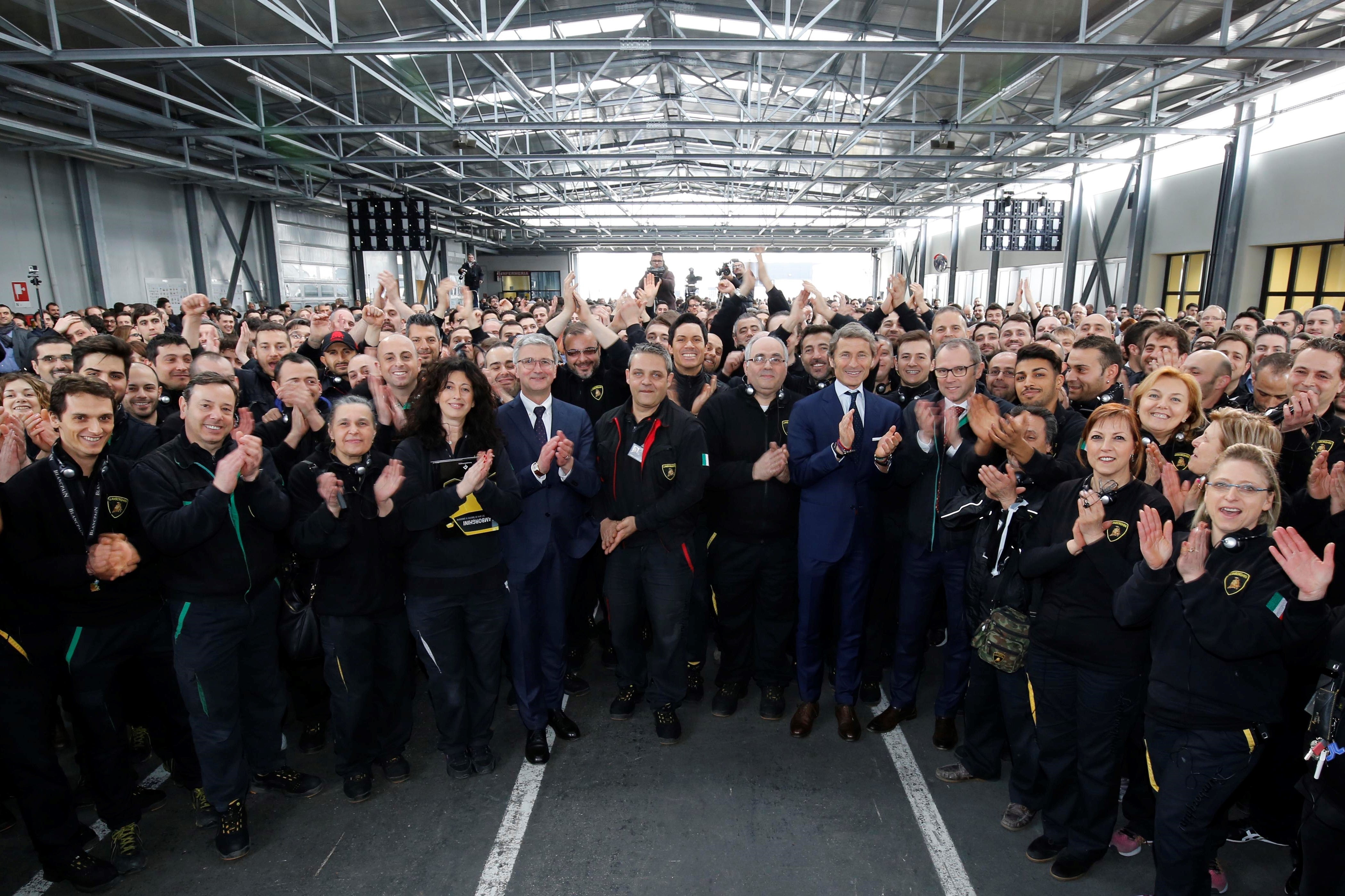 While born in Berlin, Winkelmann grew up in Rome. He took his well-seasoned recipe book to Bugatti, where everything since 2019’s Chiron Sport has been his responsibility. So far, the Winkelmann-era specials include the EB110-tribute Centodieci, the re-bodied track favorite Divo, the Chiron Super Sport 300+, the Pur Sport, and the latest extreme concept, the ultra-lightweight Bolide prototype.

The most intriguing rumor lately has been that while electrifying Bentley and all its other brands, Volkswagen would be looking into a way to get rid of some of its smaller high-end brands, possibly even passing Bugatti to Porsche partner Rimac in exchange for a bigger share of stakes in the Croatian EV tech company. Money has to come somewhere to pay for all the new platforms at VW, Audi and Porsche, and producing supercars and hypercars that average 10 mpg are hard to fit into this eco-friendly vision for the future.

However, with electric and electrified hypercars like the Rimac C_Two and Lotus Evija already on the horizon, nothing should stop Winkelmann’s now two teams from developing electric hyper- and supercars priced at halo car levels.

Still, that’s a ways off. Lamborghini’s newest model is the Huracán STO, a rear-drive track-focused supercar with a 620-horsepower naturally-aspirated V10 in the middle, and a new carbon fiber clamshell reminding fans of the 1966-1973 Lamborghini Miura. As Motor Authority noted today, Winklemann’s return could preclude a possible spin-off of Lamborghini, as well as VW’s own Italdesign and Ducati. That combined Italian unit could have an IPO or a sale at a later date. 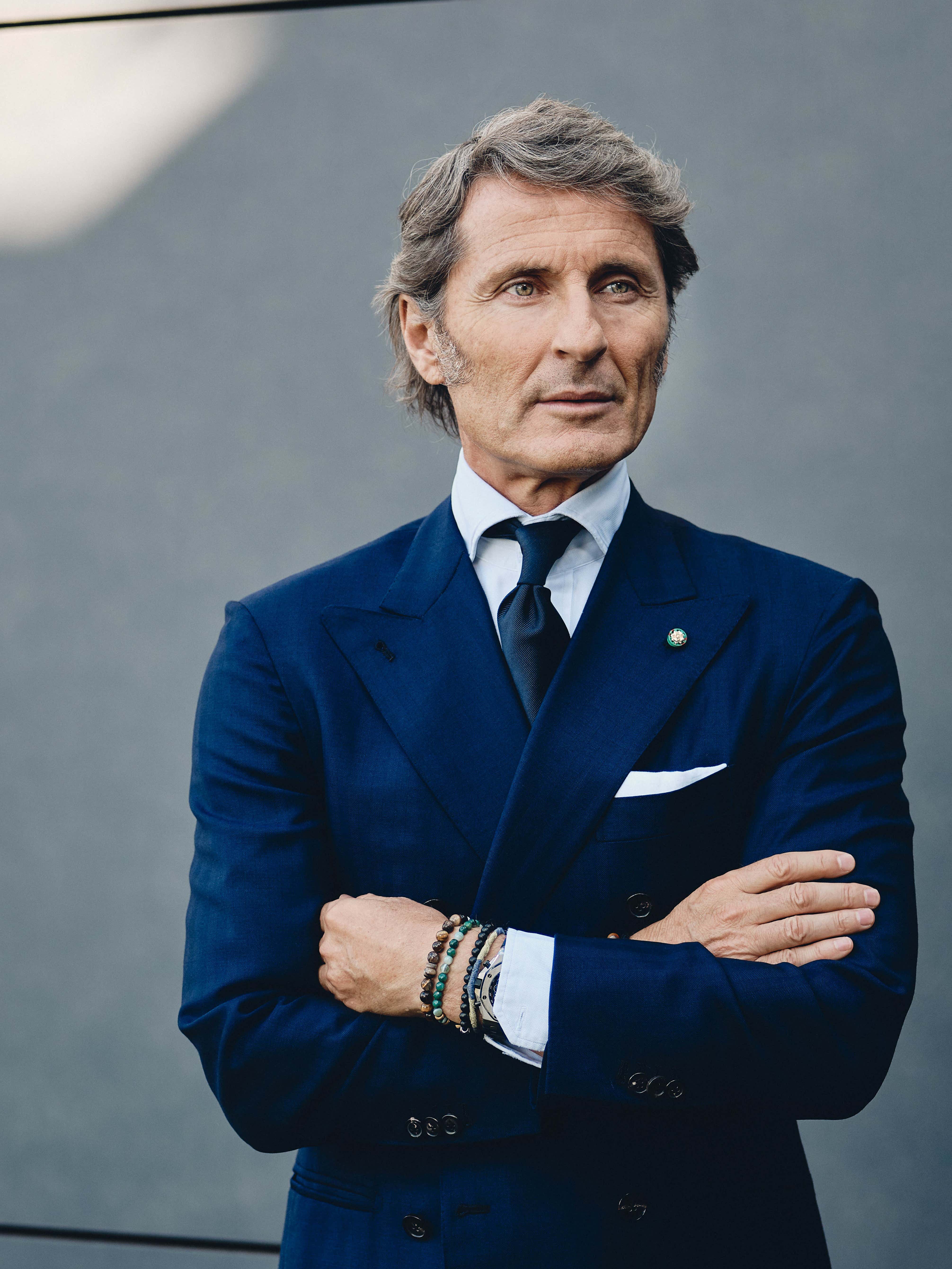 Related posts:
ZETA Pushes for All-EV Sales in the U.S. by 2030
Toyota GR Yaris Dyno Run Shows High Horsepower For The Hot Hatch
Best News
Proton hands over X70 fleet to MOH for use in Sabah – paultan.org
12/04/2020
FBI: No crime committed as ‘noose’ rope was there in 2019
06/23/2020
Why VW Pulled The Plug On A 400bhp VR6 Arteon R
06/23/2020
2021 Kia Grand Carnival breaks cover – solid looker! – paultan.org
06/24/2020
New Volkswagen Arteon Shooting Brake arrives as part of facelifted line-up
06/24/2020
Recent Posts
This website uses cookies to improve your user experience and to provide you with advertisements that are relevant to your interests. By continuing to browse the site you are agreeing to our use of cookies.Ok