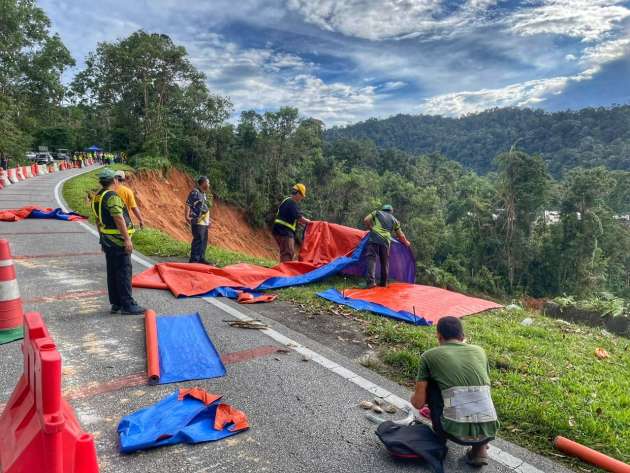 In an official statement, Menteri Besar Datuk Seri Amirudin Shari said the additional allocation was proposed by the public works department (JKR). He added that guidelines on commercial activities as well as camping sites will be jointly worked on by the state government and relevant local authorities to improve safety.

The landslide, which struck at campsite at Father’s Organic Farm on December 16, 2022, claimed 31 lives and resulted in the Jalan Batang Kali-Genting Highlands route (B66) being closed temporarily – it has since been reopened partially since January 6, 2023.

As announced on January 5, JKR advised motorists heading to Genting Highlands to use one of two alternative routes: Ulu Yam-Batu Caves and Kuala Lumpur-Ipoh. This is because only certain motorists and vehicle types are allowed to use the B66 while slope monitoring works are ongoing.