Over the past year & 5000 km with the Force Gurkha, not only have I been able to have fun, but it also paved the way to make some wonderful friends.

BHPian karthikd21 recently shared this with other enthusiasts.

It has been one whole year since the Gurkha arrived in the family. I simply cannot express the change in the quality of life it has brought! I was going through the “Mid-life-Crisis” when I decided out of the blue to purchase the Gurkha impulsively by making a heart-over-the-head decision. I could not have been more right!

In 2014, I drove my Bolero RWD to Mandalpatti in Coorg. For those of you who don’t know, it’s called the “Mungaru male spot”. Bolero made it till the end but, boy, it struggled and, how! That struggle gave birth to the dream of owning an off-roader. Fast forward to 2021 – the dream came true when I bought the used Gurkha 4×4.

It has now been a year with it, and not only have I been able to have fun, but it also paved the way to make some wonderful friends. It’s an unwritten rule in off-roading to never go alone and I have come to realize, it’s very true. Last year, I have spent experienced numerous trails in Karnataka, some just scenic, while some were brutal. Overall, it has been a great experience learning to off-road, rescue and get rescued, and build friendships that are greater than the sport itself.

Enough of the emotional outburst, let’s look at some reviews of the vehicle itself.

Time for some pictures Boy, we love climbing up! Friends, did I say? Planning and learning to tackle an obstacle Being a human. Recovered a Honda City from a ditch and helped him get out of the slushy road on the way to an off-road spot. Did I mention my new set of shoes? 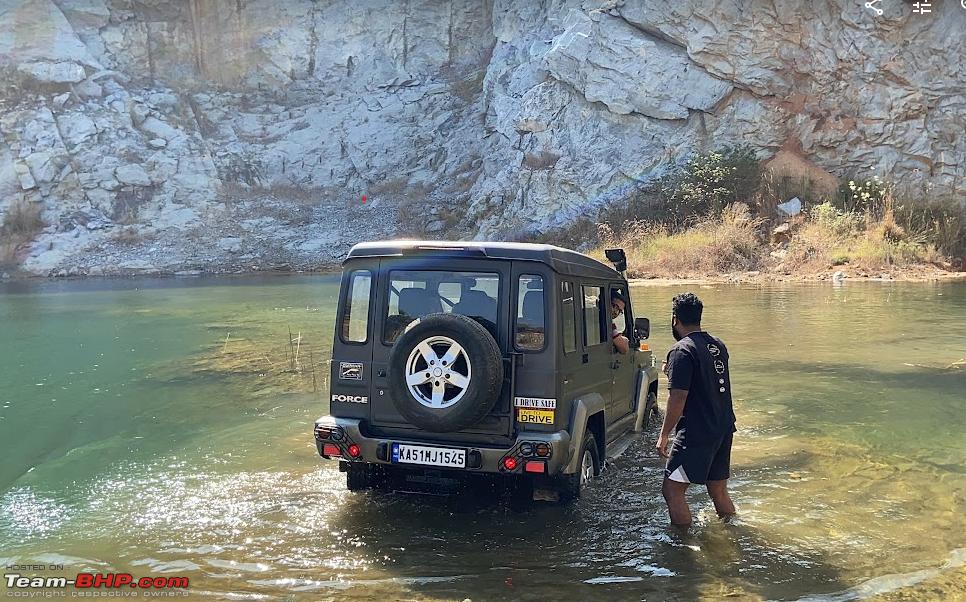 Bad decision, got struck and broke my radiator fan and ended up with a damaged radiator. Blending with nature in Malenadu Am I handsome or what? Getting all muddy to learn recovery 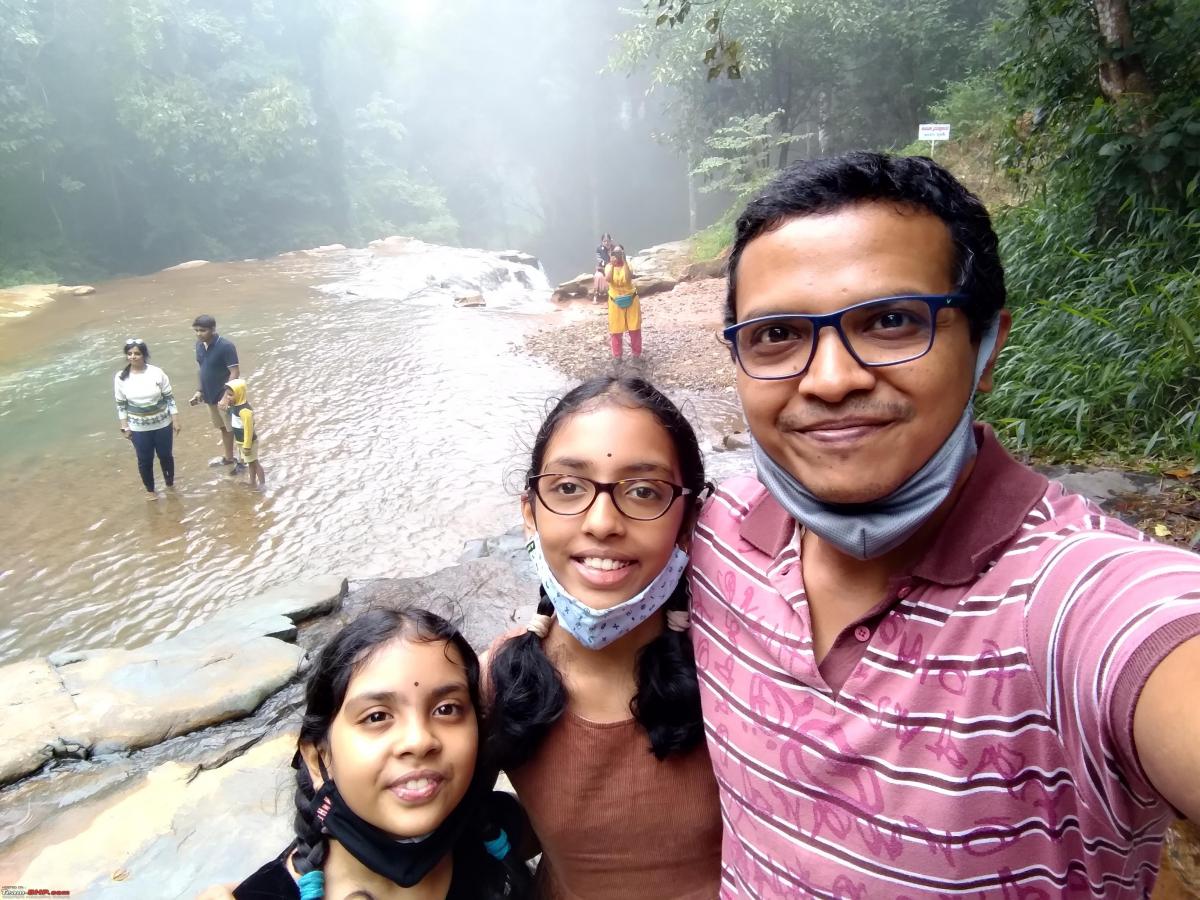 To summarize, Gurkha is able to serve the purpose it was bought for very well and in reasonable comfort. Would I be willing to change it? Not in today’s time. I would have loved to buy a Thar in its 2.0 avatar. However, it’s not in my budget and won’t fit into my budget even if I go through the used vehicle’s route for the next few years given the prices for the new Thar are very high. I might consider changing if and when Jimny gets launched with the right price. But, for now, loving Gurkha to the core!

Signing off with a video to celebrate the Anniversary of Gurkha!