It’s ready to hit the runway at the heart of New York City.

The Porsche 911 SC or Super Carrera stands at a significant part of the automaker’s air-cooled history and it’s also the last to bear the name, produced from 1978 to 1983. Out of the over 58,000 units sold of the sports car, one example has been restored by Porsche itself but in another collaboration with the New York fashion label Aimé Leon Dore (ALD).

Of note, Porsche and ALD first collaborated in restoring a Type 964 911 Carrera 4 last year for the New York Fashion Week, integrating the 911 into the world of fashion. That isn’t a far-fetched move, we reckon, as the 911s have always been a staple name in terms of design. 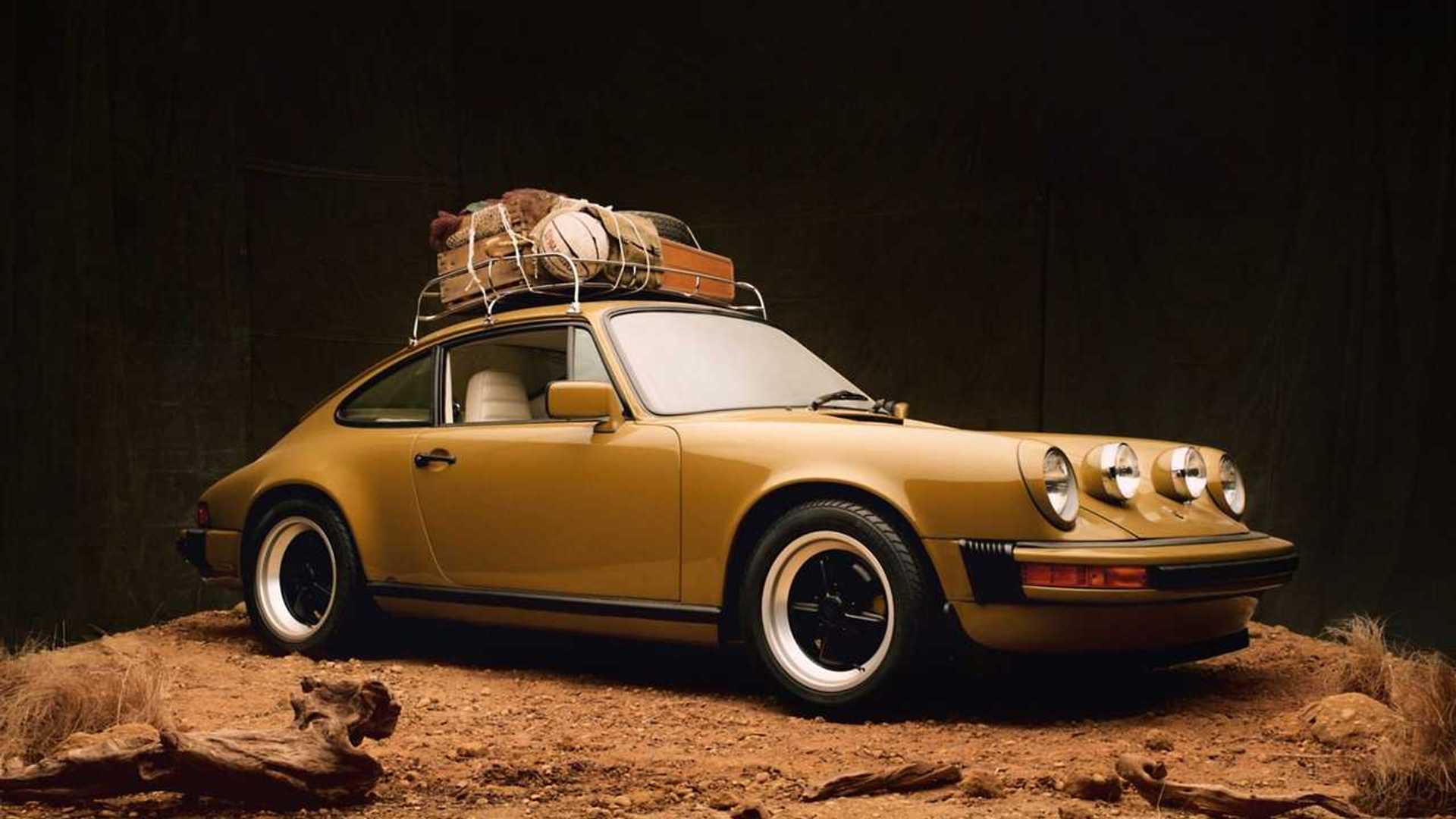 According to ALD founder and creative director Teddy Santis, the project is very personal based on his family’s roots and values.

“The design of the vehicle and the creative direction for the project both come from my childhood on the Greek islands and the unique beauty of things that get better with age and wear in that environment,” said Santis.

Just like the previous Carrera 4 collab project, the 911 SC was restored with attention to detail in mind. On the outside, it’s given a roof rack and auxiliary lights, and Fuchs wheels for everyday usability, while the classic Porsche Olive color was chosen.

To complement the exterior, ALD used Persian carpets as floor mats and integrated them into the door cards. The Recaro seats were restored as well, along with other things you’ll see in the cabin including the leather to the bouclé – all made by hand.

It’s a tasteful restoration, and the Olive 911 SC ready to hit the limelight this weekend at ALD’s flagship store in the heart of Manhattan. It will be on display from May 21 to 23, along with a capsule collection using materials and patterns from the redesigned car.