Where there’s a new Porsche GT road car, a new customer racer based on said road car usually isn’t far behind; the new 718 Cayman GT4 RS is no different. This is the new GT4 RS Clubsport and, as its name suggests, it takes the just-revealed GT4 RS and modifies it into a bona fide turnkey racing car.

Just like the roadgoing GT4 RS, the motor is taken from the 911 GT3—specifically, it’s the same 500-horsepower, naturally-aspirated, 4.0-liter flat-six found in the 911 GT3 Cup car. Revving to 9,000 rpm, this new mill marks a 75 hp bump over the GT4 Clubsport engine while torque sees an increase from 313 pound-feet to the GT4 RS’s 343 pound-feet. Also onboard is a seven-speed PDK transmission that, like the one in the street machine, has had all of its gears shortened. 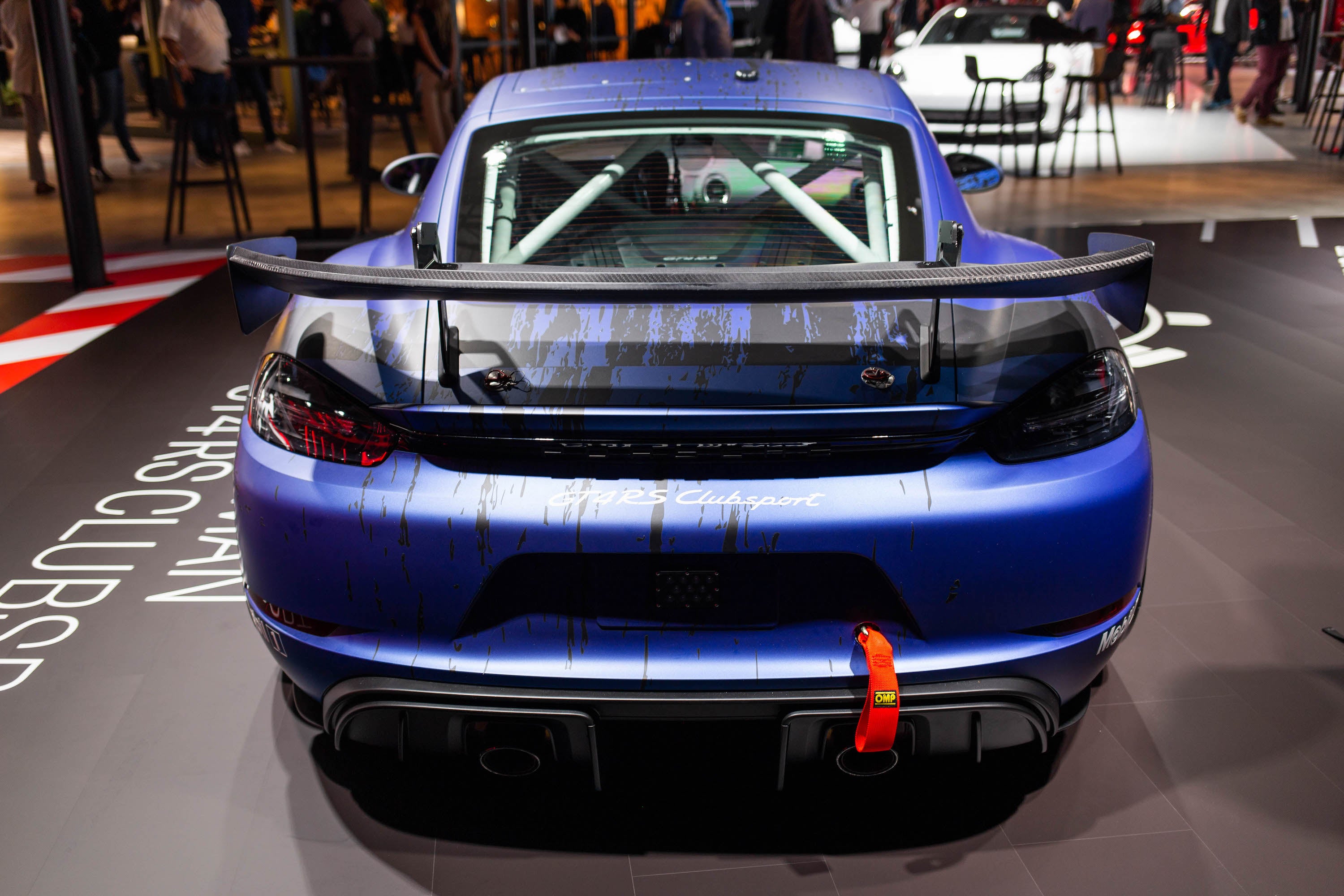 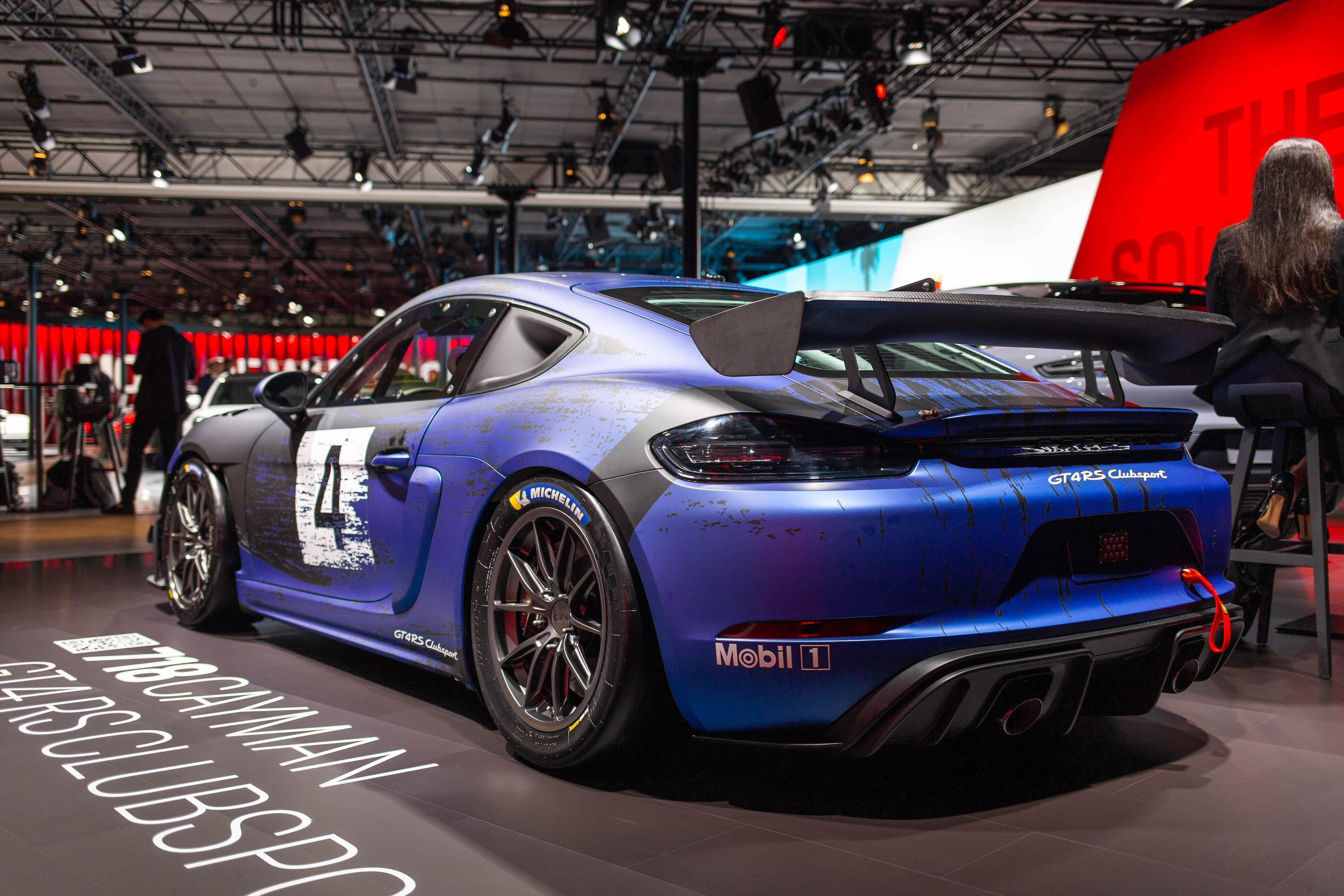 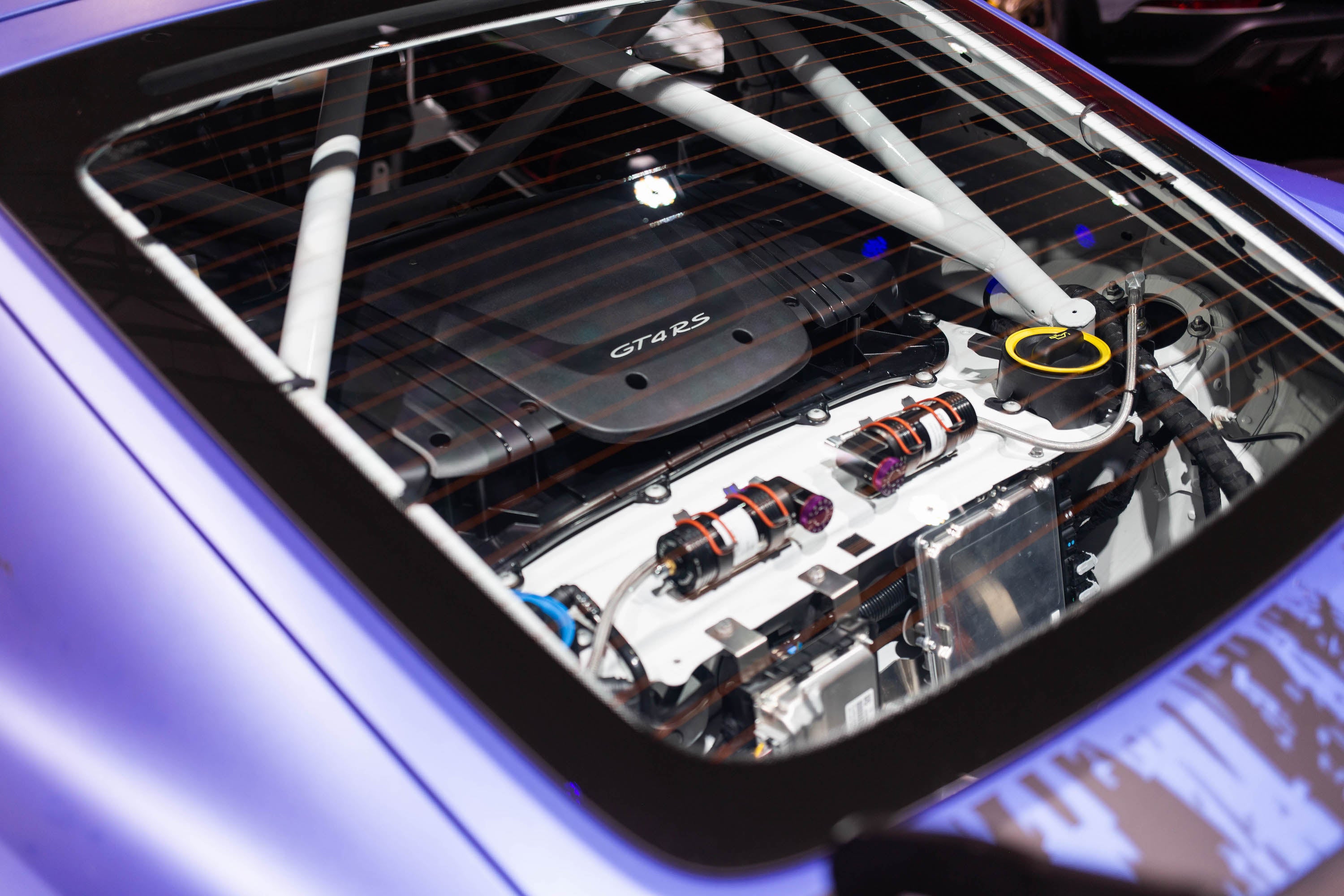 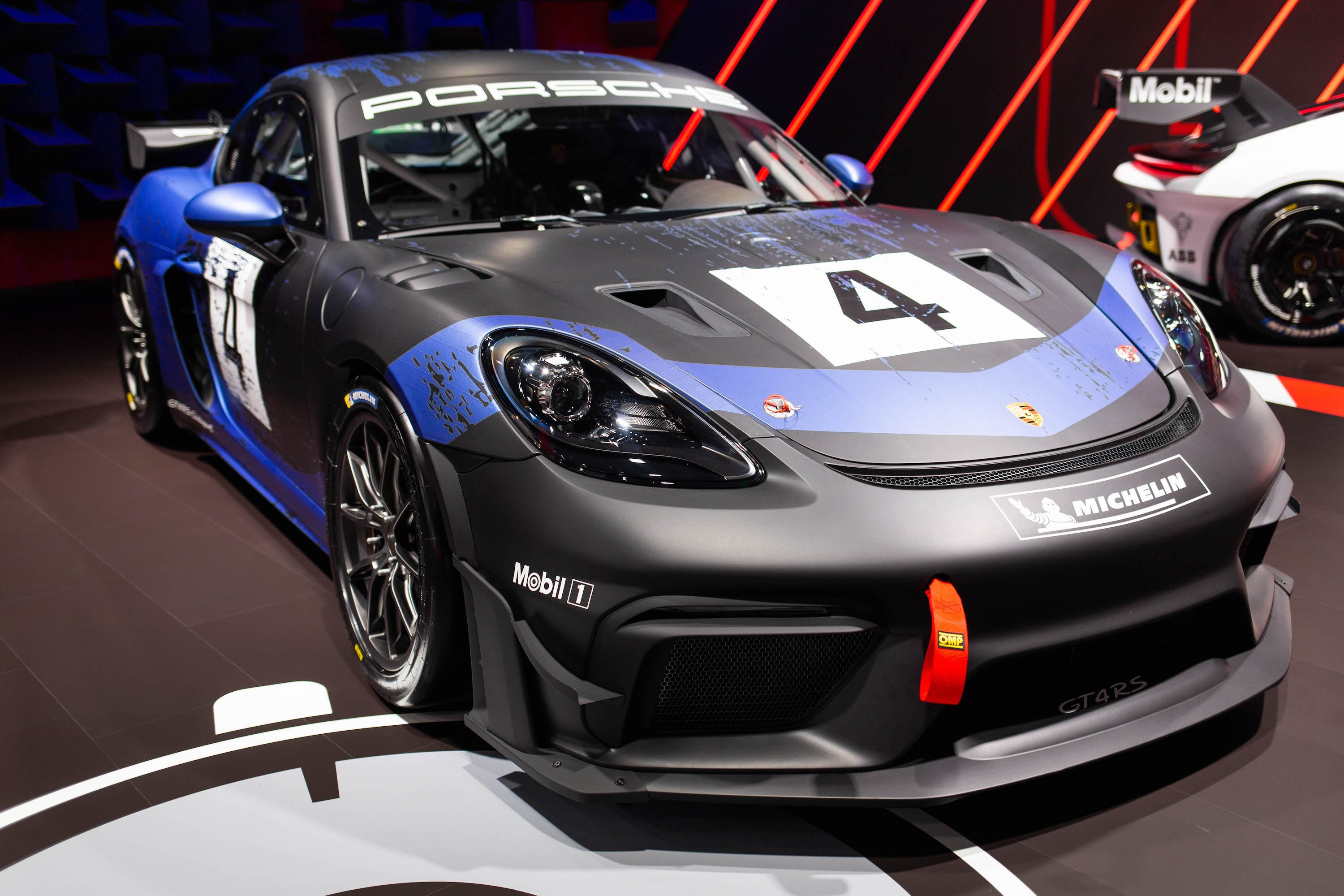 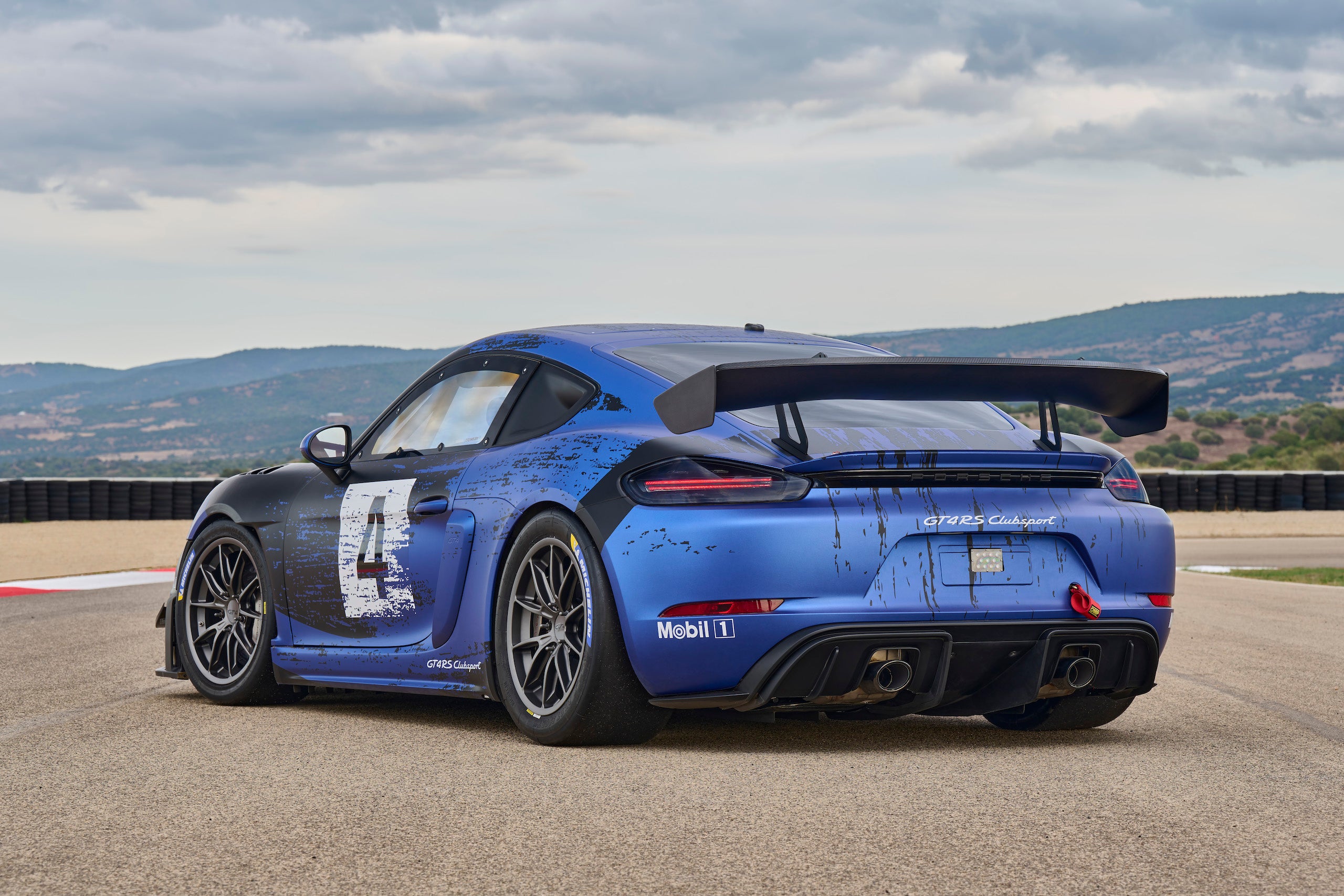 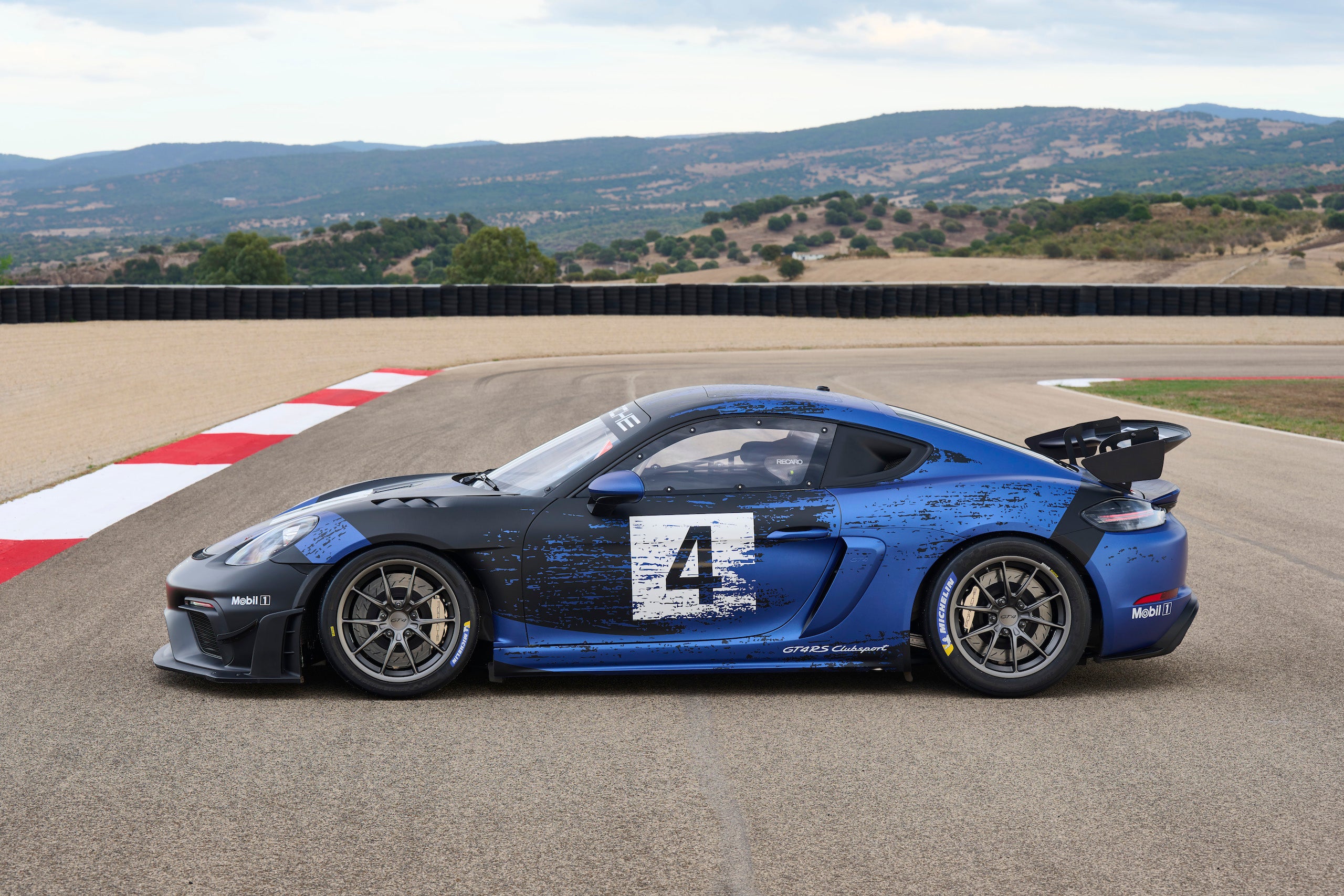 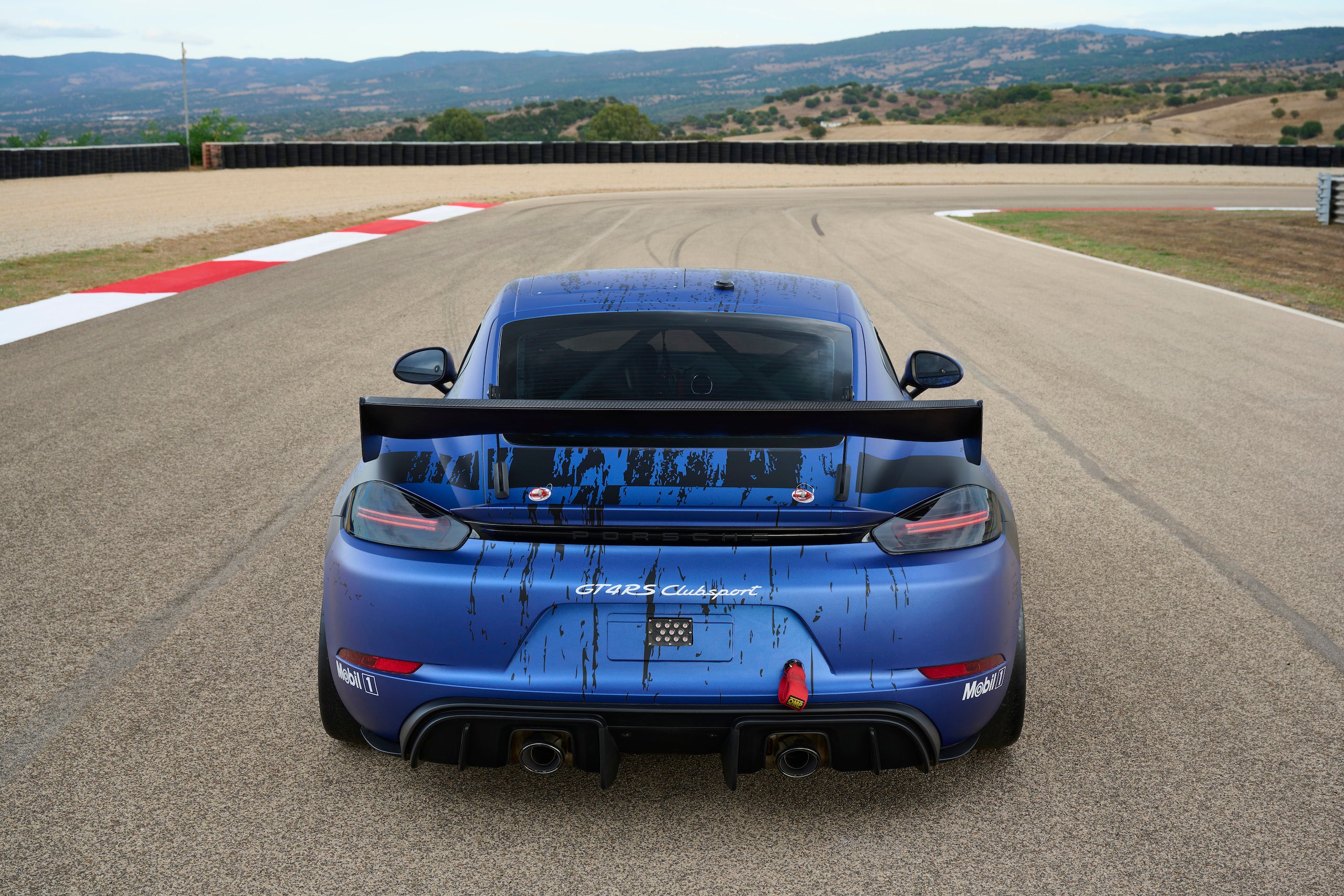 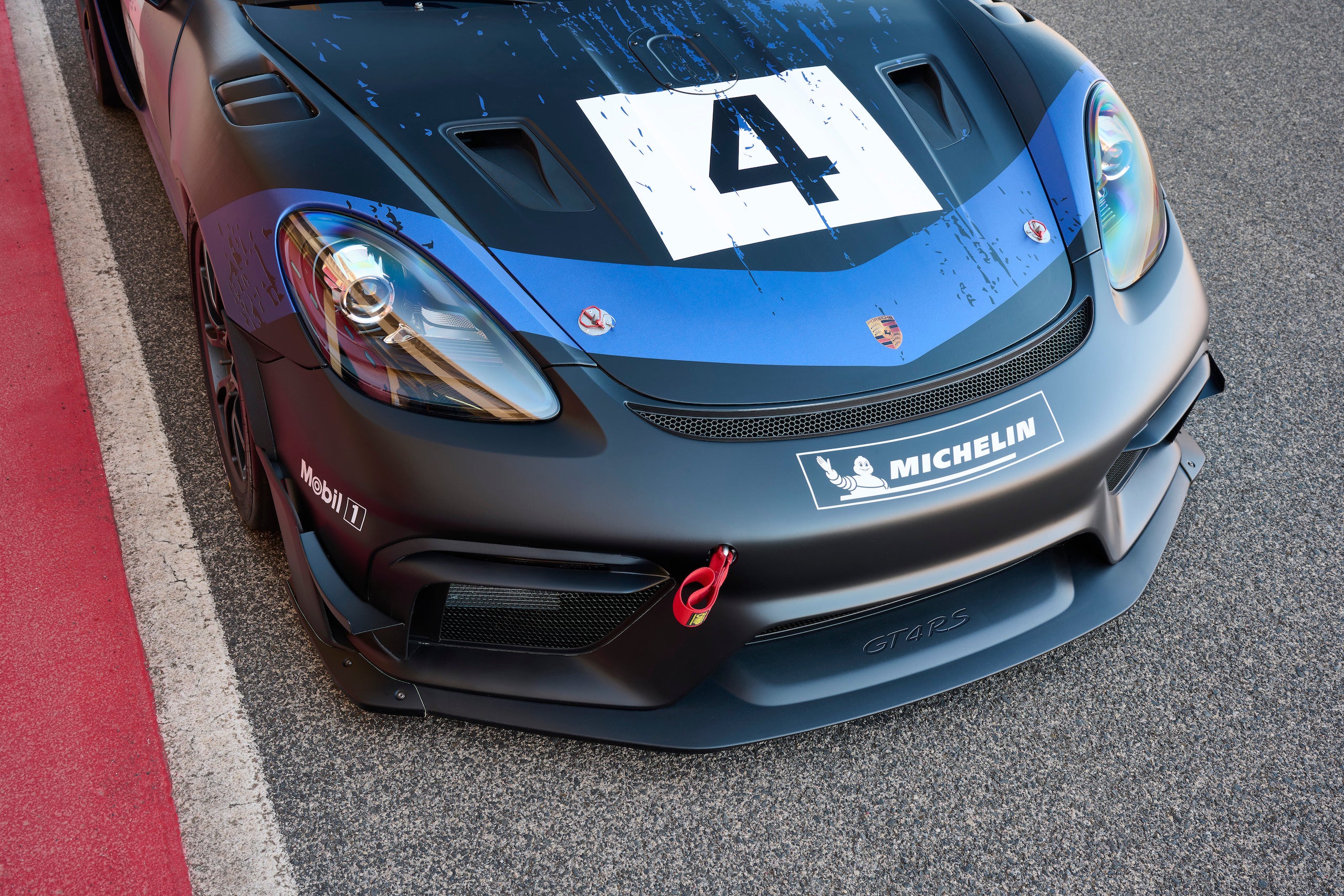 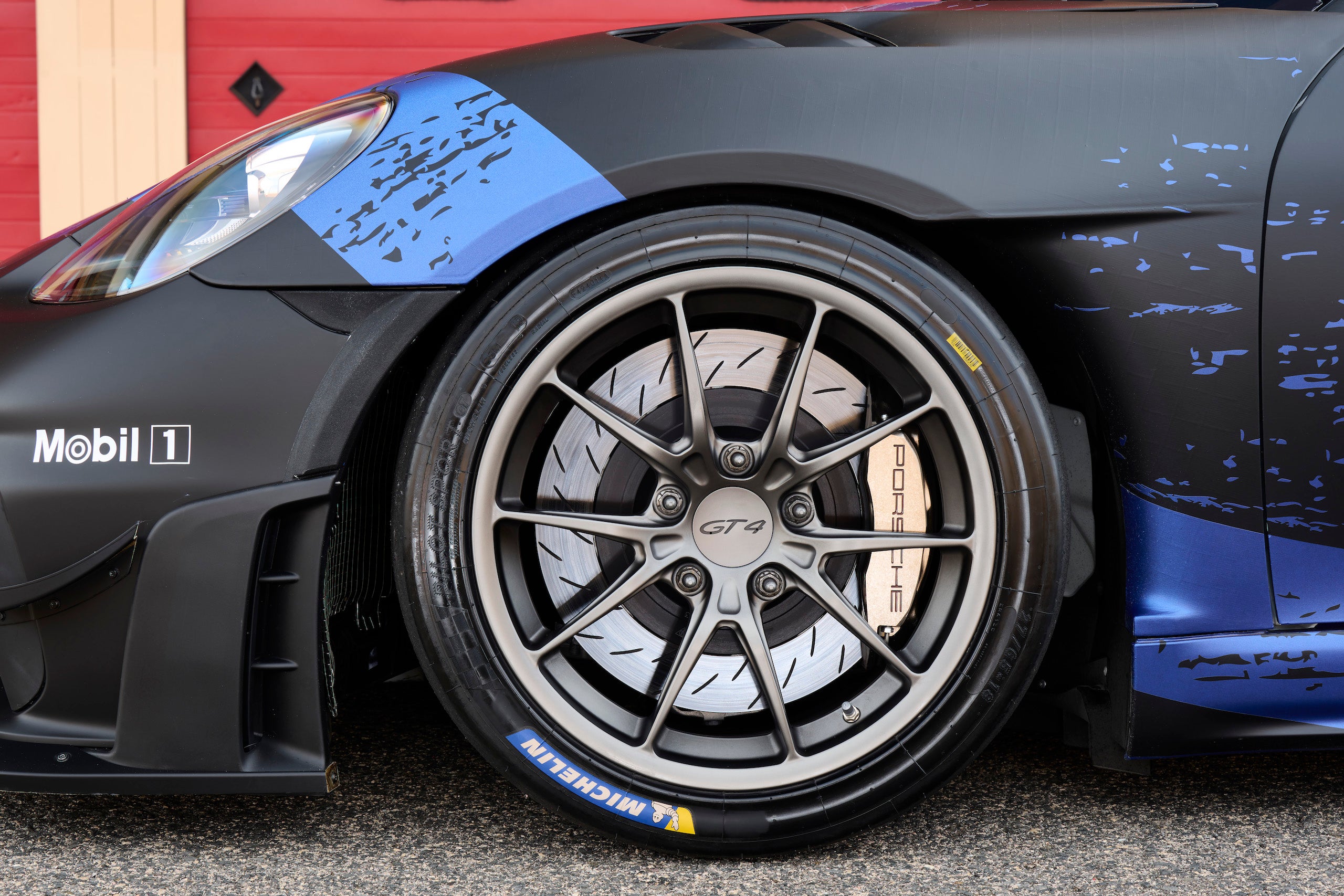 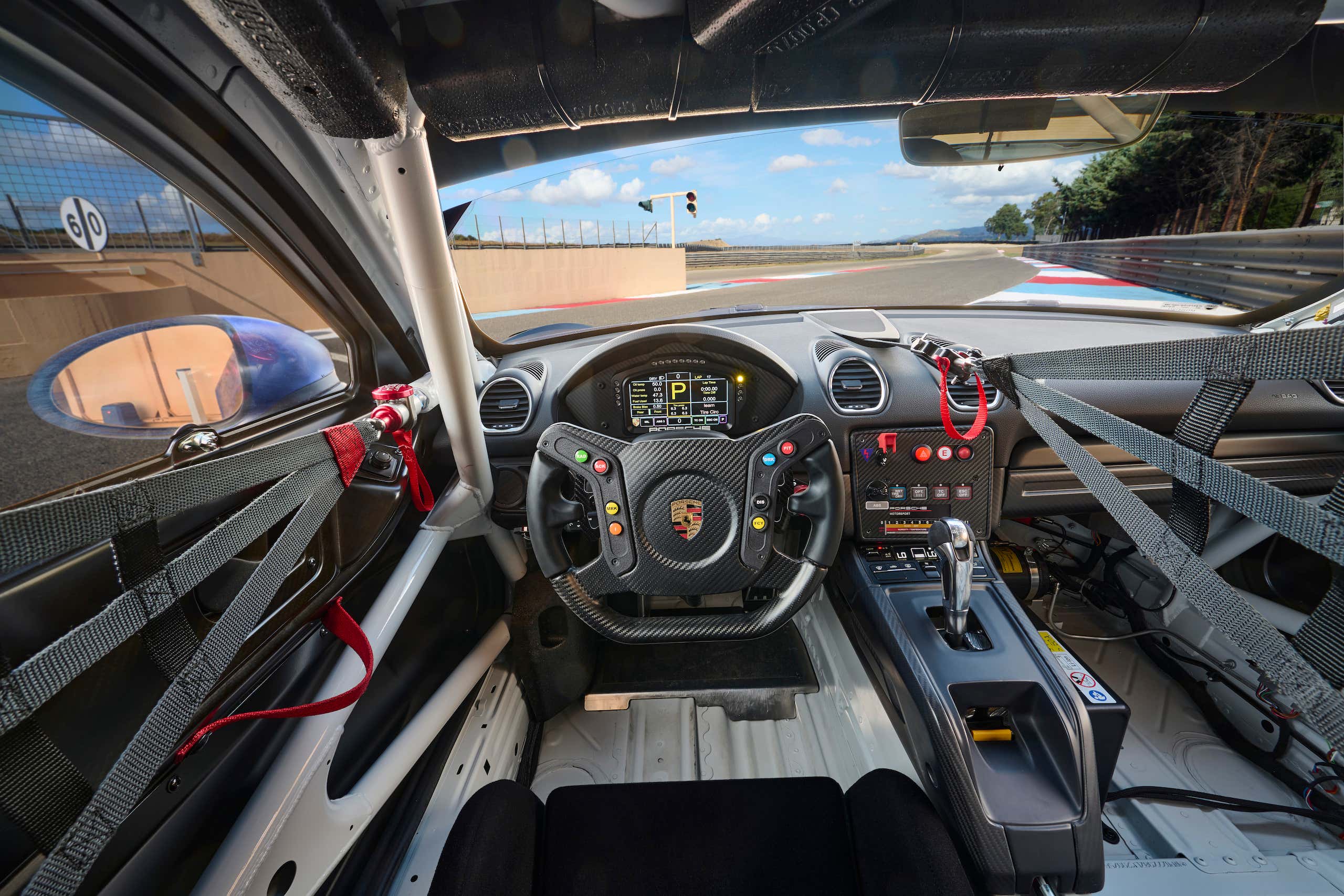 Able to compete in SRO racing without any additional mods, the 718 Cayman GT4 RS Clubsport is equipped with a welded-in roll cage, an adjustable Recaro racing seat, a 2023 FIA-approved six-point harness, a fire extinguisher, and a built-in air jack system.

Suspension has been improved over this car’s predecessor with completely overhauled damper tech, improved valves for the two-way racing adjustable shocks, and adjustable double-blade anti-roll bars. The GT4 RS Clubsport also benefits from a bigger front lip, front dive planes, and 911 GT3 R-inspired fender vents while the swan-neck rear wing that’s also on the road car features a 20-millimeter Gurney flap. This time around, flax-based fiber is used for the front lid, fenders, and front aero elements in addition to the doors and rear wings. 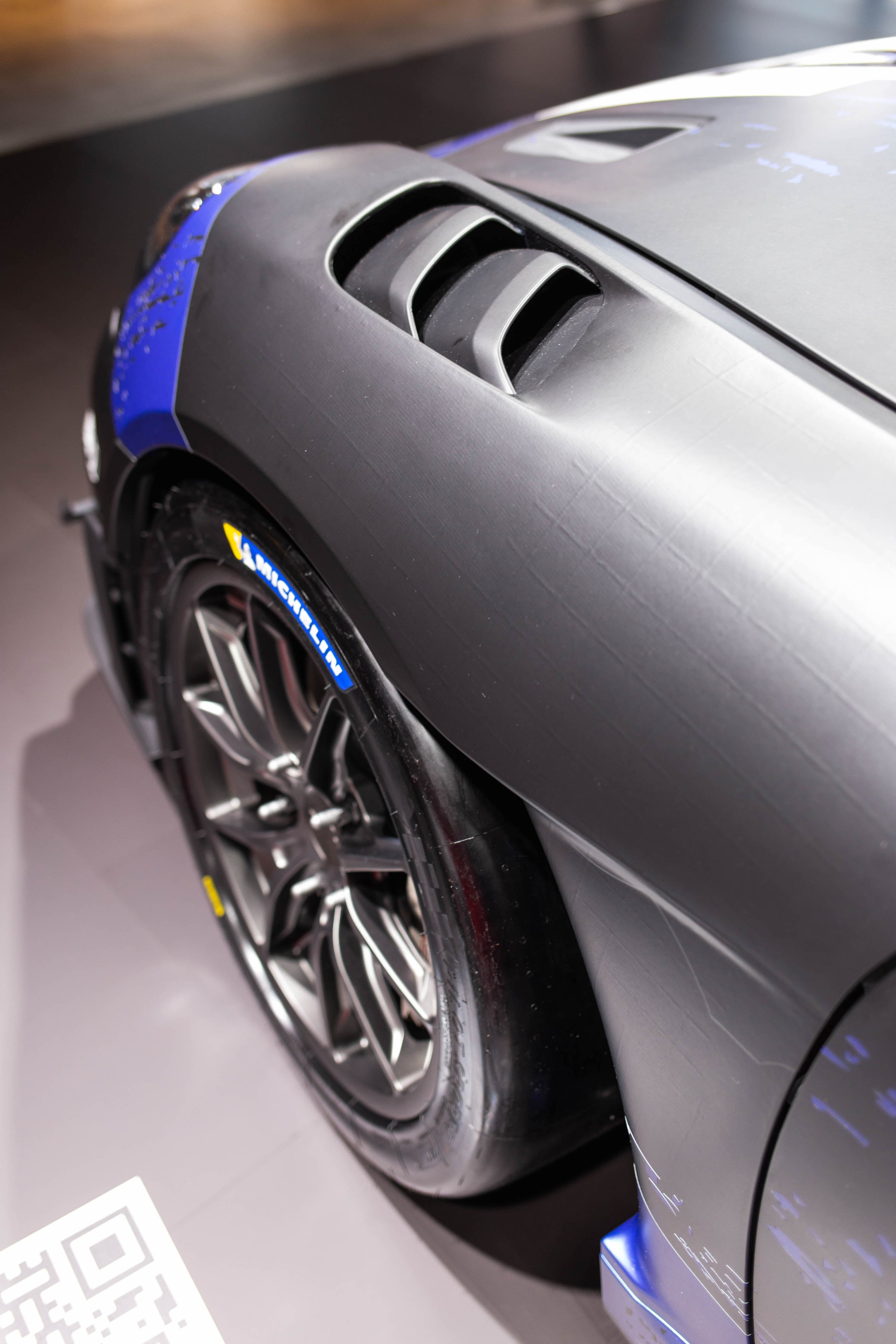 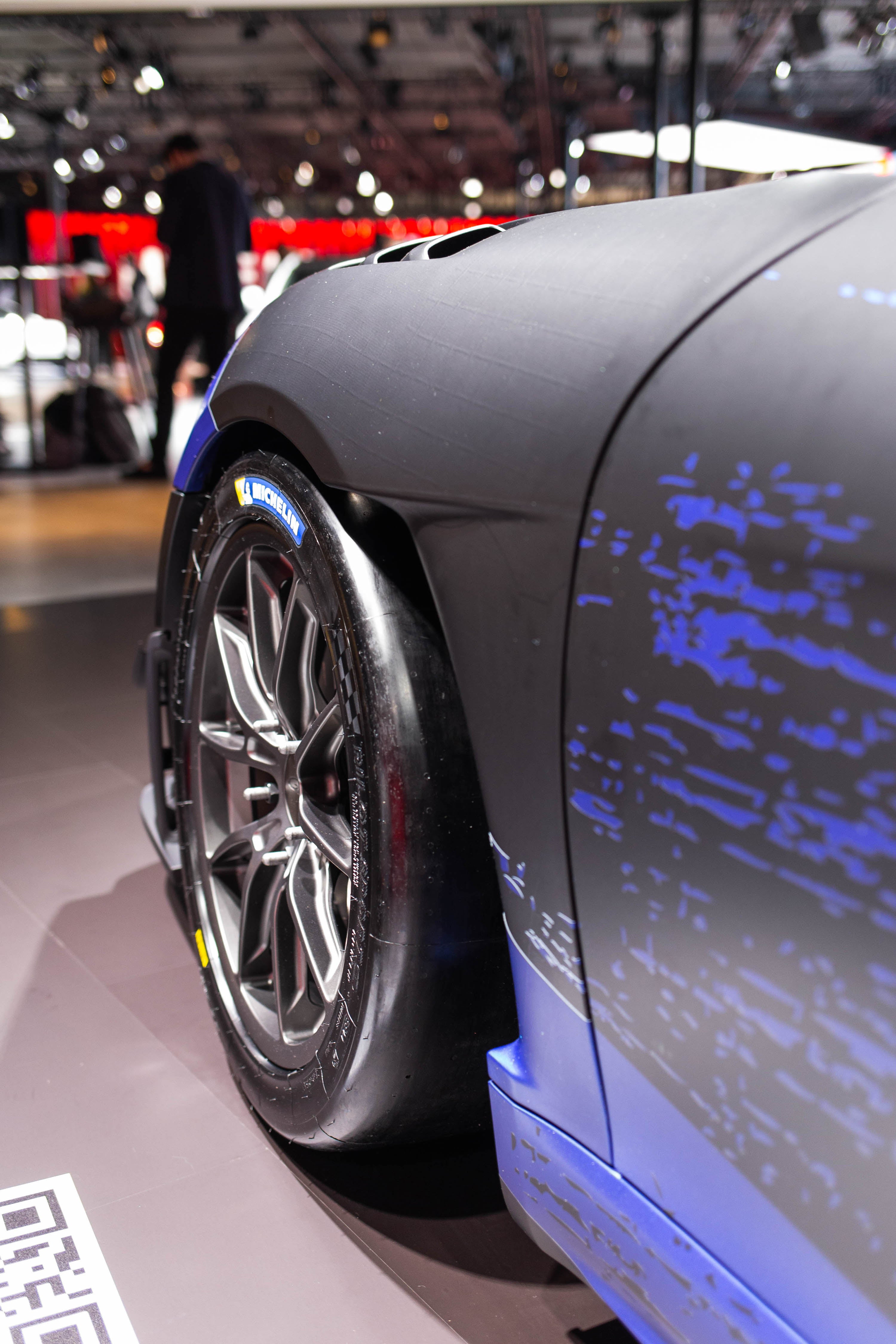 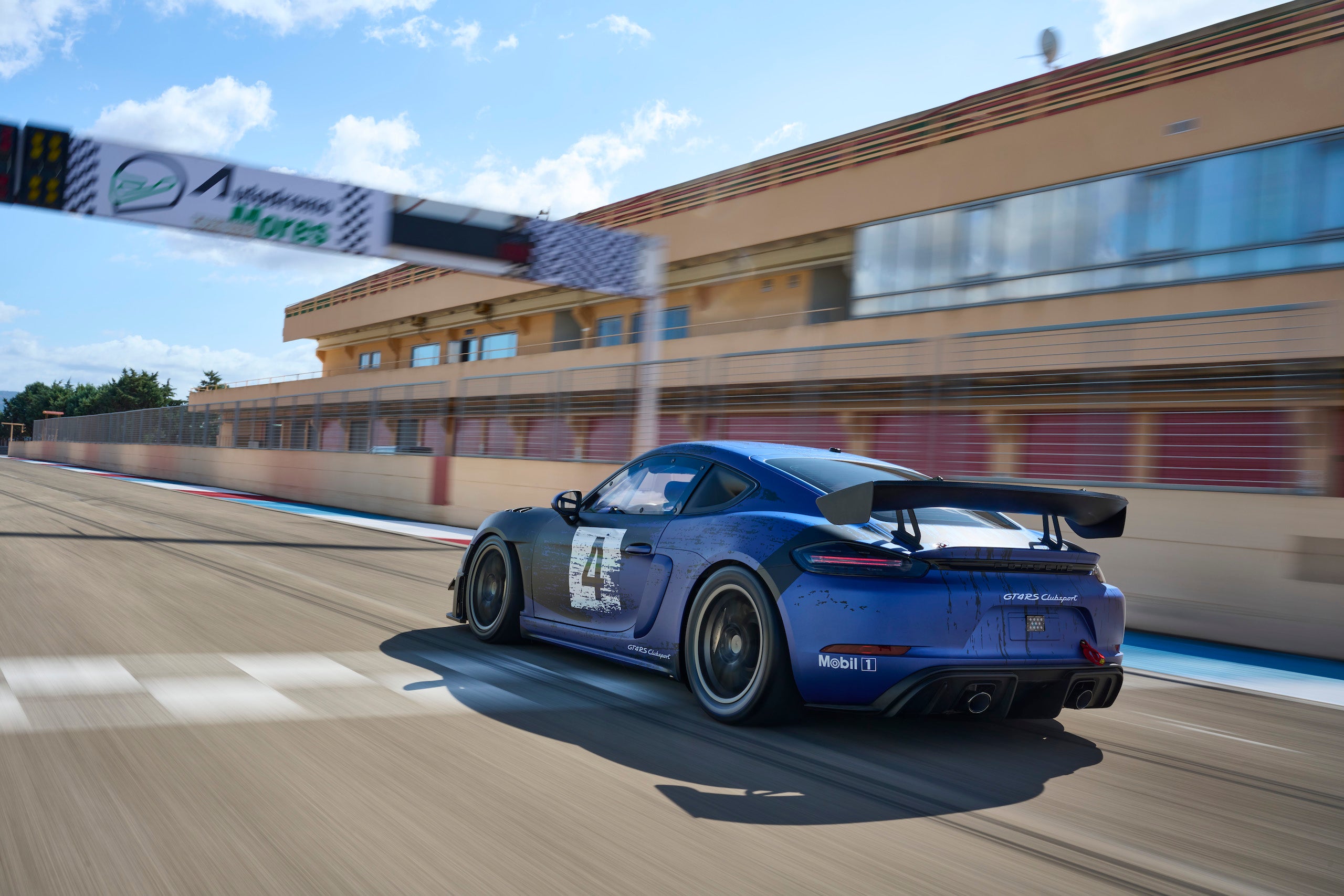 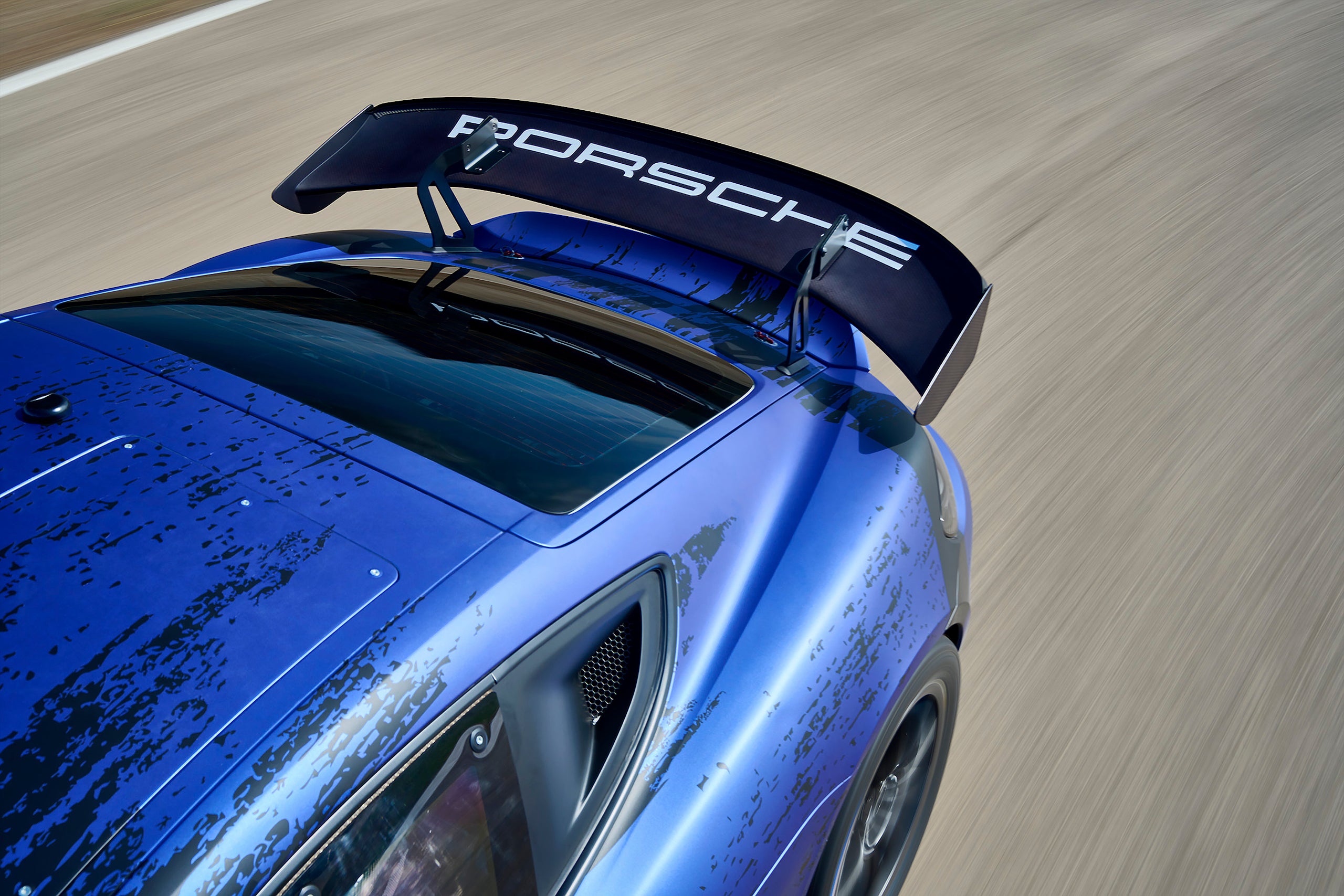 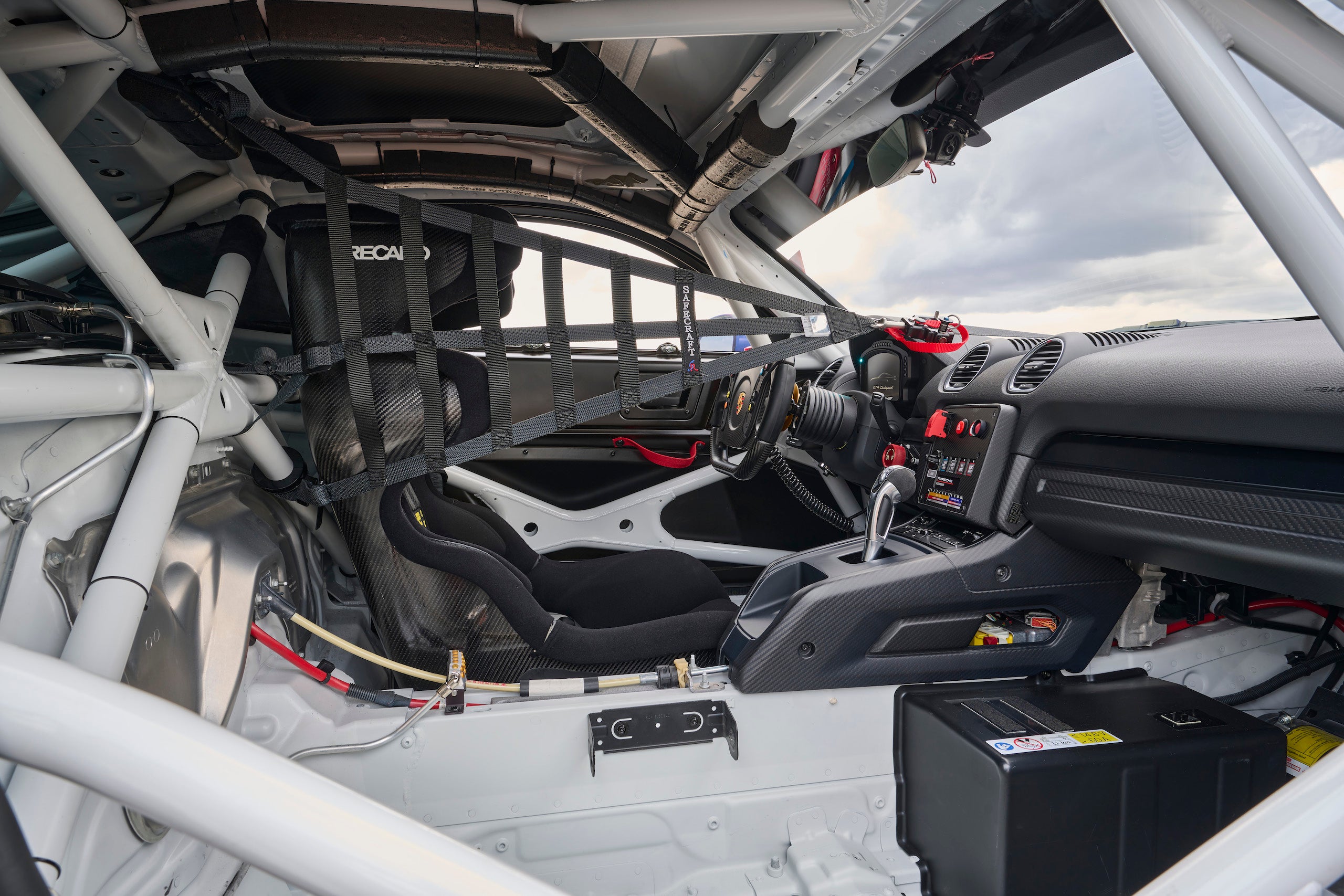 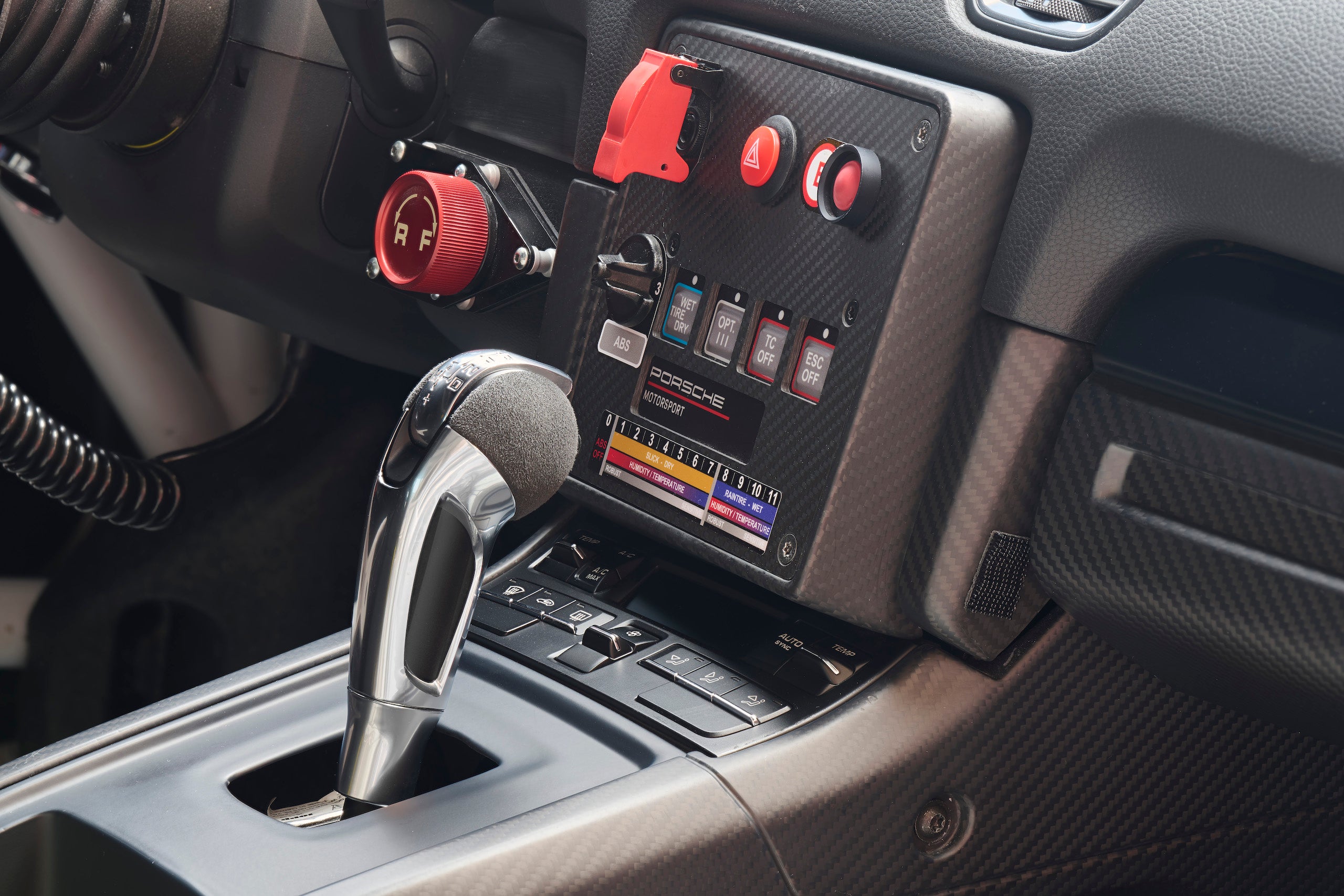 The Porsche 718 Cayman GT4 RS Clubsport starts at $229,000 and will soon compete in the IMSA Michelin Pilot Challenge as well as the SRO GT4 America and GT America series. 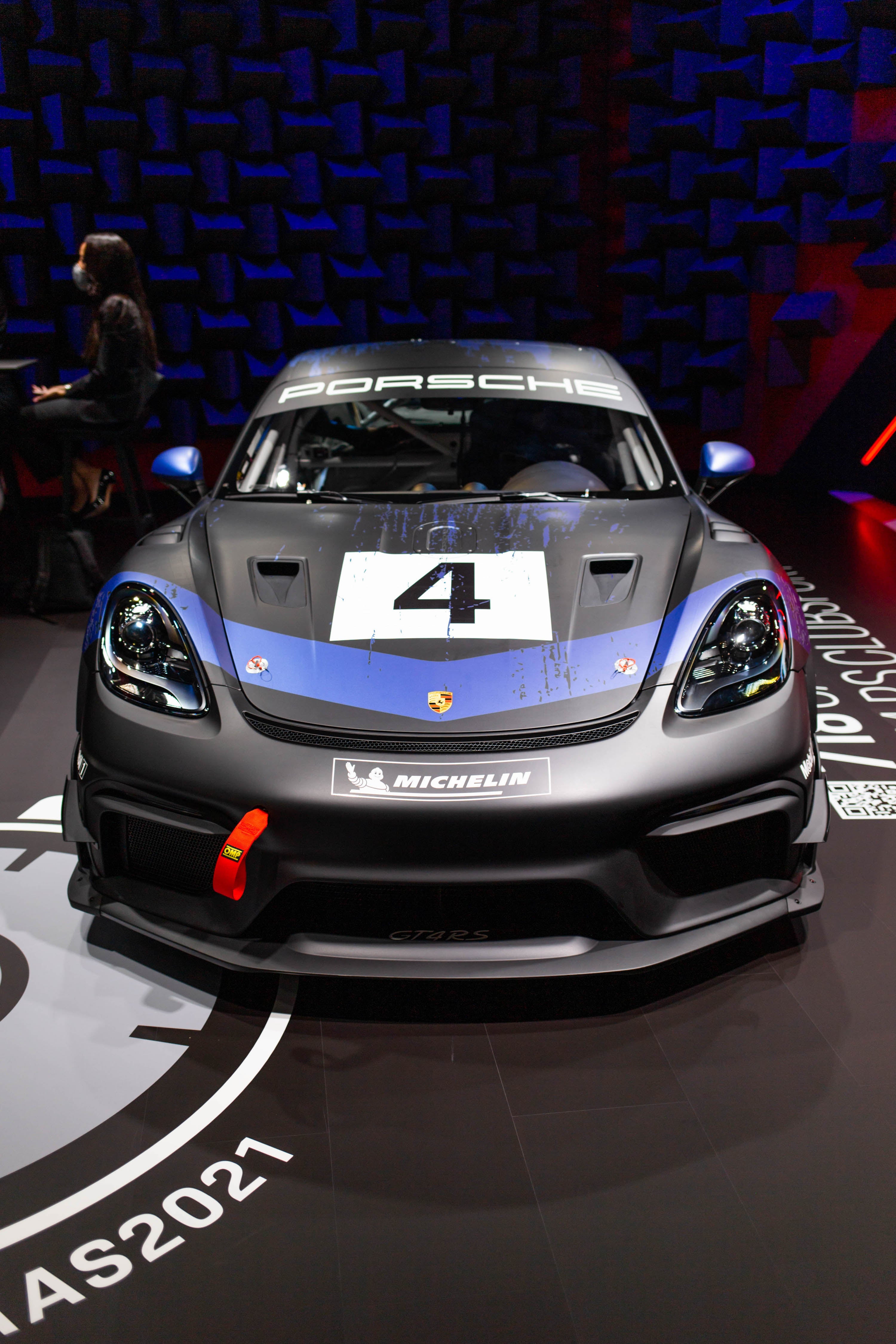 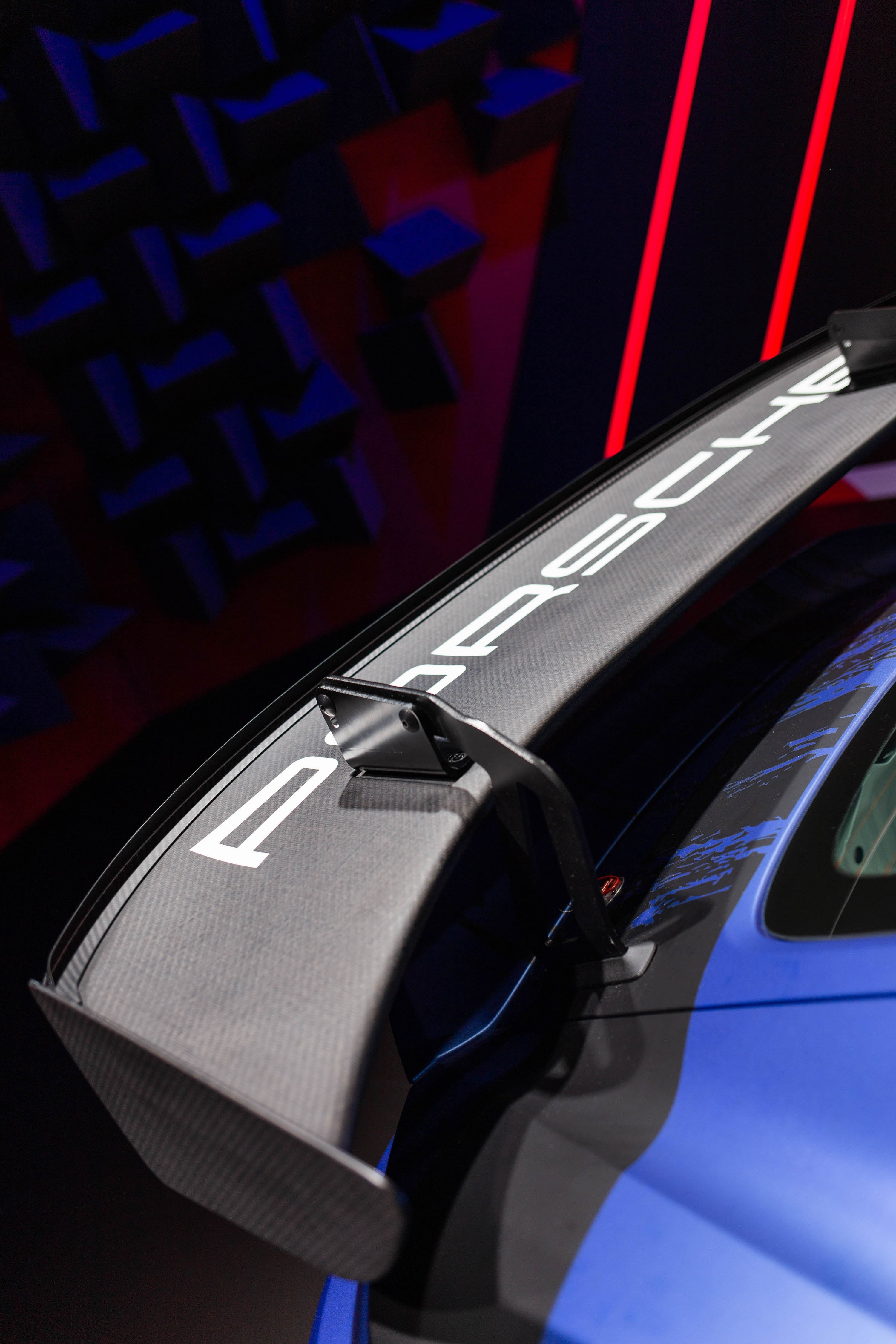 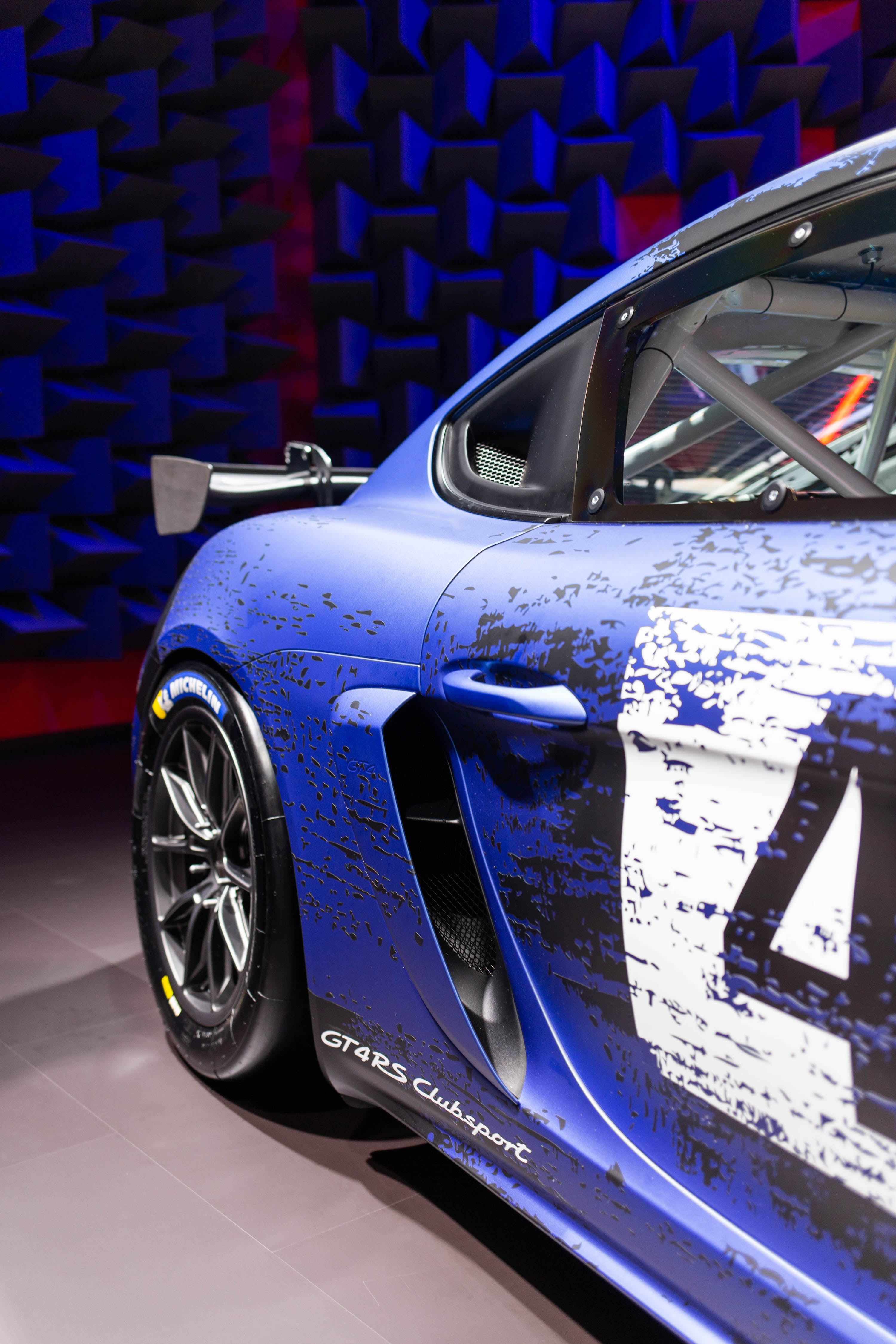 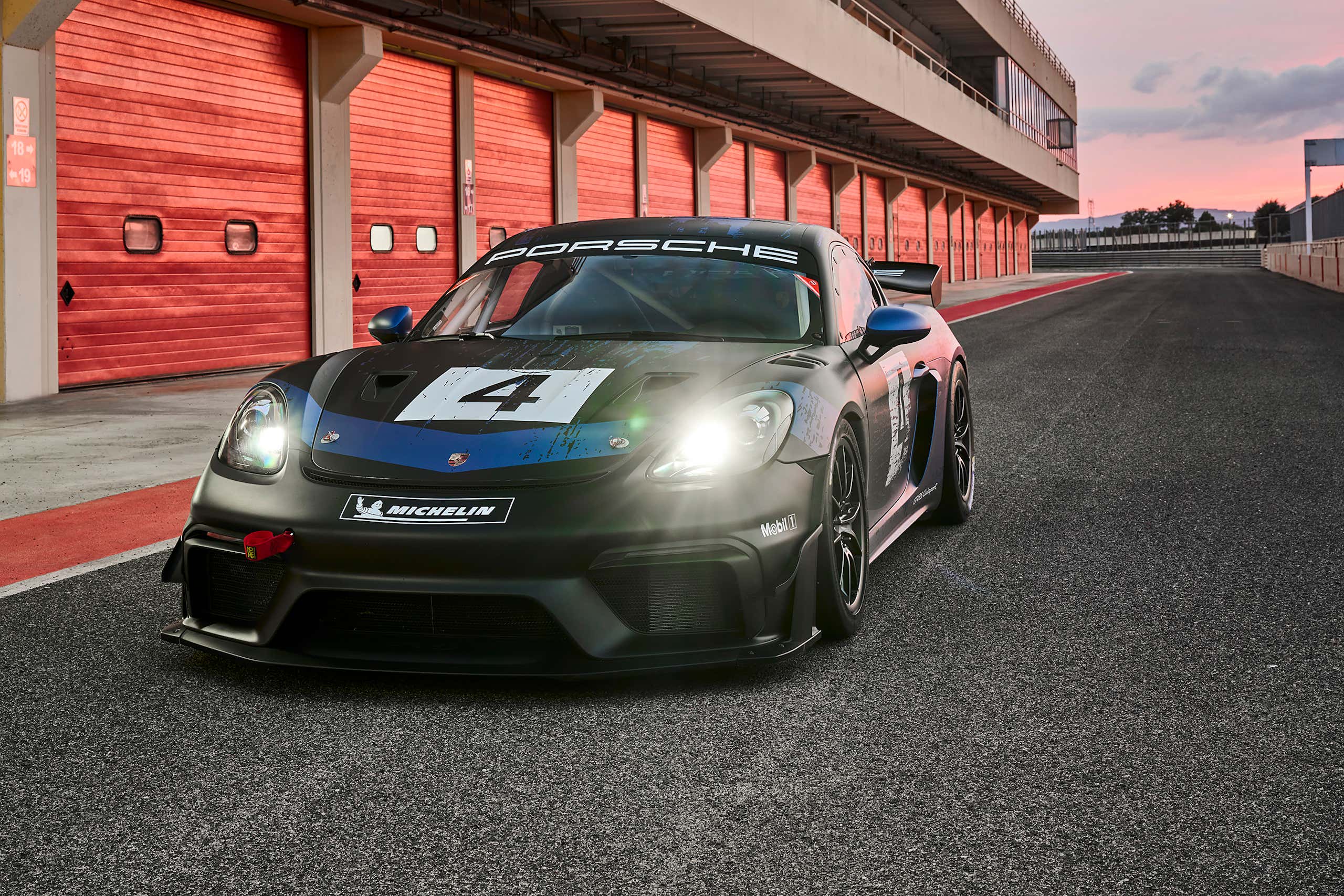 Got a tip or question for the author about customer Porsche racing? You can reach him here: [email protected]