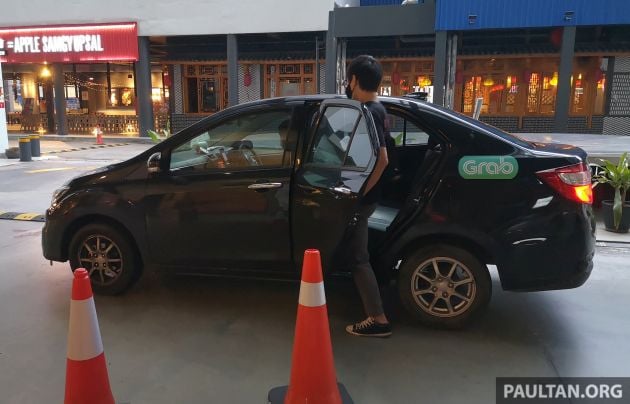 “From the discussion, it is clear that there are two main factors that have led to this surge in ride-hailing fares; a supply-and-demand imbalance and high traffic volume leading to longer travel times,” said transport minister Datuk Seri Dr Wee Ka Siong.

The first is a lack of drivers. “Some ride-hailing companies have seen their number of registered drivers drop by over 30% compared to pre-pandemic times,” he said via a statement. This has indirectly led to longer than expected waiting times for a vehicle in some places. 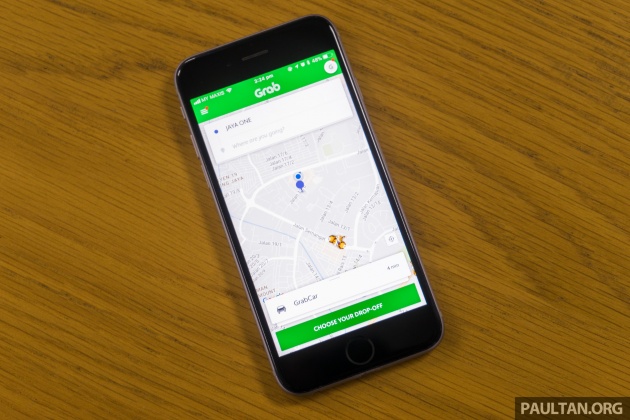 There was also a sudden increase in the demand for these services following the easing of restrictions as of April 1. “Daily life seems to have returned to some normalcy and as expected, there is more traffic on the road,” he said, stating that increased economic activities has contributed to reasons for the fare rise.

The combination of these two factors have affected the service quality of ride-hailing. “These factors have the most effect on the fare algorithms employed by the ride-hailing operators, which account for many factors including distance, traffic volume, weather patterns as well as market supply and demand,” he explained.

Fares – notably those of Grab – were recently reported to have increased by up to 400% during peak hours, sparking discontent from consumers who called for government intervention. Taxi services have apparently benefited from the increased ride-hailing fares – last week, the Combined Taxi Across Malaysia association said that the number of users opting for taxis instead of ride-hailing has gone up by 40% of late due to the latter’s expensive fares during rush hours.