As Radwood-era classics rose to popularity over the Twenteens, Japanese automakers capitalized on newfound fervor for their greatest hits by rebooting production of historic parts. And soon, Nissan’s motorsport division Nismo will take its support for the Skyline GT-R a step further by offering full factory restorations for the esteemed Skyline, which overhauls customers’ cars literally down to the last bolt.

Announced via Nismo’s Japan-facing web portal, the restoration program encompasses everything from small jobs like interior repairs to whatever most needs attention within a client’s budget. If said client can write a blank check, Nismo is glad to give their Skyline a headlight-to-toe setting overhaul, which earns the vehicle a “Nismo Restored Car” designation, and a special, serial-numbered plaque denoting it as such. 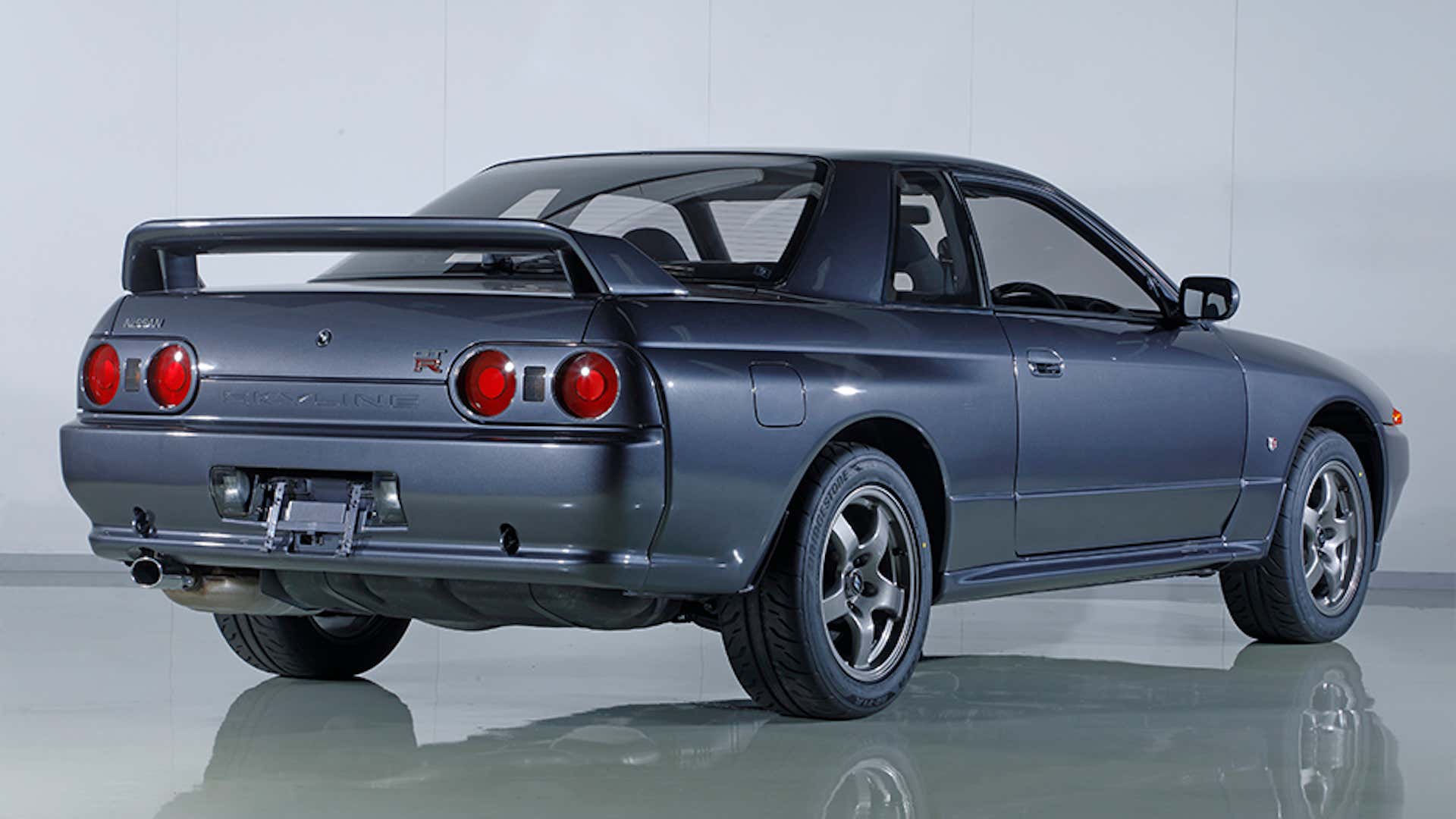 Making such a car involves stripping a Skyline’s chassis completely bare to evaluate its condition. Nismo then measures for warpage, replaces corroded and heat-fatigued patches of metal, and then sends the frame through an electrodeposition paint tank, which coats the chassis at a molecular level to seal against rust. Once dry, Nismo tests the body’s torsional rigidity, notes any chassis imbalances, and makes minor reinforcements where appropriate. Sealant, sound deadening, and undercoating are then reapplied before the car undergoes repainting in its desired color, be it the factory original or another chosen by the client. 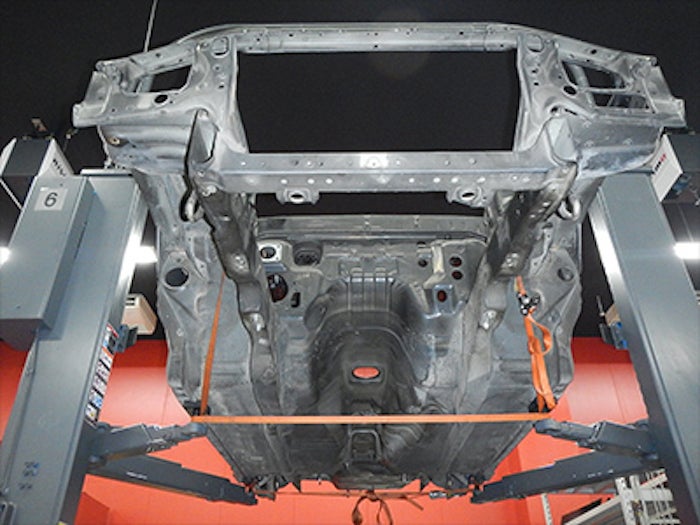 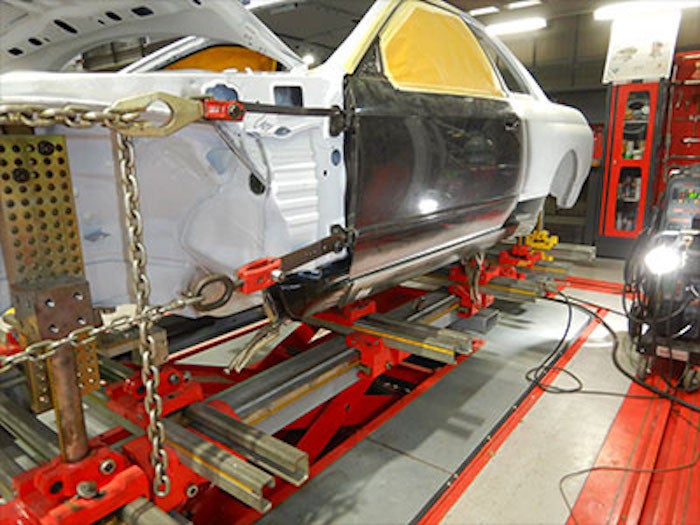 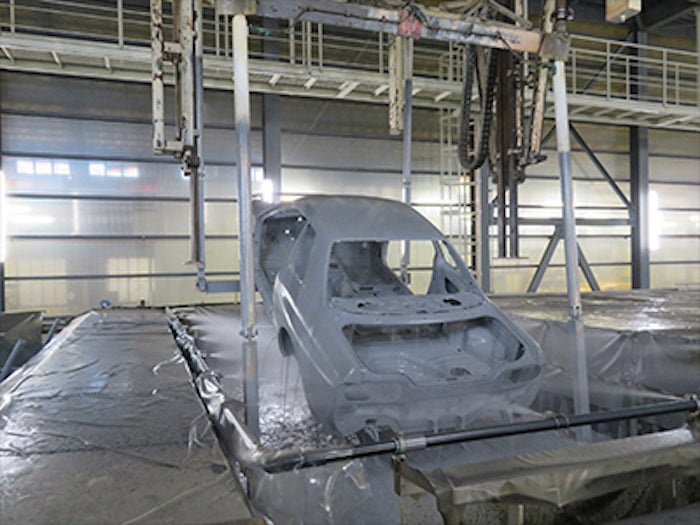 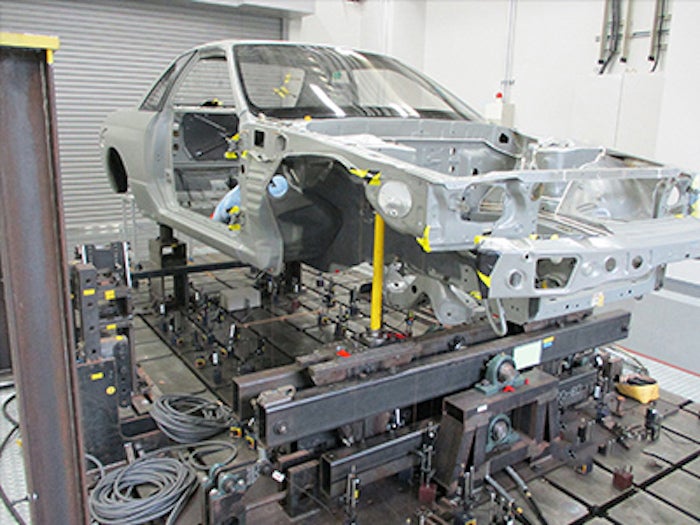 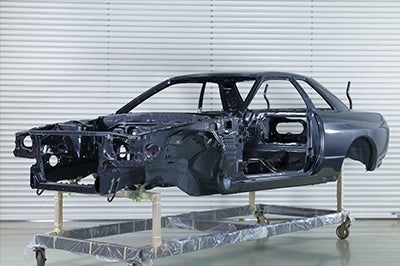 While this goes on, technicians disassemble its drivetrain for a full mechanical overhaul. That renowned 2.6-liter, twin-turbo RB26DETT inline-six gets tolerances checked, consumables like belts and bearings replaced, and reassembled to Nismo’s high standards—with brand-name performance components at customer request. From there, the motor gets broken in and tested on a dynamometer to ensure ensuring satisfactory performance and an absence of leaks. Naturally, everything south of the engine gets its due too; the transmission and transfer case are disassembled, every rotating component attached to them is checked for wear or imbalance, and parts are corrected or replaced as needed. 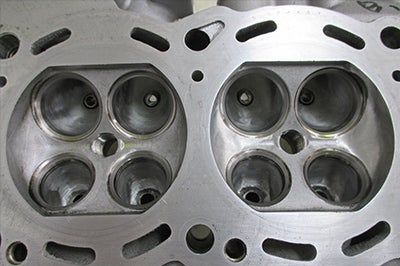 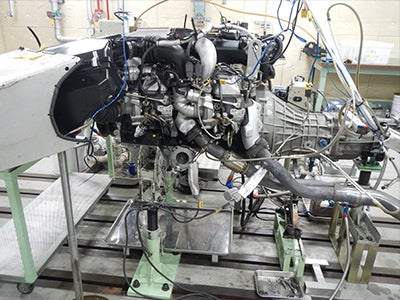 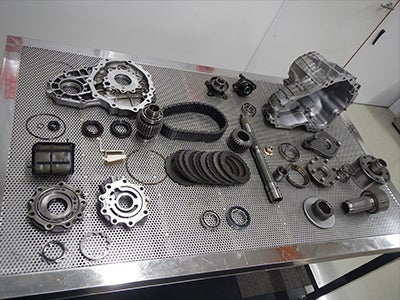 When the rebuild begins, every sub-assembly from large to small—suspension to fasteners—get a once-over, with Nismo replacing each and every last bushing, bolt, and nut with zero-mile components. Everything in the electrical system from connectors, the ECU, and wiring gets tested and, as necessary, replaced with factory reproductions to stave off electrical gremlins for another few decades.

The one thing Nismo can’t perfectly renew is the interior, which safety laws forbid it from refinishing in its original materials, which are less fire-retardant than modern options. As such, Nismo can touch up the original better than any detailer can dream of, or swap the original stuff out for law-compliant materials on loan from today’s R35 GT-R. 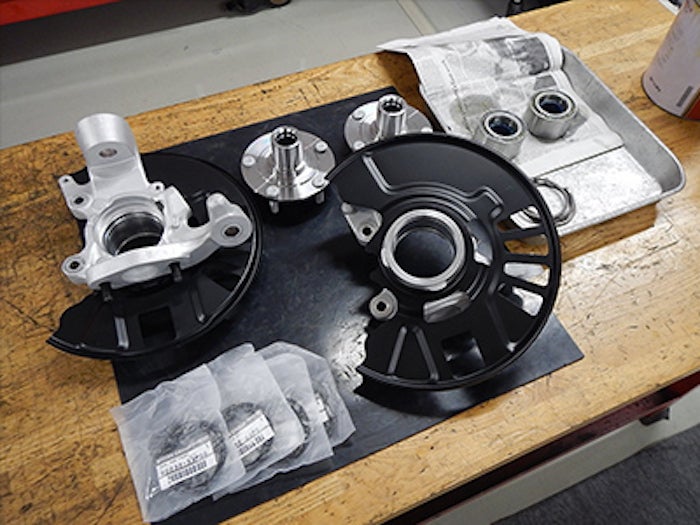 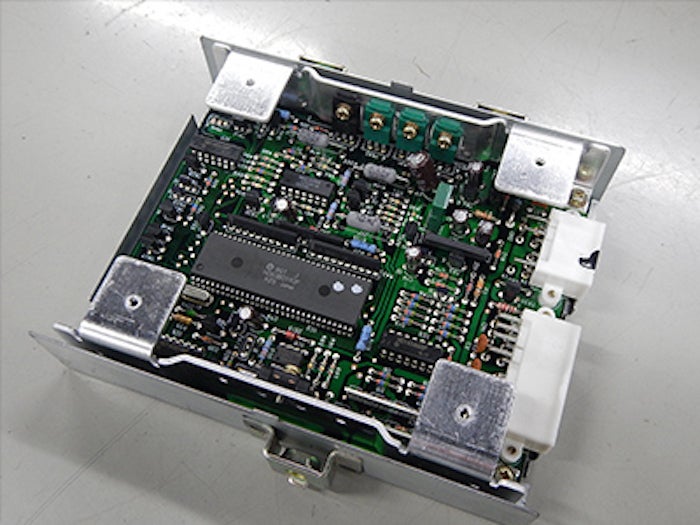 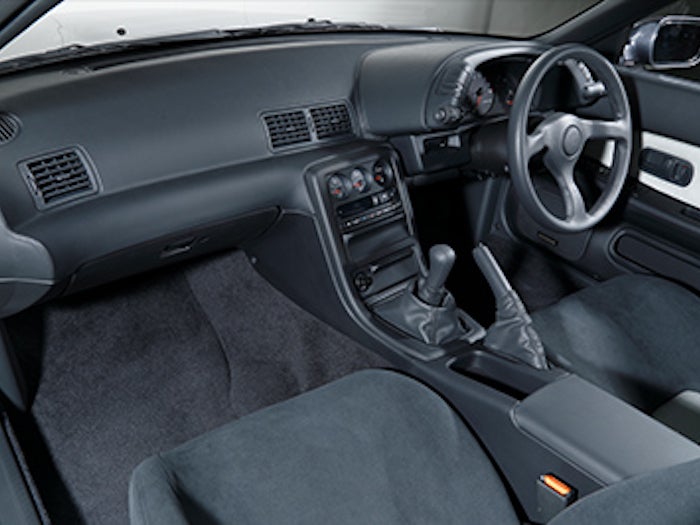 When compete, Nismo fully evaluates each car, first on a chassis dyno, then on several test courses, with a Nismo test driver verifying its dynamics are up to scratch. To prevent premature scratch, of course, it runs these tests in temporary coatings to protect the new paint. When delivery at last takes place, owners get a full dossier of what was done to their car and drive away with a one-year, 12,427-mile (20,000-kilometer) warranty. Best of all, of course, is knowing your Skyline’s wellbeing is still safely in Nismo’s hands, even 30 years after it rolled off the line.

Related posts:
Chrstian Horner: Alex Albon 'on the bench' if loses 2021 drive
Dodge Adds 50th Anniversary Gold Rush Paint Color to More 2021 Challengers
Best News
AD: Post your mobile i-Service experience with Auto Bavaria to redeem a complimentary BMW umbrella – paultan.org
01/19/2021
FBI: No crime committed as ‘noose’ rope was there in 2019
06/23/2020
Why VW Pulled The Plug On A 400bhp VR6 Arteon R
06/23/2020
2021 Kia Grand Carnival breaks cover – solid looker! – paultan.org
06/24/2020
New Volkswagen Arteon Shooting Brake arrives as part of facelifted line-up
06/24/2020
Recent Posts
This website uses cookies to improve your user experience and to provide you with advertisements that are relevant to your interests. By continuing to browse the site you are agreeing to our use of cookies.Ok