The Mazda MX-5 Miata is a legendary sports car, known for its agility and fun-to-drive attitude. It may not have the most power in the world, but it makes up for it with razor-sharp handling and a relatively minuscule curb weight.

Now, though, Mazda engineers have decided that the lightest Miata, the 1.5-liter version sold outside the United States, just isn’t light enough. The Japanese automaker has just released the 990S version of the car and as the name suggests, it weighs just 990 kilograms—or 2,183 pounds. For reference, the lightest original Miata from 1989 weighed only 2,116 pounds, about 67 pounds lighter than the 990S. Other NA Miata trims were even slightly heavier, according to period-issued brochures for the car.

The standard 1.5-liter Miata in a market like Australia weighs 2,345 pounds, or 162 pounds heavier than the 990S. The Mazda team cut the difference a few ways; on the unsprung side, the car gets new wheels from Rays, which save around seven pounds overall. New and improved brakes from Brembo also shave a few ounces off each corner for a total loss of around a pound and a half. On top of the new re-tuned suspension is where the magic really happens, though. The bulk of the weight was saved by shedding sound deadening, going with a thinner hood, and losing the infotainment screen in favor of a more basic analog unit from the Mazda 2. 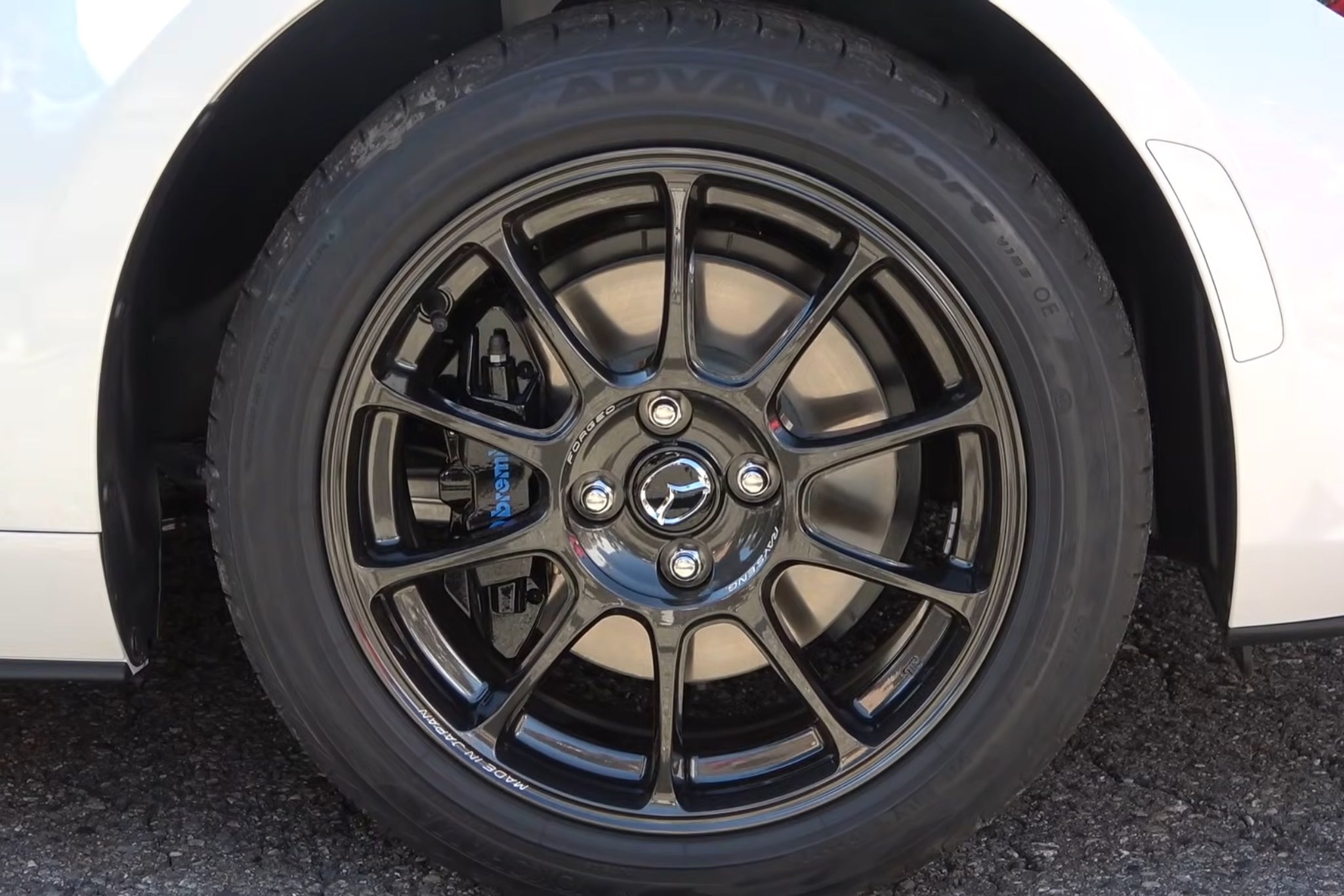 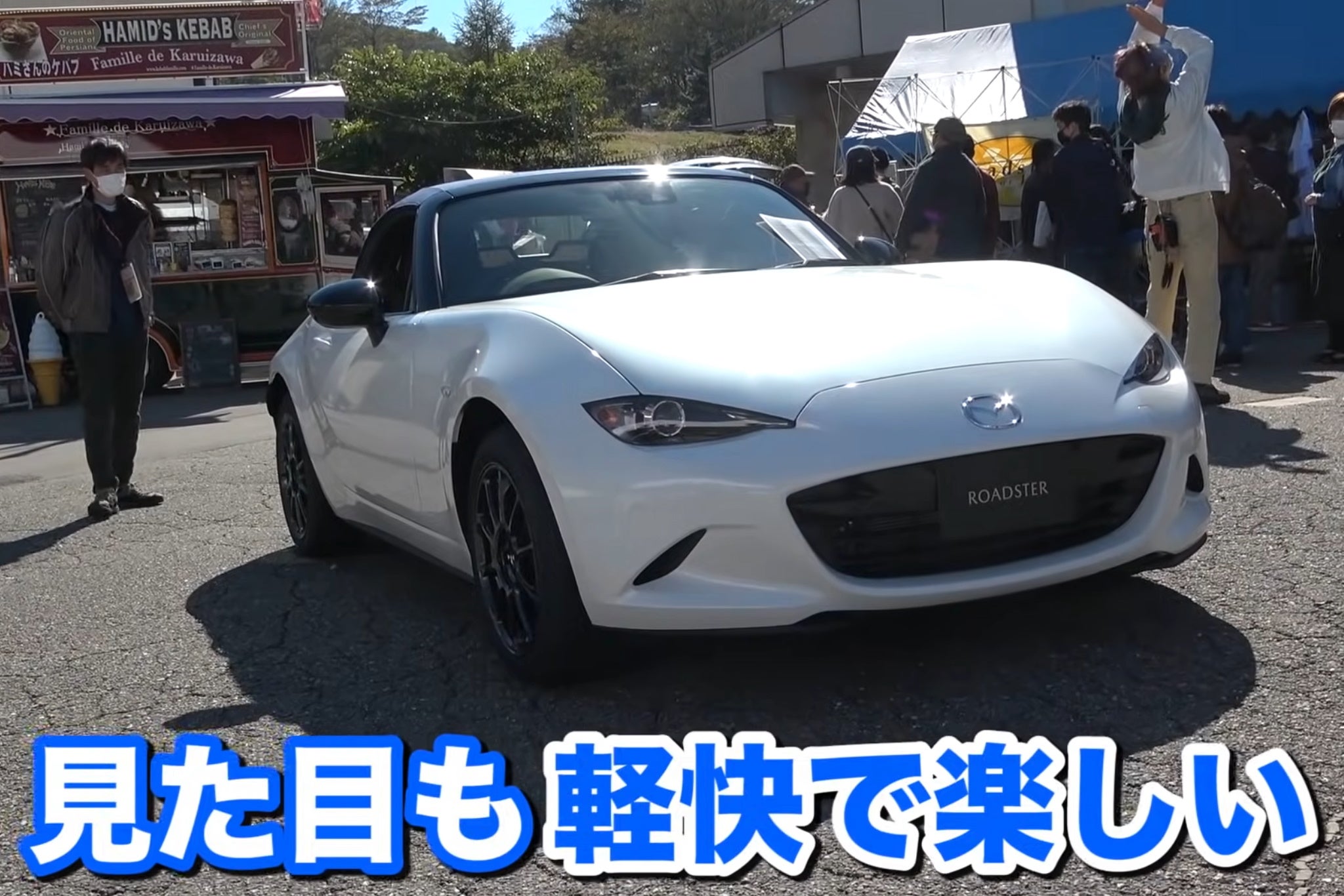 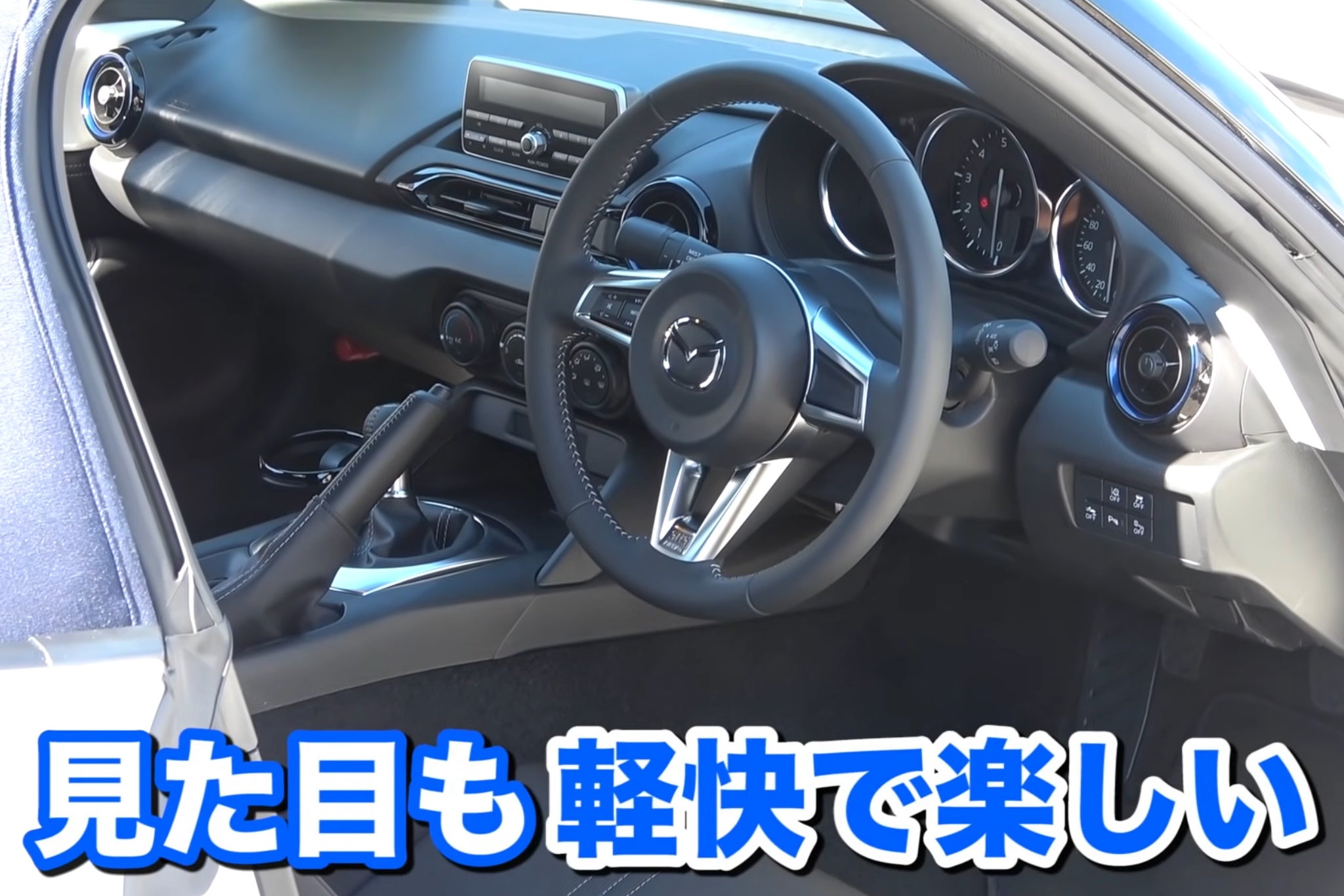 No extra power was squeezed out of the car’s 1.5-liter engine for the occasion, so 990S buyers still have to make do with 130 horsepower. For reference, the larger 2.0-liter Miata sold stateside produces 181 horsepower and has a curb weight of 2,341 pounds. That means our regular version of the Miata still has a superior power to weight ratio compared to the 990S. This doesn’t seem to matter much to the car’s development chief, Shigeki Saito.

According to Australian publication Chasing Cars, Saito was quoted as saying that “horsepower and fun are not proportional, but lightness and fun are proportional. If you increase horsepower, you will inevitably become heavier because you have to strengthen the body, etc. The lighter the car, the more fun it is. If you enjoy driving, I think this roadster is the best right now.”

The 990S, with its navy blue top and matching interior accents, is currently only sold in Japan. Considering the 1.5-liter Miata isn’t sold in the U.S., don’t expect it to arrive on our shores any time soon.