It can take months before operations at petrol stations affected by floods can fully recover, says PDAM – paultan.org 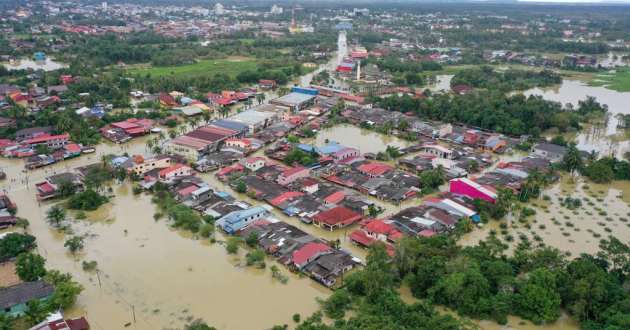 It takes a while for businesses to recover from the effects of a flood, some more than others. In the case of petrol stations, this process can take months, according to Petrol Dealers Association of Malaysia (PDAM) president Datuk Khairul Annuar Abdul Aziz.

Speaking to Bernama, he said that if a petrol station was affected by flood waters, operations would take months to fully recover, as operators have to repair and restore the stations. “Usually after the flood, sales of fuel will resume by cash payment if the system (electricity, internet, card payment system) is not available, as it has to be reset. The shop would also take a longer time to be repaired and this will affect their regular sales as well as their income,” he said.

He added that insurance claims would be a difficult process for petrol stations that are regularly affected by floods, with insurance companies not covering the losses in some cases. “As for minor flooding cases, the petrol dealers can fully operate after two or three days if there is no damage to equipment or the store,” he said.

He said that several petrol stations in states that have been badly affected by floods will that have had to undergo a few processes during the closure of the premises as well as when resuming operations after the flood has receded.

Khairul Annuar said that dealers had to ensure that all discharge points at their petrol stations are safely sealed during a flood. “The dealers need to report to oil companies on the station closure as well as to brief them on the (flood) situation,” he explained.

“Oil companies will then prompt the oil terminal (storage for oil) to stop sending fuel supply to the stations until further notice, with the staff continuously communicating with dealers on current flood status,” he told the national news agency.