The automaker’s pulling all the stops to make its cars look tough.

With the lack of a body-on-frame SUV and truck, huge Honda vehicles are often disregarded when it comes to their toughness and off-road prowess. But the Japanese automaker is hell-bent on changing that image soon.

In a recent filing (dated March 30, 2021) at the United States Patent and Trademark Office (USPTO), Honda has submitted a trademark application for a Trailsport logo – a follow-up to a report from last year showing the automaker filing for a trademark for the name. 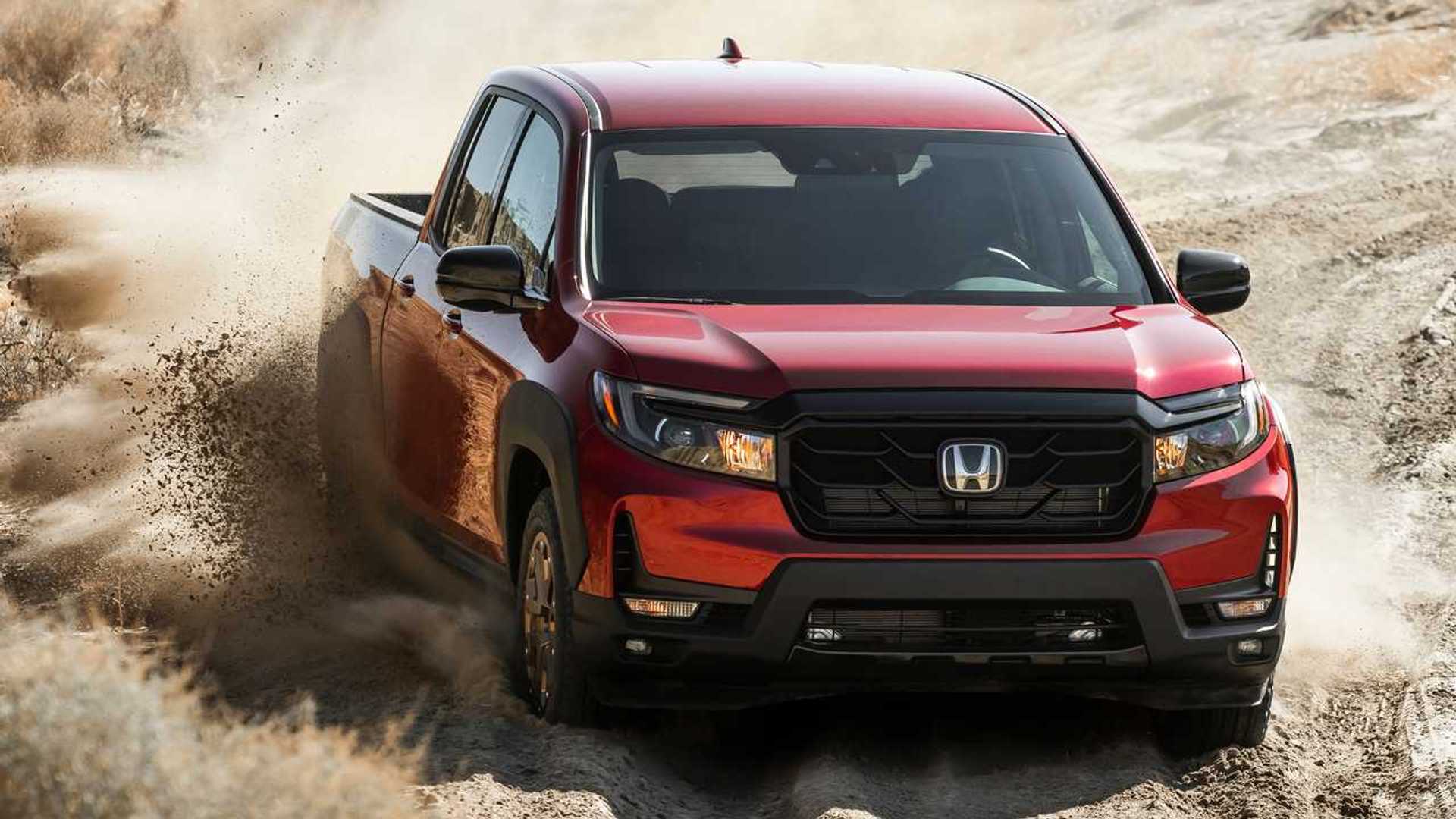 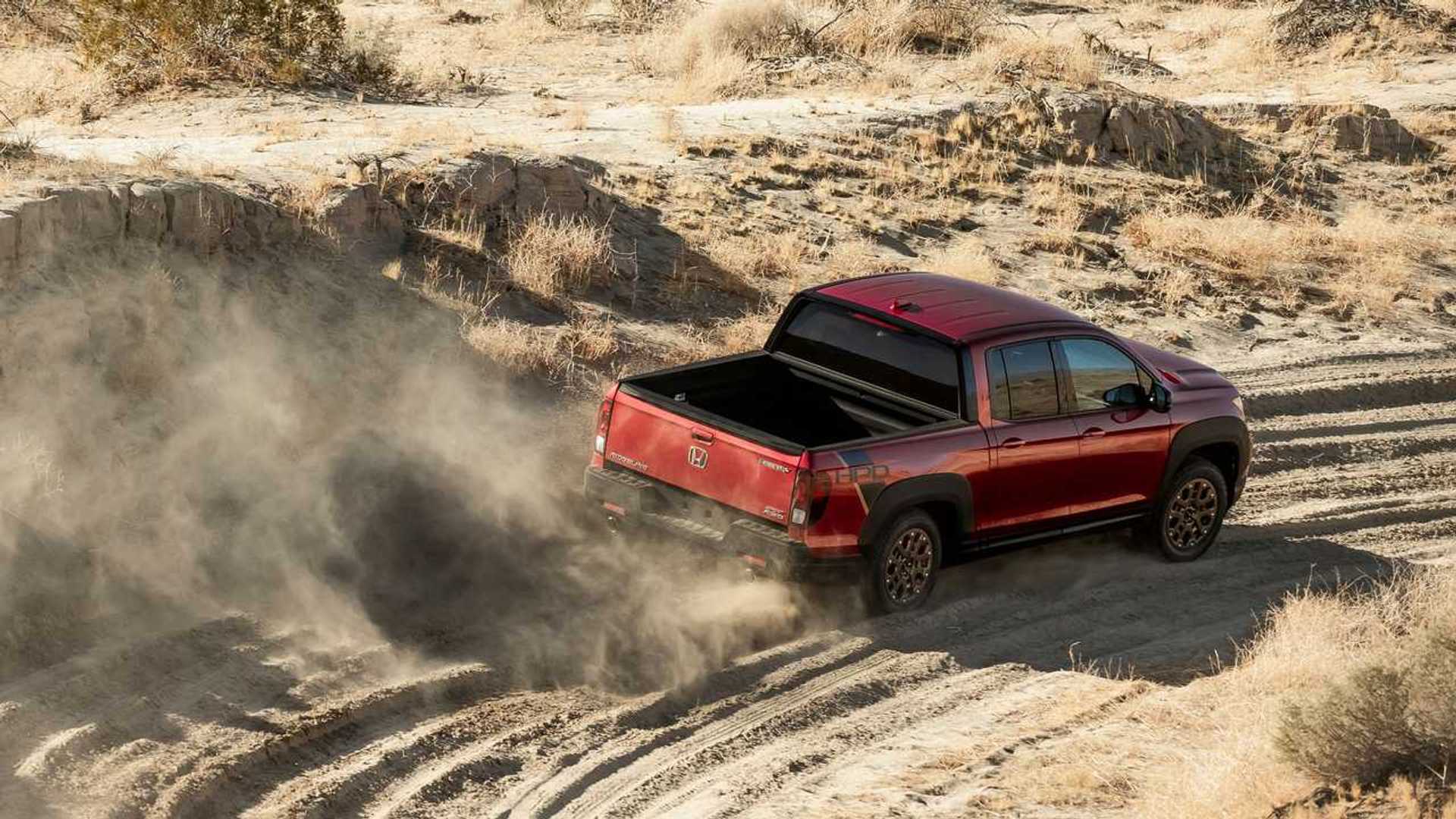 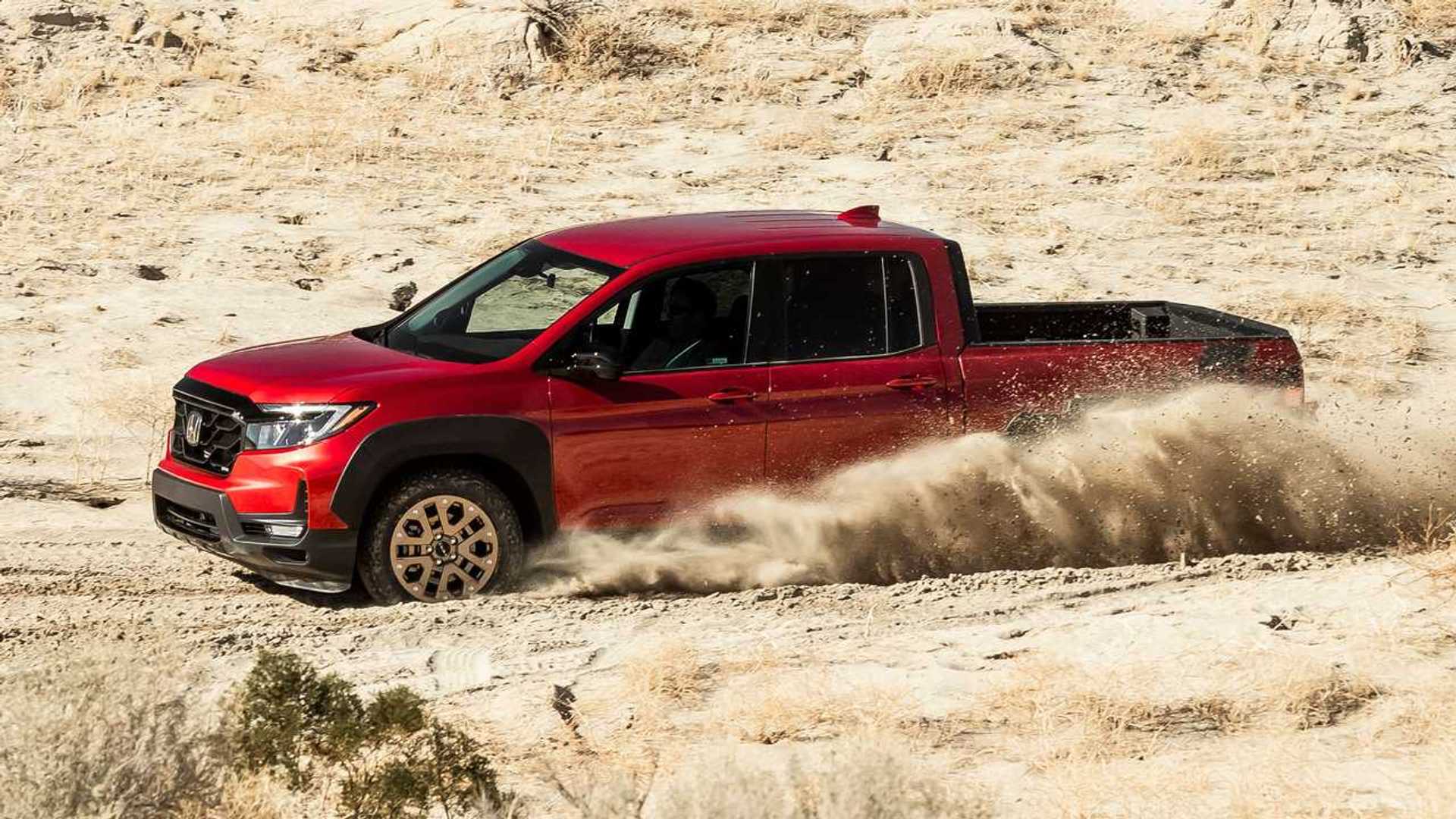 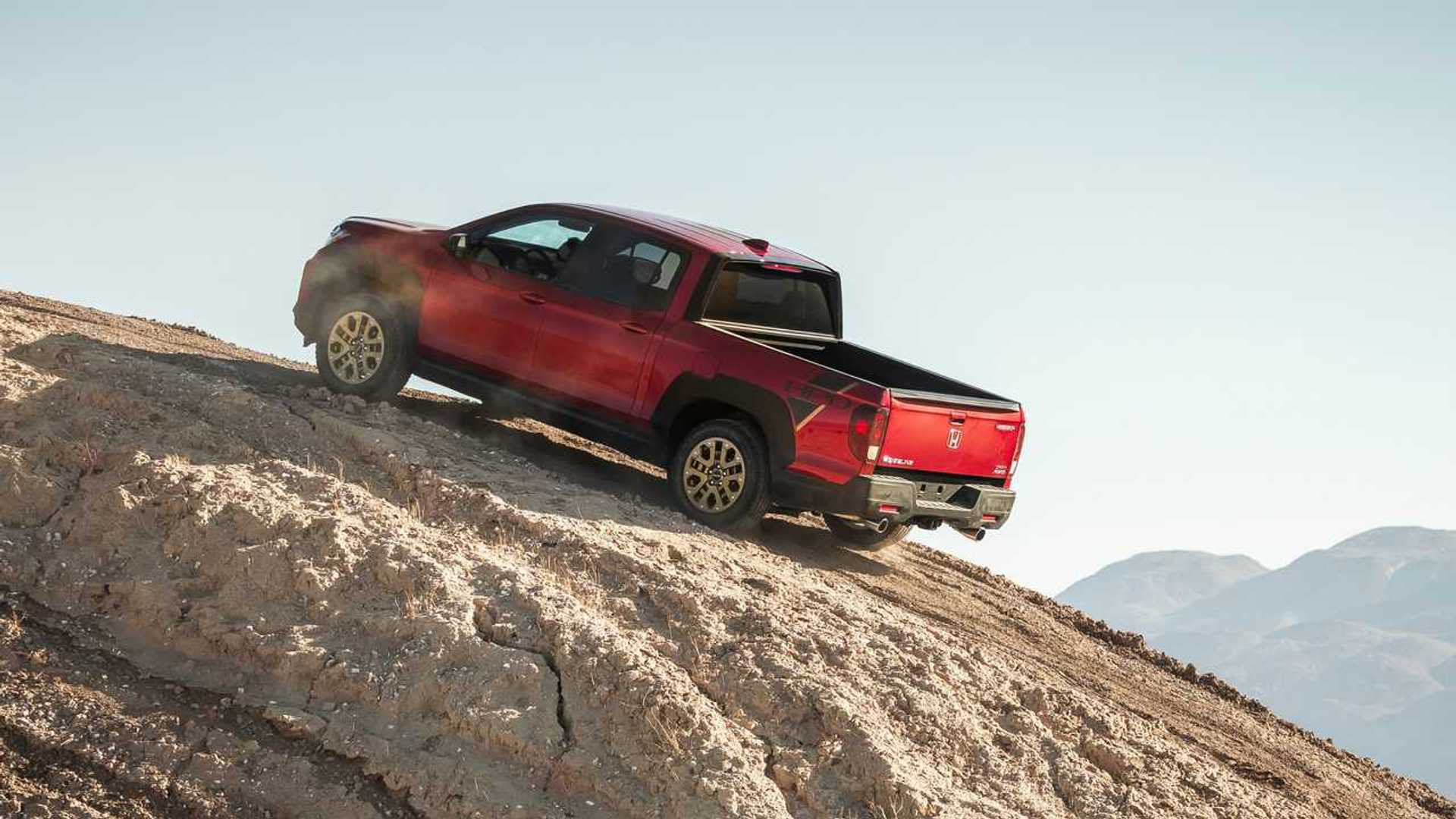 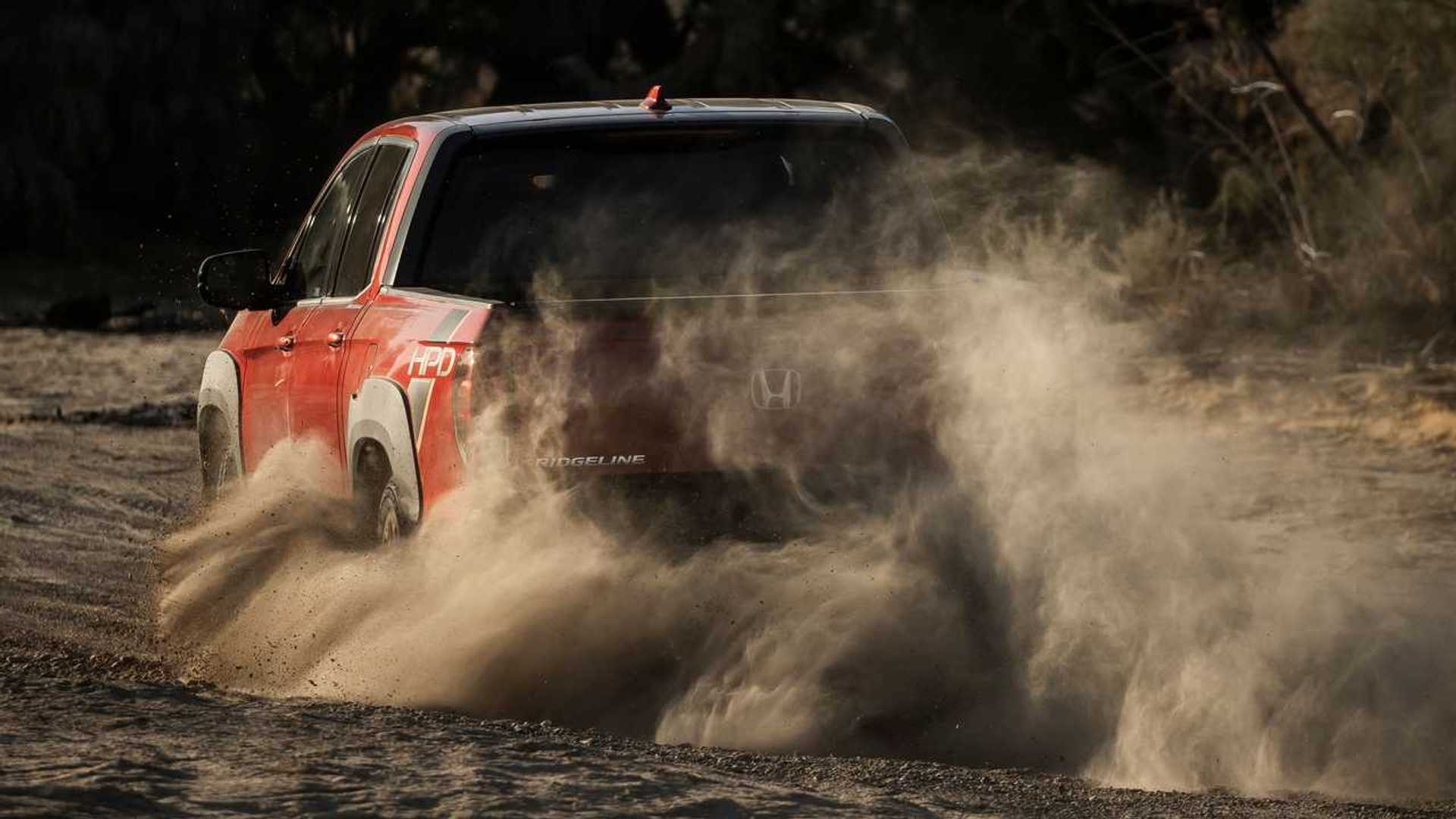 This supports several reports from last year that followed the Honda Ridgeline facelift in October. The unibody pickup has been given a tougher-looking design, while our first drive review showed Honda’s intention to showcase the truck’s capabilities beyond its current status.

A few days later, a report from Motortend stipulated that the automaker would apply the macho and tough look on its SUVs in hopes to get a bigger slice of the American sales pie. Honda then changed the Ridgeline’s previous endorser to a tougher WWE persona.

If those were not proof of Honda’s intention to update its image, then we don’t know what else is.

The Honda Trailsport name solidifies this approach – a name that’s supposed to evoke an impression of toughness and an active lifestyle. We now have a first look at its logo through the trademark filing that surfaced, all we’re waiting for now is the actual vehicles to carry the nameplate.

With that said, the Ridgeline is one of the likely candidates, along with the Passport and Pilot SUVs. The CR-V may also get the Trailsport treatment to hunt Toyota RAV4 TRD Off-Road on its game.

As a precaution, though, these are still speculations until Honda quips an announcement, which we reckon should happen in the near future.