It would allegedly arrive in 2024.

Take it with a massive grain of salt, but “a source close to Honda” tells Forbes that a revived S2000 is at least under consideration. Specifically, the brand’s marketing team is allegedly investigating the possibility of building a new sports car to arrive in 2024.

As a vehicle that’s still so many years away and doesn’t even have a green light for production, details about the revived S2000 are still sketchy. The insider indicates that Honda intends the body proportions to be similar to the original. Aluminum and carbon fiber would help keep the weight below 3,000 pounds (1,361 kilograms). For comparison, the S2K at introduction in Japan weighed 2,733 pounds (1,240 kilograms). 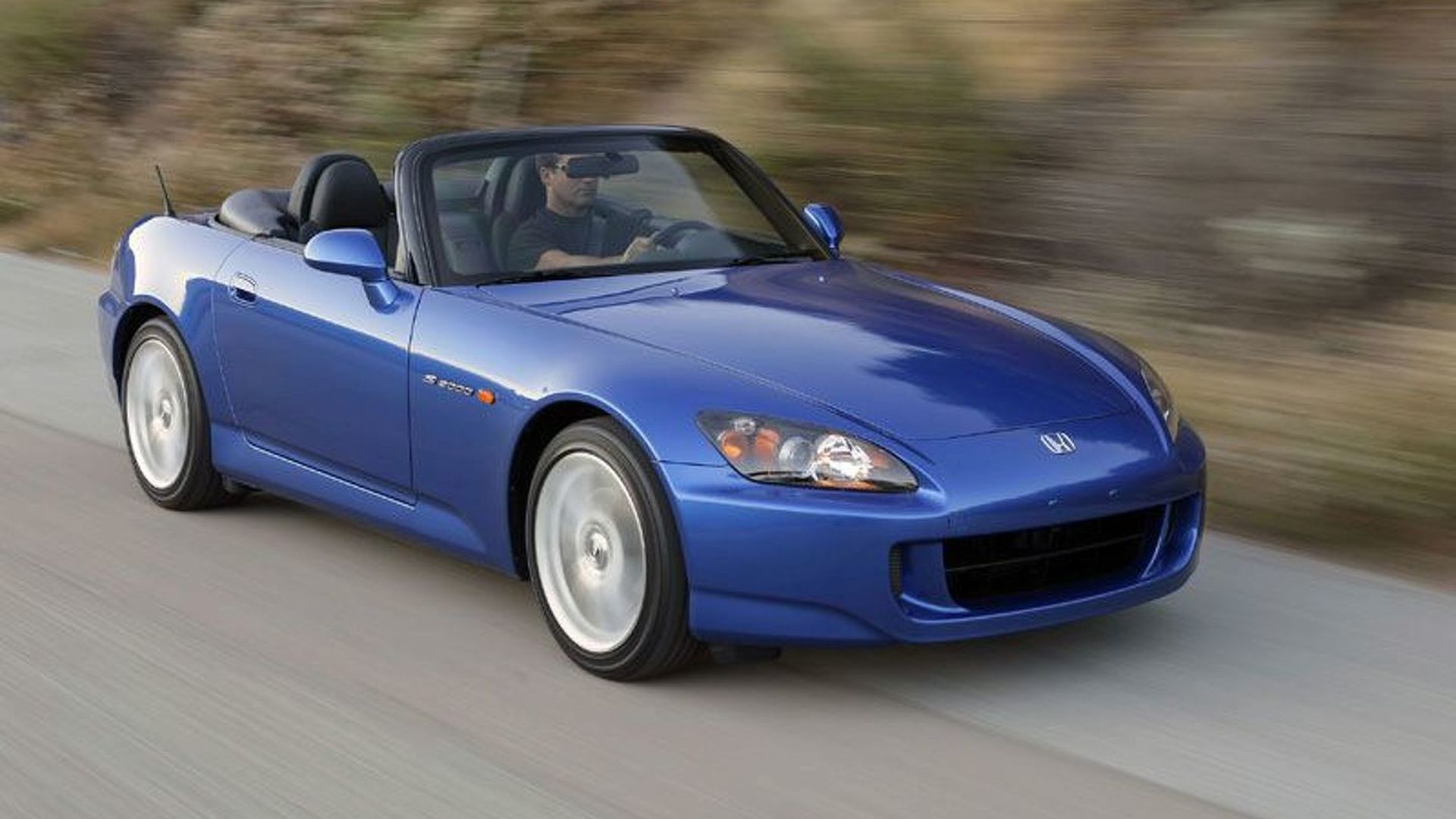 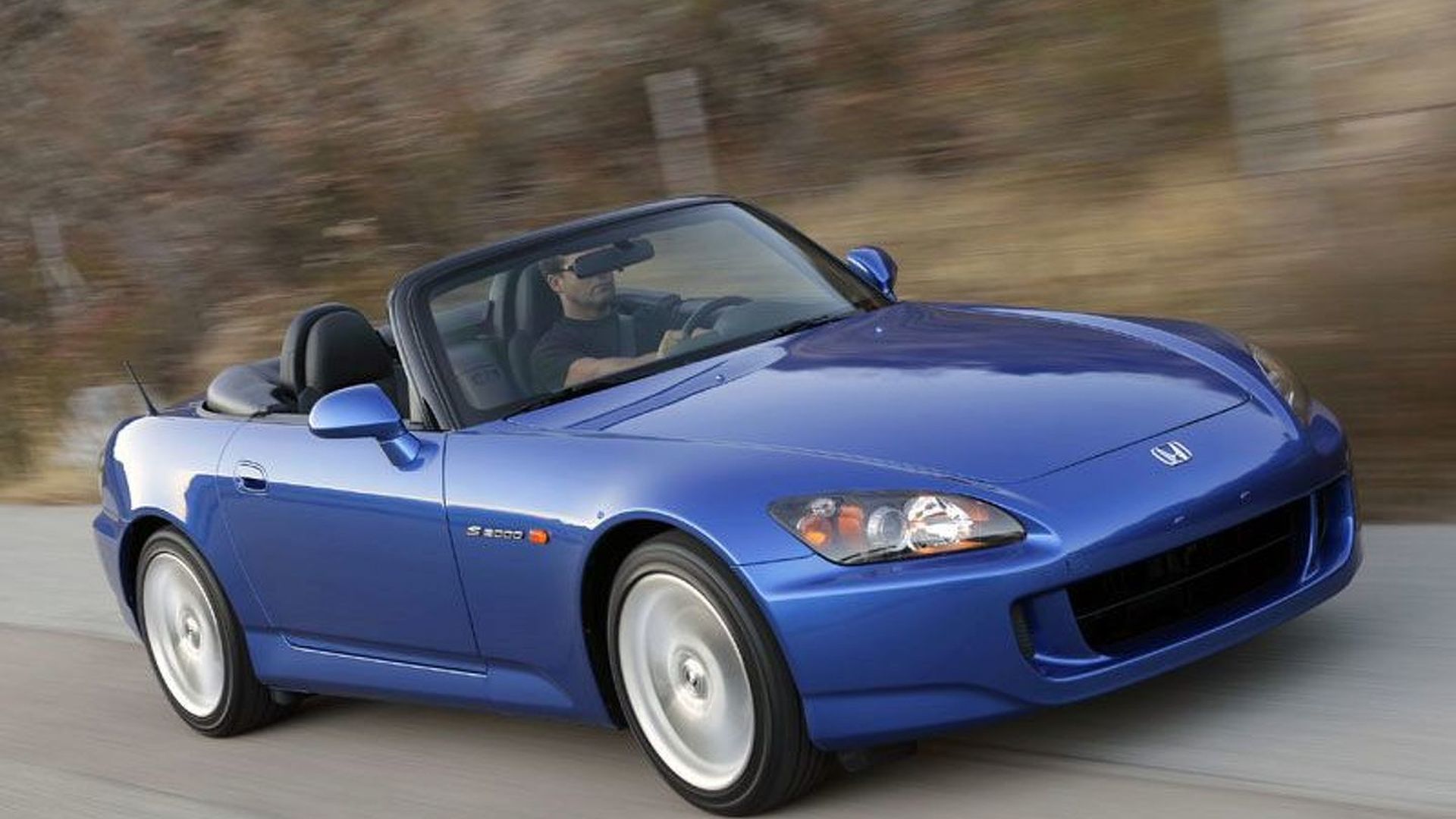 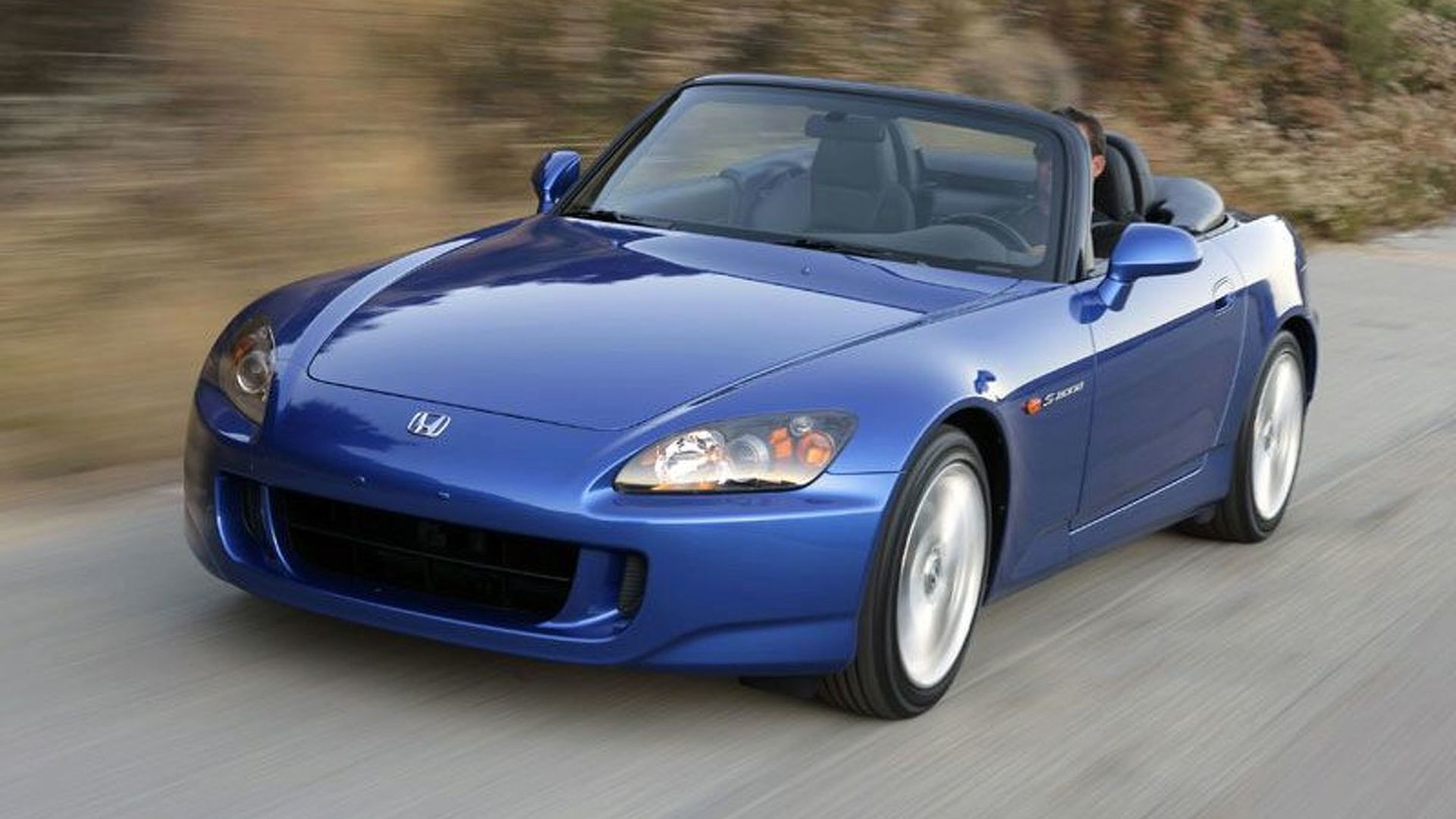 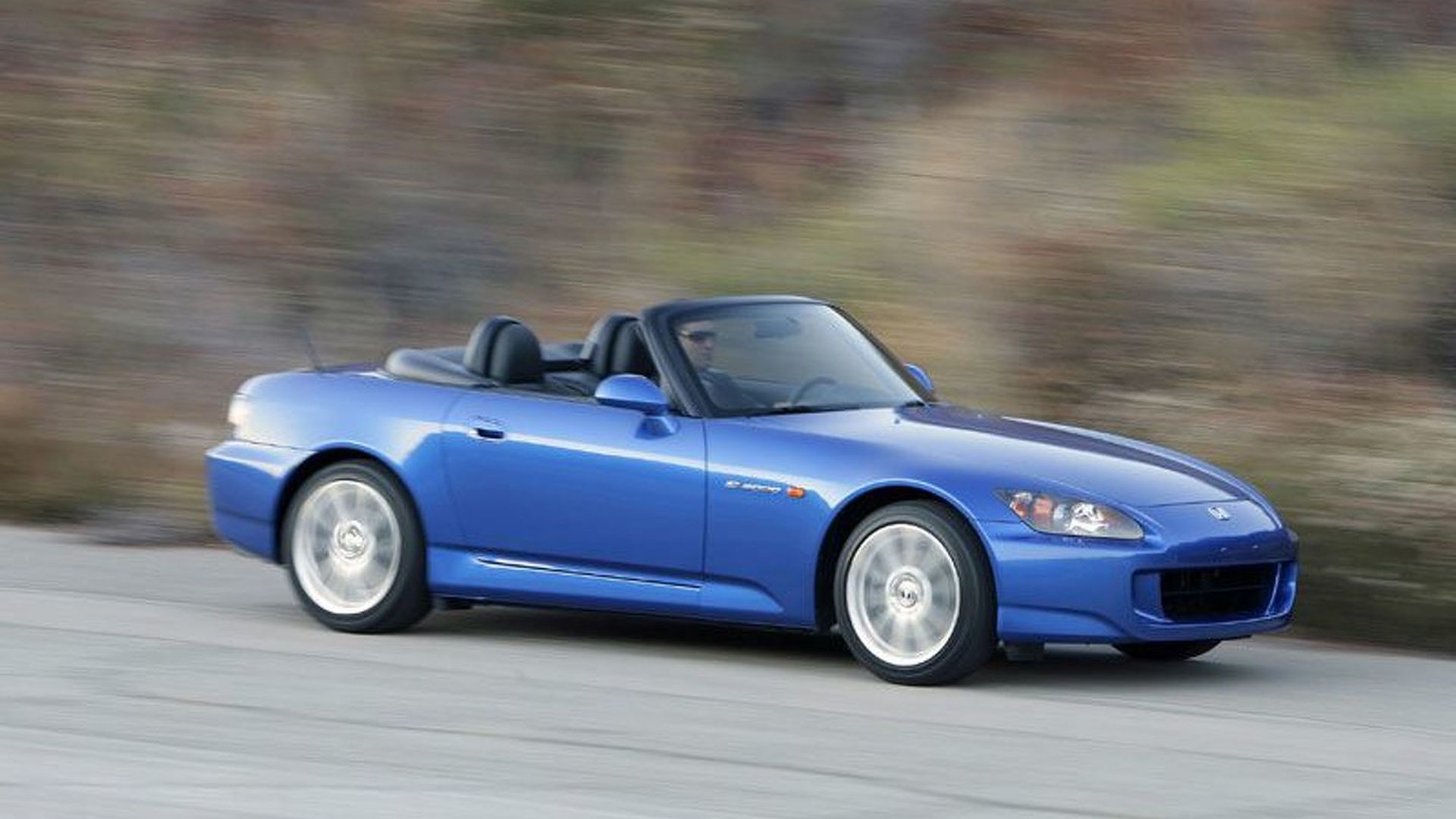 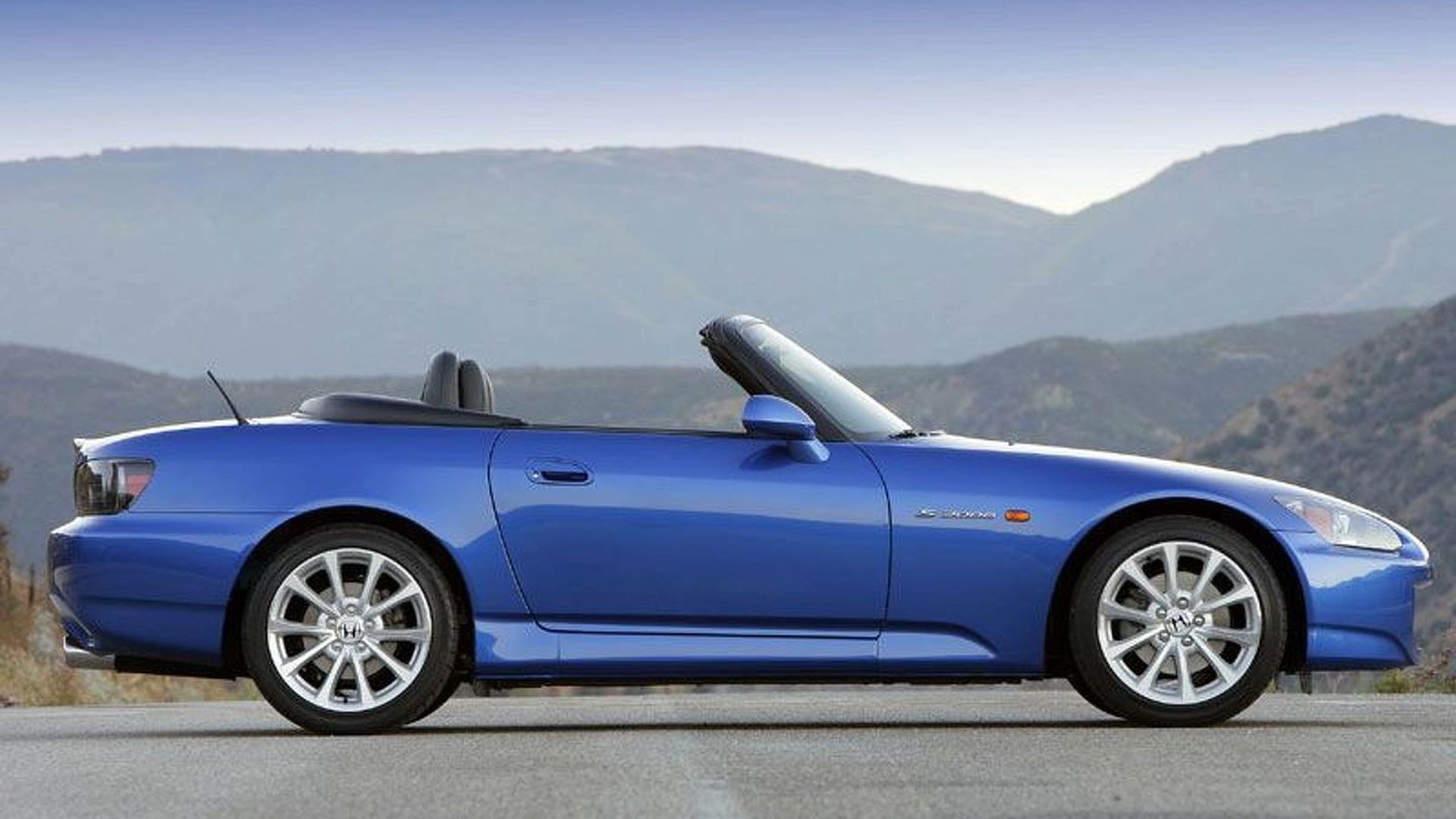 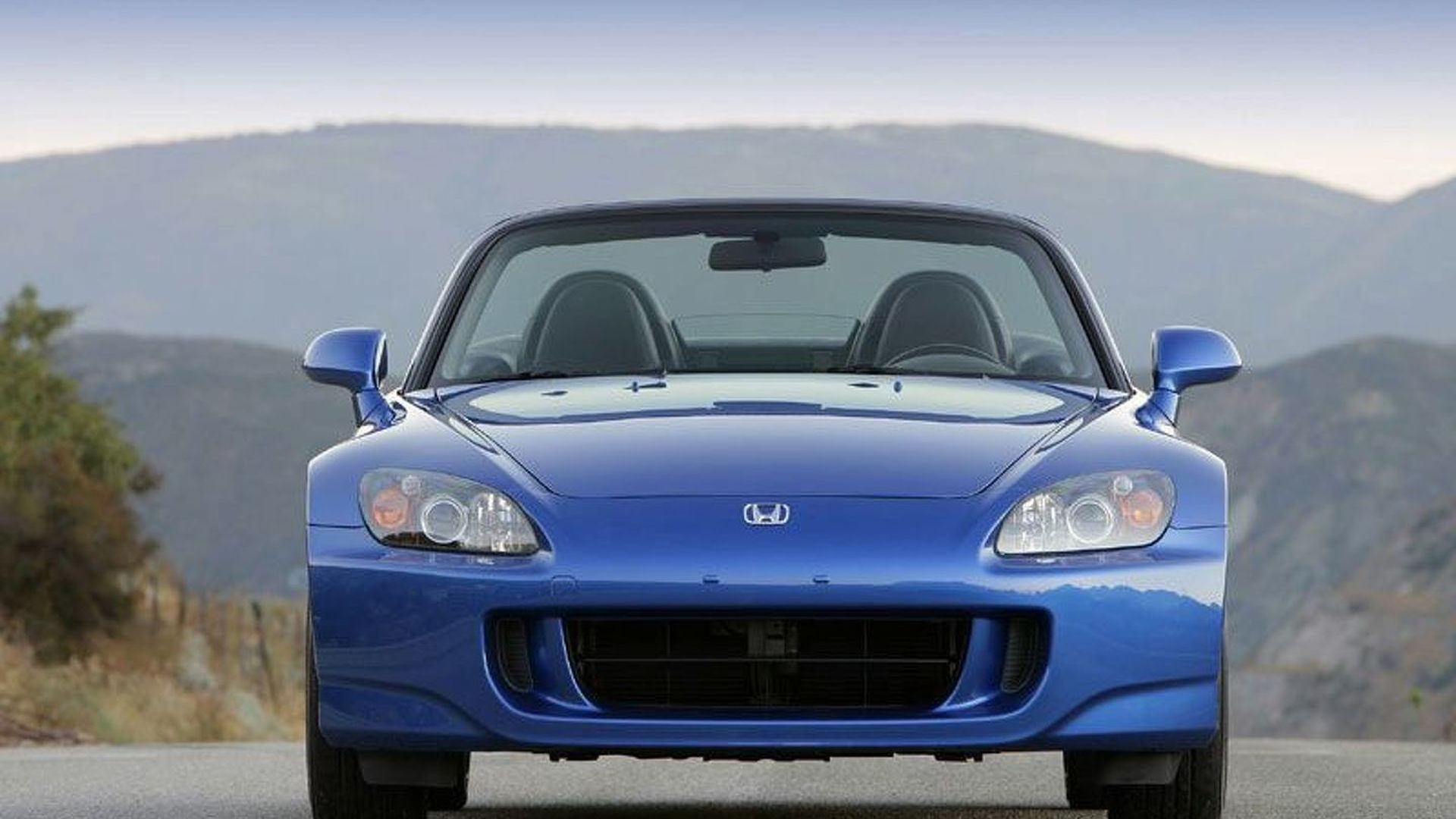 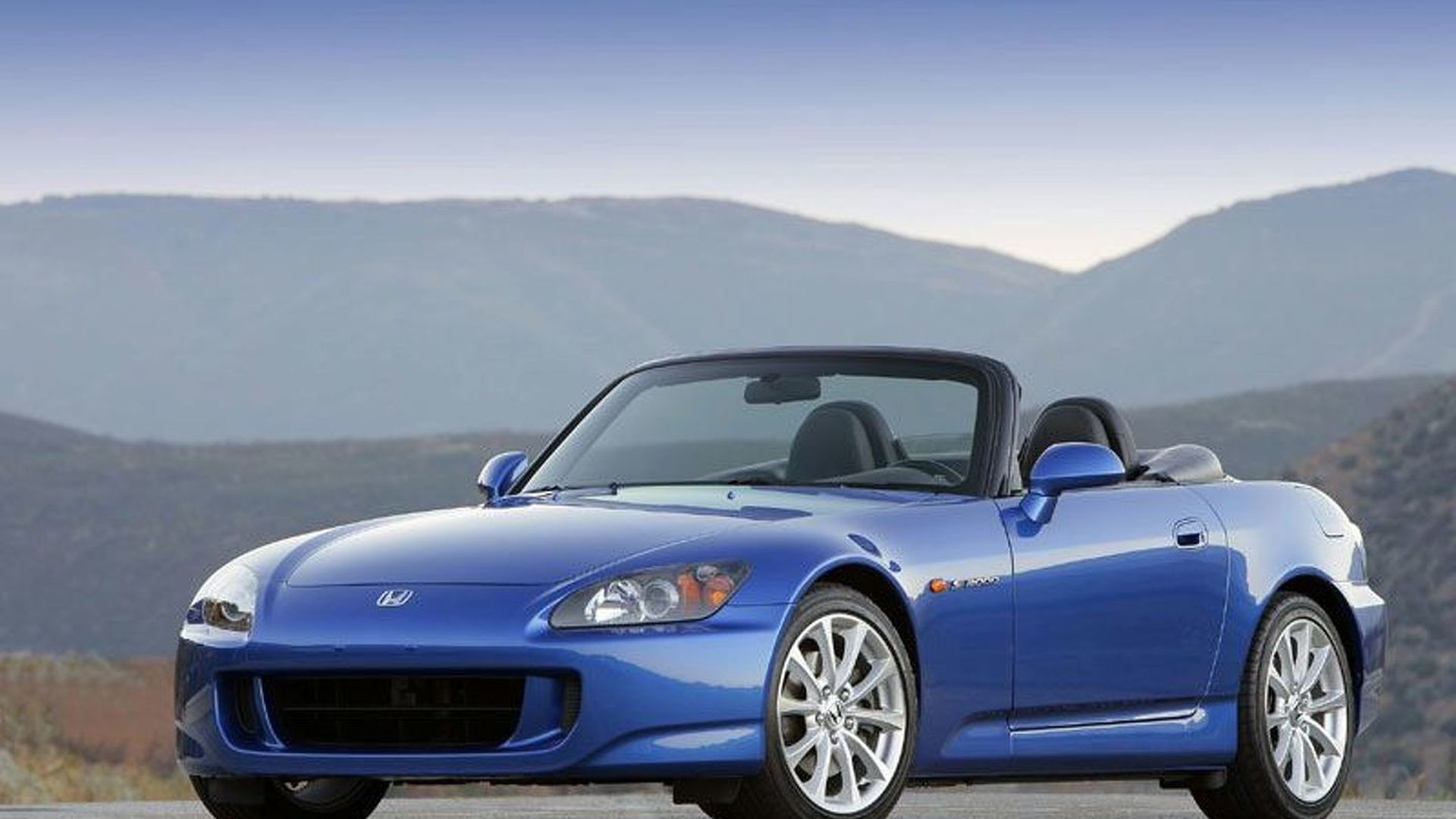 Rather than the original, high-revving naturally aspirated four-cylinder engine, the new S2000 allegedly adopts a version of the Civic Type R’s 2.0-liter turbocharged four-cylinder. To make it work, Honda needs to engineer the engine to work longitudinally for driving the rear wheels.

While all of this sounds great, you should be hesitant about starting to save your pennies for a new S2000 in 2024 because of earlier statements from company execs. In 2018, Hayato Mori, the automaker’s senior manager for product planning in Canada, indicated that research showed there wasn’t enough interest in reviving the sports car. He said it was going to be impossible to make money on the vehicle.

Also, Honda Motor Company CEO Takahiro Hachigo was a bit more diplomatic in 2017 when he said that it wasn’t the right time to bring back the S2000. “All over the world – in Japan, North America, Europe, China – more and more voices are expressing the desire to reinvent S2000. However, it has not matured yet. It’s not time yet. We need time to decide if S2000 is reinvented or not. If the sales people investigate, look at it and they’re really enthusiastic, maybe we look at it,” Hachigo said at the time.

Granted, both of these statements are not too recent. It’s possible that the time is finally here for Honda’s lineup outside of Japan to include a two-seat, open-roof sports car once again.