General Motors and Honda will work together to build a number of affordable EVs using GM’s next-generation Ultium battery technology on a new global architecture. On Tuesday, both automakers announced their newest partnership, which is aimed at producing millions of jointly-developed battery-powered vehicles over the next five years.

Perhaps, the best part of the news for consumers who will be in the market for a new vehicle over the next few years, is that the collaborative effort will result in significant cost savings when it comes time to ditch gasoline-powered vehicles for EVs. The two companies are aiming at roughly sub-$30,000 price tags on these new rides. 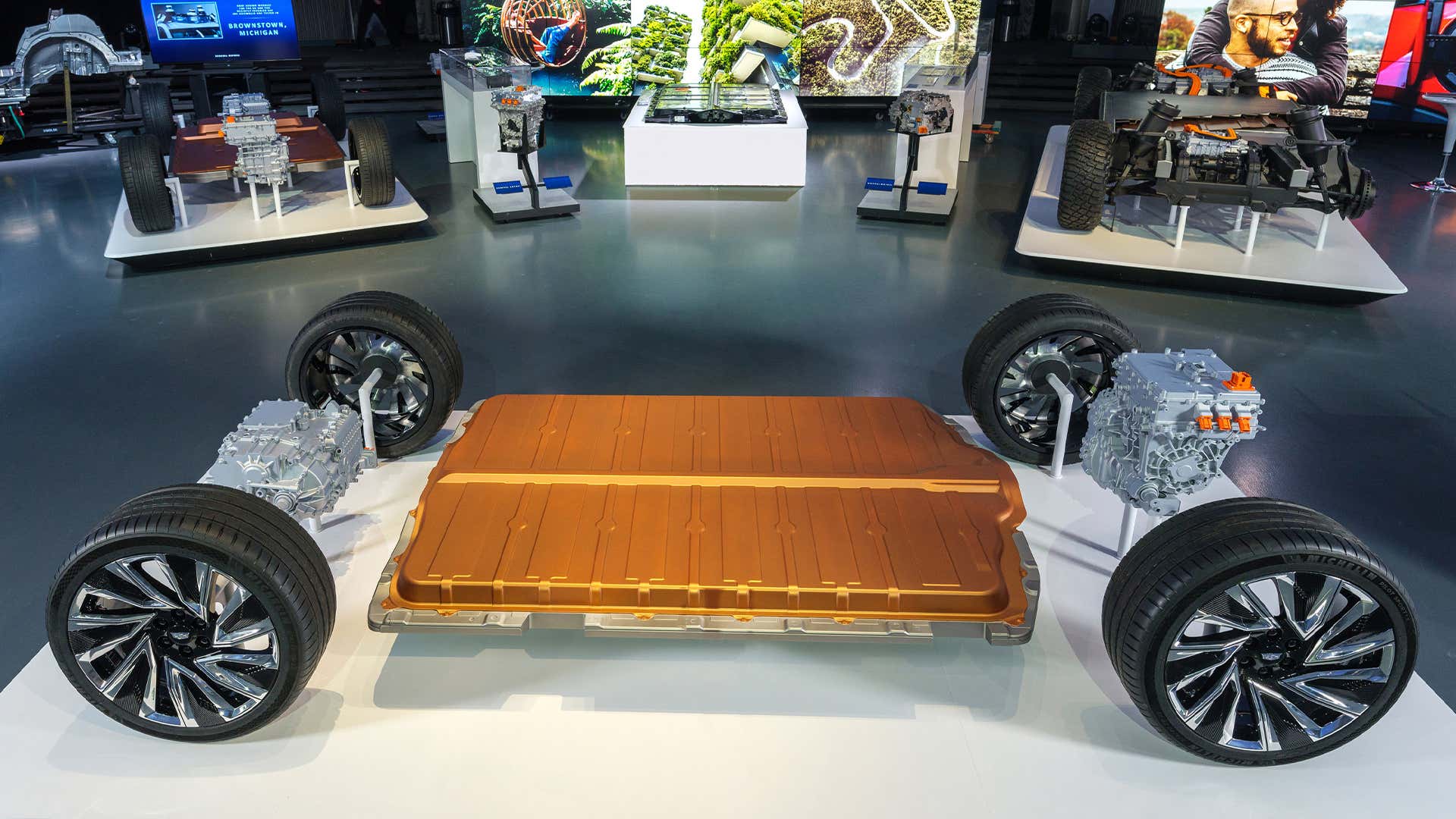 The partnership should come as no surprise given that the two brands had previously committed to working together on shared platforms. In 2021, the duo confirmed that GM would work to build electric crossovers for the Honda and Acura brands, including the Honda Prologue and a large SUV for Acura. Honda has also previously invested $750 million in GM’s self-driving outfit, Cruise.

The remarkable part is the potential to lower the cost of electric cars for consumers. The partnership will is expected to potentially drive down the cost of some jointly-developed EVs to below $30,000, according to GM’s Vice President of Electric and Autonomous Vehicles, Ken Morris.

It’s worth stressing the point that these new EVs will be global vehicles, developed on a modular architecture—though it’s not clear if the partnership will utilize GM’s existing flexible architecture, or the partnership will develop a fresh architecture that uses GM’s Ultium tech. That being said, while North America might be getting some rather interesting products, it won’t be the only market benefiting from the freshly penned deal.

“GM and Honda will share our best technology, design and manufacturing strategies to deliver affordable and desirable EVs on a global scale, including our key markets in North America, South America and China,” said General Motors CEO, Mary Barra. “By working together, we’ll put people all over the world into EVs faster than either company could achieve on its own.” 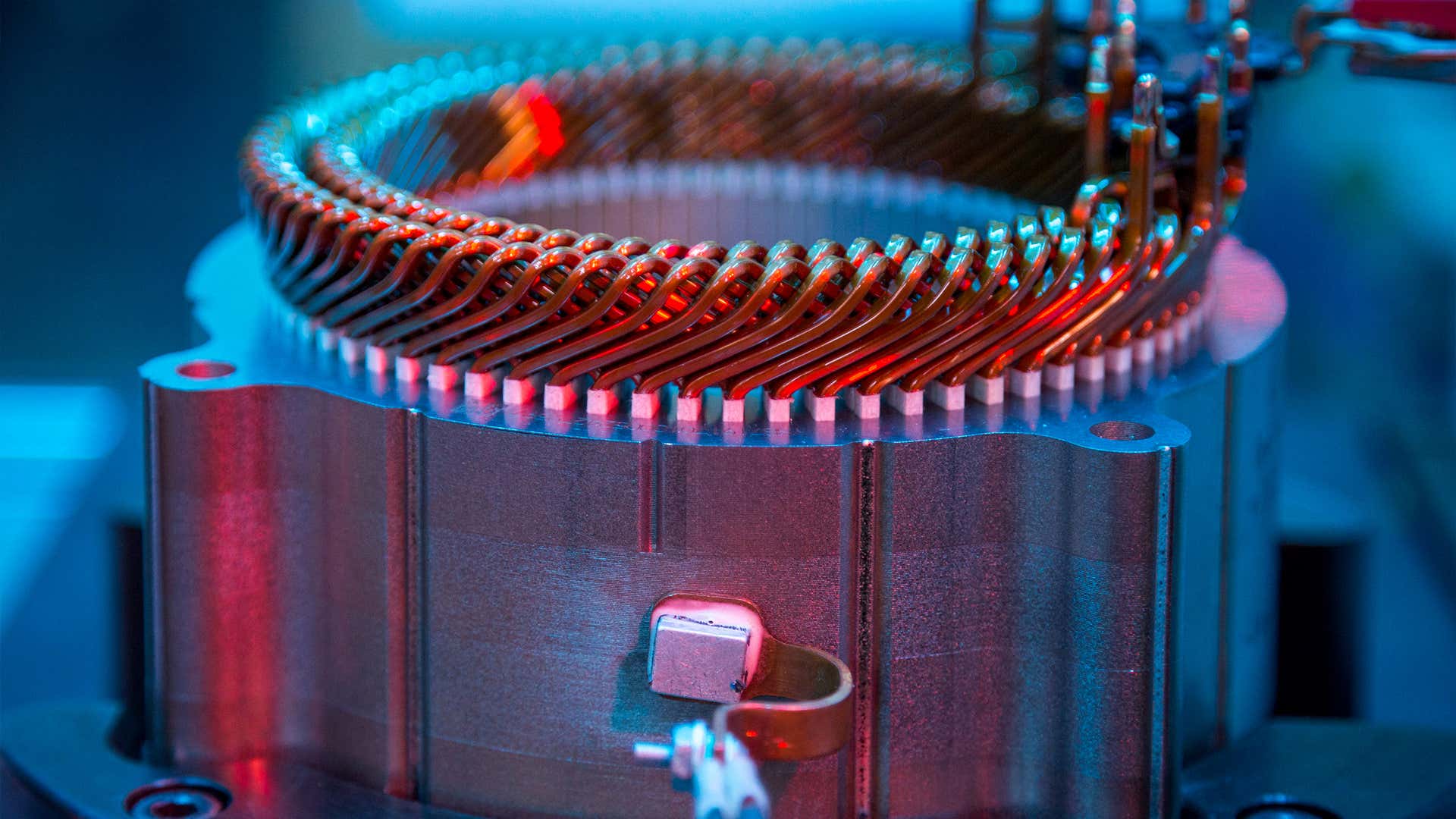 GM and Honda’s decision to work together on a shared EV platform isn’t exactly abnormal. Many automakers have formed similar pacts throughout the years for various reasons, though the move to EVs is one that is particularly expensive. Ford and Volkswagen have engaged in similar partnerships, as have Toyota and Subaru. With Honda historically focusing on hybrids and research on both solid-state battery and fuel cell research, it makes perfect sense to partner with another automaker already pushing forward with electrification rather than invest completely on its own.

The first Ultium-powered vehicles built on this shared architecture will go on sale beginning in 2027.