It shouldn’t come as a surprise that production of yet another automotive component is grinding to a halt thanks to the global parts shortage crisis. This time, it’s GM’s 3.0-liter Duramax diesel engine that’s biting the dust.

According to a report by The Fast Lane Truck, General Motors notified Chevy and GMC dealers on Friday, Aug. 27 about the diesel engine’s availability. Per the tip leaked to the publication, GM claimed that “due to a last-minute supplier shortage the LM2 diesel engine availability has changed to zero for the DOSP cycle that began Aug. 26.” 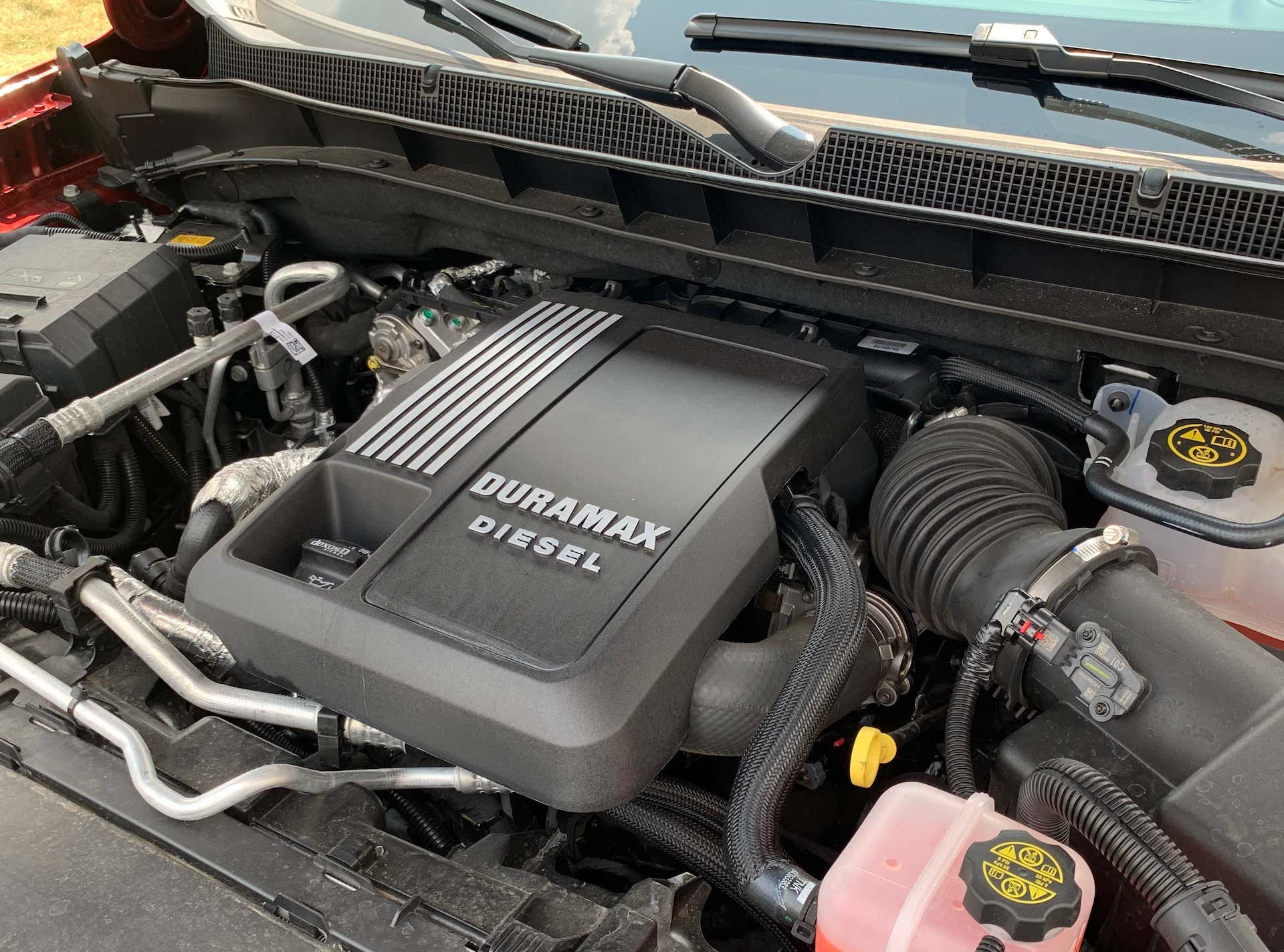 The original Aug. 28 report by The Fast Lane Truck was then updated on Aug. 29, claiming that a GM representative had confirmed the production stoppage, adding that this was temporary and things would resume as soon as possible.

If accurate, this essentially means that GM isn’t currently producing any of its popular inline-six diesel engines and it won’t be able to do so until its supplier issues are fixed. This affects the Chevy Silverado and GMC Sierra pickups, Chevy Tahoe and Suburban SUVs, the GMC Yukon and Yukon XL, and the Cadillac Escalade.

The production of the 5.3- and 6.2-liter V8 gasoline engines are believed to be unaffected by the parts shortage, however.

We recently had the opportunity to test drive the 2021 Chevy Tahoe equipped with the Duramax diesel engine and found it to be quite good, turning an already excellent SUV into an even better and more capable machine. It’s unclear how long this production stoppage will last, but if you’re in the market for one of the vehicles above and want to get a diesel, we suggest finding one or maybe holding out until things normalize.

We’ve reached out to GM for comment and we will update this story when we hear back.