A chip shortage update that’s actually delivering good news? Yes, it’s finally arrived, courtesy of none other than Ford CEO Jim Farley. According to him, things may look a little grim around the automotive landscape at present, but over at Ford, they’ve been gradually improving since the second quarter.

Farley sat down with The Drive for an interview and gave us some details of what’s going on when it comes to getting chips into cars these days. He’s hopeful that things will get back to normal within the coming months; however, he admits that even though things are looking better, nobody can say absolutely what the future holds. If the past 18 months have taught the car industry anything, it’s that. 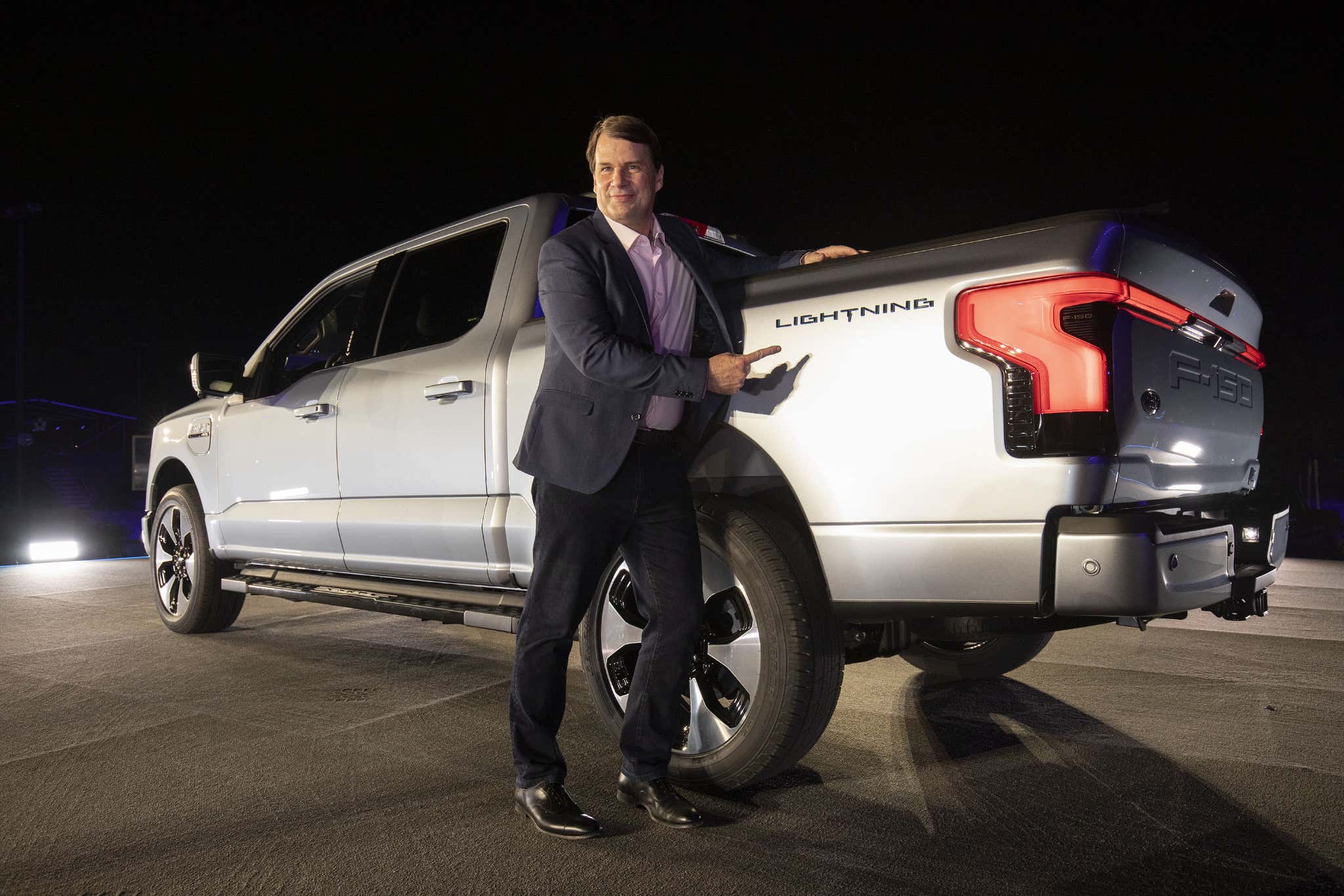 [Editor’s note: The Drive recently interviewed Ford CEO Jim Farley, a full transcript of which can be found here. This is one of several accompanying stories we’re publishing to highlight the most newsworthy details from the conversation.]

Lately, there’s been plenty of deflating news regarding the chip shortage. Toyota, for instance, announced that it has cut its production forecast for the coming months by 40 percent, and that’s despite the Japanese automaker having a stockpile of semiconductors beforehand. Likewise, Stellantis,
GM, and others have issued statements detailing plant closures,
vehicle de-contenting, and more.

This grim environment is where Farley comes in, offering a slight glimmer of hope to people whose potential new cars have been parked, incomplete, for months. Speaking to The Drive, he explained how the company is improving, as well as laying out the situation in more detail—even getting into the nitty-gritty of individual suppliers.

“First of all, the chip situation is getting better,” Farley started. “It’s very opaque, because if you read the announcements about this production going down, or this plant being idle for two weeks, it’s hard to see. But for sure, our wholesale is improving for this quarter vs. second quarter.”

For context, Farley previously predicted that the second quarter would be the worst for the automaker in terms of semiconductor supply. That seems to be true, based on what he’s saying now.

The executive then zoomed in for more detail, discussing a fire at a plant owned by one of the automaker’s suppliers, Renesas. He also mentioned how many of these plants are the automaker’s only source of these components, and that when they go down in countries like Malaysia, which is experiencing a wave of Coronavirus infections right now, there’s quite literally nowhere else to get them. “Nothing [in Malaysia] burned down,” Farley clarified, “so once the labor gets back, they’ll start producing.” 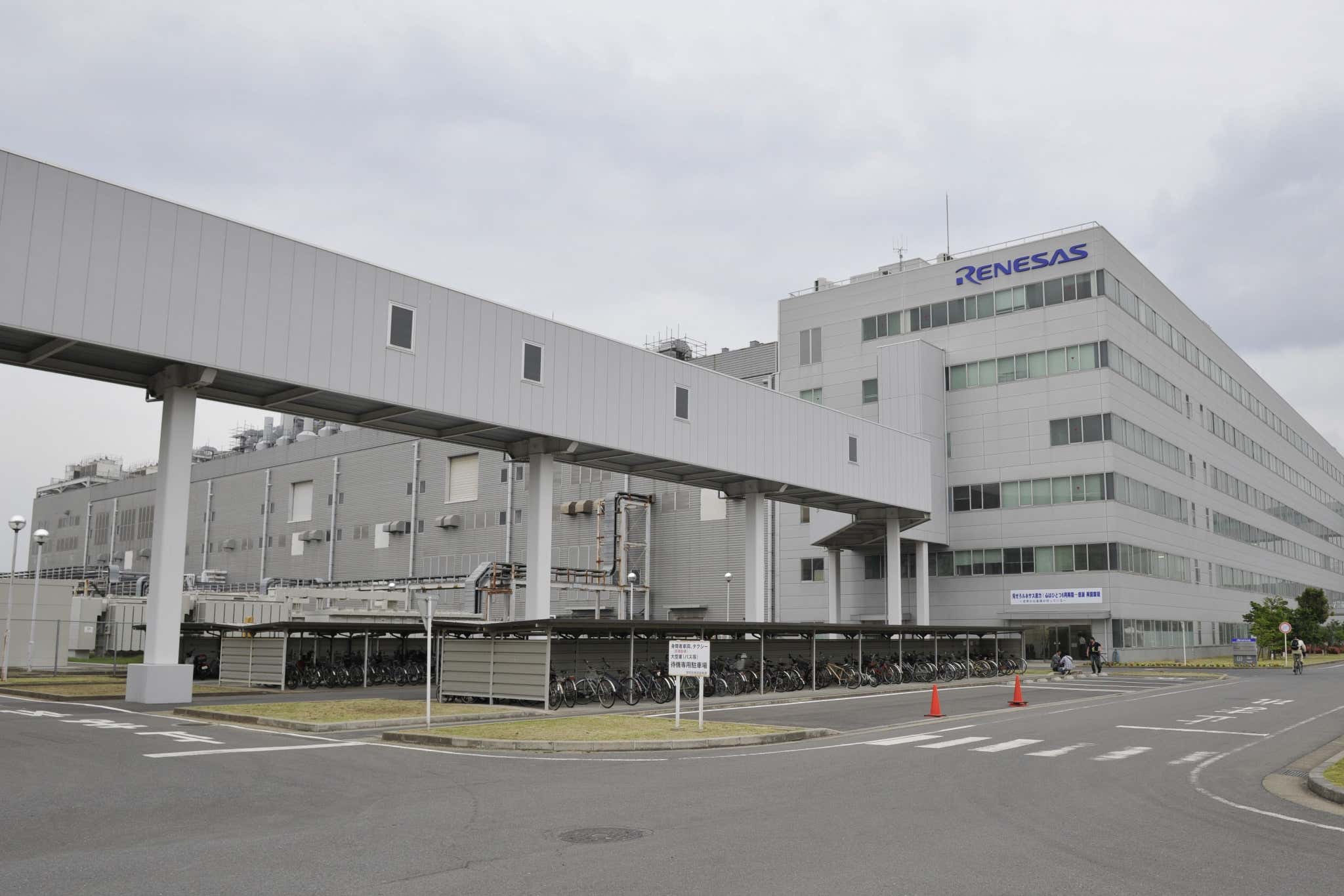 Renesas’ Naka Facility, which suffered a fire in June of 2021 impacting the global chip supply.

The biggest obstacle, though, lies with the primary source of automotive semiconductors, located in Taiwan. The business, TSMC, supplies 80 to 90 percent of the car and truck industry’s chips, as Farley explains. However, automotive applications account for “only about four percent” of global semiconductor usage, according to the Ford CEO. It’s a small part of the company’s total business, but it’s supposedly taken more seriously now. “They have absolutely ramped up production,” he explained, “So we are seeing better availability, but it’s [still] not nearly what we need.”

So the actual chip supply is slowly getting better, although Farley also spoke to the way auto manufacturers are structured that makes this situation worse for cars in particular. “Just-in-time” lean manufacturing works when you can control the supply of a component, he explained, but not when those supplies are coming from an outside company.

“When I talk to my peer at Cisco, who doesn’t have any manufacturing facilities—the only control they have over their output is through the supply chain. They said, ‘let me get this right. You ran a just-in-time system for key electronic components? You had no buffer stock?'” As it turns out, the answer was yes. Unlike other companies outside the auto industry, Ford and many others ordered exactly what they needed and nothing else. When the well of chips ran dry, well, it was dry. “‘Don’t you guys get it?'” Farley said, speaking in the shoes of a Cisco executive. “‘We used to do that and it doesn’t work.'”

Having experienced this, Ford is now taking steps to rectify the situation, using engineering expertise to use more off-the-shelf chips and prepare for other possible shortages outside of just semiconductors. “We have cameras, we have communication 5G modules, we have software, we have so many other things that mean we have to manage our supply chain differently than worrying about alternators and water pumps,” Farley said. He also confirmed that, in the case of the new F-150 Lightning, stockpiles are already being built to ensure that everything is ready for extended production of that vehicle. “We are absolutely learning a lot and actioning that immediately,” Farley added. 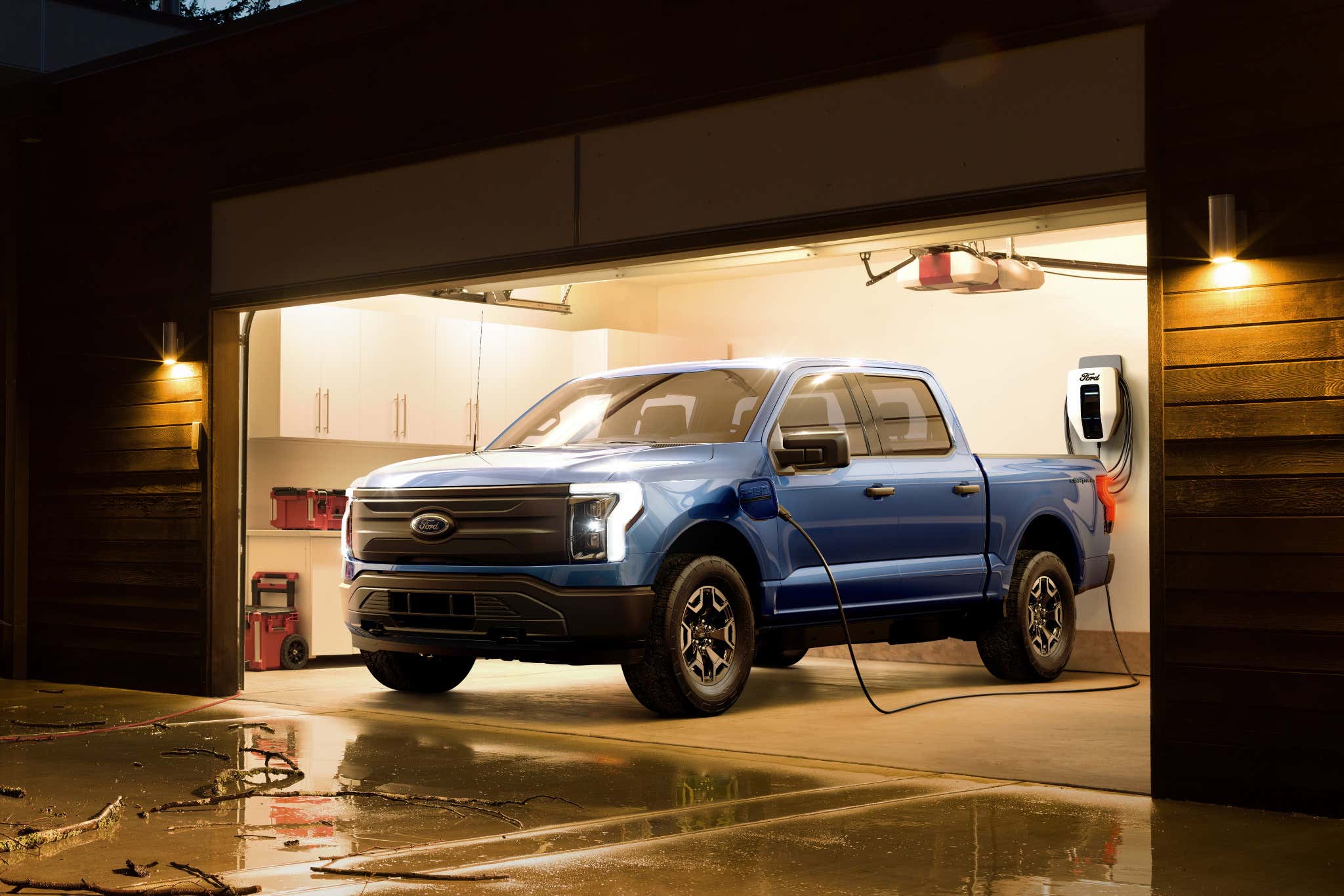 All of this is good news for the future of car production, as well as car prices, but the CEO makes it clear that we aren’t out of the woods yet. “It’s very dynamic,” Farley said. For instance, speaking to the situation in Malaysia, he said Ford expected supply to be down, but now it’s actually coming back up earlier than anticipated. “Even since we guided that, Malaysia has now come up, and we never expected that. So who knows?” A lot could change in the coming months, and the company has to stay on its toes to adjust. Let’s hope that means fewer trucks with $10,000 markups.