Back in July, General Motors decided to sue Ford after the rival automaker unveiled its hands-free driving tech, BlueCruise. According to GM, the name was too close to the company’s hands-free driving tech Super Cruise, and also awfully similar-sounding to its autonomous driving subsidiary, Cruise. Ford countersued in response to the suit, and now, several months later, both companies apparently have had enough.

Lawyers representing the two automotive giants told a San Francisco-based federal judge on Oct. 1 that a settlement is likely to come within the next 60 days. Speaking to the Detroit Free Press, a GM spokesperson said that the lawsuit was resolved amicably, but did not comment on any final terms of the settlement. Likewise, a Ford spokesperson told Freep that the settlement is still in process but implied Ford was likely to continue using its BlueCruise name. 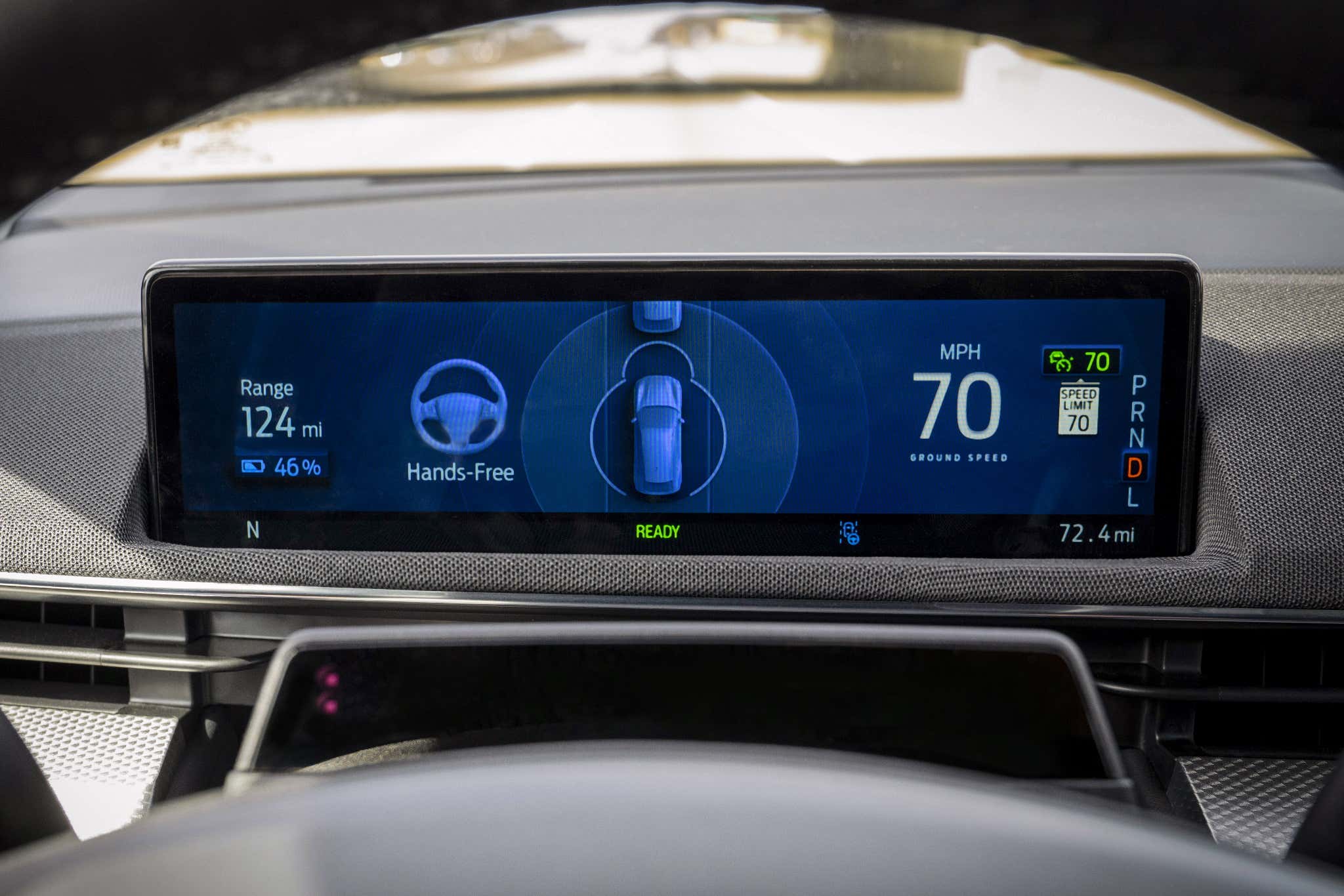 For those who were unaware of the details of the original case, we covered it back in July when it happened in all of its frivolous glory. As previously explained, Ford released its hands-free driving tech BlueCruise a few months earlier in April 2021, and apparently GM—or GM’s lawyers—had issues with it. The case claimed that the BlueCruise name was “confusingly similar to the CRUISE family of marks developed and used by Cruise and GM—and a brazen attempt to trade on their goodwill.” Ford replied by saying that there’s nothing wrong with just using the word “cruise.” Several automakers have used the word for a very long time. “Drivers for decades have understood what cruise control is,” Ford said in a statement. “Every automaker offers it, and ‘cruise’ is common shorthand for the capability.”

Ford’s logic, or a legally convoluted version of it, seems to have prevailed on Friday. The settlement notice states that both parties are “in the process of settling all claims,” and that the case can be dismissed once an agreement has been reached. As previously mentioned, the two automakers plan to notify the Northern California-based judge of their settlement within 60 days. Whatever the settlement ends up consisting of—that likely won’t be disclosed—we can all be pleased that this silly case is over.