Experience: Switching from a used Skoda Superb to a pre-owned Vento

The year I got my driving license and parents said: every tom, dick and harry has wheels in your batch, interested in a new Polo GT? I said: I’ll do you a better one. I’ll get something better for half the price.

BHPian vredesbyrd recently shared this with other enthusiasts.

I have a dream. A dream that a car will be brutally fast, efficient, great handler and an off-roader.

But dreams are meant to be broken (at least for most), so why not pick a side?

Out of the two great houses, the SUV and the Sedan, I chose the latter. And it has been quite a ride. So hop in and put on your seatbelt (if you don’t then I’ll beat you with a tupperware water bottle).

This is a story of a boy, who ignored PDI, landed into a pit and then came out with a few bruises and decided to go the sensible way.

Way back in 2015 (Chennai) when I was in my 3rd year of engineering, a couple of friends and I decided to forego hostel life and move to a flat nearby (yes, the infamous and now anti-student Abode Valley). Boys of my age had interests in a few specific things, you know what . But I was into cars, tech, gaming, music, dogs.

I used to see these lads (from a very popular state, of course) who’d beat up people, cruise around in a 8th gen Civic with matte black rims and a huge spoiler. They’d slowly roll by with windows down and blasting hip-hop. A psycho friend brought his 1st gen XUV500 from Pondicherry to Chennai and I got to ride with him a couple of times (I could barely drive in 2015). This is one reason for “which car” in the upcoming Manipal travelogue. I wondered what it felt like to have a car while in college.

Fast forward 3 years to the scorching summer of 2018, I am in Hyderabad on my internship and I just cleared my first year of PGDM. I can drive a little bit (thanks to fortnightly Lucknow to Kanpur highway runs in 2016 – also the year I got my driving license) and parents say: every tom, dick and harry has wheels in your batch, interested in a new Polo GT? I said: I’ll do you a better one. I’ll get something better for half the price. I left in a hurry and screamed, NEXT! It had a Bolero HU, thanks to it being another L&K I have many skills. But patience is not one of them and this was the result. 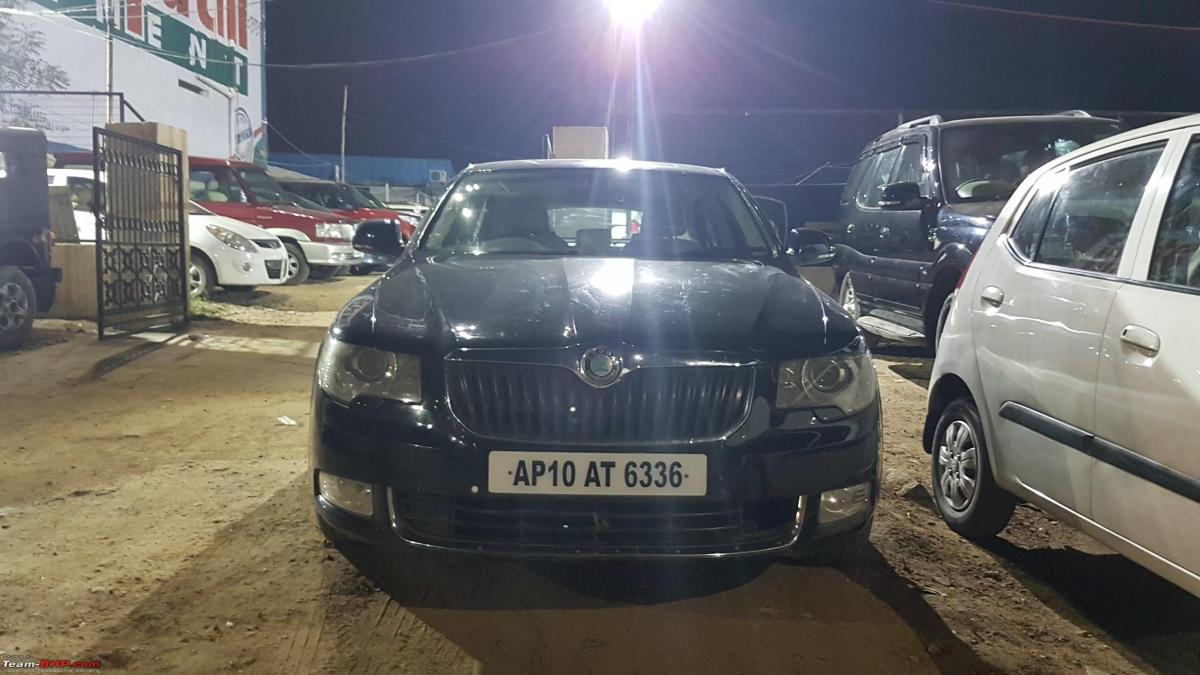