Home » Elon Musk Will Host ‘Saturday Night Live’ on May 8. Yes, You Read That Right

Elon Musk Will Host ‘Saturday Night Live’ on May 8. Yes, You Read That Right

Apple’s Steve Jobs never hosted Saturday Night Live, and neither has Larry Ellison from Oracle. Akio Toyoda hasn’t been asked to lead the show yet (although I think he’d probably be hilarious), nor did Sergio Marchionne ever star on the live stage. Elon Musk is going to one-up all of them when he takes the microphone as the host of SNL in a couple of weeks.

Not satisfied with being just the creator of Telsa, sending people to Mars, or working toward implanting a chip in your brain, Musk will take the mantle of SNL master of ceremonies on May 8. There is no question his appearance will launch a thousand memes and some scratch-your-head-in-wonder quotes. 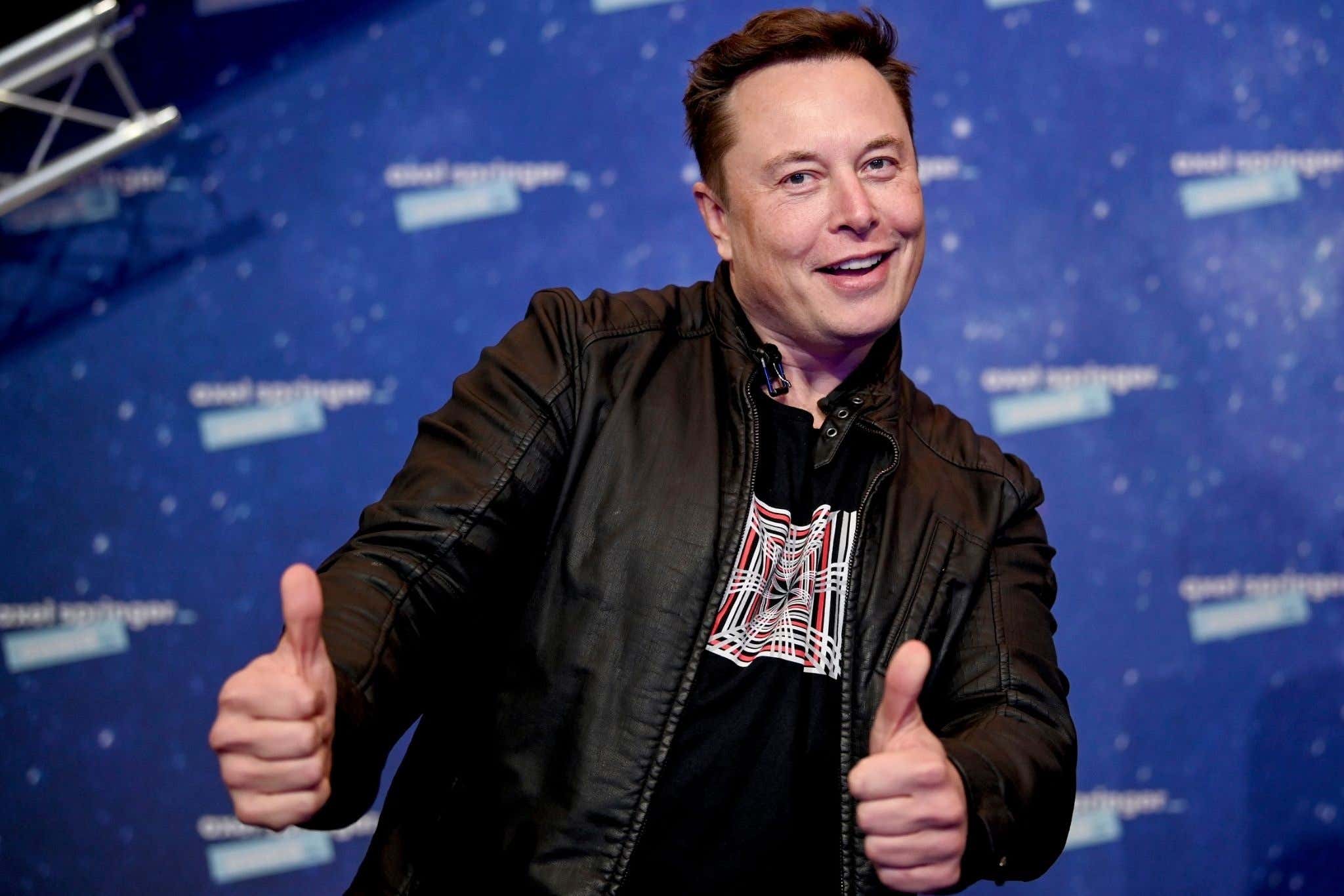 As much as he seems to detest the media, Musk is no stranger to showing up on TV when and where he feels like it. He appeared on Stephen Colbert’s late-night show, joined Joe Rogan on his podcast, and was even illustrated as himself on an episode of The Simpsons. Whether or not he has a sense of humor about himself will be revealed, and if he can hold his own it could garner him some positive points toward how the public sees him.

Then again, the mercurial Musk is known to pivot quickly and easily, not putting a whole lot of stock into what other people think. Take him or leave him, he’s built a presence that is, in a word, unpredictable. He’s wealthier than just about anyone in the universe, so he does what he wants. The man is so famous and tied to the Tesla brand that rumors of his death (which were greatly exaggerated) sent stock diving for cover; Musk is a one-person unfiltered PR machine.

Miley Cyrus, who has never backed down from making waves herself, seems to be the perfect fit as the musical guest on the same episode.

Do you think SNL is jumping the shark with this one? The show has been on the air for decades, and it’s exhibited a penchant for throwing an unusual twist out there every now and then. Let’s meet back here on May 9 and talk about it, because this is one I’ve got to see.