A car parked in an Italian town had become a landmark, having been a fixture on the street as far back as 1974. Parked by a local news stand, it became an icon and even somewhat of a tourist attraction. After 47 long years, the vehicle has now finally been towed by local authorities, reports Insider.

The car hails from the town of Conegliano. Speaking to Italian newspaper Il Gazzettino, the car’s original owner Angelo Fregolent stated “I ran the newsstand under the house for 40 years together with my wife, Bertilla.” He would regularly park the 1962 Lancia Fulvia out the front, where he would unload the day’s newspapers from the trunk. 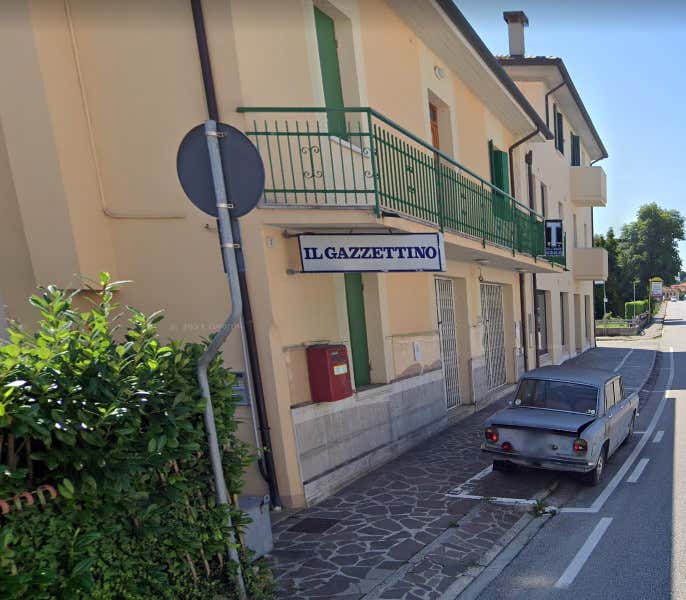 Someone had left the trunk of the car open around August 2020.

When the couple retired, Fregolent simply left the car where it was. It remained undisturbed, appearing on Google Maps and earning a place in the hearts of the townspeople. Residents and even political candidates would visit the car to take selfies, with much love shown towards the humble four-door sedan.

However, times do change, and the local authorities recently stepped in to move the car. The problem came about as the car parks on the street were to be eliminated in order to ease traffic through the roadway. Thus, the little Lancia would have to go.

However, the story doesn’t end in tears, thankfully. After much media attention, the vehicle was saved from being simply towed away to be crushed or destroyed. Instead, the car appeared at the Auto e Moto d’Epoca show in nearby Padua on October 20, where it was put on display with other classic cars of the era. According to Virgilio Motori, the next step will be to restore the vehicle. Giovanni Berton, president of the Serenissima historical car club, stepped up to help save the vehicle, stating “…we could remain indifferent. Thus was born the idea of taking it to the car show, where many will be able to admire it,” said Berton.

Once restored, it will find a home in the gardens of the Cerletti Enological School. The educational facility is located by the Fregolent’s home, allowing the couple to view their car from their window. 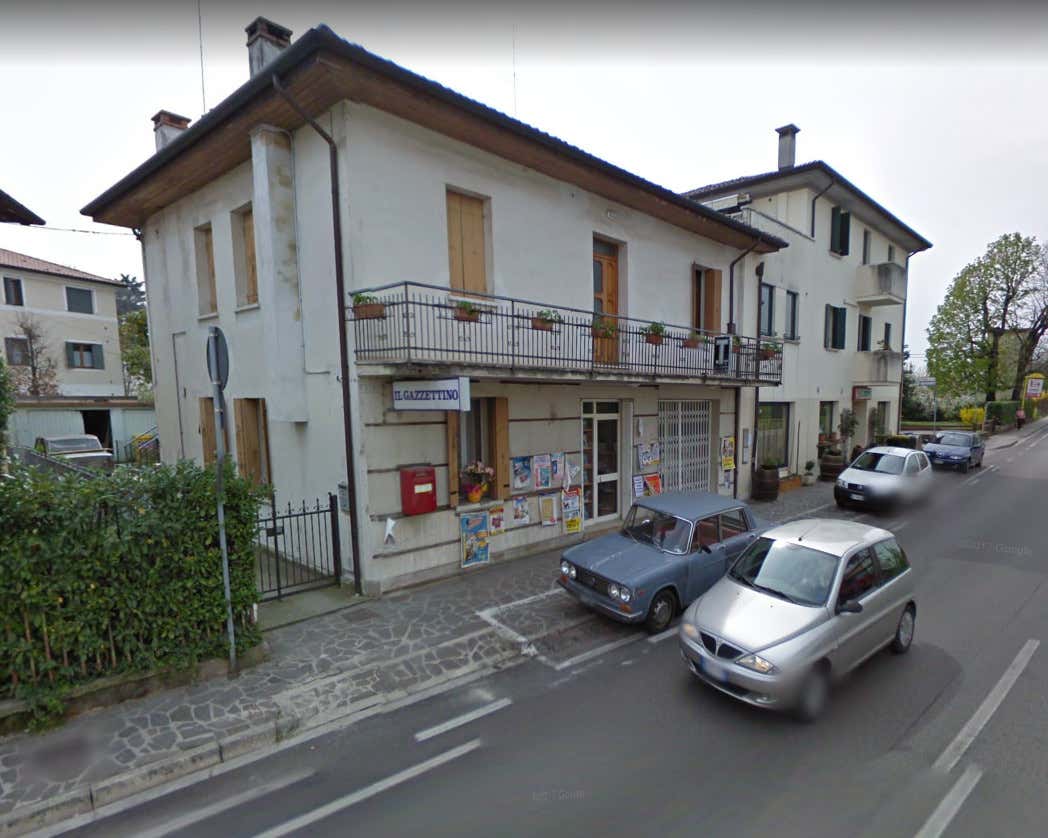 Parked outside the news stand in 2011.

There’s nothing particularly special about the grey sedan, even if the Lancia Fulvia as a whole is prized for its achievements in the rally world. The Lancia brand, too, retains a strong following to this day. But this story is simply about an old car that became a fixture in the town, earning itself a place in the local folklore. It’s a sweet story, and one with a happy ending too. We suspect that the little Fulvia will seldom leave the hearts of the people of Conegliano for some time to come.