BHPian sunbaj recently shared this with other enthusiasts.

Here I am starting the ownership thread of my Dual Tone Splendid Silver Brezza 2022 ZXi. Will be providing regular updates of the car hoping that it would help some prospect buyer to make a decision and also we can discuss on any queries that we Brezza owners might have. Will not go in as to how the buying exp. was as the car was booked at a known dealer so overall experience was very good. I eventually ended up in an odd situation where I had got\fitment of accessories for approx. 12K and the owner was not willing to bill me for that however I insisted and paid the amount but in return he did a tankful as a good will gesture.

Before I share more details about Brezza would like to mention the ownership experience of my previous car which is (A relative of mine has agreed to purchase it at 3 Lakhs) Swift Dzire ZDi 2012. Boy what a dependable car Swift Dzire is. In my 10 years of ownership experience and with 93K on the odo, only once did I have to go in for a part replacement which was if I remember correctly was coolant pump as coolant was dripping. Other than that, I had a niggle free ownership experience. The car on an average gave me a mileage of 16+ in city and 23+ on highways. The current mileage as displayed on MID is 23.1 km/liter. Had it not been for the shitty NGT ruling (since I work in NCR) I would have carried on with Dzire for another 5 years and would have bought an EV which would have suited my requirements.

Below are some of the screen shots from acar app where I have been maintaining all the expenses on the car since the day I owned it along with some latest pictures of the car. It is so cold out here in Northern part of India
that I have not washed the car for some days now so please pardon me for the dirty car. 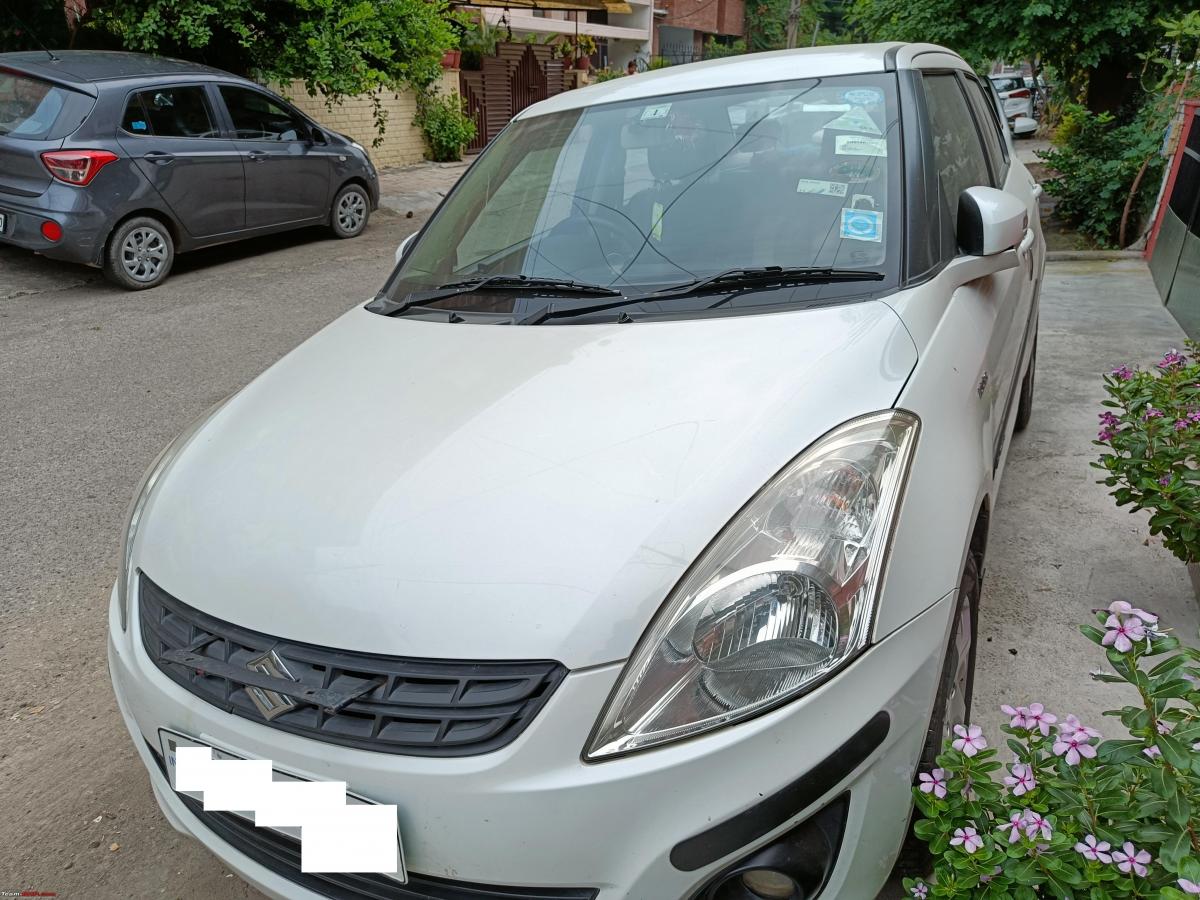 Now for some data which I have maintained over a period of 10 years. The data is fairly accurate.

Now moving over to Brezza, I have driven it for approx. 320 KM till date. Most of my drive has been on highway as I had to get the car back home from the showroom which was close to 280+ KM from my home.

The car really impressed me with the driving dynamics. Overall, it was very very comfortable to drive and the seating position was just fantastic. The seats are well cushioned and provides good support. Was dead tired when we started the drive back to home at 3:00 PM. Had to leave early morning at 4:00 AM from home on bus to the dealership where the car was to be delivered but even then drive back to home was not that tiring thanks to the comfortable seats and the driving position. The car is fairly fully loaded but still had to install the below accessories amounting to approx. 30K.

Few positives about the car:

Now for some photoshoot of the car: 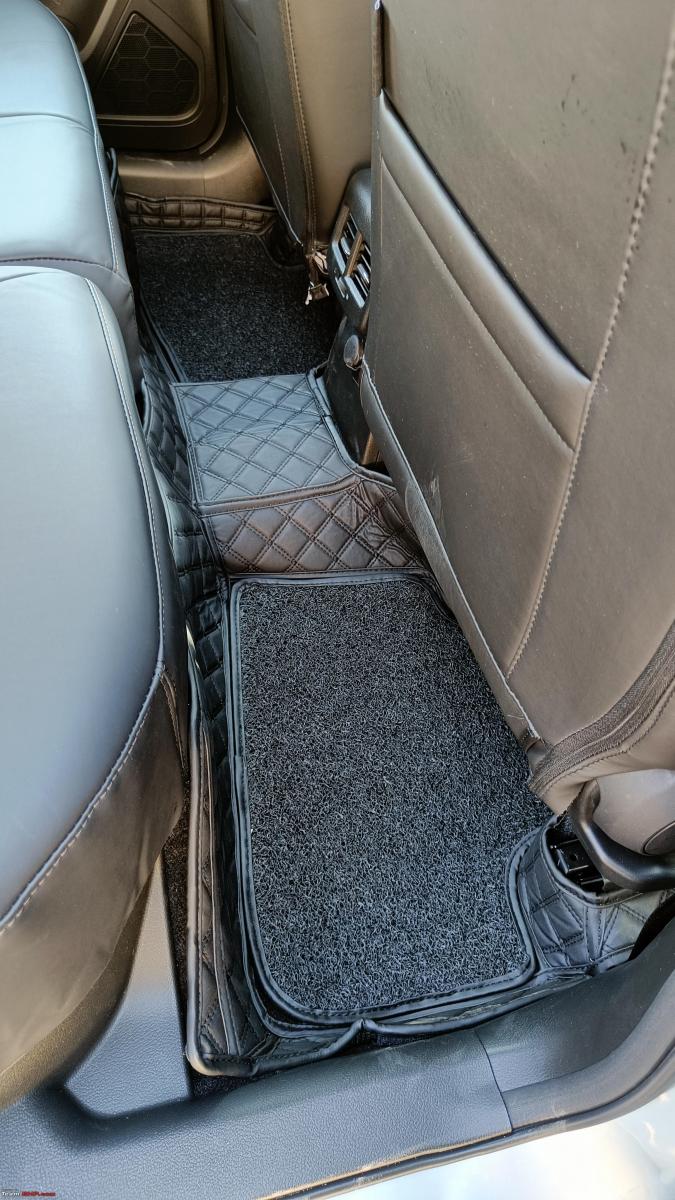 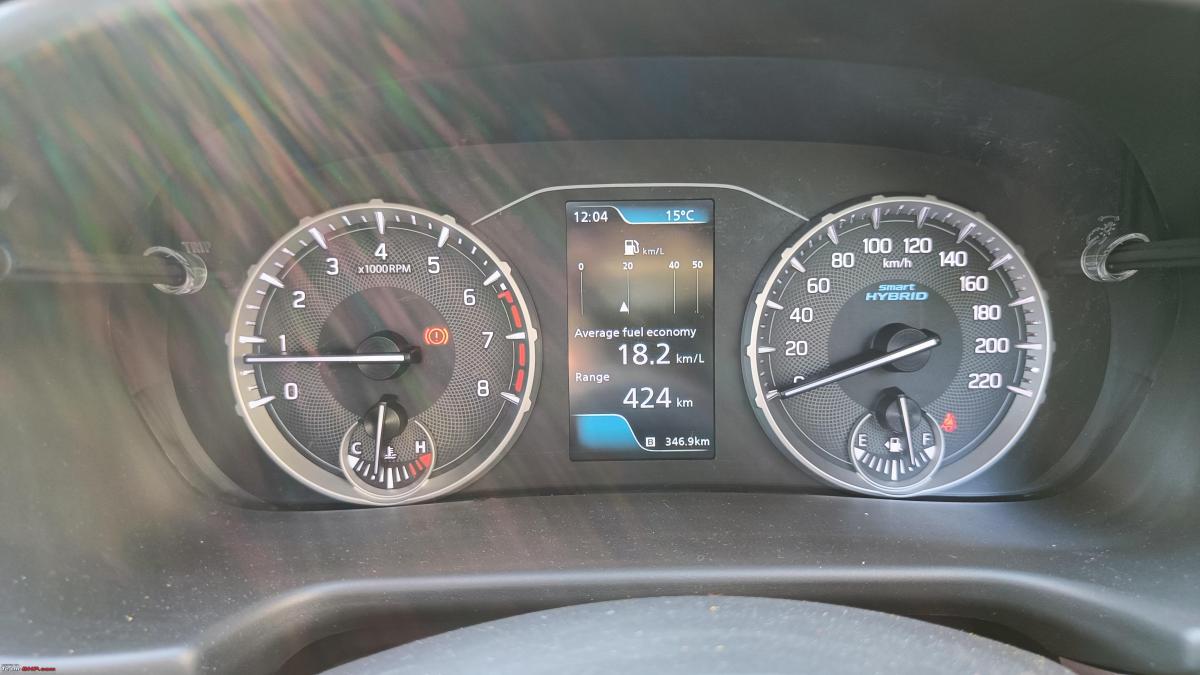