In many ways, enthusiasts (like many of us at The Drive) have waxed nostalgic about the excellent hot hatch that is the Lancia Delta Integrale. According to Goodwood, the Lancia Delta HF and HF Integrale are the winningest rally cars of all time.

Over the summer, the Lancia’s popularity reached a new audience when one made a cameo in Tyler, the Creator’s WUSYANAME video. And as we revealed a few days ago, a rocking 670-HP Lancia Delta Integrale EV will take on the World Rallycross in 2022. I’m sure I’m not the only one who wants a slice of that action, and you can scratch that itch with a 1994 Lancia Delta Integrale Evo that’s up for sale on the auction platform Collecting Cars. 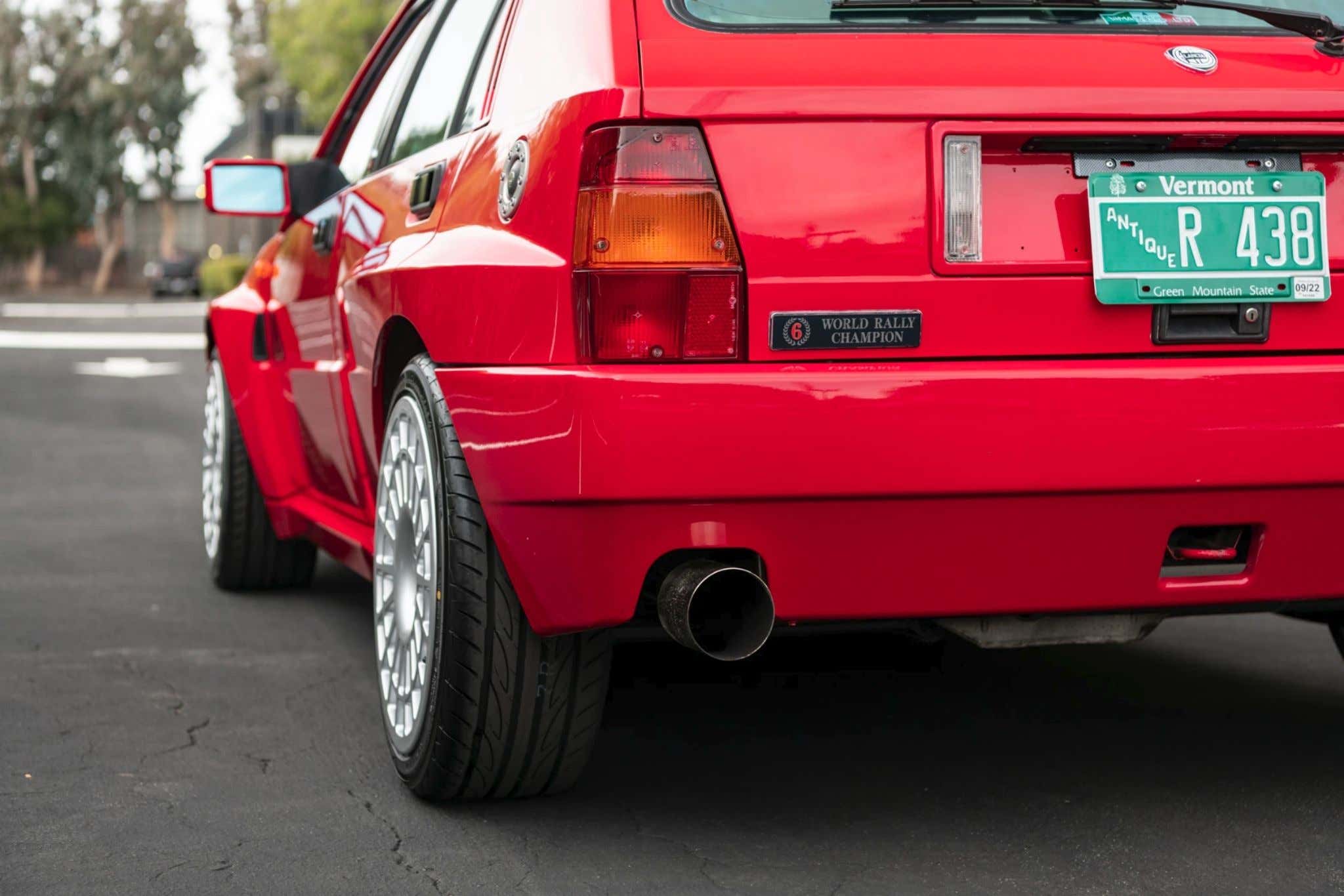 This Integrale Evo has a little less than 75,000 miles on the clock, but no matter. Surely, it has many to go before it sleeps. While GCK Motorsport recently fitted a 500-kilowatt, dual-motor electric powertrain to a Lancia Integrale body, this one is the original with its original turbocharged 2.0-liter 16-valve engine under the hood making 215 horsepower.

Built in 1993 and originally sold in Italy in 1994, a turbo timer, lightened hood, and aftermarket exhaust were added at one point. You can row your own on this Integrale Evoluzione II with a five-speed manual transmission that powers all four wheels. It even has air conditioning, praise be. 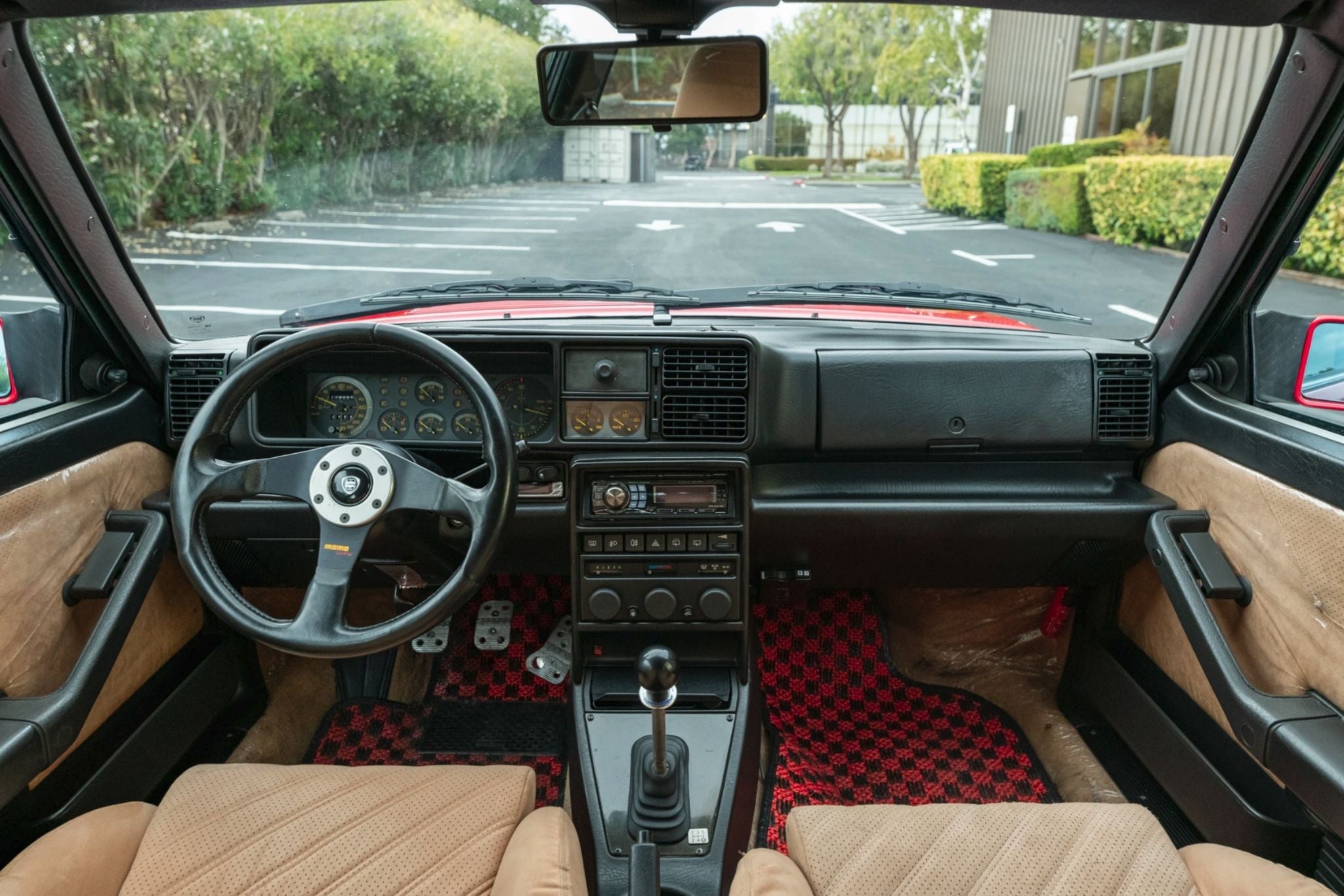 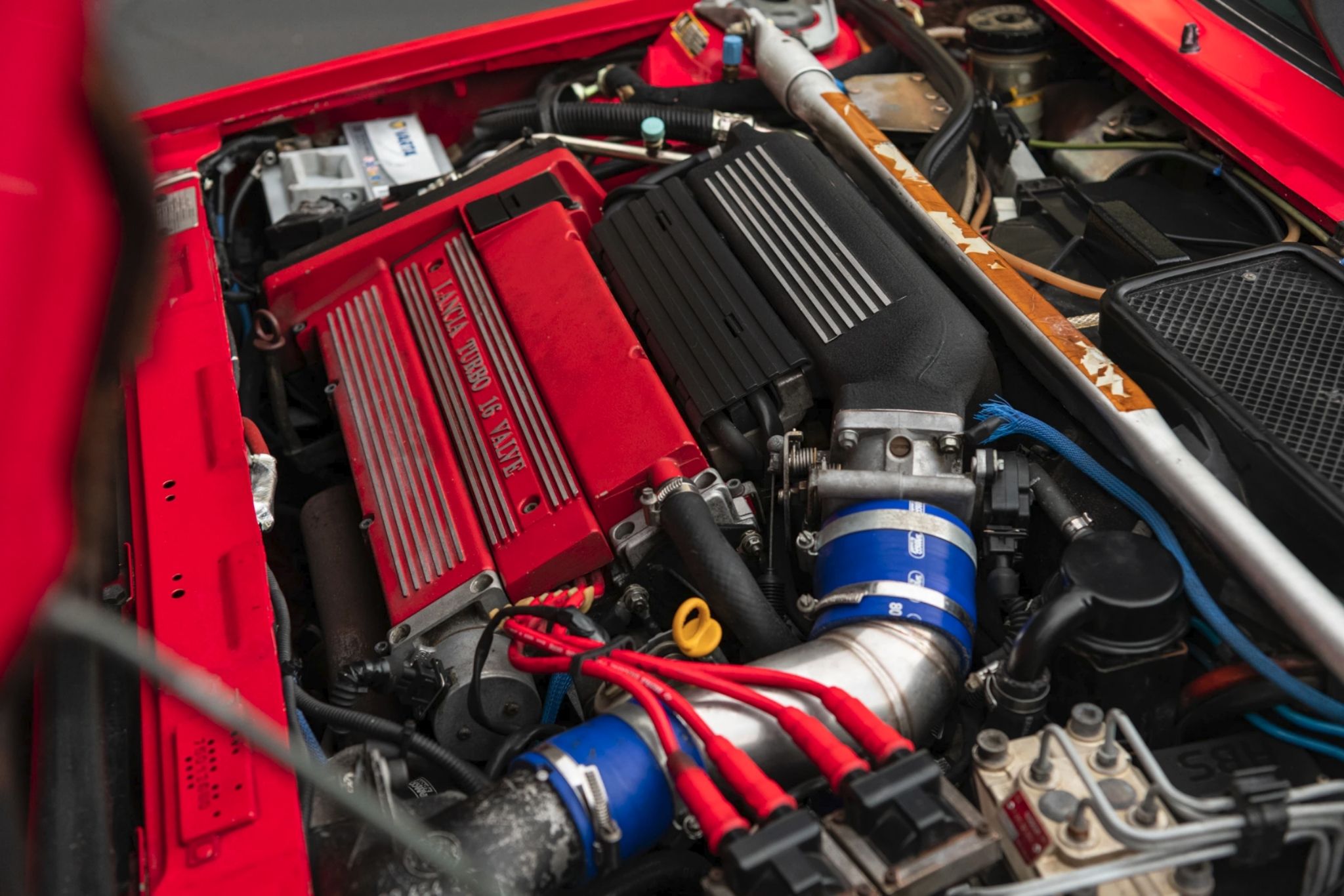 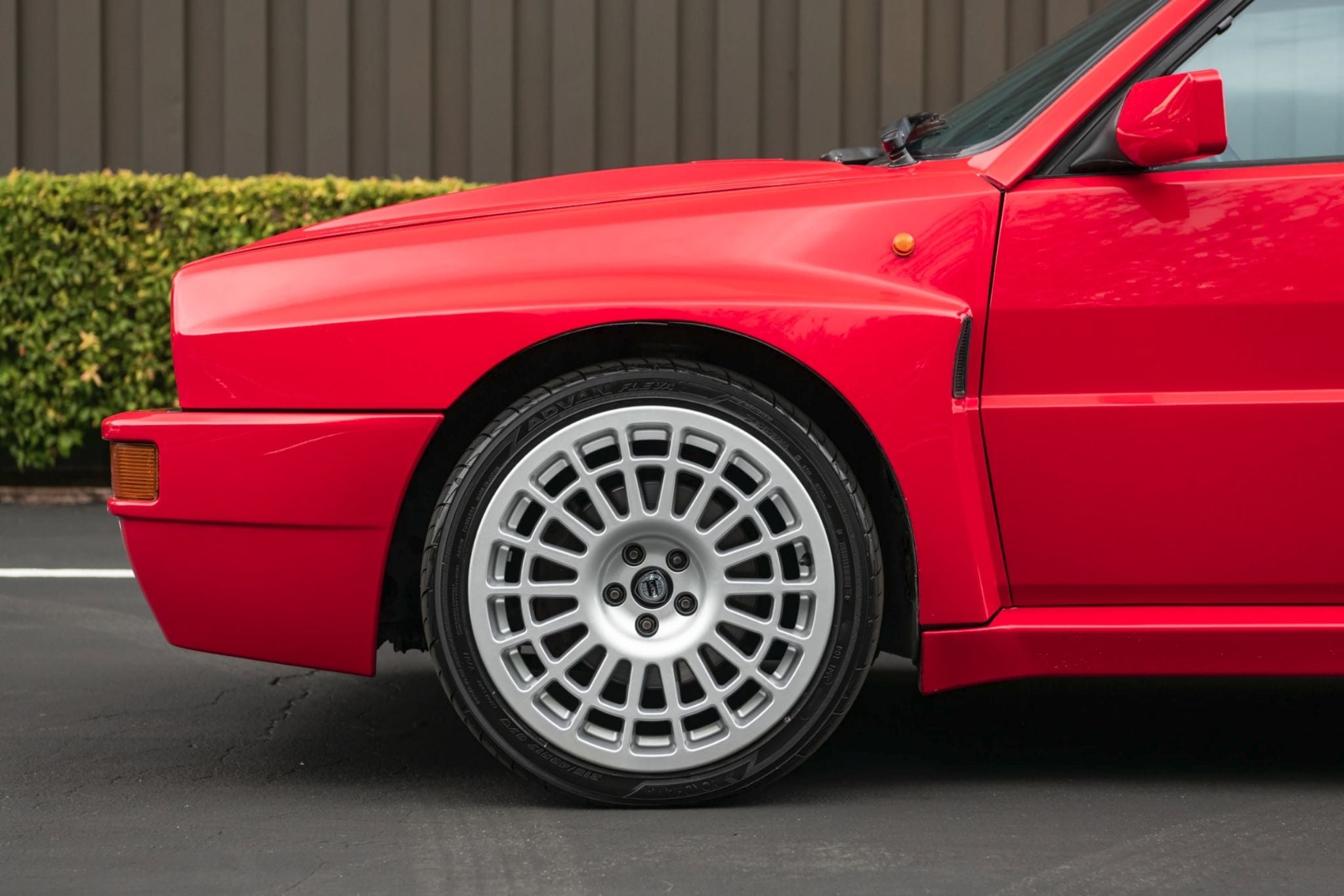 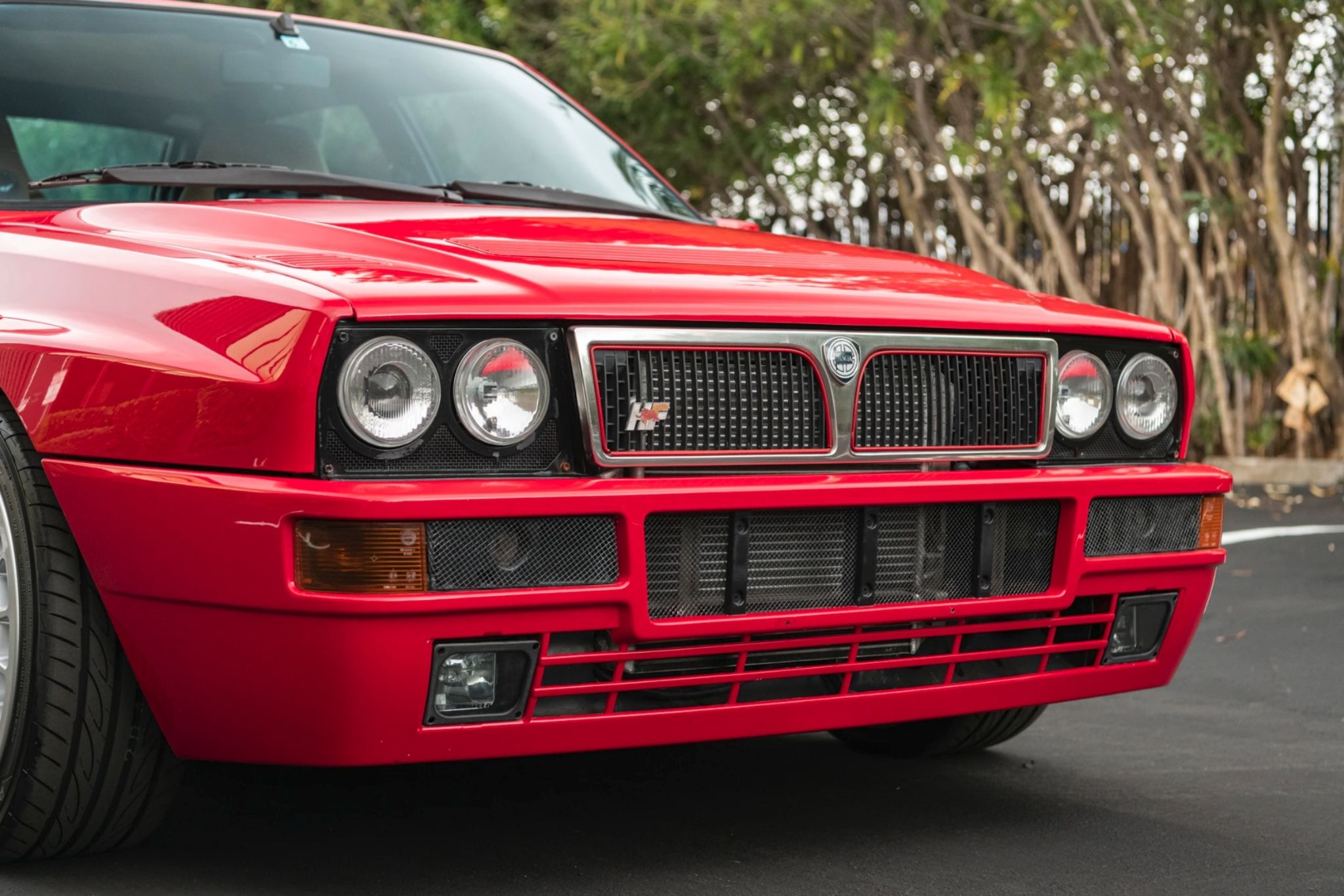 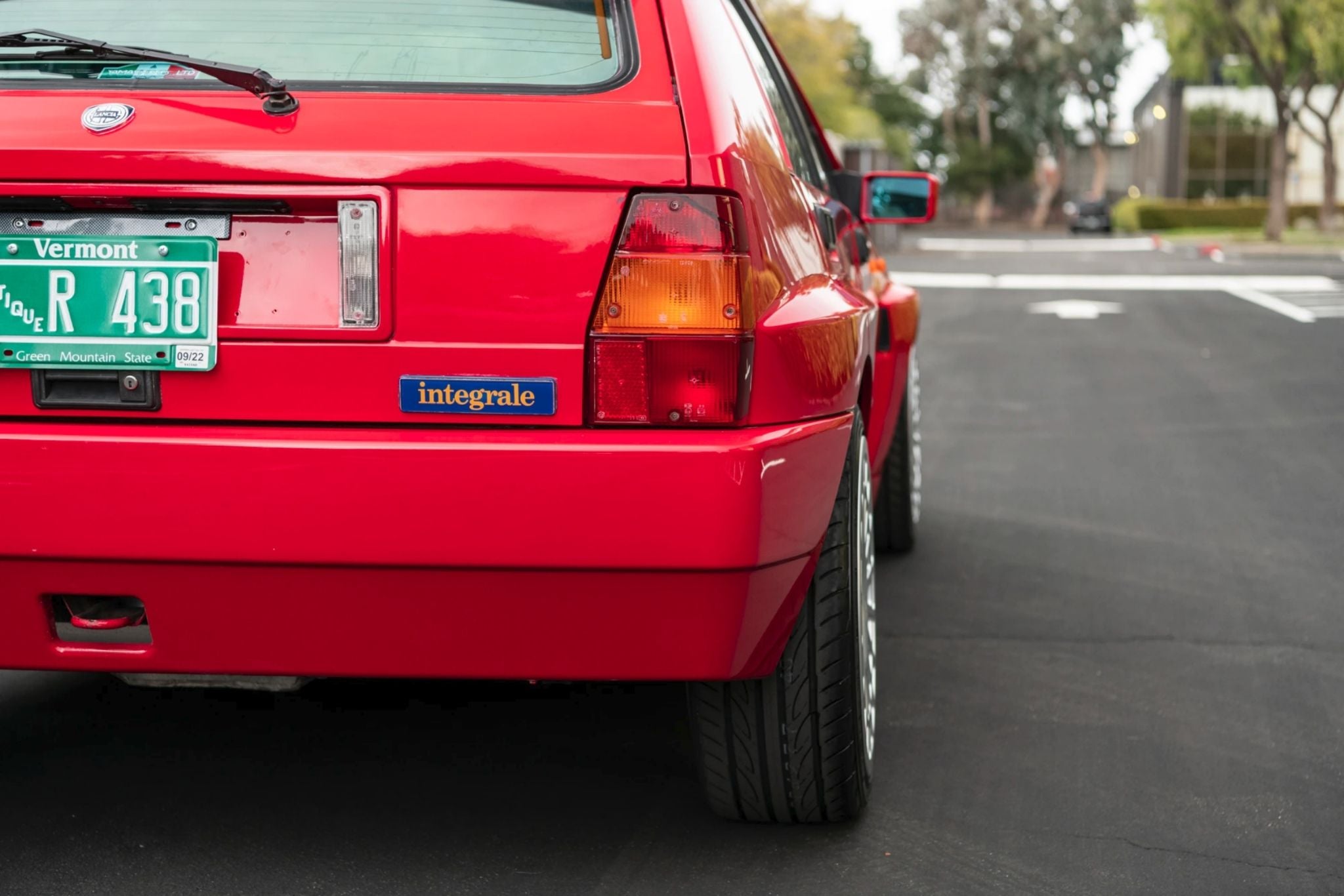 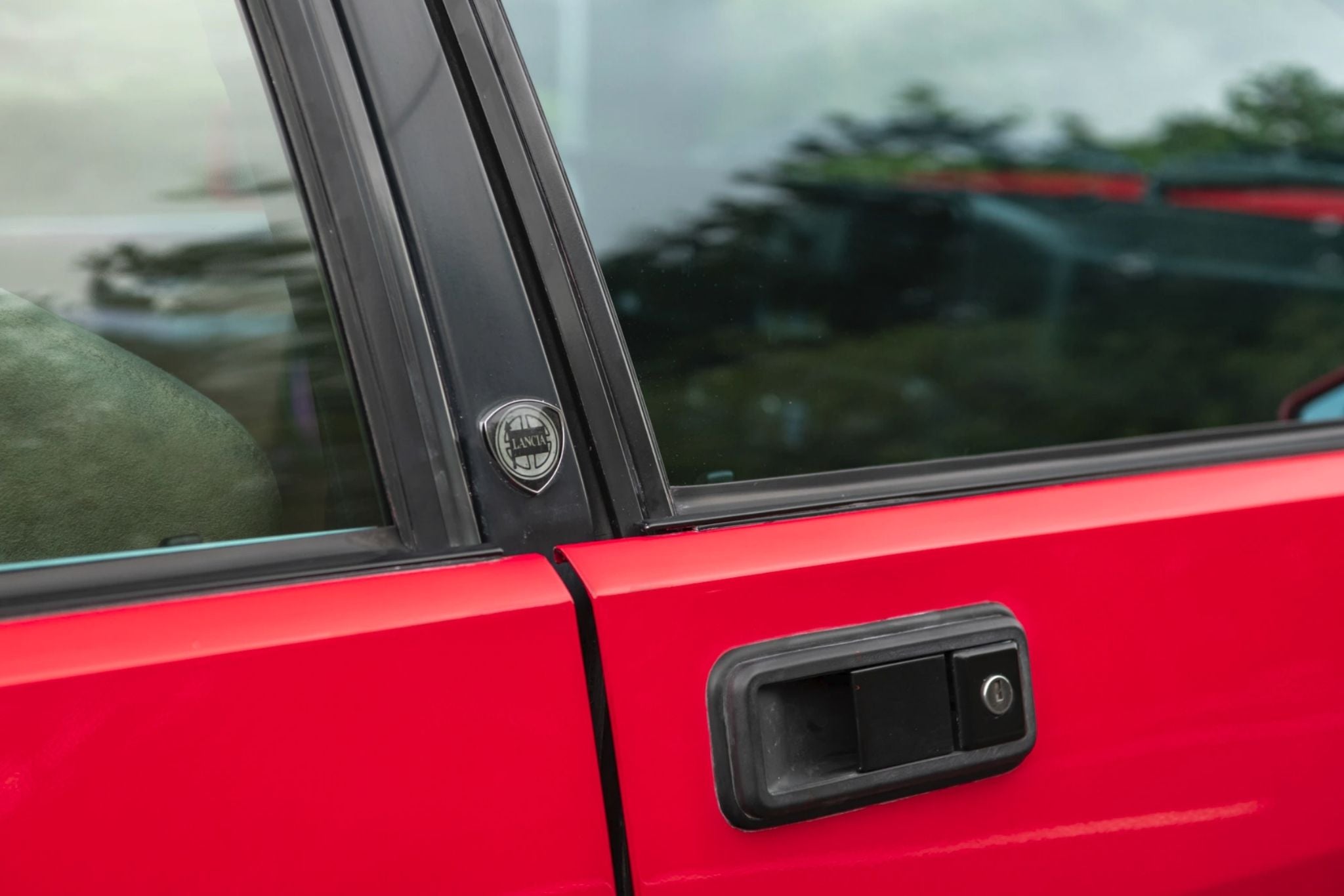 Sporting its original Rossa Monza paint and factory-fitted high-back beige Alcantara Recaro front seats, this hot hatch is still a looker. The seller says the Integrale won’t pass California smog inspections, but recommends a conversion company in SoCal if you need it.