Trucks from the past 25 years are commanding astoundingly huge money on auction blocks every day—when a Plain Jane ’01 Ford Ranger sells for $23,000, you know it’s a seller’s market. You’d think, then, that a Cummins-powered, 69-mile 2002 Dodge Ram 2500 would go through the roof. Such a truck sold on Bring a Trailer this weekend for $76,000, and while no one on earth would say, “Hey, that’s cheap,” it’s almost surprising it didn’t go for more.

Not only is this truck extraordinarily clean, but it also comes in a stellar spec. It’s an extended-cab three-quarter-ton with the tunable 24-valve Cummins diesel, and it’s even got a six-speed manual—no miserable automatic here. Pair that with four-wheel drive and you’ve got the poster truck for any kid who grew up in rural America that doesn’t have a blue oval or bowtie tattooed on their bicep.

What’s more, it doesn’t seem to have a questionable history. So many times, when you see a vehicle that was bought new and put away in perpetuity, they’ve been scratched or damaged simply from sitting in storage. We’ve seen how that plays out, but fortunately, that doesn’t look to be the case here. An aftermarket underbody coating was apparently applied, as one commenter points out, but that’s not exactly cause for concern; it could’ve been applied by the dealer upon delivery. 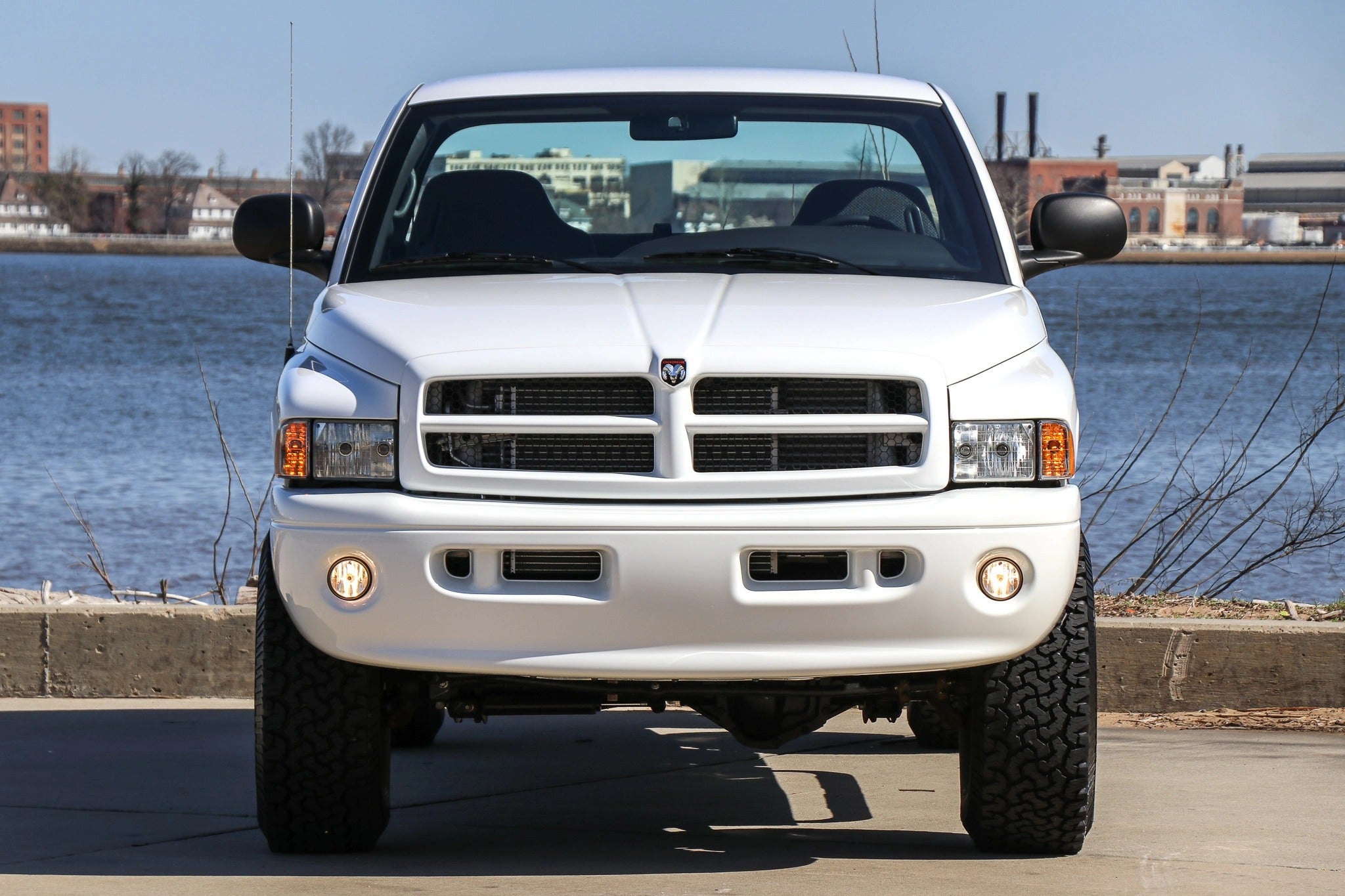 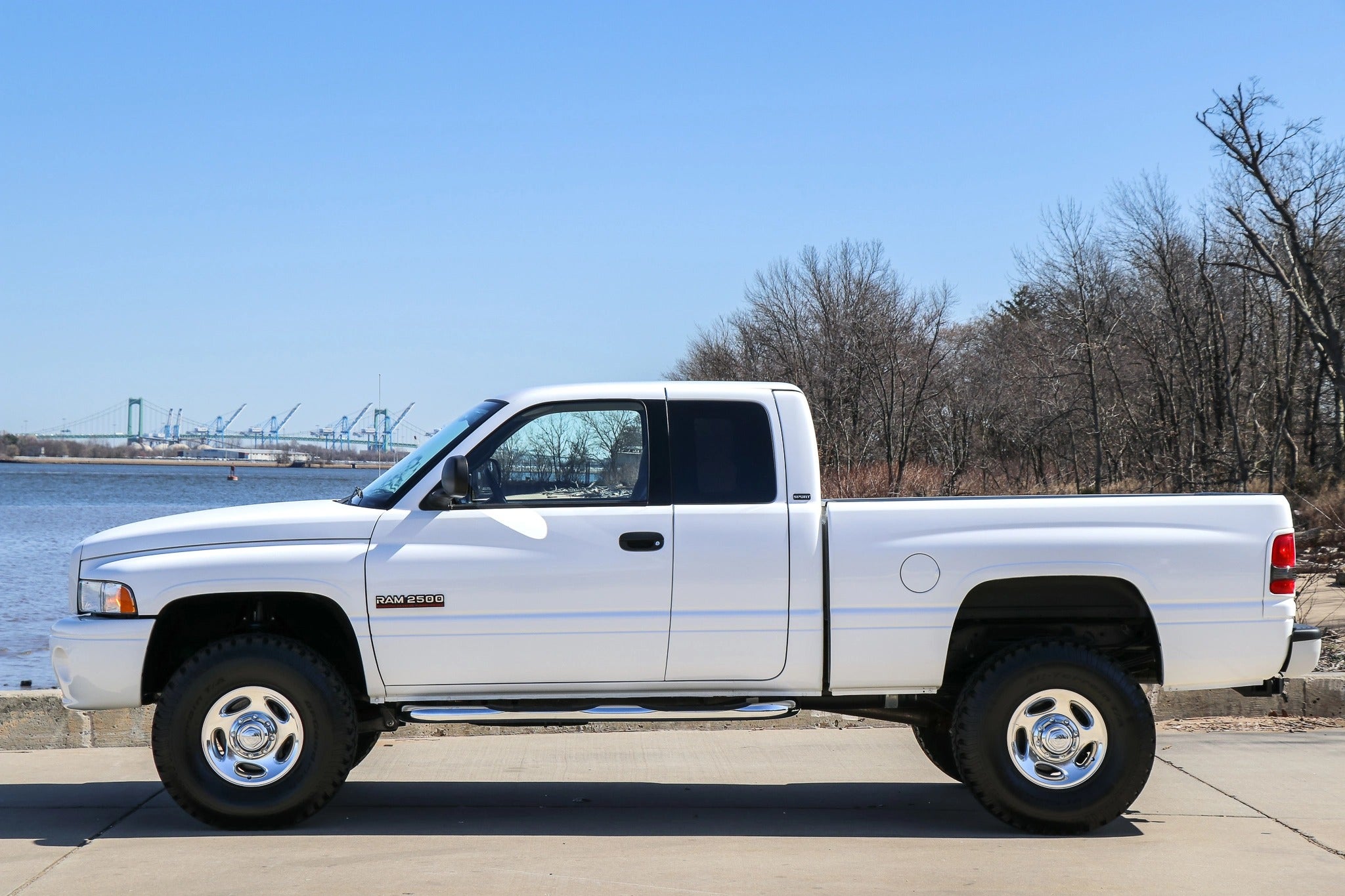 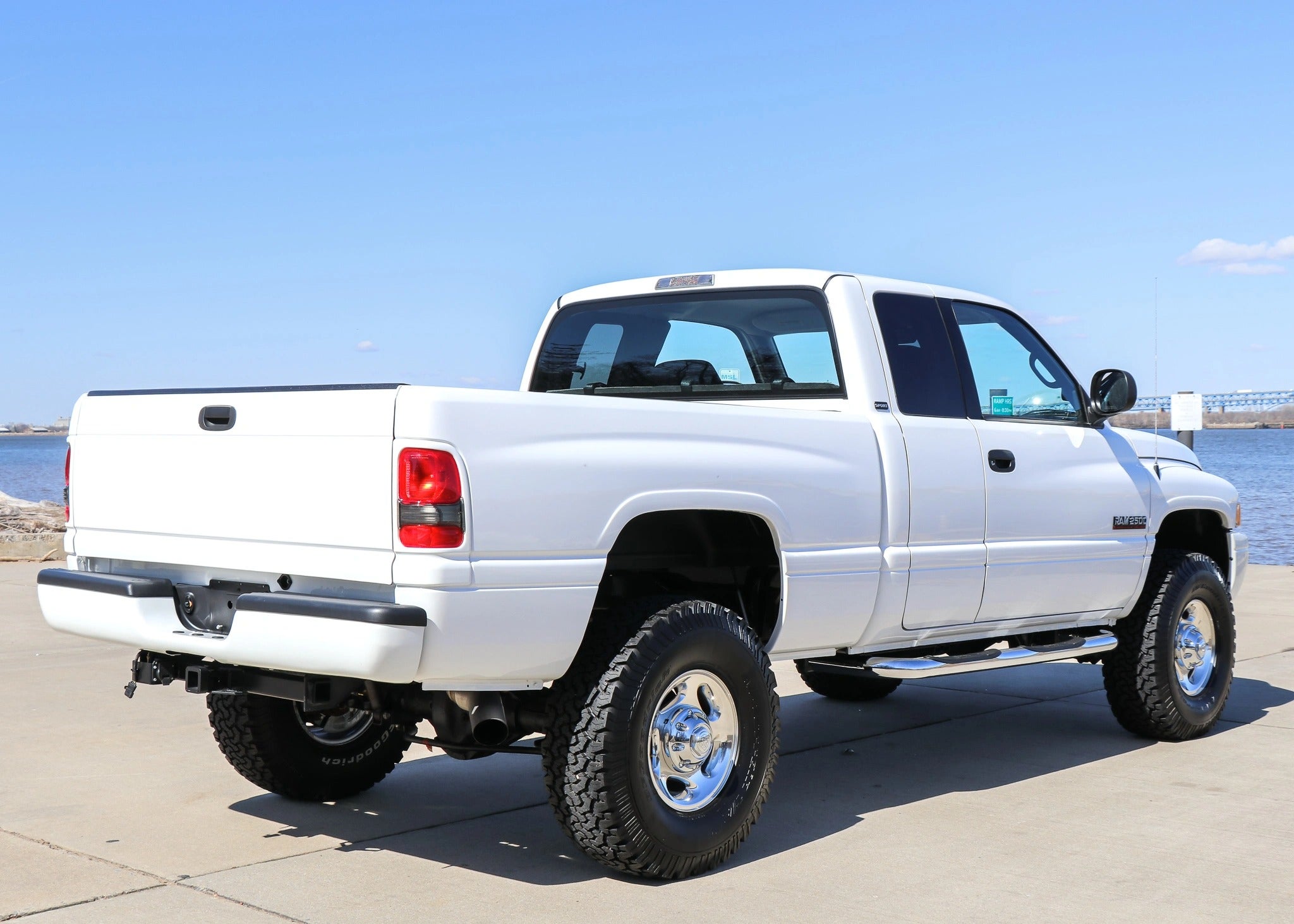 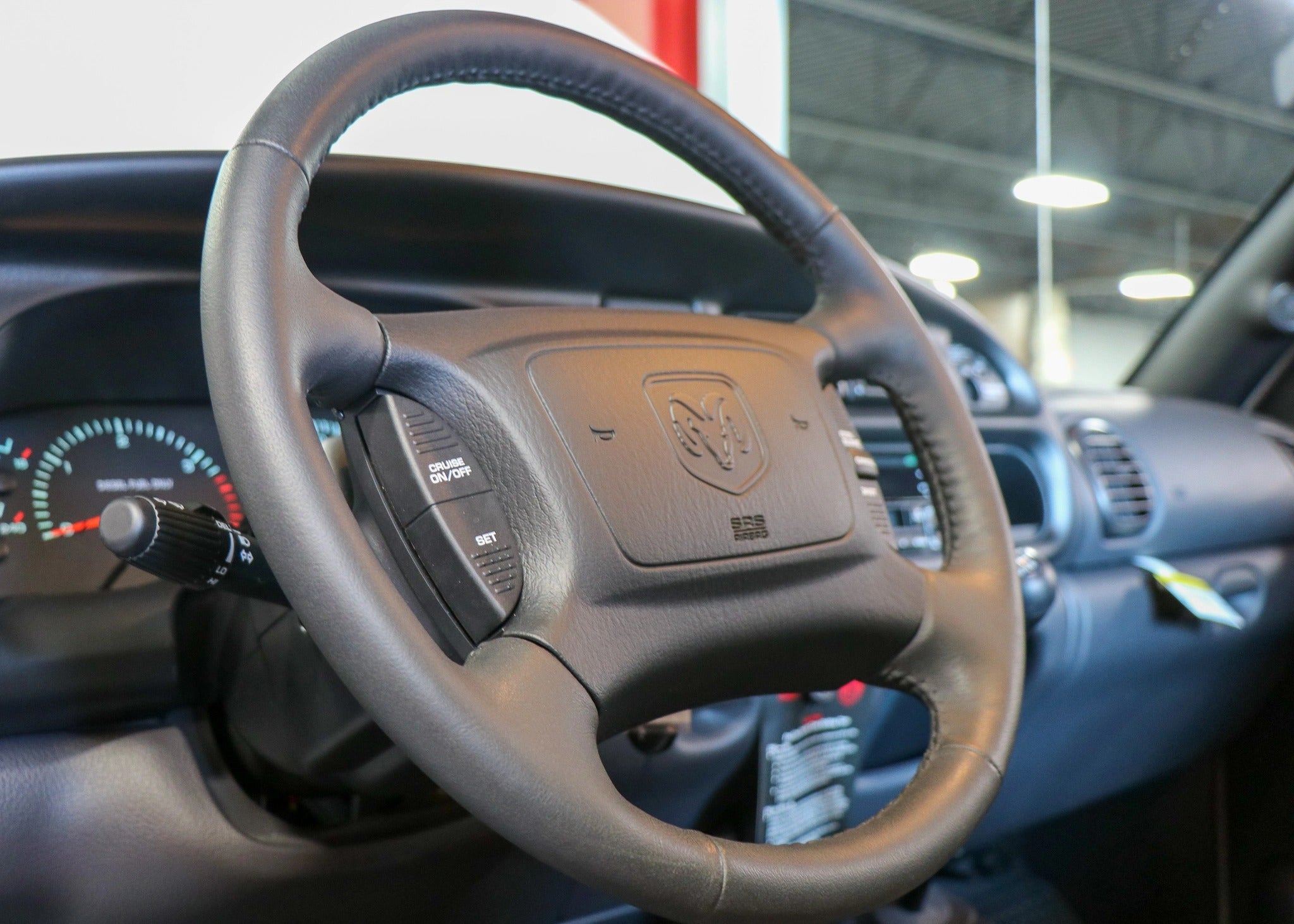 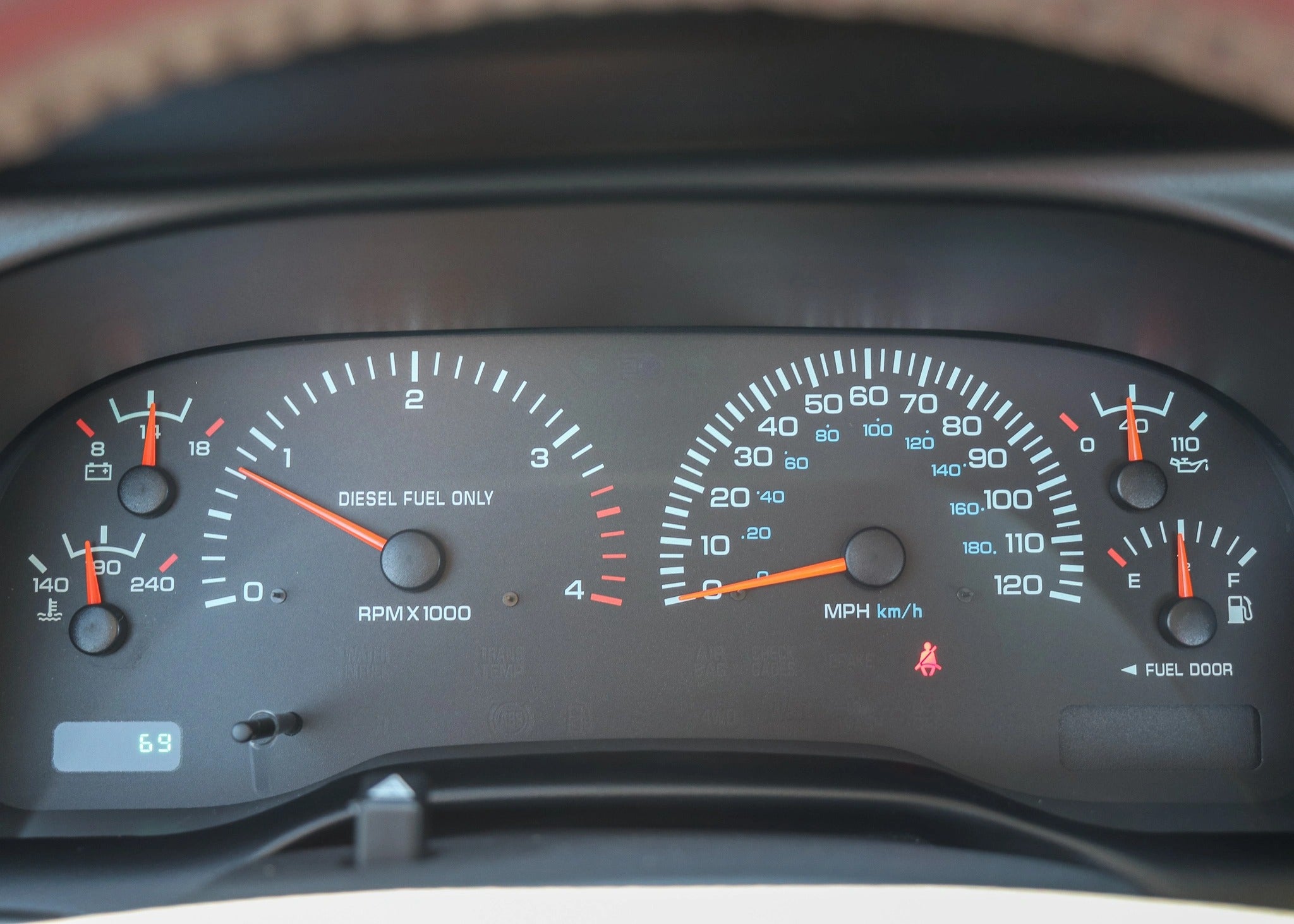 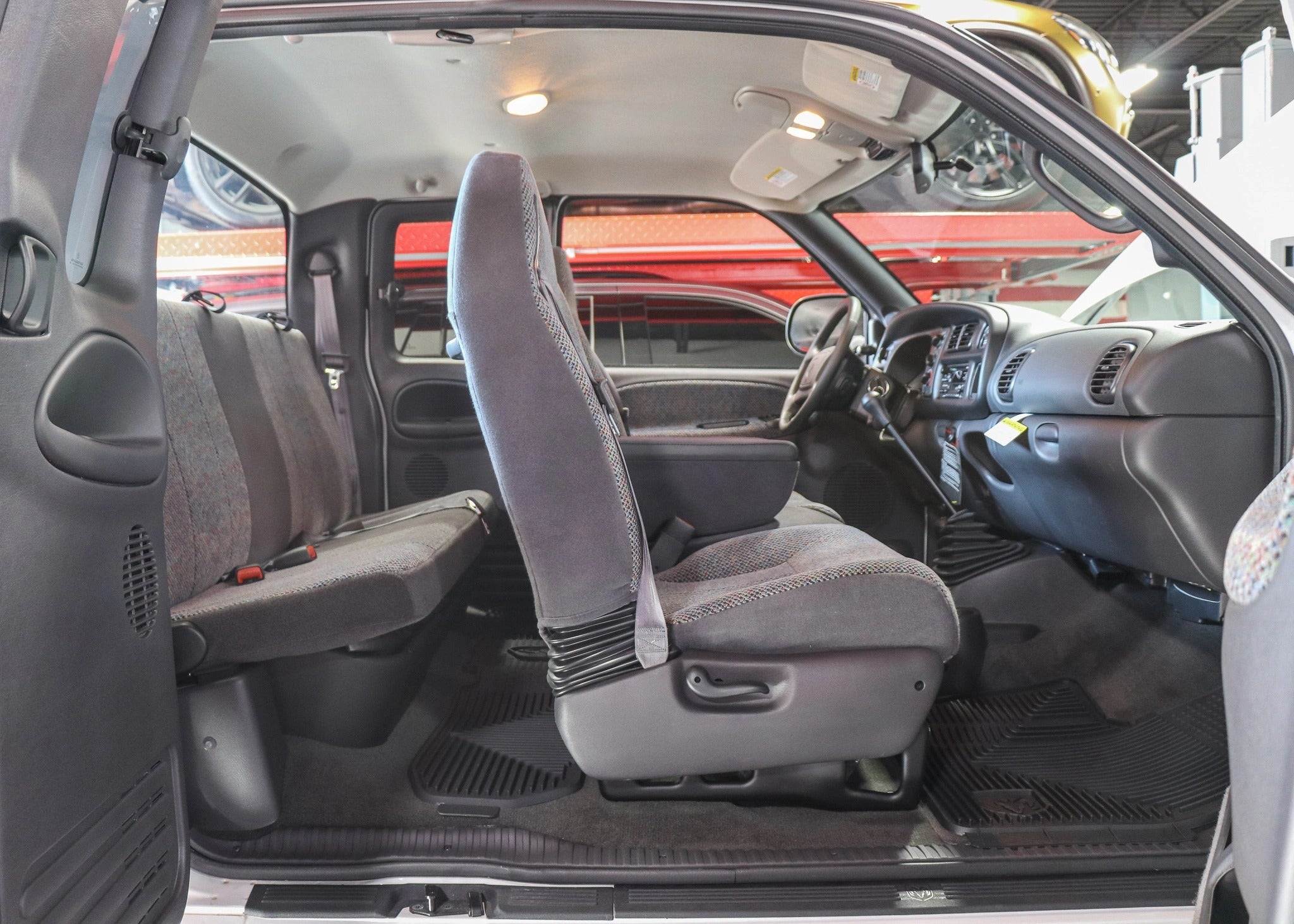 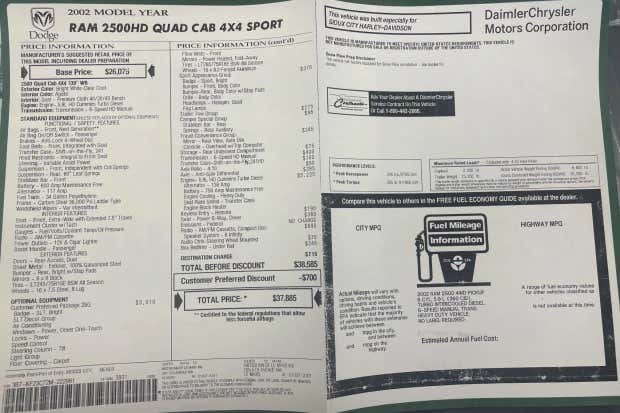 Said dealer was Motor Inn of Le Mars in Iowa, which is listed on the original window sticker alongside an MSRP of $38,585. For what it’s worth, when adjusted for inflation, that equals $60,851.48 in today’s money. The listing claims the truck is currently located in Westville, New Jersey, though it was never titled in the Garden State. I’m not sure where it’s headed now, but I wouldn’t be surprised if it’s re-listed soon with a higher reserve or asking price. Indeed, some folks predicted this could be a six-figure rig.

And even though it’s got 505 pound-feet of torque, a 4.10 rear axle, and a limited-slip diff, don’t expect it to tackle any trails or tow any trailers. This has been preserved better than essentially any other second-gen Cummins I’ve seen, and if there’s one pickup that deserves to live out its life in a museum, this just might be it.