What are the most important characteristics of a sports car? Eye-popping specifications? Provocative design? The assault it mounts on the senses? Truthfully, the answer to that question is constantly being redefined. Ever since Teslas have been beating damn-near everything on the drag strip, the mold for traditional high-performance sports cars has eroded. Today, that mold gets further redefined with the arrival of the 2022 Mercedes-AMG EQS, the newest electric contender from the German heavyweight AMG.

Officially the first-ever electric car to wear Affalterbach’s nameplate, the AMG EQS is an amped-up version of the luxurious Mercedes-EQ EQS sedan that aims to sell wealthy car enthusiasts a new idea bundled in a new product: an electric AMG. A brand notorious for building powerful, obnoxiously loud, gas-gulping vehicles has built a car that’s A: electric and B: silent. I’m a bit surprised AMG’s first EV isn’t a tire-obliterating, two-door sports car for the world’s playboys, but it actually brings everything pretty poetically full circle, as the first production AMGs were also sedans. 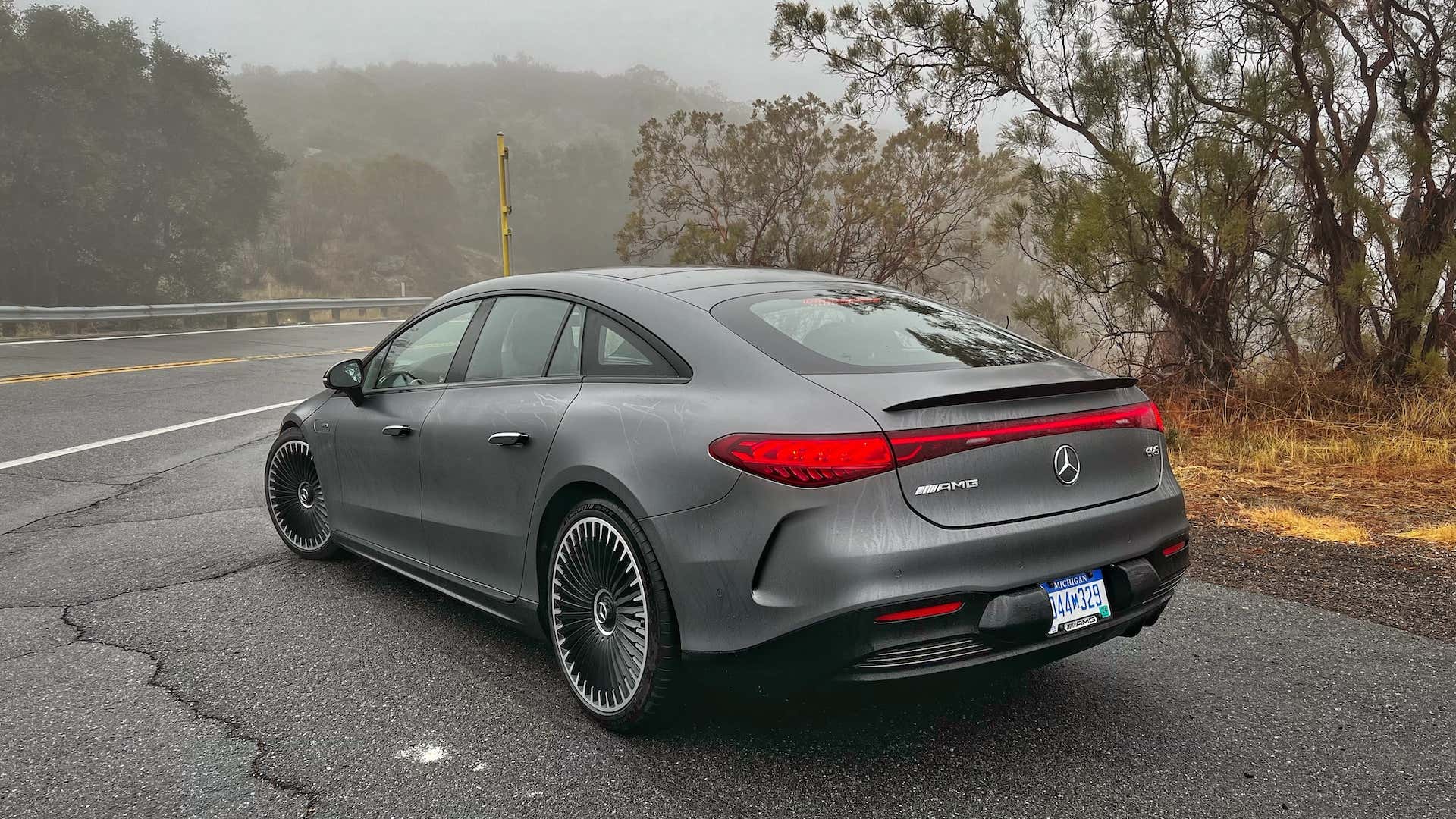